14 New iOS Games You Should Be Playing This Week 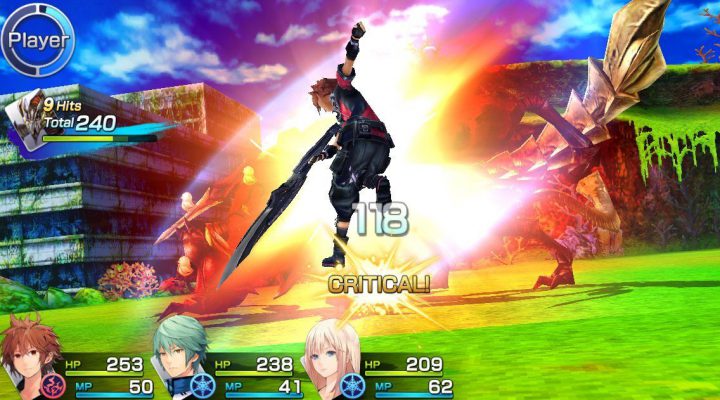 The game originally launched in Japan in October 2014, and despite the series’ past success in English-speaking countries, there was never any formal confirmation that we’d be seeing the third installment on our side of the globe. Eight months after its Japanese release, I’d all but given up hope.

But if you’re not a fan of Square Enix RPGs? Don’t worry — there are 13 other games worth checking out this week too. If we missed your favorite new release, don’t hesitate to let us know in the comments, on Facebook, or on Twitter. 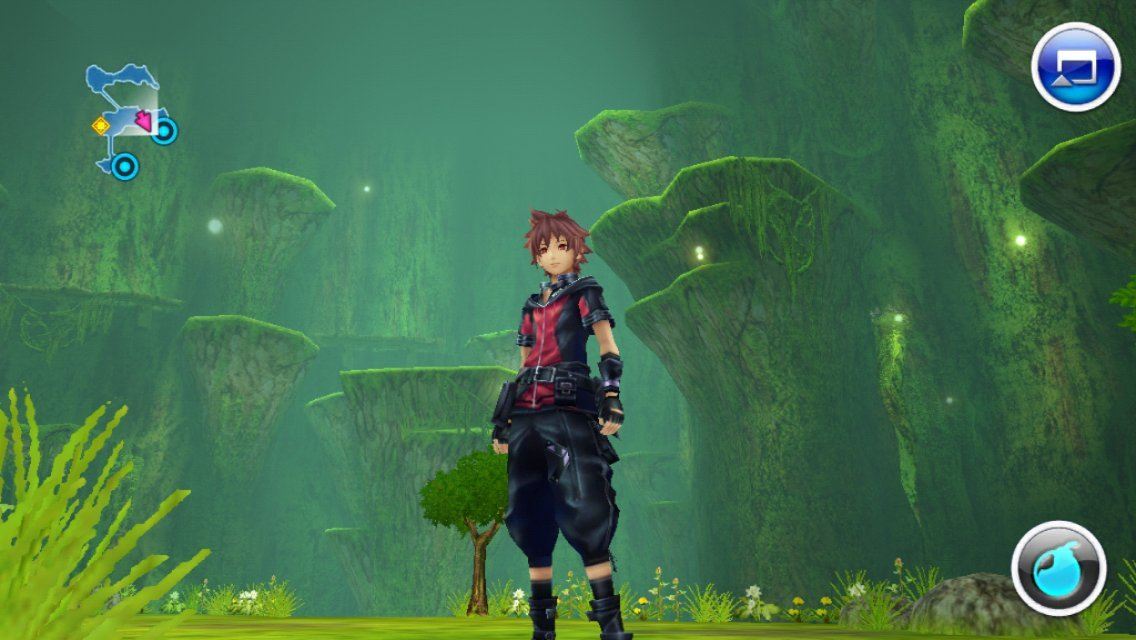 Square Enix has no shortage of games on the App Store (and, in fact, they’ve recently committed to a much bigger focus on mobile). But with very few exceptions, their offerings are almost always ports of classic games or smaller free-to-play experiences. A 50+ hour RPG built from the ground-up for mobile? That’s not exactly a common practice. But we’ve been told that’s what you can expect in Chaos Rings III — one of Square Enix’s few series created solely for touchscreens. 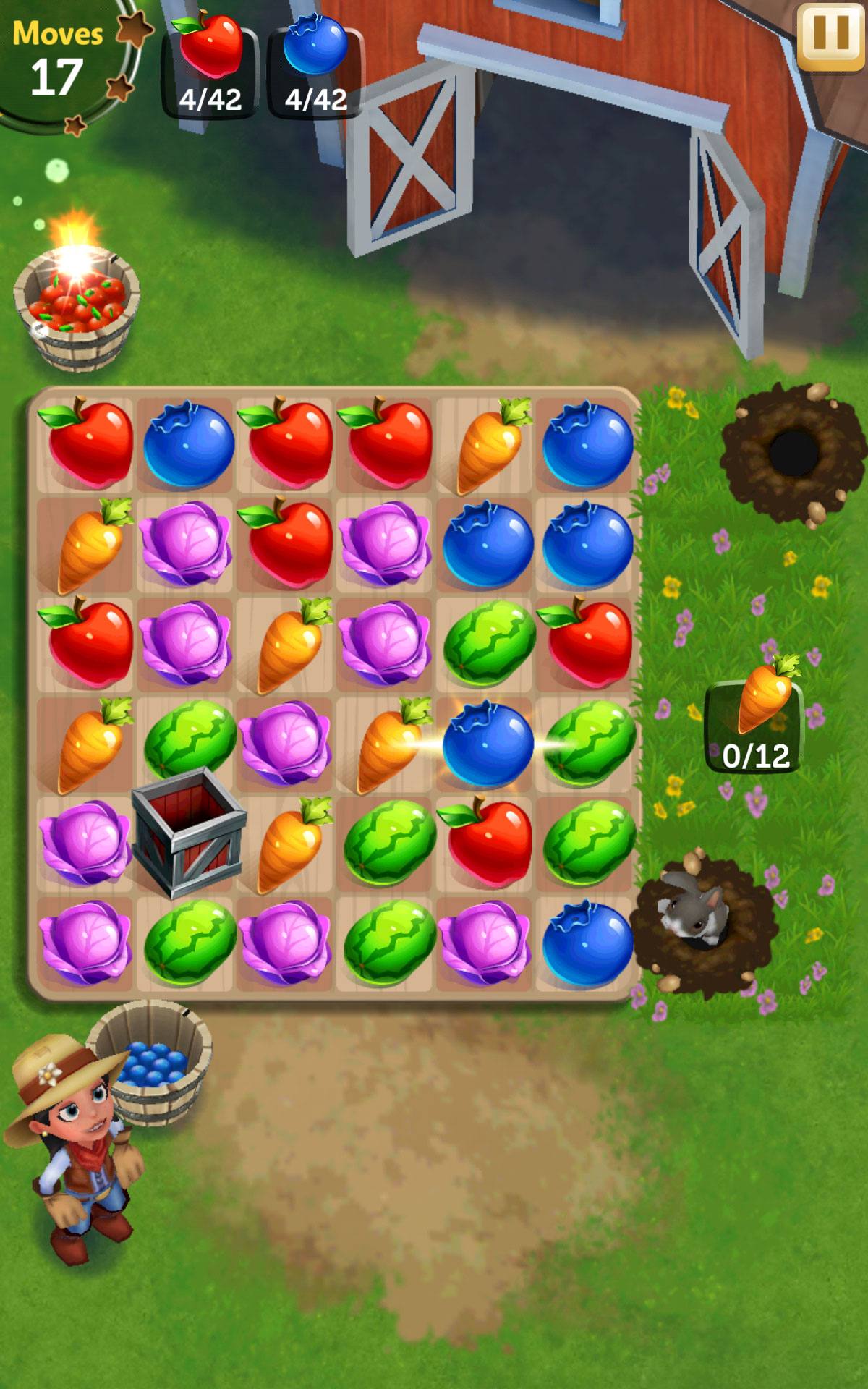 The market is full of match-3 games nowadays, but you might be surprised to learn that none of them have the name “Zynga” attached. That changes this week with the release of Harvest Swap, a crop-matching game set in the world of Zynga’s most popular brand. We went hands on with it earlier this year and, while familiar, found it to be a fun time for match-3 enthusiasts. 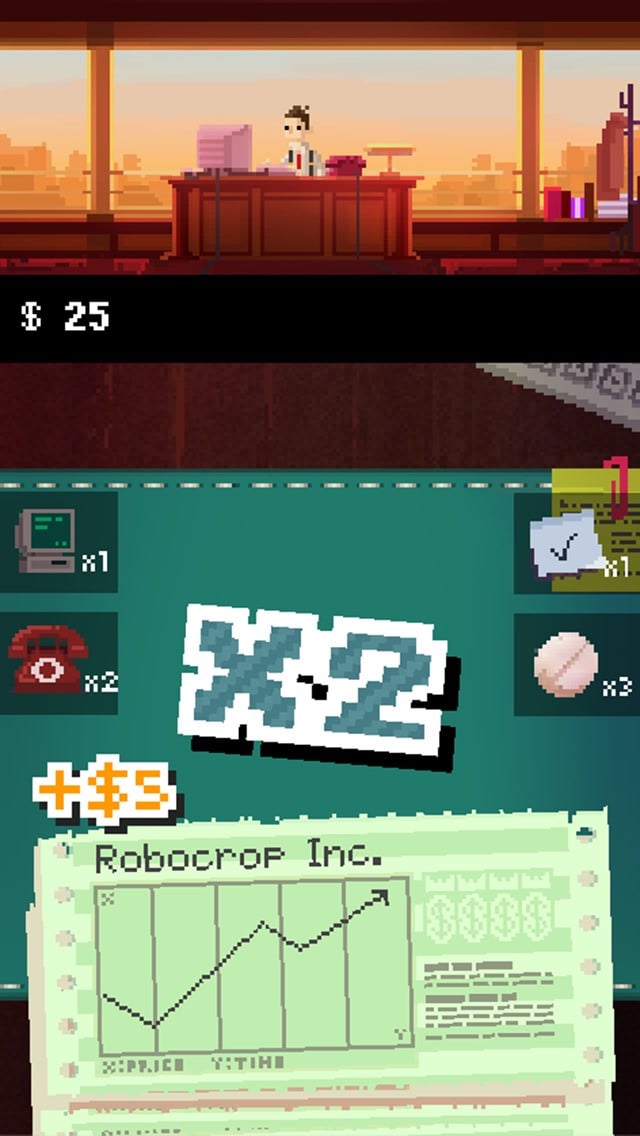 The first of two big roguelikes this week (and there’s a little one, too!), Sproggiwood looks to infuse the genre with equal doses of humor, story and charm. 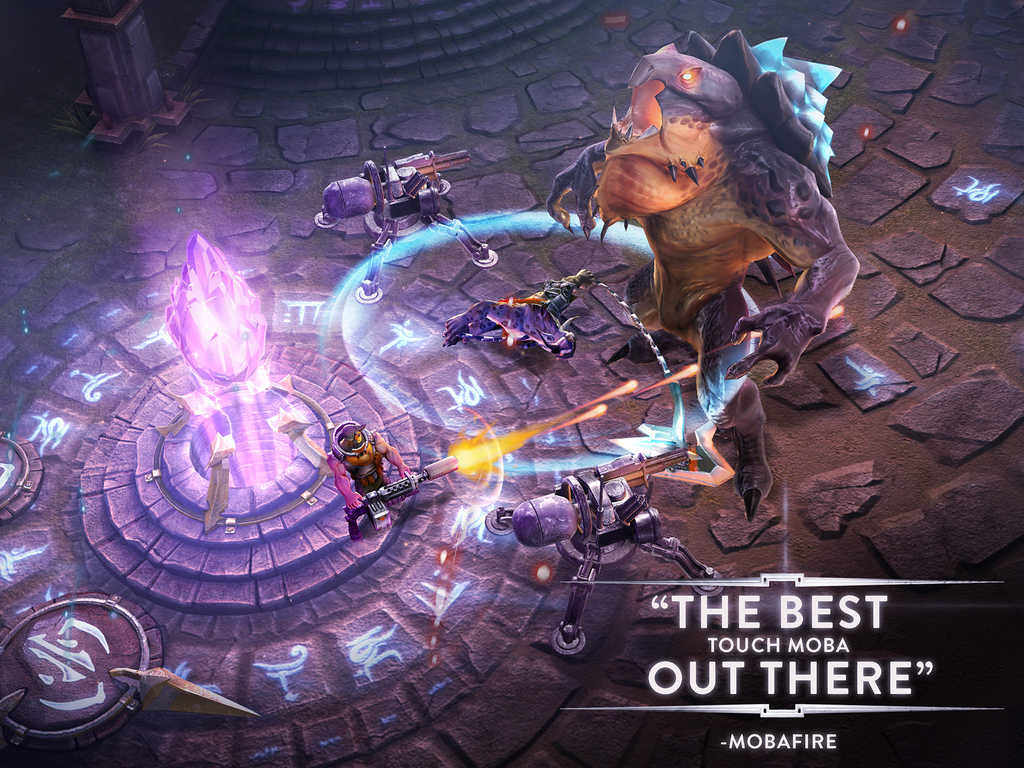 Big roguelike #2 this week, Desktop Dungeons gets a little less “desktop” with a release on tablets. Originally released in 2010, the tablet release of Desktop Dungeons promises 20 different classes to unlock and “loads of quests and puzzles to keep you entertained for hundreds of hours.” That’s a mighty bold statement. 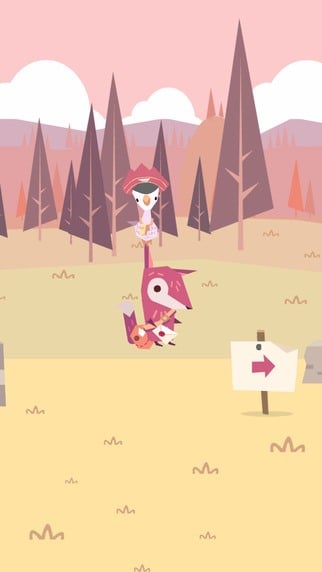 A fox pup is left in a parcel at the post office. With no home to go to, the carrier pigeons take him in as one of their own. Can you help the fox solve the mystery of where he came from? 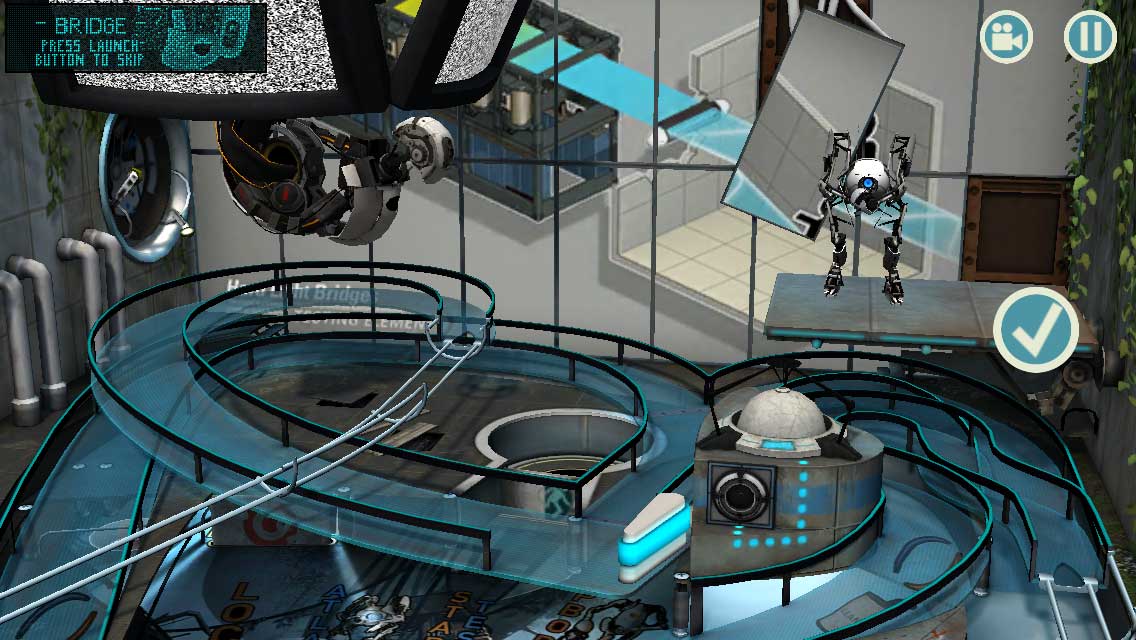 Zen Studios get some crazy good licenses for virtual pinball tables, but few seem as logical a fit as Portal. Think about that for a minute: pinball .. with portals. 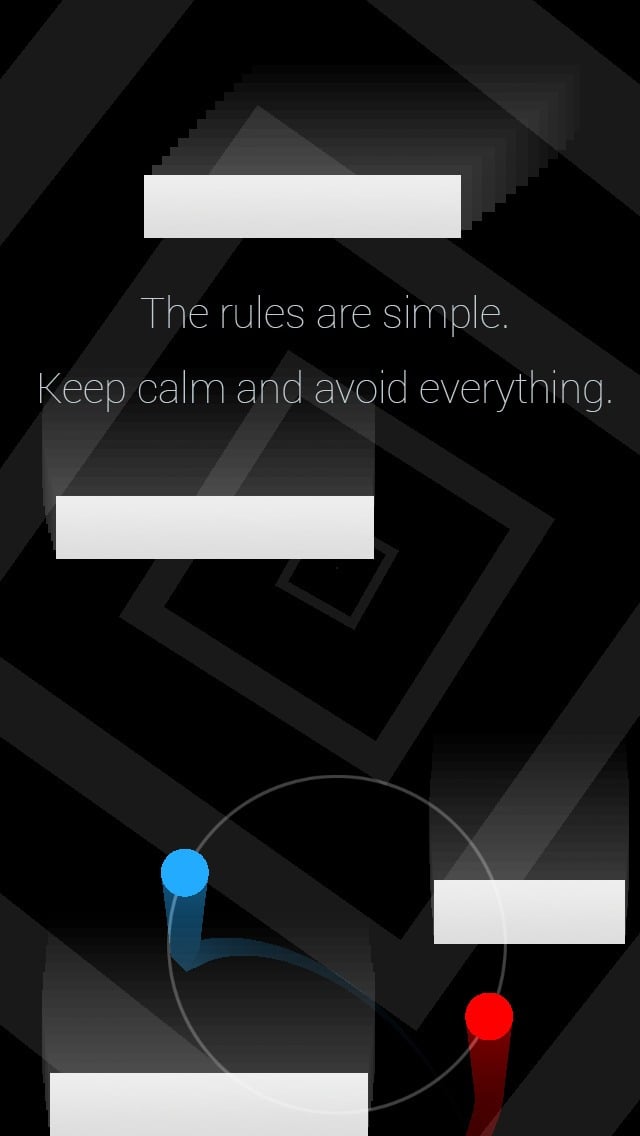 Turn-based tactics with a 3D twist, Starlight tactics lets you take command of a space fleet hell-bent on domination (or, if you’d prefer, defense). 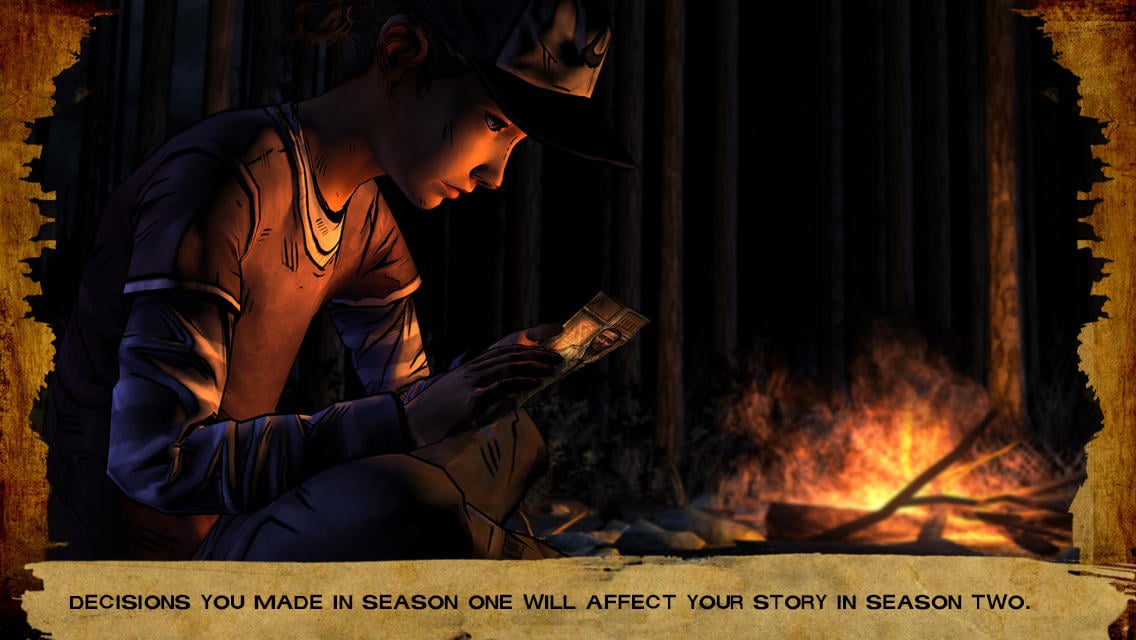 Zombies are a plague on this Earth. You can eliminate them with an arsenal of heavy weapons and explosions or match-3 tactics — but Zombiebucket might be the first plan for surviving the zombie apocalypse that encourages you to do both. 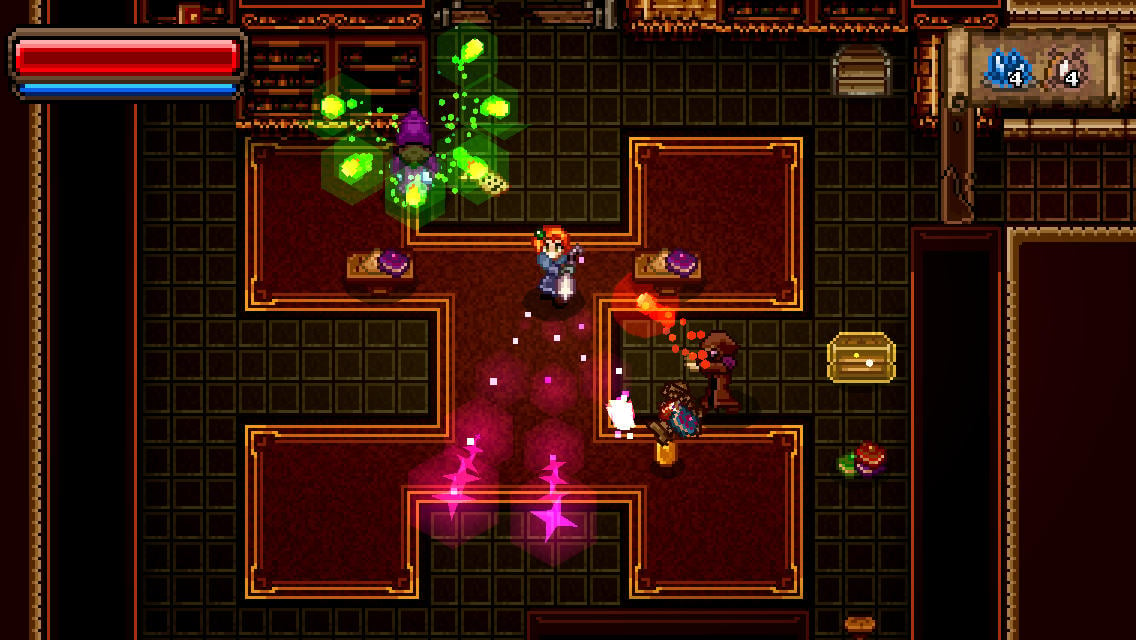 A town without toys is super sad, right? It’s time to turn that frown upside down. Meet citizens, make them toys, and then make them toys in this game about building playthings for folks that will become those playthings. 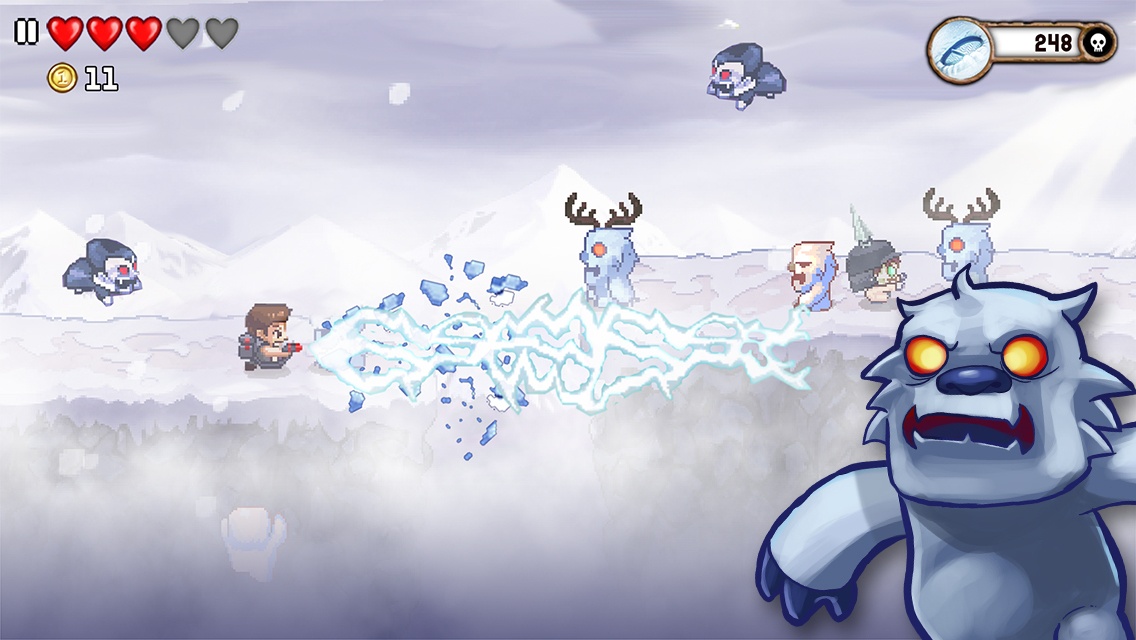 Combining elements of match-3 combat and base-building, Toon Squad is a mashup of mobile’s two biggest free-to-play genres. But is it any good? With a $0 price tag, it won’t cost you anything to find out. 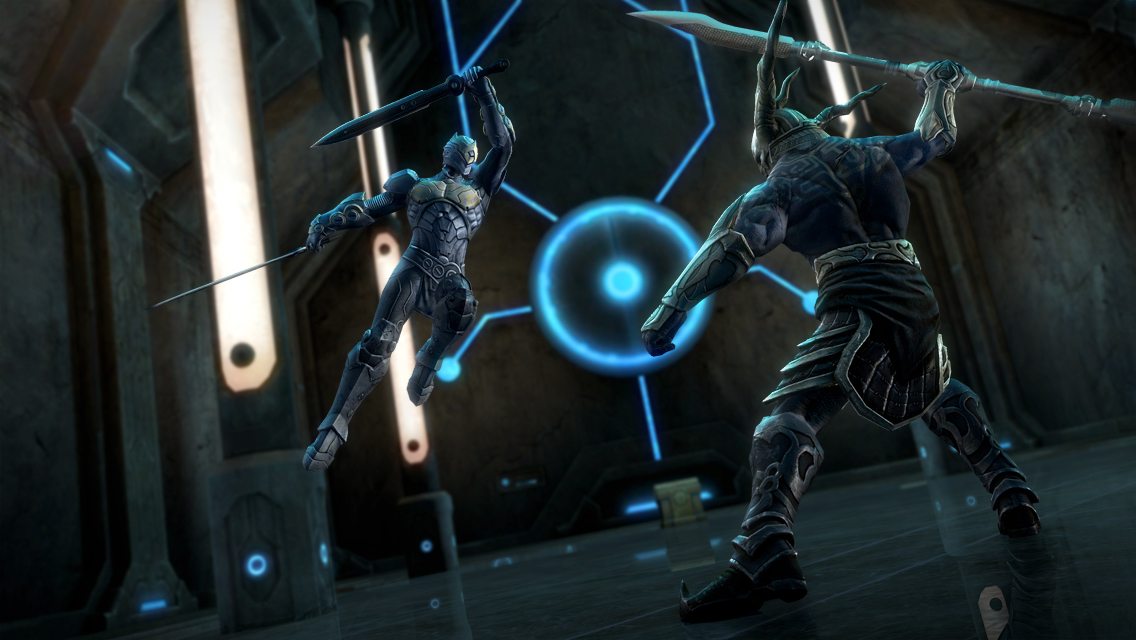 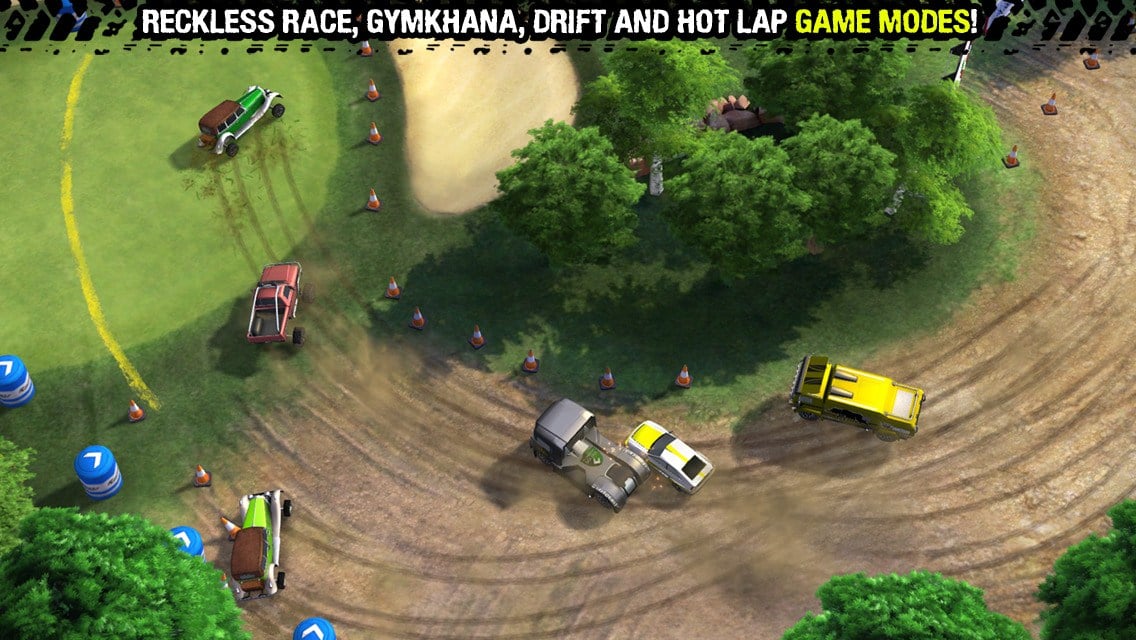 From the makers of One More Line, One More Dash asks players to perfect their timing as they jump from one opening to another, hoping for a perfectly safe landing every time. 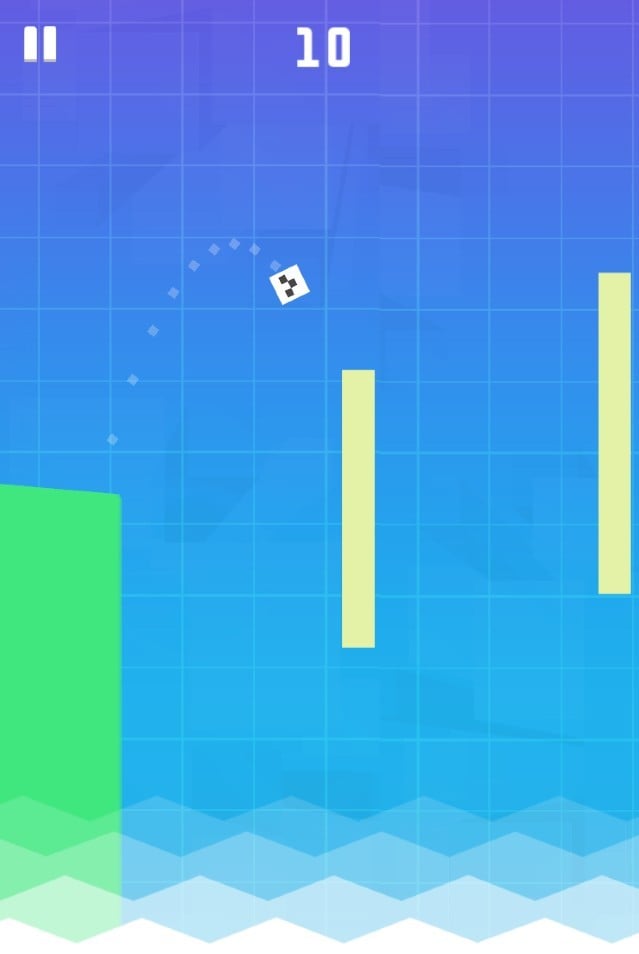 Creep Shock is a micro-game about balance and timing,  challenging players to jump from stick to stick. The catch? As you land, your momentum will cause that stick to tip over. You’ll want to jump at just the right second to make it to the next one. 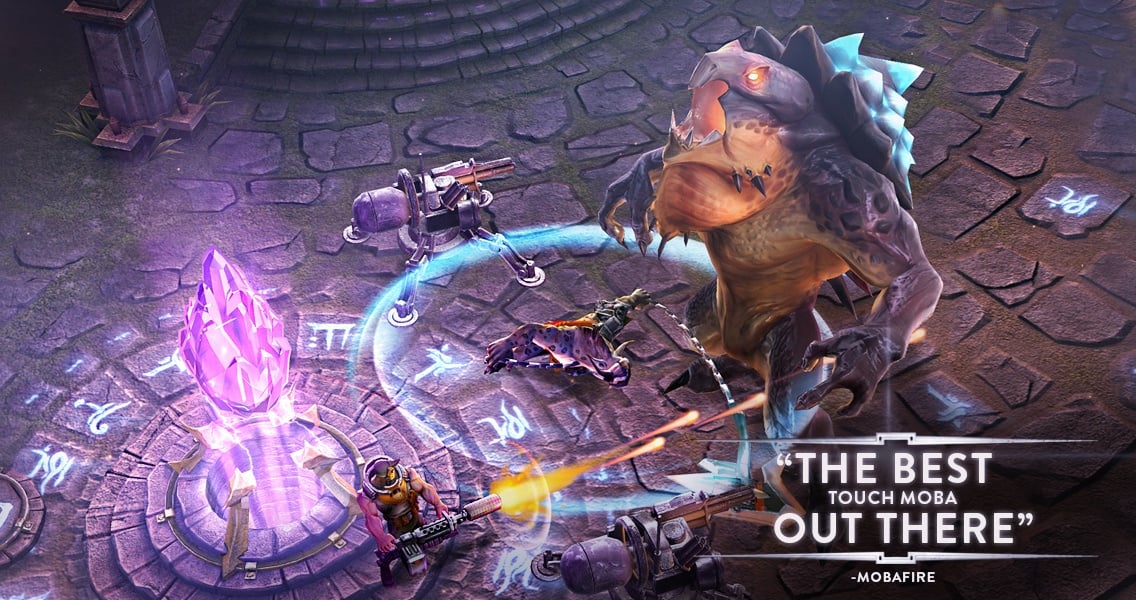 We’ve already mentioned the two big roguelikes this week (Desktop Dungeons, Sproggiwood), but we didn’t forget about the smaller one. With a GameBoy-era color pallette, The Deep challenges players to explore the depth of the ocean in a never-ending search for the bottom.