13 Scary Mobile Games to Play in the Dark 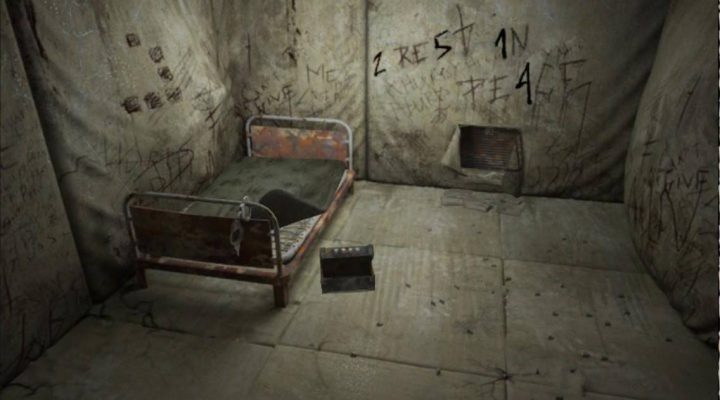 If there’s any time that people want a good scare it’s Halloween. Come the end of October, hordes of scare-seekers head to movie theaters or turn to their televisions for the latest in gory stories. But it takes a brave soul to face pulse-pounding jump scares or manipulative psychological torment in an immersive game experience. If you’re looking to join in the frightening fun, grab your headphones, curl up in a dark room, and try one of these 13 harrowing games, perfect for the Halloween spirit(s). From classic survival horror titles to frightening minimalist puzzles, this list has something for everyone.

Often, what we can’t see is far more frightening than what we can or do see. In this spirit, Dark Echo uses compelling, responsive sound visualizations to navigate the player through terrorizing environments. Linear geometries representing sound echoes pulse and grow from the player’s footsteps to warn of lurking enemies, to lure away foes, and to mark physical obstacles that must be overcome. Using only the sinister sounds and the abstracted visualized echolocation, the player must avoid increasingly more hostile and skilled hunters.

You awake in an abandoned hospital with no idea where you are or how you got there. As you explore the rooms, tapping objects to gain information and resources, you’ll encounter demons that you must fight to stay alive. Luckily, you are armed with a crossbow for ranged attacks and a blade for melee, perfect for fighting lumbering ghouls lurching toward you. Get your thrills through both exploration and combat in this compelling story.

In Dim Light, your character must escape one dark room after the next guided by a sliver of light from a flashlight and the dim illumination of a door. Some doors will lead you to the next level, while other doors will lead you to certain death. Move your flashlight from side to side to see what’s hiding and avoid the monsters while you try to get out of each room. The minimalist black and white aesthetic, the helpless top-down view, and creepy sound effects make Dim Light a fun little romp on the dark side.

In Dungeon Nightmares, you must survive one night after the next in a terrifying dungeon filled with horrifying surprises. Survive long enough to collect clues, gold and candles to light your way, and you may get to the next night. Explore rooms and hallways and get ready for a lot of jump scares because the enemies that hunt you get smarter the further you advance. 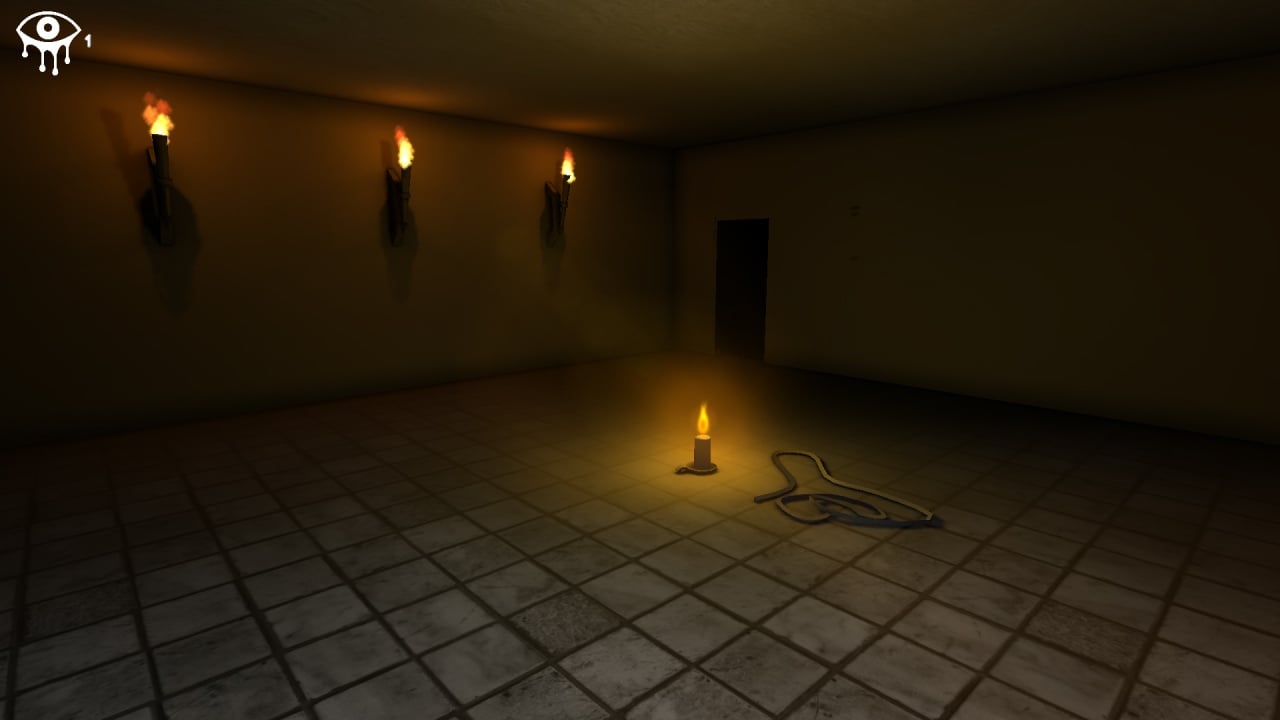 Break in to an old, dark mansion, steal hidden bags of money and escape undetected; sounds simple enough. However, the house is haunted by a spirit that will kill you if it gets close to you. You can avoid an untimely death by looking out for hints of its proximity, including terrifying sound effects and moving furniture, then running as fast as you can in the opposite direction. But thieves beware: you can run, but you can’t hide.

Any of the Five Nights at Freddy’s games would be worth a try for a good scare, but FNAF 4 is the most recent addition to the popular franchise. The game evokes the worst of our early childhood fears that, in fact, our bedroom is harboring some horrifying monster at night. As a vulnerable young child wielding only a flashlight for protection, you must run between doors, closet and bed to keep monstrous animatronics from attacking you.

Her Story is a murder mystery puzzle and psychological thriller that lets you play detective. Using video clips from a police interrogation, you must piece together a story of how the woman in front of you may or may not be involved in the death of her husband. As the story unfolds, you bear witness to disturbing truths that will haunt you long after you’ve stopped playing.

Eschewing the expected jump scares to be found in an abandoned asylum, Horror Escape features clever riddles and complex mini-puzzles to advance from room to room. A creepy soundtrack and clues of unsavory events create a scary environment without explicit gore or cheap frights. 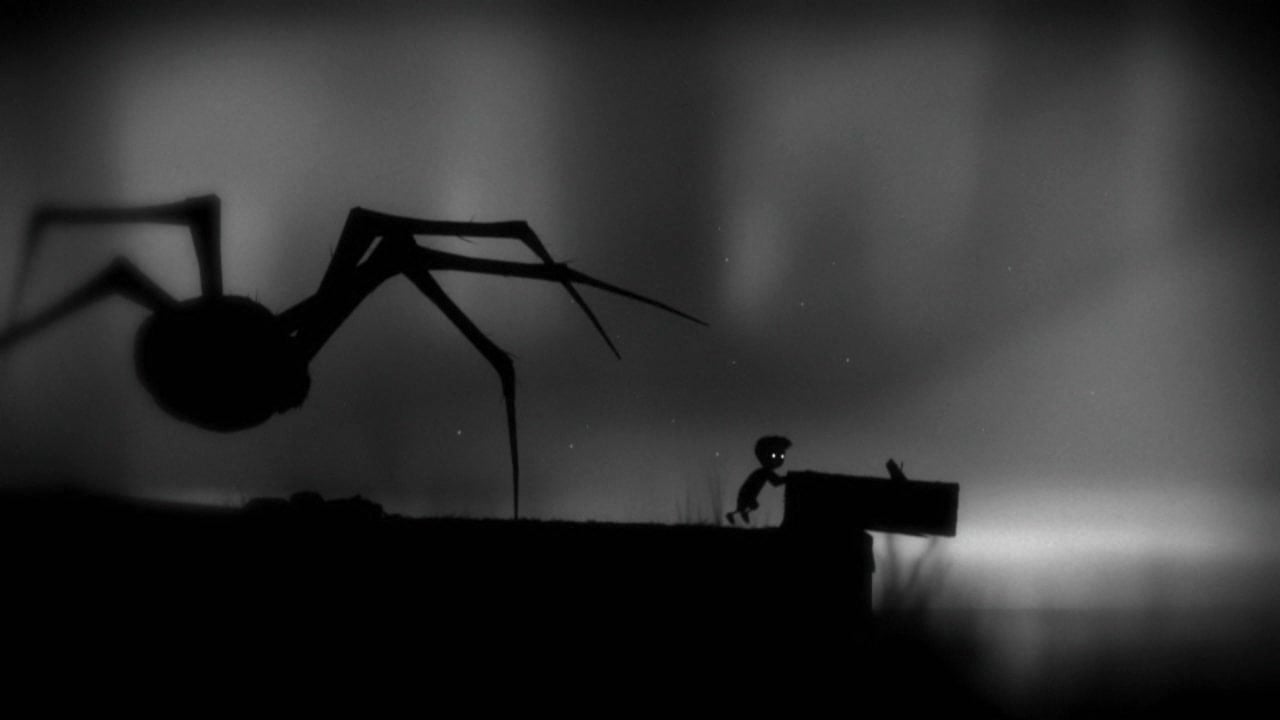 Limbo, the highly acclaimed horror puzzle, is a beautiful journey into a dark and disturbing shadow world. With gigantic arachnids waiting to strike and threatening sounds getting too close for comfort, you must guide a young boy through a fatal landscape. Limbo is a classic by mobile standards, but absolutely worth the download if you’ve never given it a try; it’s a classic for a reason.

With mad doctors, evil experiments and tortured patients, a story that takes place in an abandoned asylum is rife with opportunities for scares; Lost Within is no exception. Collecting clues from old patient reports, triggered flashbacks and scrawls on the walls, you must avoid horrifying “Inhabitants” long enough to assemble the frightening story and make your way out of the asylum in one piece. 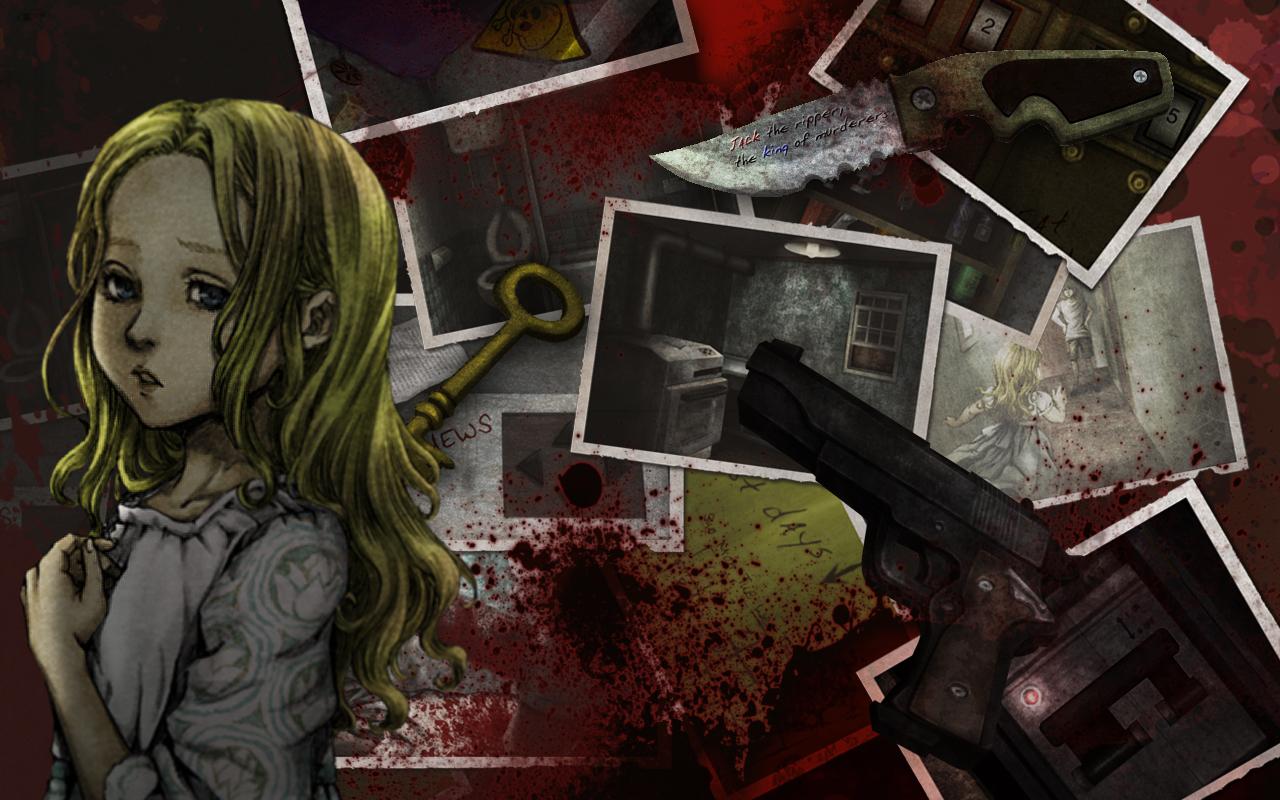 You have found yourself trapped in a room with a person hacking away at a body using a chainsaw and, obviously, you need to find your way out as quickly as possible. Tapping on objects and interacting with elements will give you clues and tools to escape. High on gore and a very tough challenge, this escape room will have you clawing at the walls.

Slender Man, the ominous villain manifested by urban legends and internet creativity, has countless mobile game titles. But with two gameplay modes, multiple environments, and options for difficulty, Slender Rising 2 offers a full world of scares. The experience is rightly dark and harrowing and relies on sight and sound to advance. Along with visual cues, use atmospheric sound to help locate lost souls or signs and complete the level. But don’t be too engrossed in your task because Slender Man is right behind you.

A family-friendly horror adventure, Til Morning’s Light will appeal to those who like to battle ghosts and ghouls with a plucky character in a huge environment. Trapped inside of a cursed haunted house, our teenage protagonist must collect tools, decipher clues and fight baddies to avoid becoming a ghost herself. Try this out if you love solving puzzles in a fun, spooky atmosphere without the gore or grotesquery.

DISCLAIMER: The founder of Gamezebo is an an Amazon employee, and while two games on this list are Amazon Game Studios productions, they did not contribute or otherwise have any input into the content of the article.