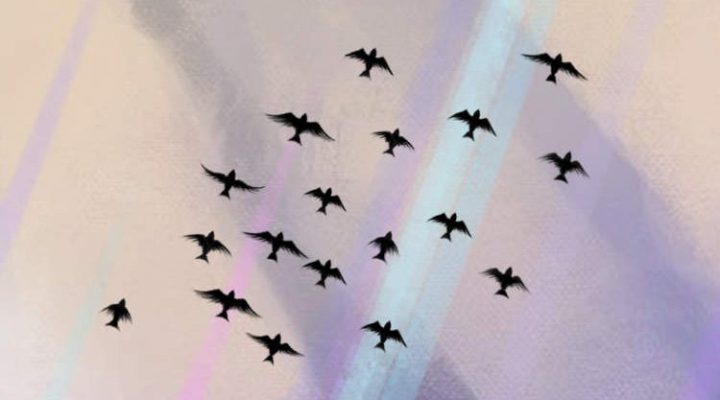 With the surprise release of RollerCoaster Tycoon 3, it was already a big week for strategy gamers — but that was just the start. Of the 12 games worth mentioning this week, five are clearly designed for players with a love of strategy.

And if that’s not you? There’s still plenty of fun to be had, from puzzles, cards and birds to Demi Lovato. 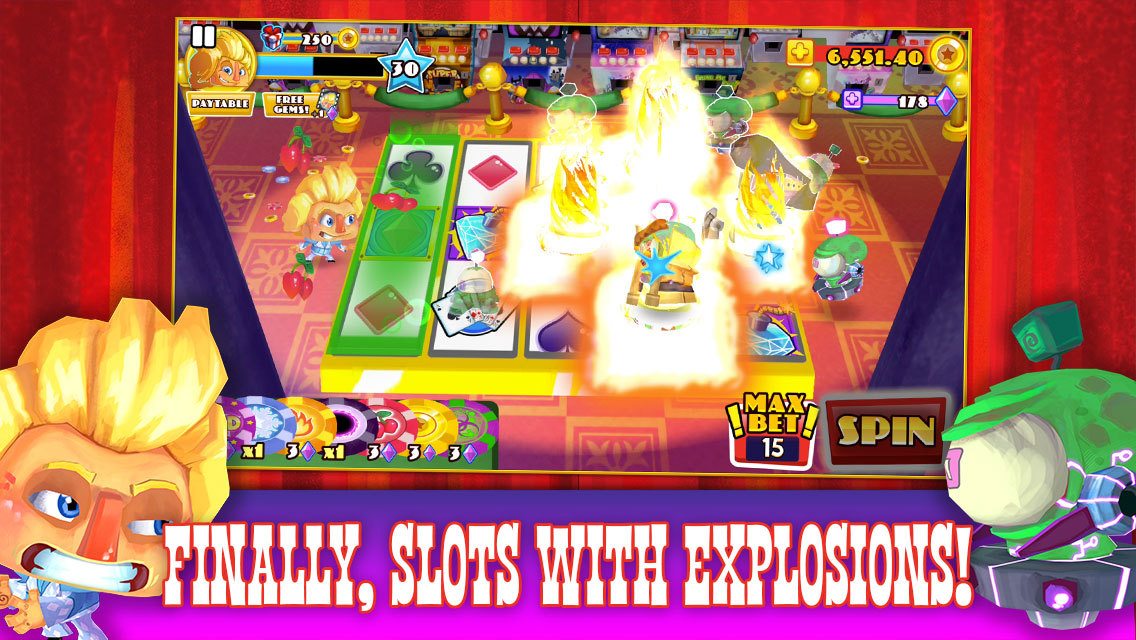 This isn’t some watered-down, IAP-powered version of a PC classic — this is the real deal, and it fits in your pocket. Fans of simulation games and loop-de-loops wanted. 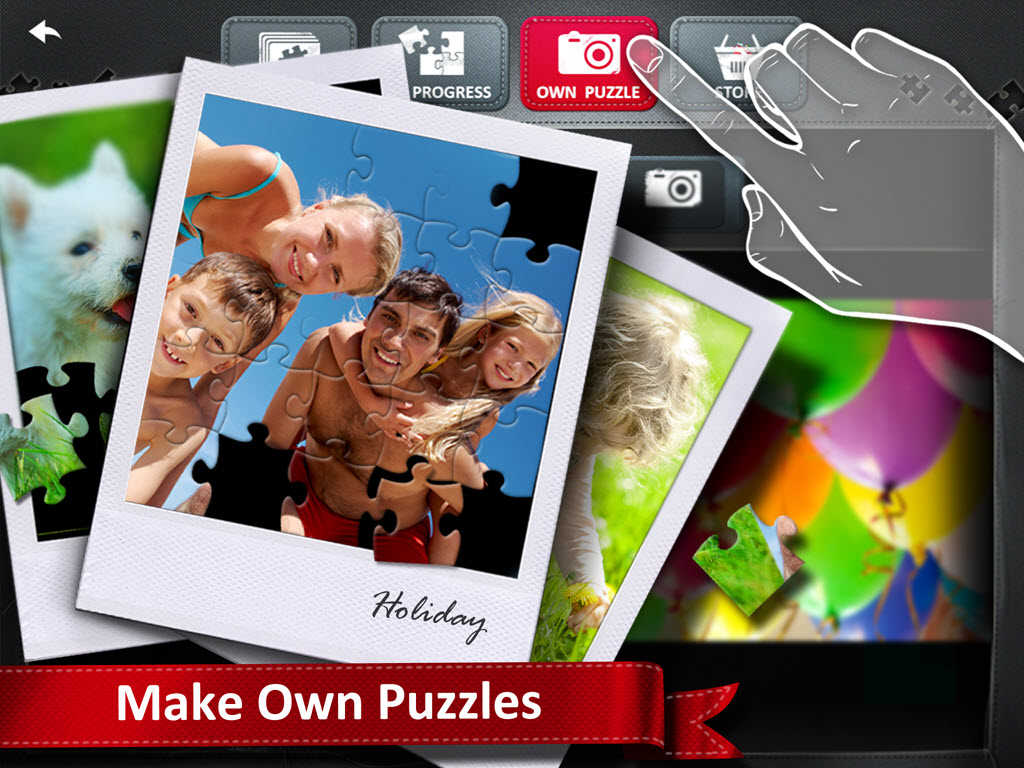 Need a peaceful alternative to the standard gaming fare? This hour-long interactive journey has players guiding a flock of birds across the sky why enjoying a beautiful original score by the San Francisco Conservatory of Music. 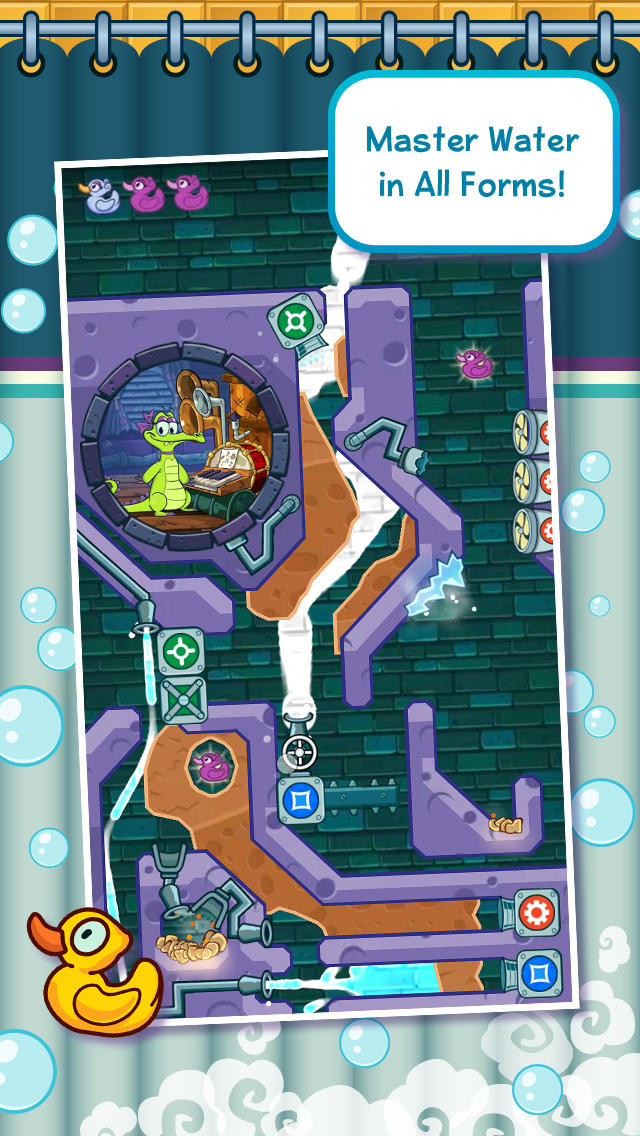 The latest game in PikPok/Adult Swim’s “Monsters Ate My” series trades in the match-3 mischief of its predecessors for card-based battles. 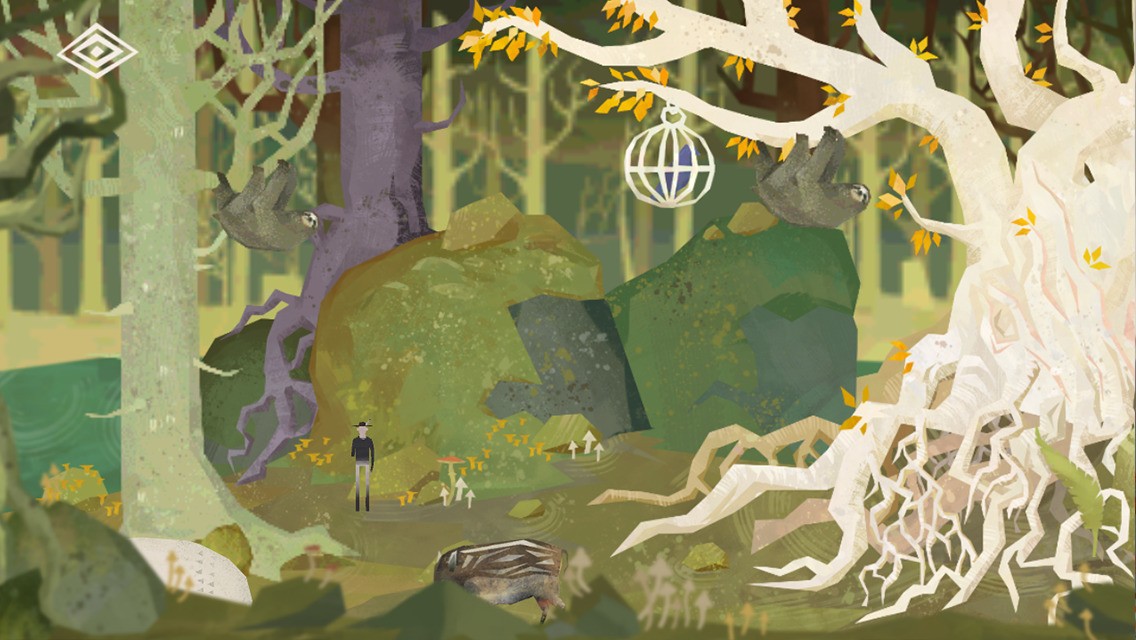 Can a point-and-click adventure work with little narrative and randomization? It’s a unique idea, and one which puts you in complete control of your experience. 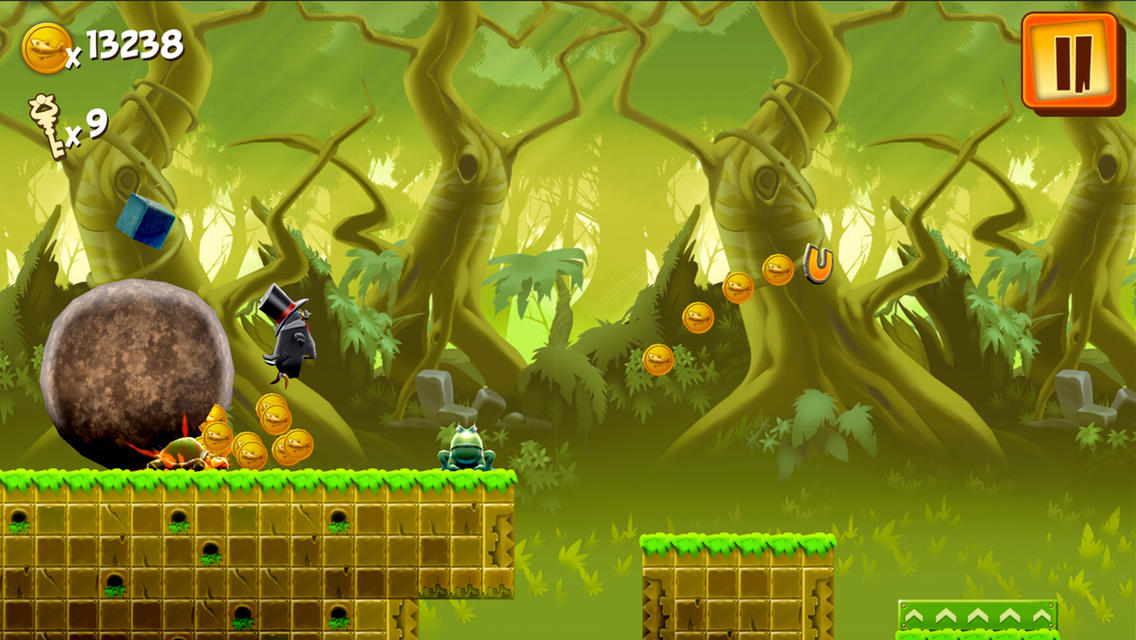 Crossy Road meets Indiana Jones. Normally a description like that would be met with a big yawn — but Blocky Raider this one is made by Full Fat, aka the studio behind great games like Agent Dash and Flick Golf. Anything they release is always worth a closer look. 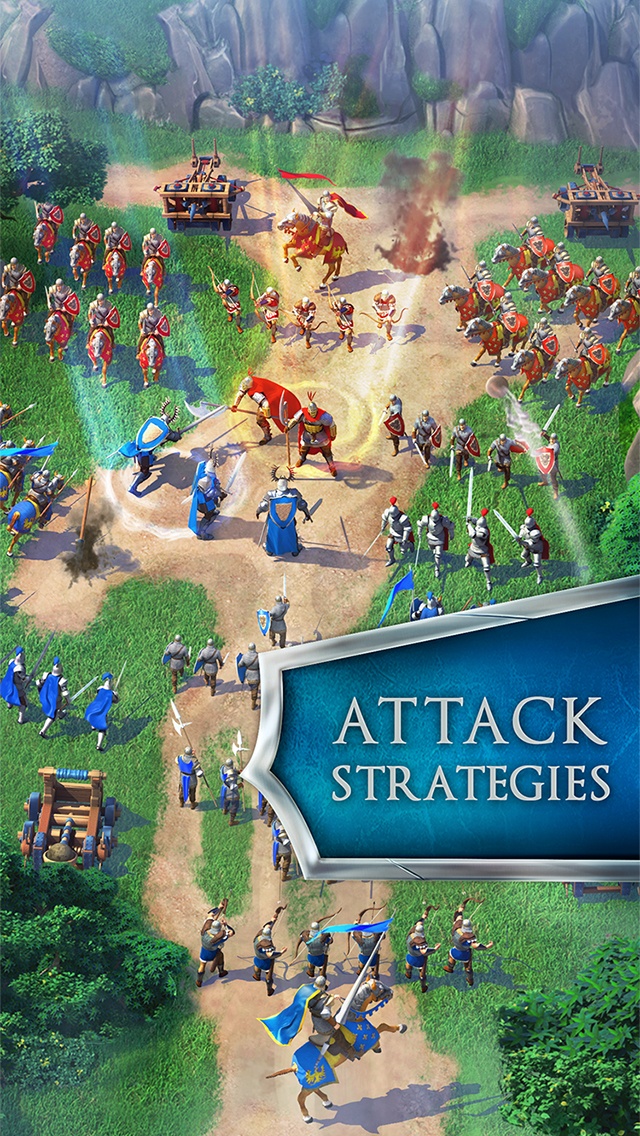 Gameloft’s latest strategy game looks like one for the Game of War crowd — but it has a few unique twists up its sleeve too. The combat is all about troop formation, and looks like it should provide plenty of opportunity to strategize. 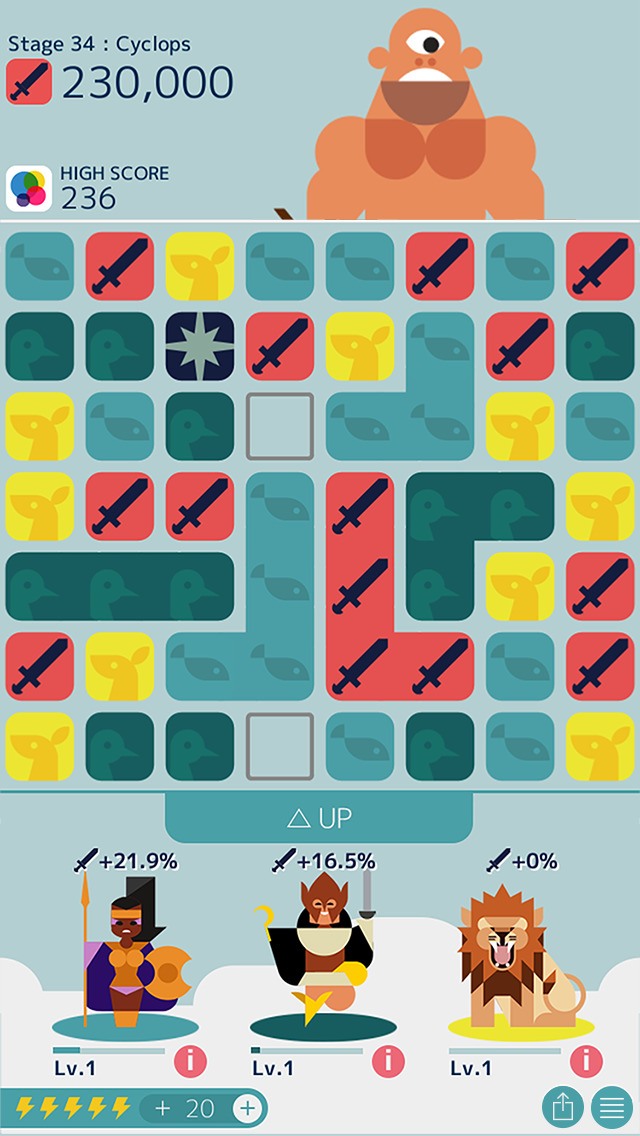 It looks like Paris Hilton isn’t the only celebrity to hit the mobile world this week. Demi Lovato released an interactive story through Pocket Gems Episode platform. If you like gamebooks and celebrity shenanigans, this should be right up your alley.

The Path to Luma 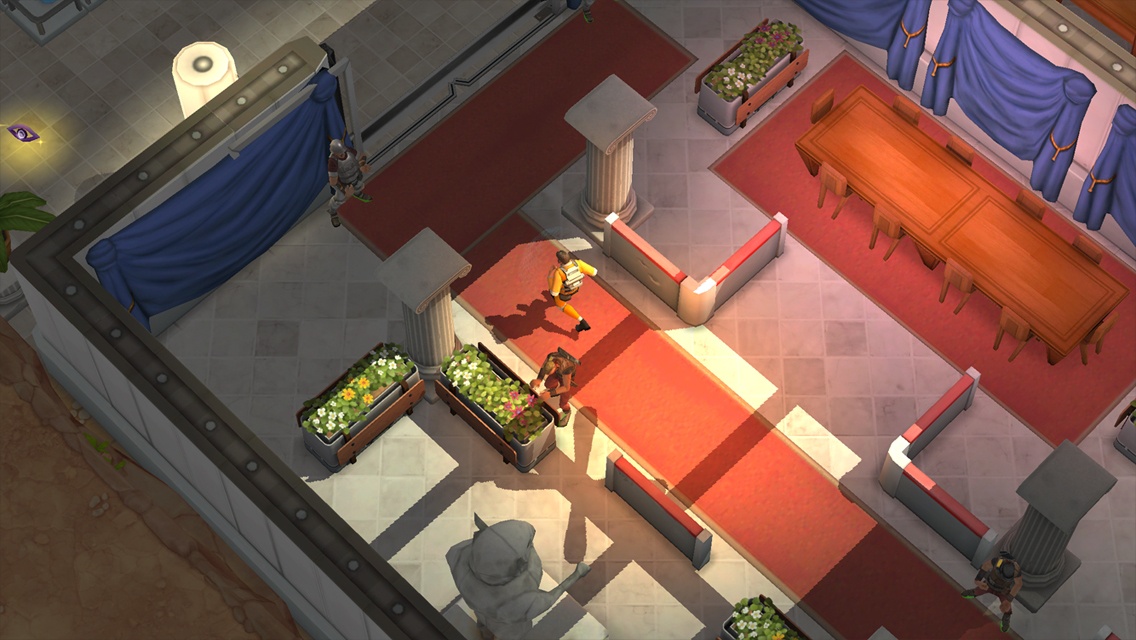 A puzzle adventure about harnessing the power of clean energy, The Path to Luma is completely free — no ads or IAP. And did we mention it was made by Phosphor Games, the creators of Horn? 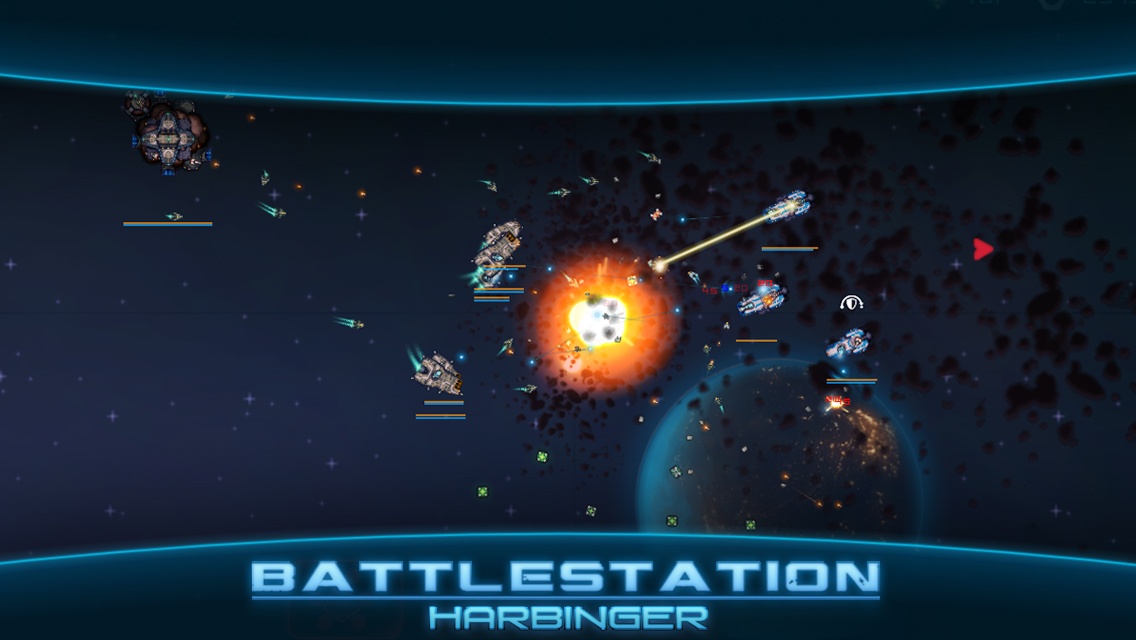 I’ve often heard gamers lament about the lack of proper real-time strategy games on the App Store. Battlestation: Harbinger looks like a game that’s trying to fill that void. 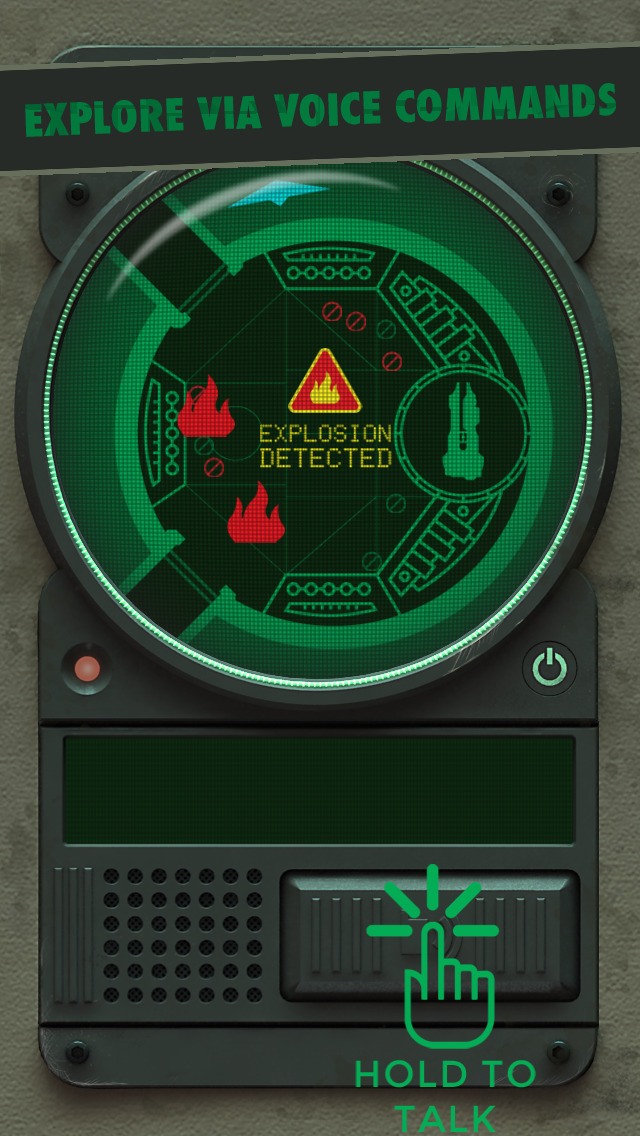 The creator of Partyrs has a new puzzle game for you to dive into this week — and it’s about guiding the right sets of eyes to the right planets so they can check things out. 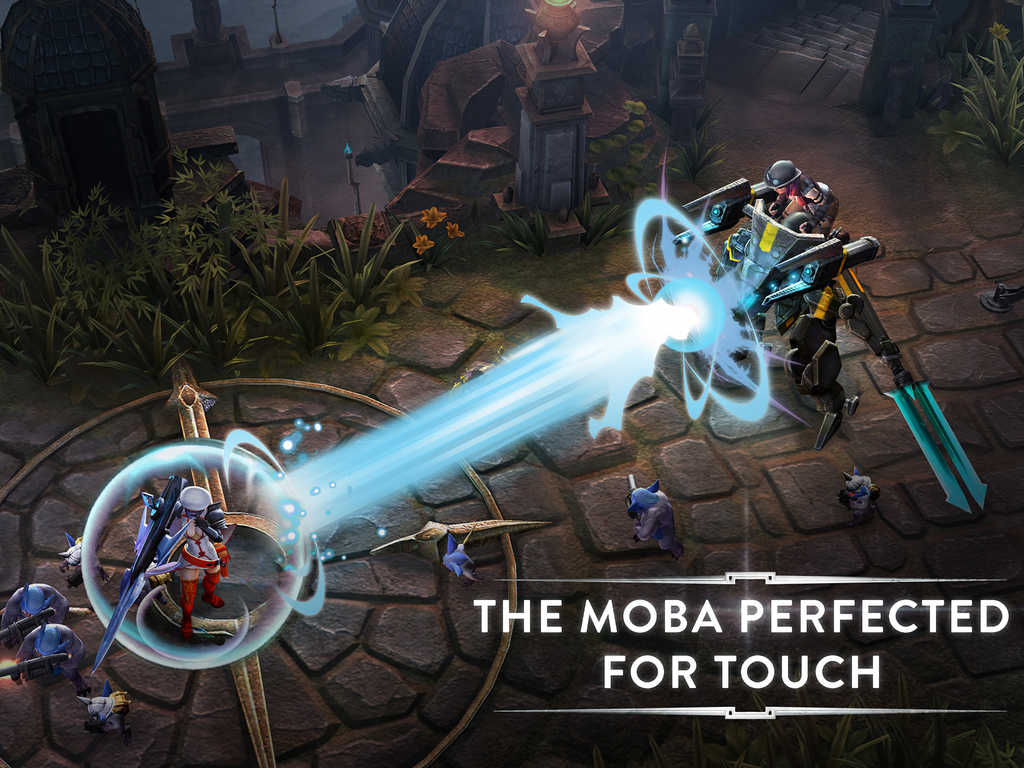 If you like a little bit of story to go with your strategy, Sentinel Command might just be the game for you this week. As the heir to a neoplatinum-rich asteroid field family,  you’ll need to develop officers, customize your fleet, and protect your wealth from your rivals. 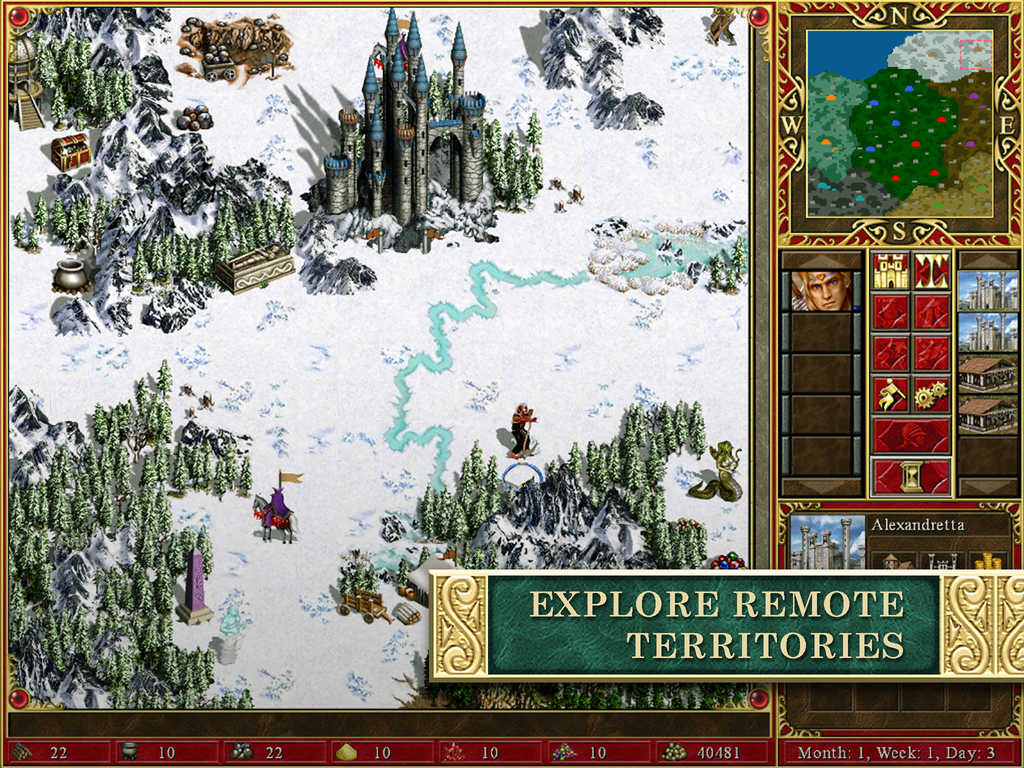 We’ve had tower defense, and we’ve had tower offense — but we’ve never had a multiplayer game that mixed elements of both before (well… other than Clash of Clans and its ilk, I suppose). Square off against other players worldwide as you partake in proper real-time strategy gameplay.