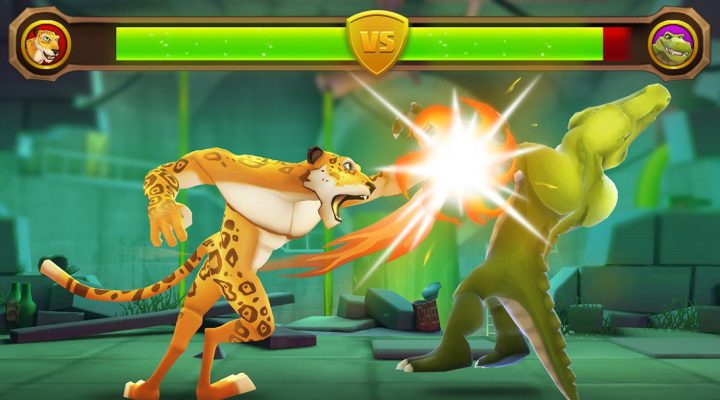 New iPhone and iPad games? We’ve got’em! (Well… to be accurate, the App Store’s ‘got’em’. All we’ve got is an awesome list to help you find the best games that released this week.) 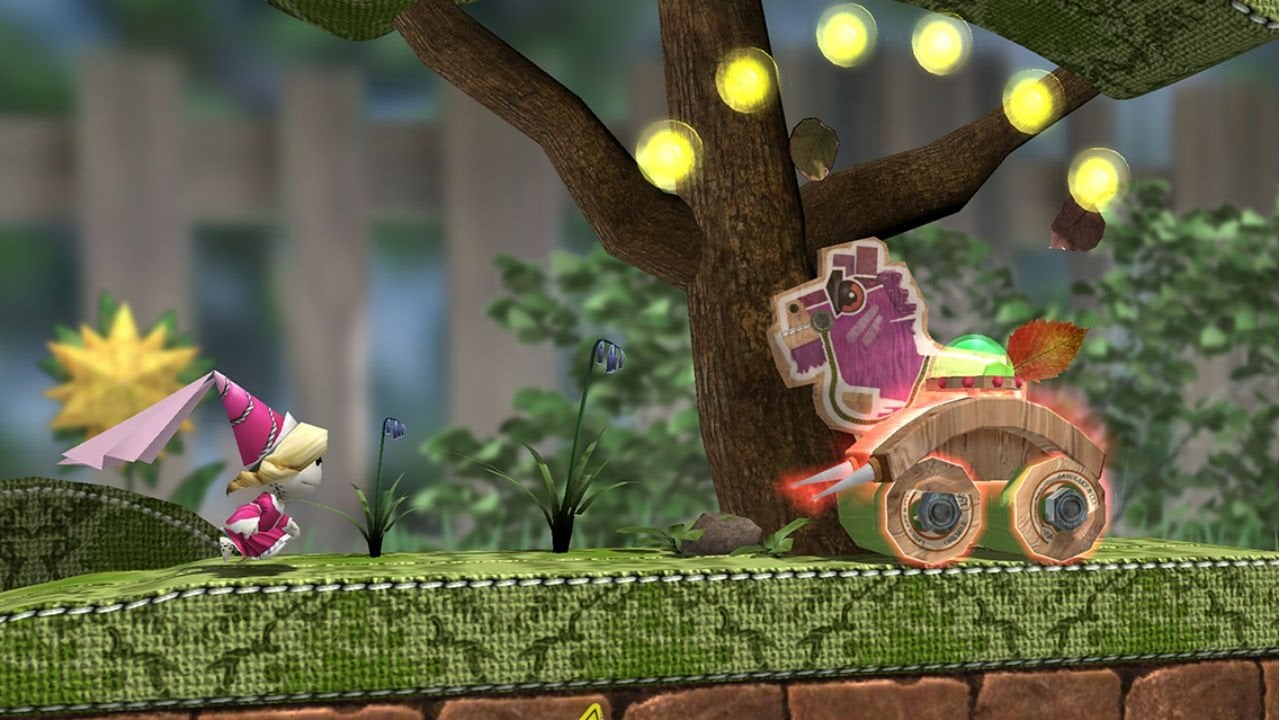 Sony has been making some weird, interesting choices on the App Store this year. We’ve more than a few iOS games that tie into their PlayStation properties. The latest lets us loose in the world of LittleBigPlanet – but as an endless runner?

It’s Star Wars tower defense and it’s free. What more do you need to know? Either that’s an instant-download for you, or an excuse for snooty gossip at your next Trek convention. 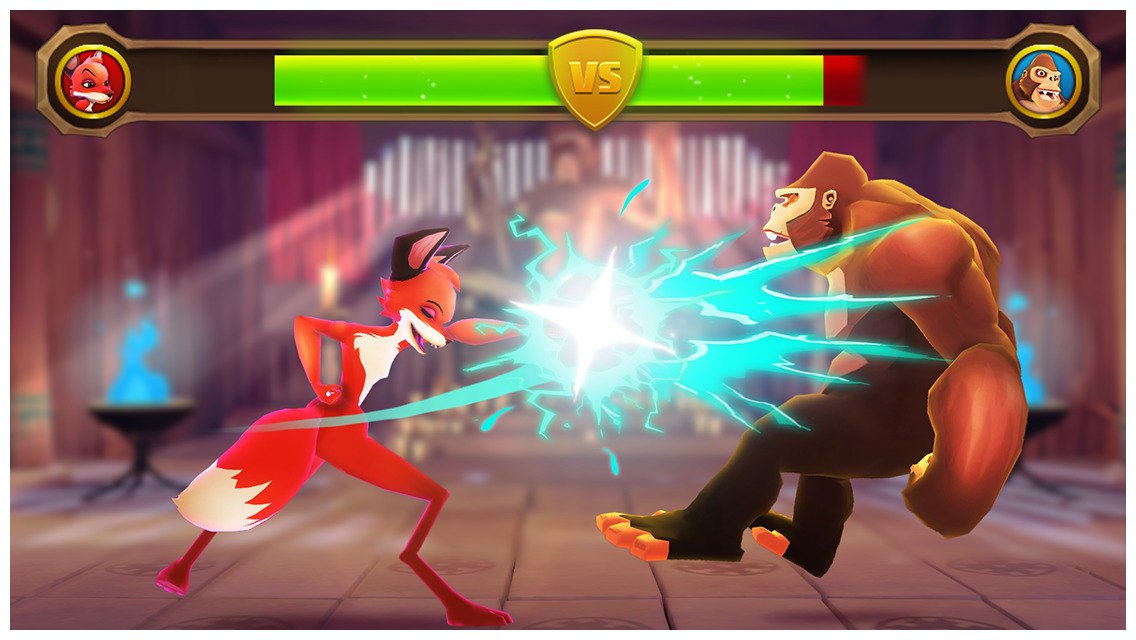 If you’ve been wondering what the developers behind Subway Surfers have been up to during breaks from counting mountains of cash, it’s this: an animal-based fighting game that looks as though it could be deeply satisfying. 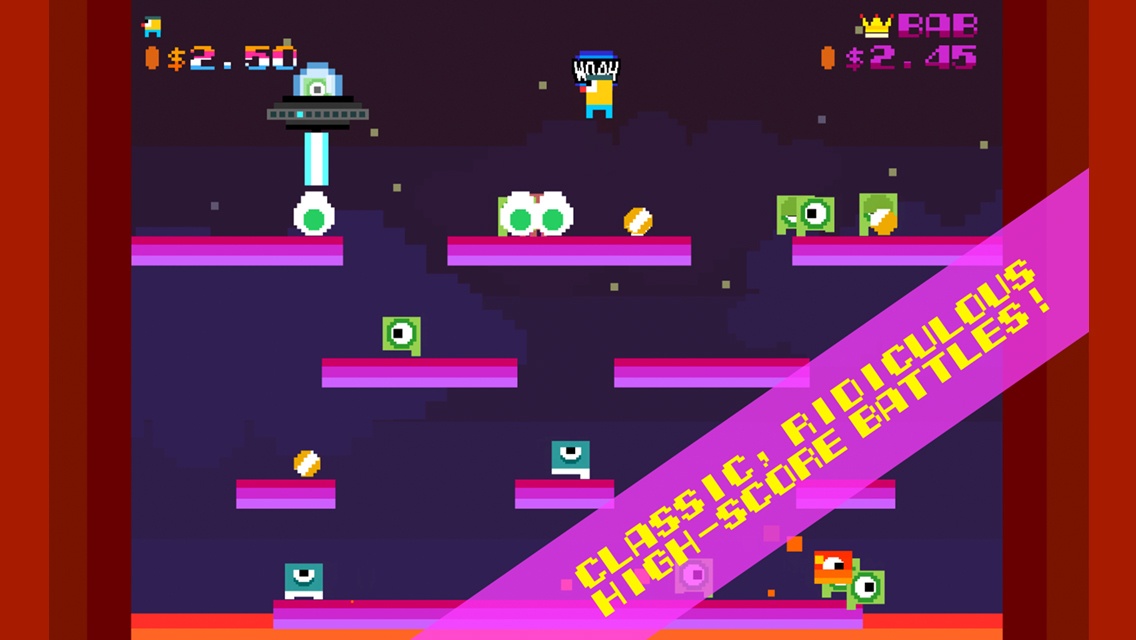 If you’re looking for pure, classic, arcade-style gaming, this is an absolute must-buy this week. Our review is coming soon, but if you can’t wait, here’s the short version: it’s jumping, throwing, and timing, all mixed with a soft level of simple that makes Woah Dave! much more than the sum of its parts. Seriously, go buy this thing. 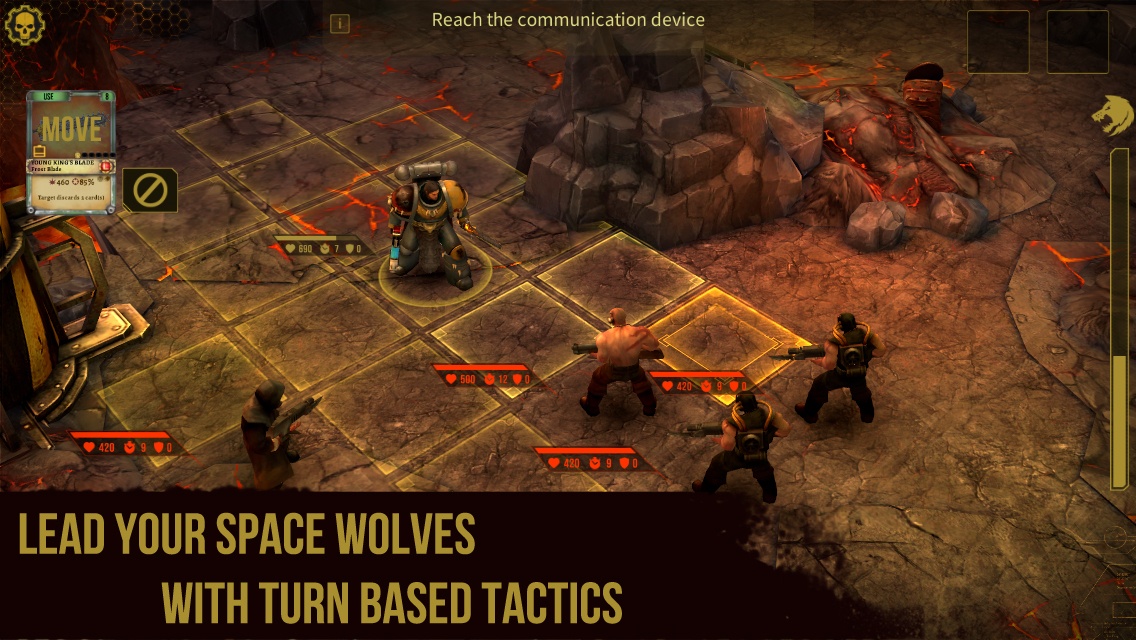 There have been a lot of Warhammer games in the last year, but few have had the Gamezebo staff as stoked as Spacewolf. It’s a CCG-powered turn-based strategy game, which on a personal not, mashes up just about everything I love in gaming into one title. Let’s hope it can deliver.

Vektor looks like a cyberpunk, tilty, mobile twist on Road Rash. If that doesn’t sell you, you’re clearly not as desperate for a new Road Rash game as I am.

A physics-based spin on Breakout, with plenty of graphical polish? I could get on board with that. 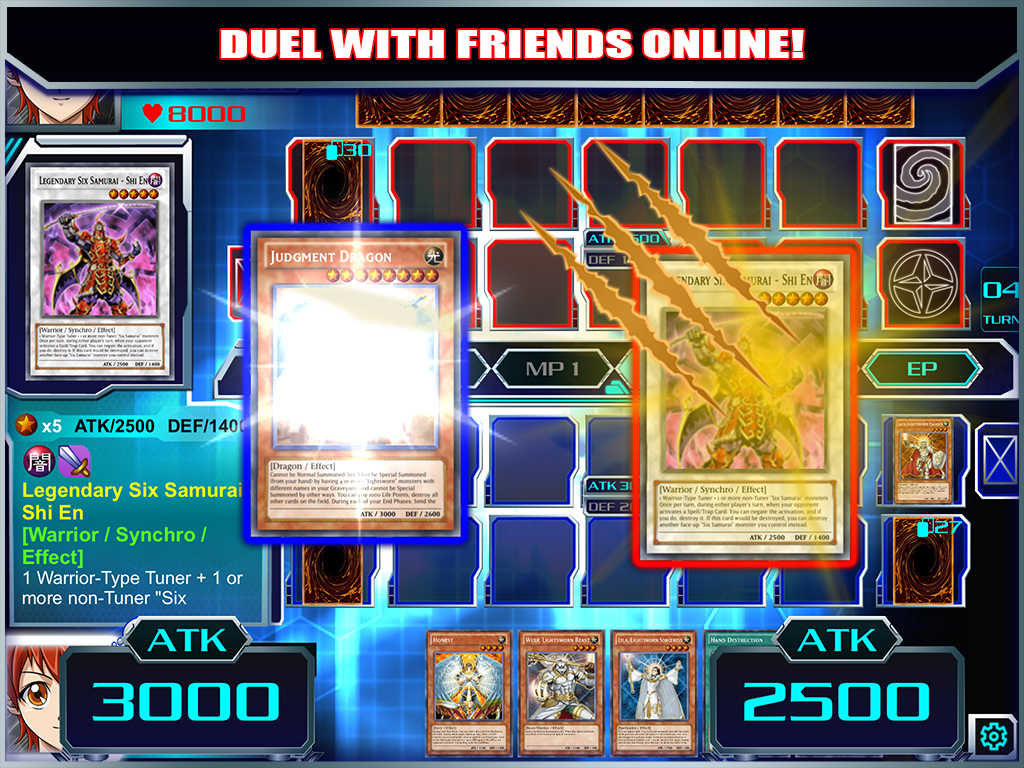 Pokemon TCG Online didn’t quite float your boat? Maybe you’re more of a Yu-Gi-Oh player. Or maybe I should stop typing this and get back to Hearthstone. 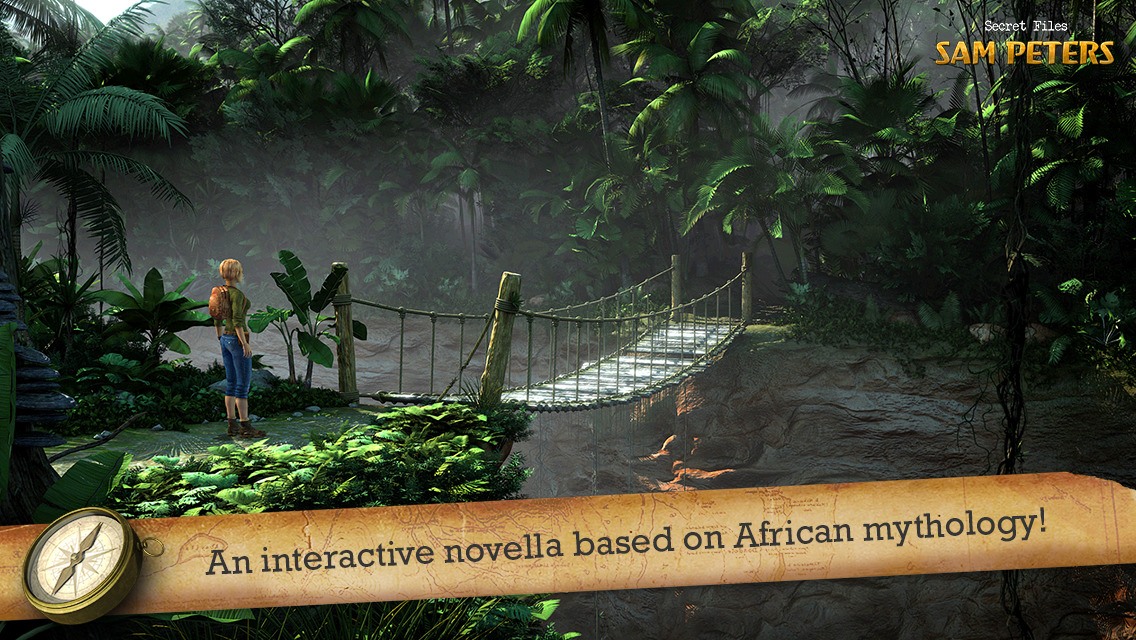 From the makers of Secret Files Tunguska comes a new game they’re calling a new “interactive novella,” but what we’ll probably keep calling a point-and-click adventure. This one lets you solve a mystery “in the sweltering heart of Africa.” 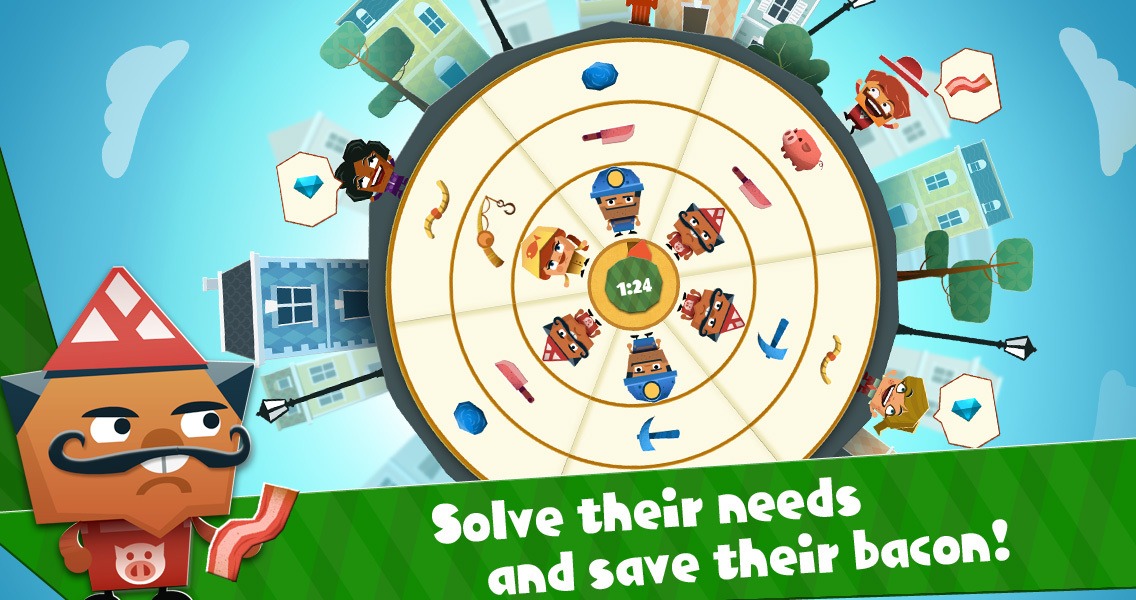 Twist the ground beneath your feat to deliver on the needs of your citizens in this new puzzler from Arkadium. The narrative has something to do with a jerk bear mayor outlawing bacon. I’ve never heard of such injustice. 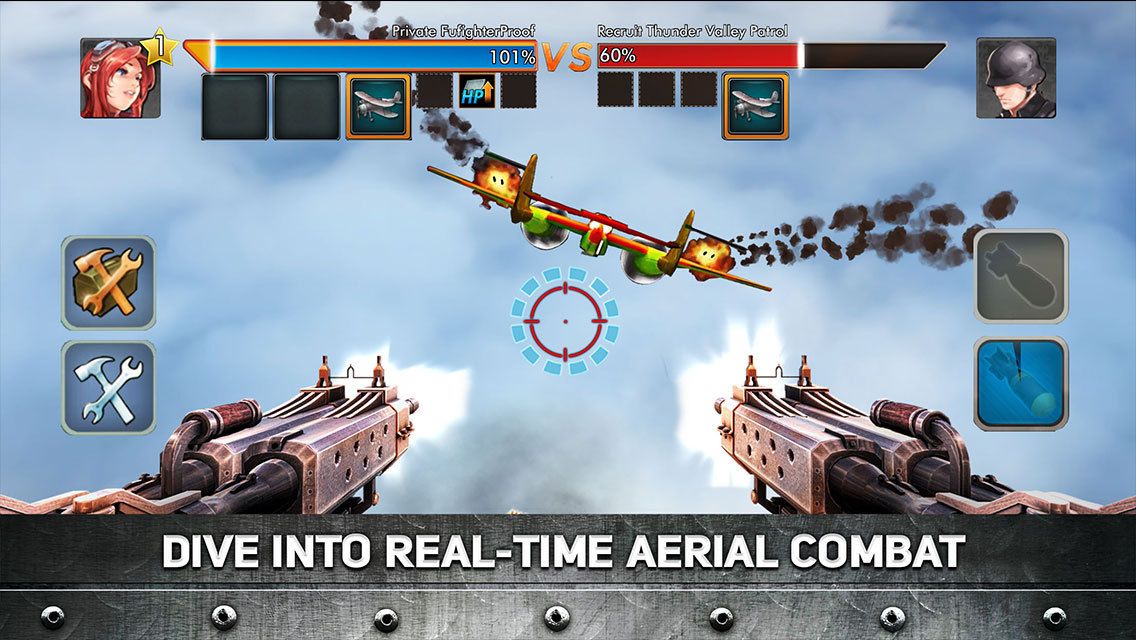 For the third week in a row, Kabam has delivered a new title in a different genre. This time you’ll take to the skies as you try to shoot down those pesky metal birds (while trying to keep your own aloft). 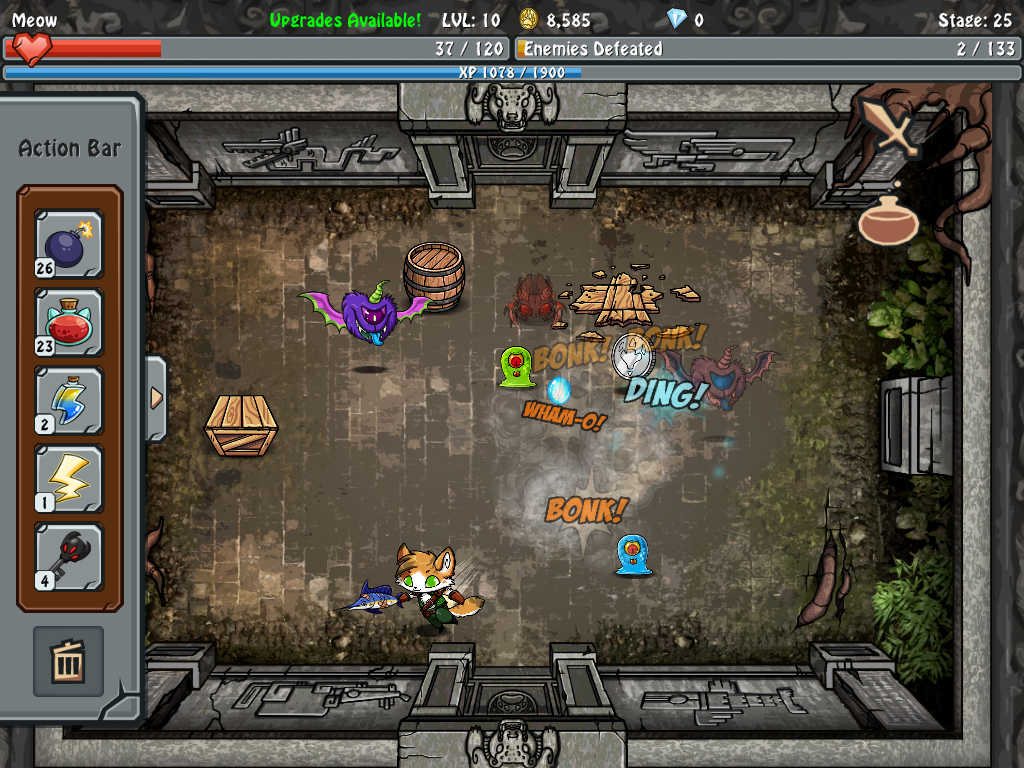