Home / The Best / 12 New iPhone and iPad Games This Week 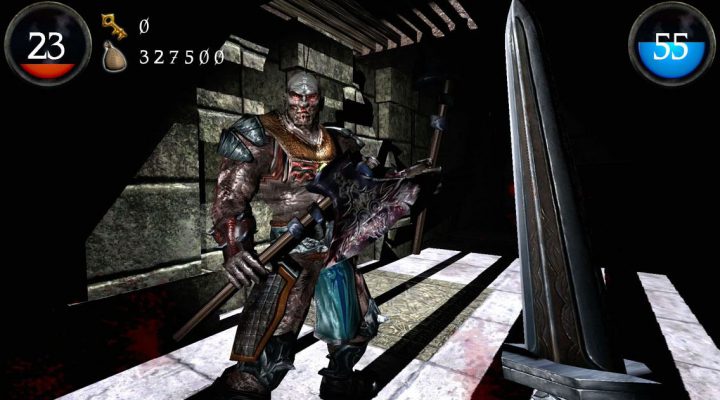 There’s a very real chance you’re reading this because you’re on a bathroom break from Fallout 4. Then again, there’s a chance you’d just be using the Fallout 4 companion app anyway.

It’s ok, we forgive you.

If you didn’t pick up Fallout 4 though, don’t worry — there’s plenty of stuff to play on your iPhone and iPad. 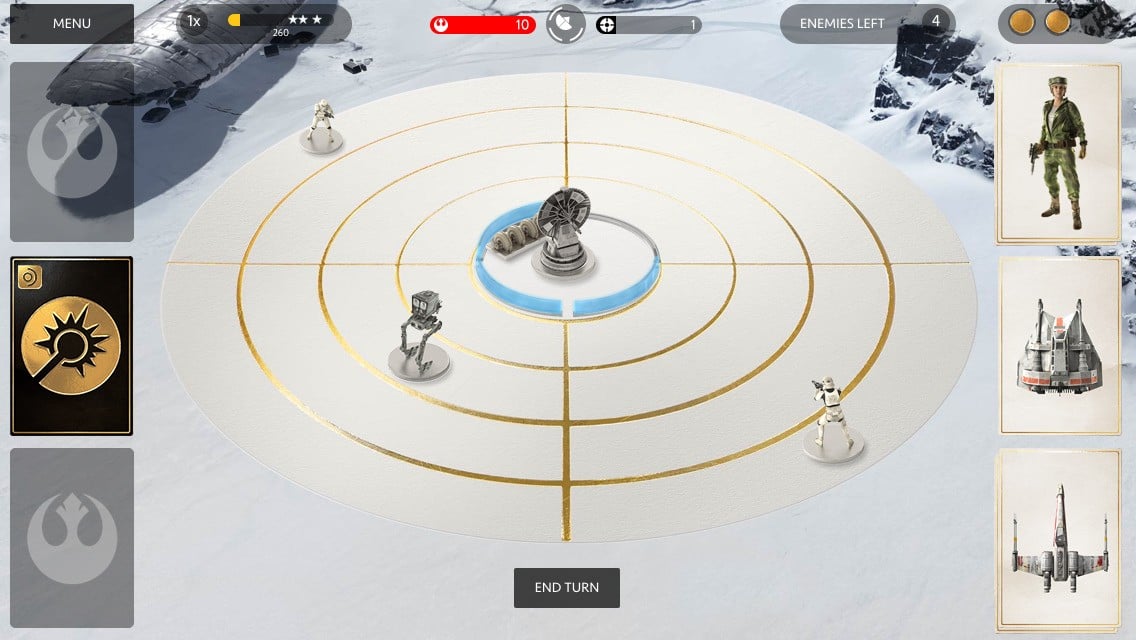 Prepare for next week’s launch console and PC of Star Wars Battlefront with this handy app that also includes a pretty neat strategy game that lets you earn you credits to spend on launch day. 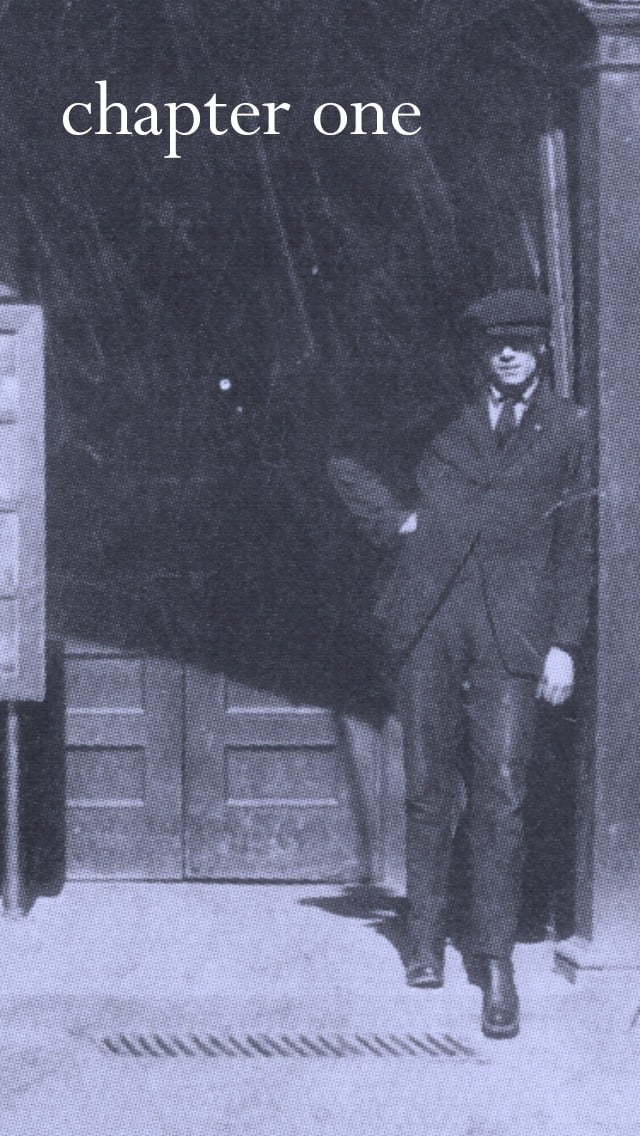 Narrative gaming gets an audio twist in this radio-drama style mystery. You’ll need to solve puzzles based on what you’ve heard, but if you can’t figure it out? Don’t worry — walking around with your iPhone will unlock clues. 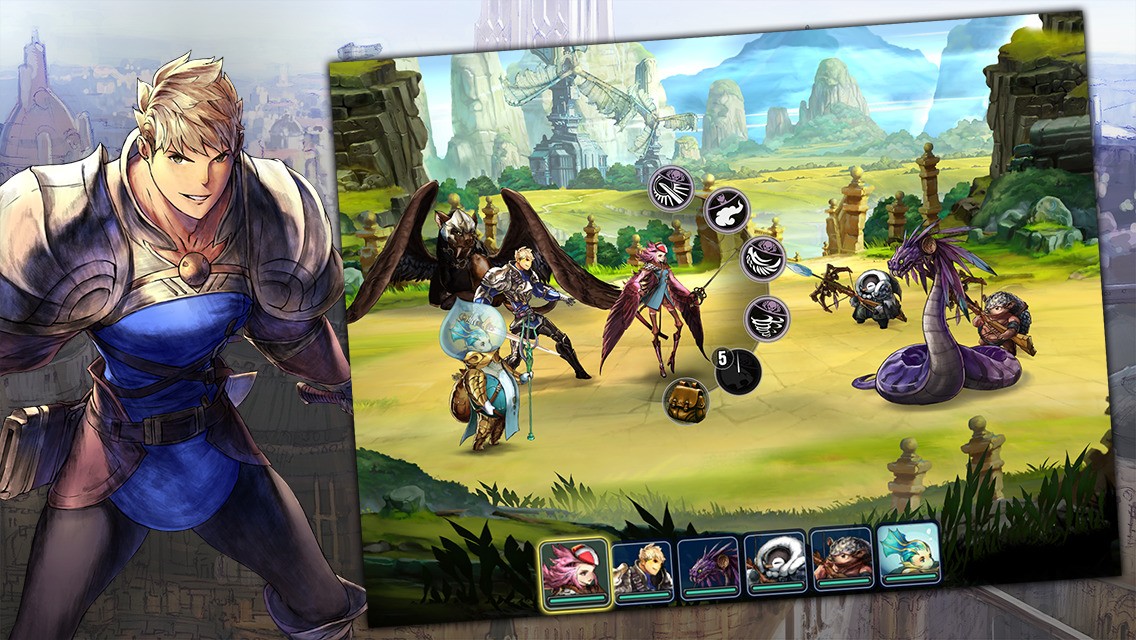 A big JRPG from some big names finally arrives on the App Store. This one was built from the ground-up with mobile in mind, and it looks beautiful. We’ll let you know if it’s worth the price of admission in our full review soon. 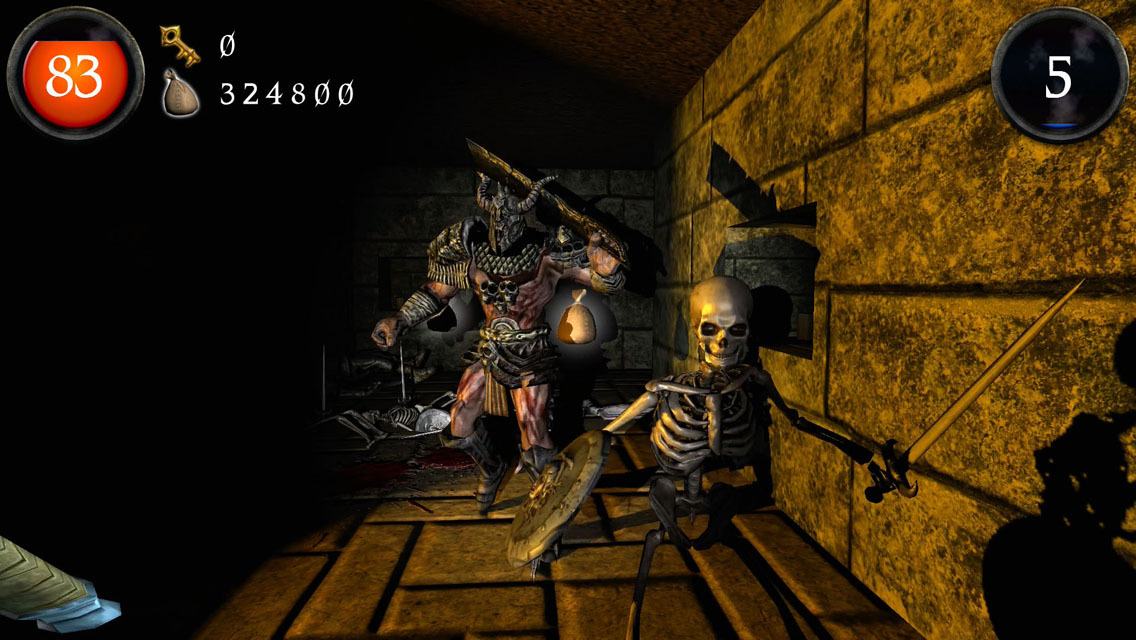 It wouldn’t be a dungeon if there weren’t monsters and skeletons to kill. Luckily you’ve brought your trusty blade — even if it is a little too weighty for your delicate frame. 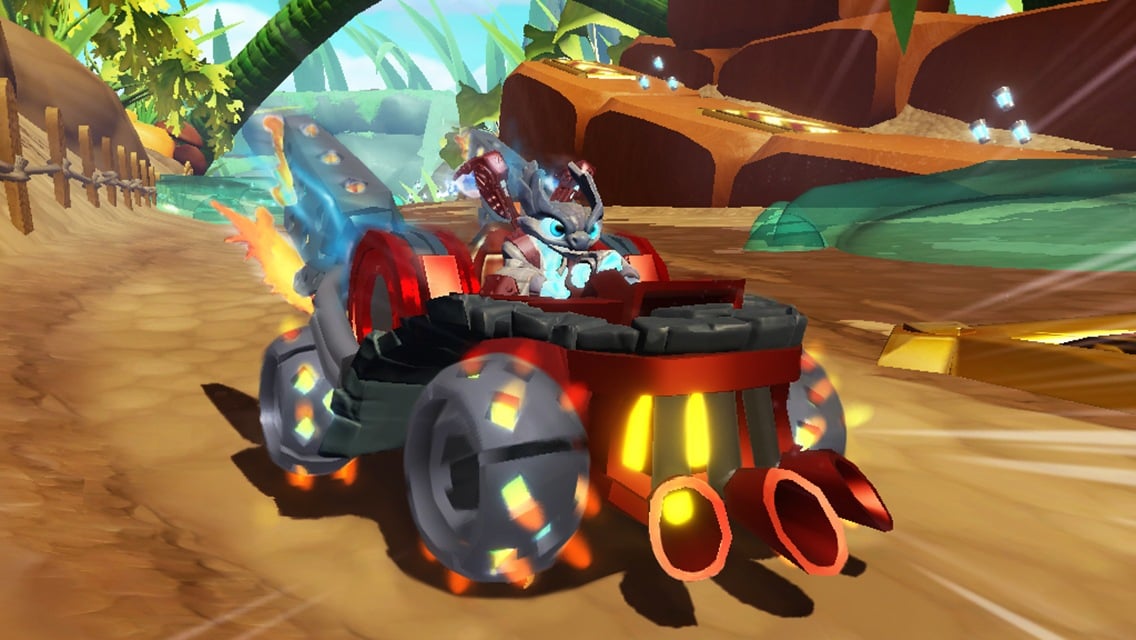 VROOM VROOM! The Skylanders are back, and this time they’ve brought vehicles with them. This is the complete experience that you’ll find on consoles — and if you really want to enjoy it, you’ll buy the retail version to unlock everything and start collecting the toys. 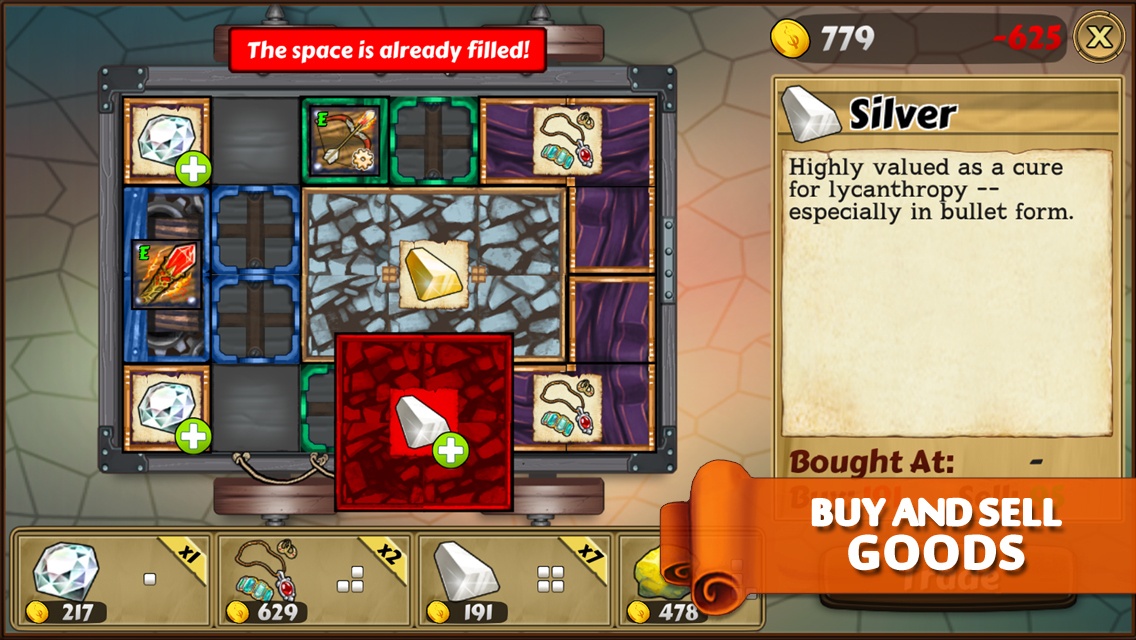 It’s been a while since we’ve seen a great game built around buying low and selling high. We’re not sure if Wizards and Wagons is it; but considering it’s seemingly humorous fantasy setting, we’re excited to find out. 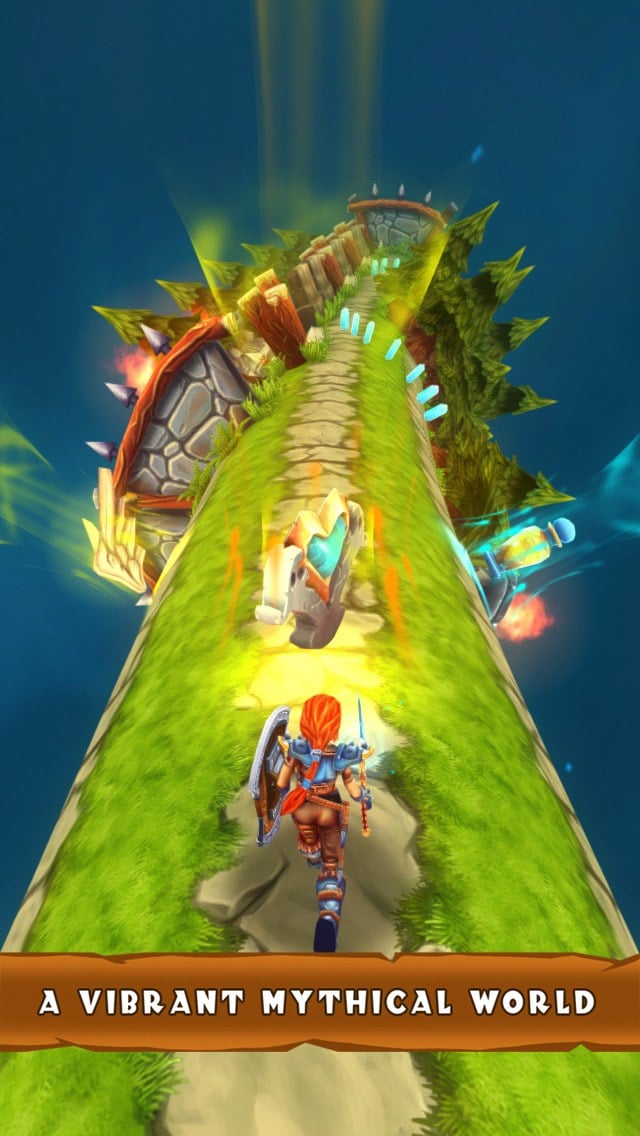 A combat-heavy endless runner that’s totally tubular. (See what I did there?) 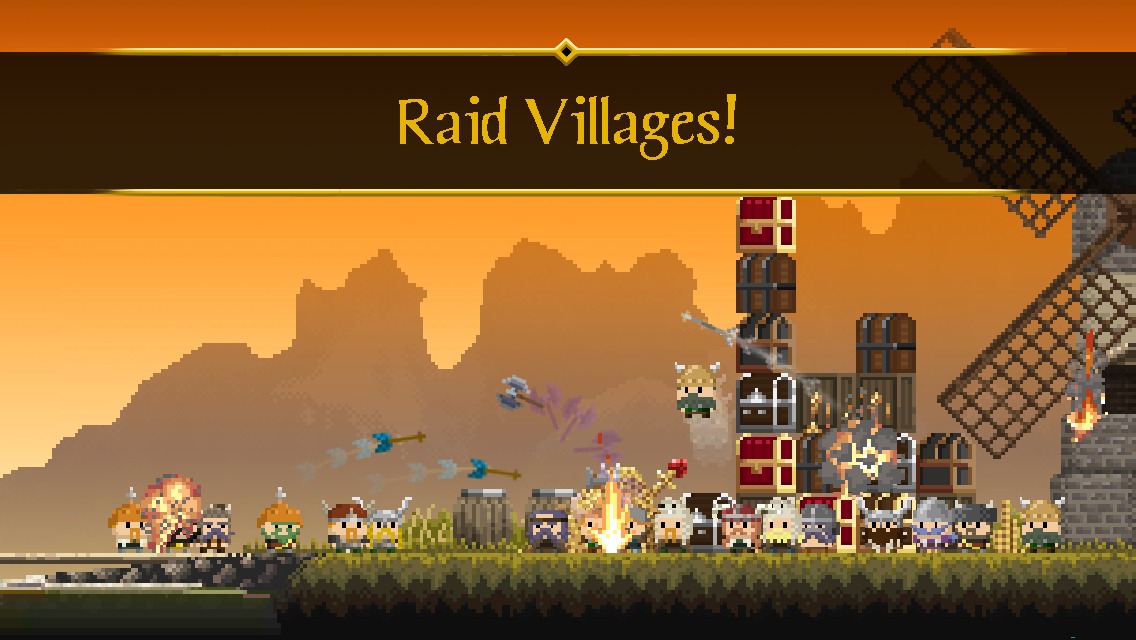 Being the last of anything is hard, but when you’re the last viking, that just means there’s more left to pillage and plunder! Conquer villages and take to the high sees as you build your viking party. 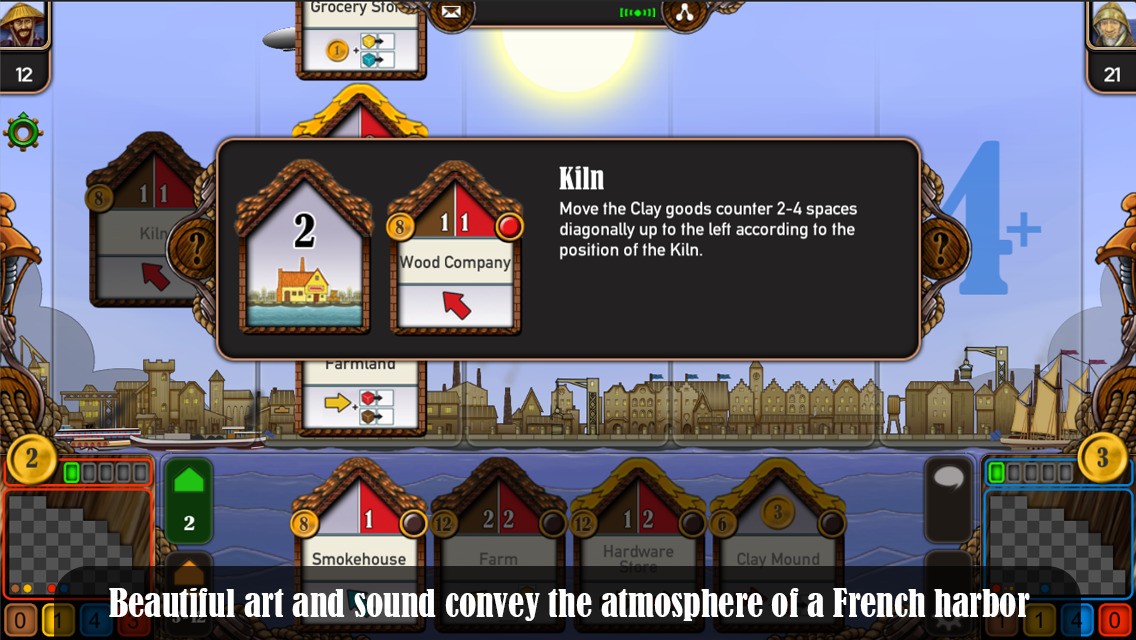 A niche board game gets a new adaptation in this 2-player twist on Le Havre (aka, the game of trade and strategy that earned a perfect score in our 2012 review). 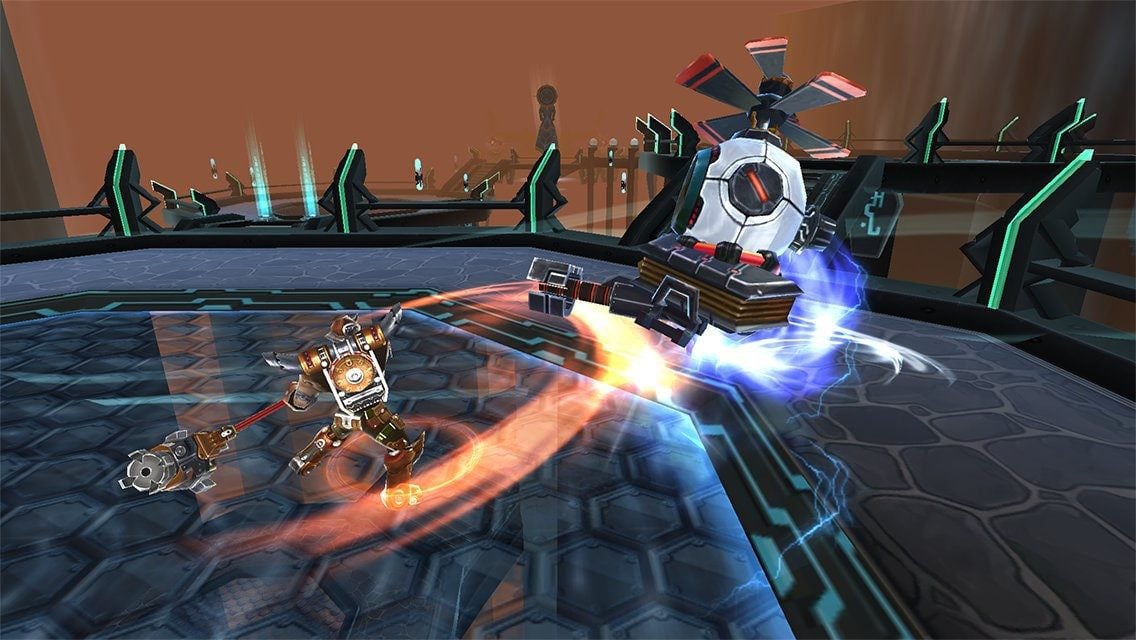 Netmarble, the publisher behind Marvel Future Fight, is taking another stab at the action RPG genre this week. Blade Waltz features a “Tag Battle System” that lets players swap between characters who embrace guns, maces, and swords. 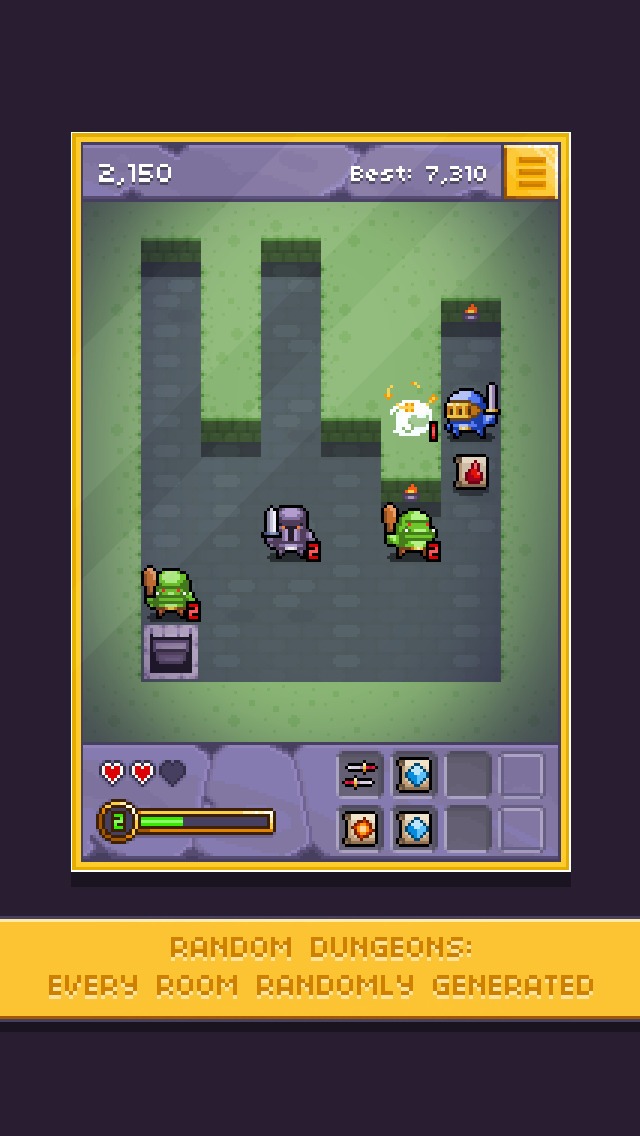 Ravenous Games, the minds behind past App Store hits like Devious Dungeons, are trying their hand at the roguelike genre. Get ready for turn-based treasure hunting! 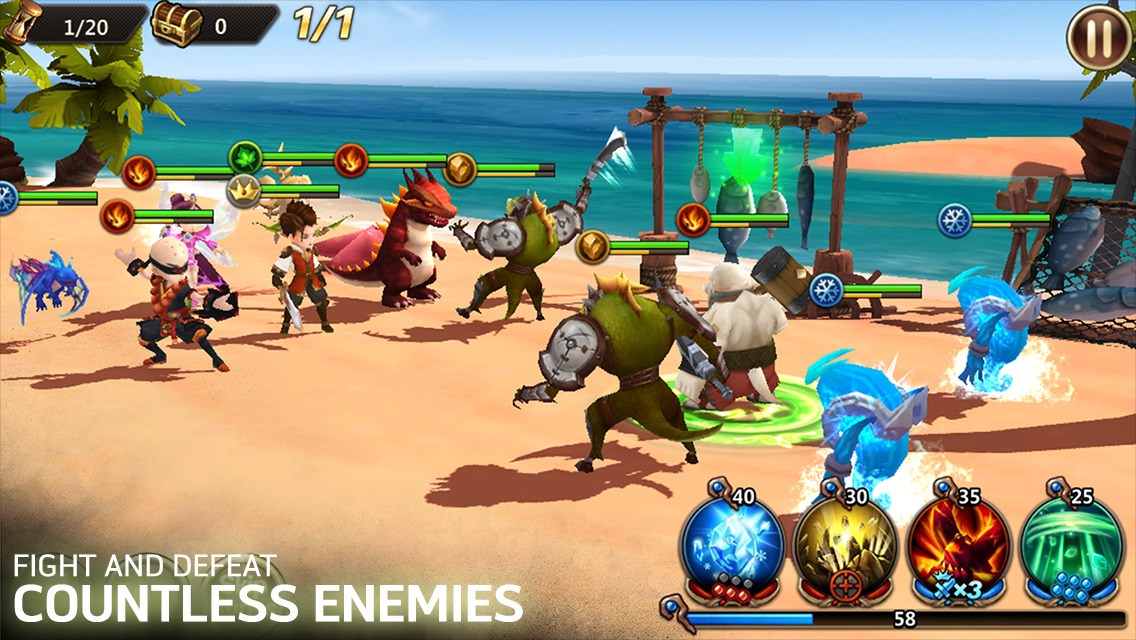 If Zodiac seems to pricey a purchase to make this week, there’s a free-to-play RPG that should be on your radar too. Shards of Magic is promising more than 350 stages and 280 collectible heroes.