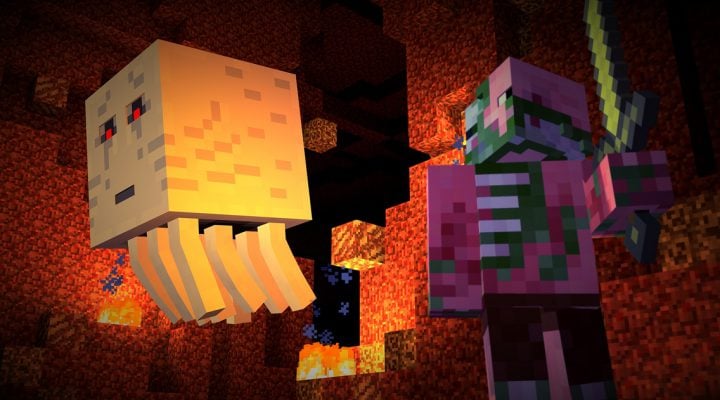 Hotly anticipated doesn’t even begin to describe this week’s top releases. Minions, Minecraft, and more — including the long-awaited boot-shooter Downwell, and Subterfuge: the week long multiplayer experience from World of Goo creator Ron Carmel and friends.

Also, because it’s still 2001 somewhere, Shakira makes an appearance. (Just the very thought of her makes me thirst for a Pepsi). 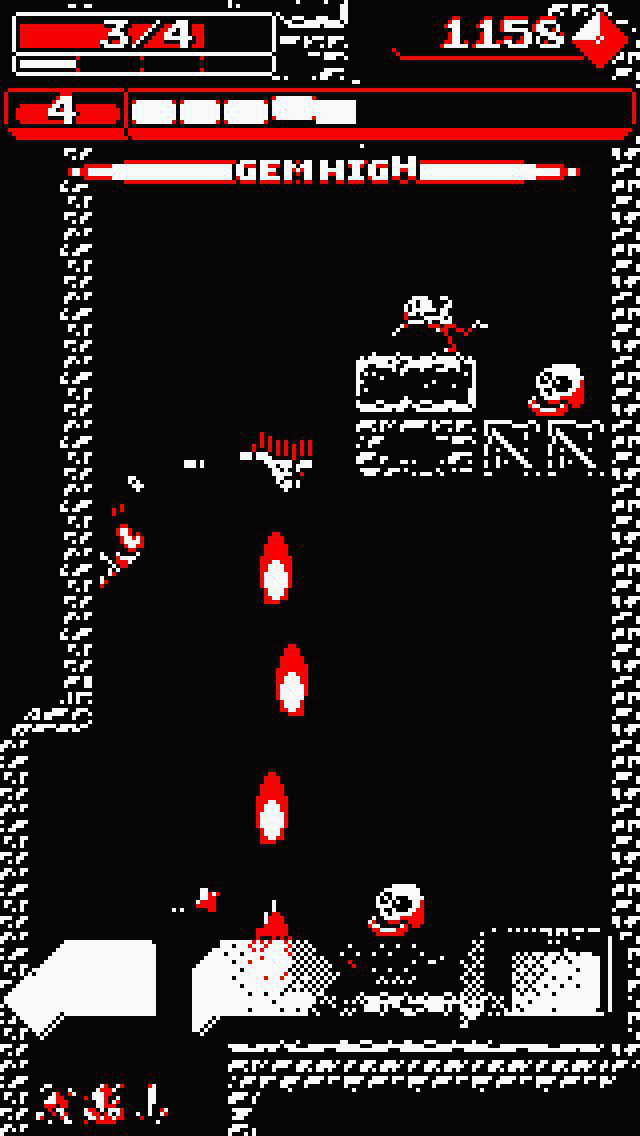 Few indie titles have had quite as much buzz this year as Downwell. It was a hit when it was shown off at GDC this past Spring, and now that it’s in the wild, it’s not hard to see why. Players descend as deep as they can, equipped with just a pair of gun boots and a smile. Shoot downwards, and try not to get killed in the process. 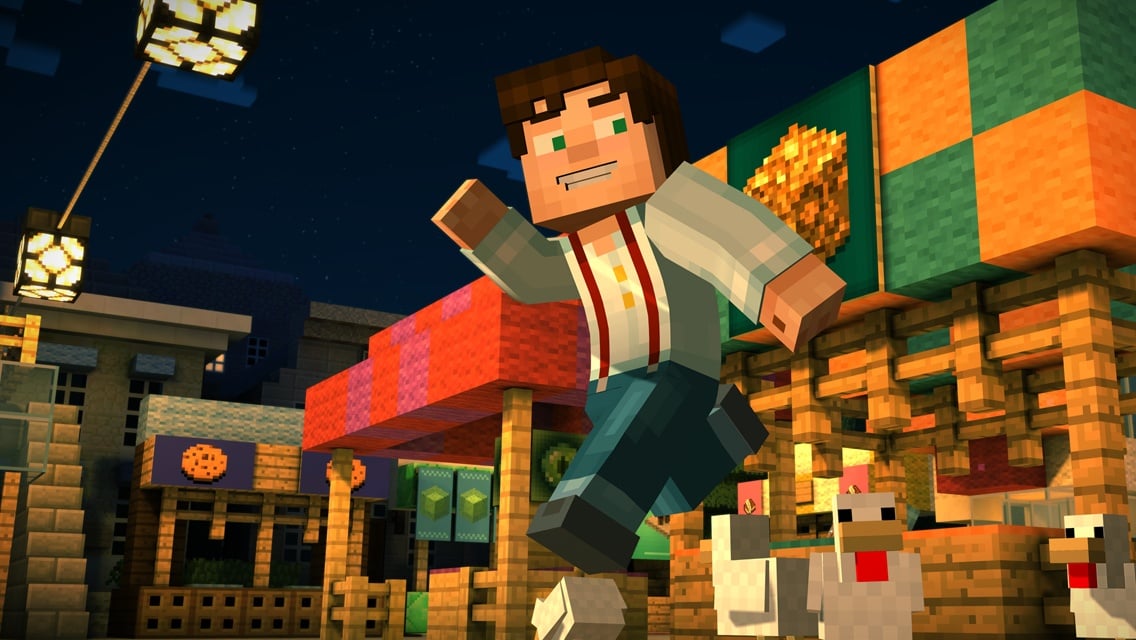 Minecraft has always been known as a game with limitless creativity, so fans of the franchise might be a little surprised when they first play this spinoff that’s largely on-rails. Luckily the studio behind Minecraft: Story Mode is Telltale Games, the masters behind such narrative adventures as The Walking Dead and The Wolf Among Us. You’re in good hands, Minecrafters. 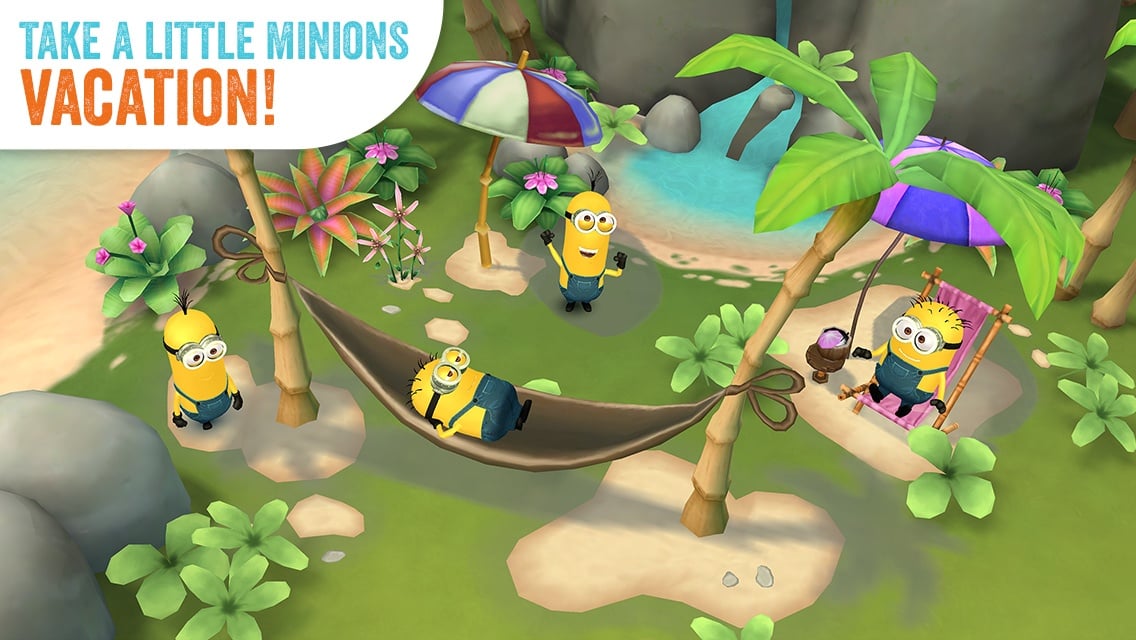 Salvage a capsized cruise ship vacation by turning a lonely island into a tropical paradise. This one plays a little like Paradise Bay, and should have little trouble winning over Minions fans. 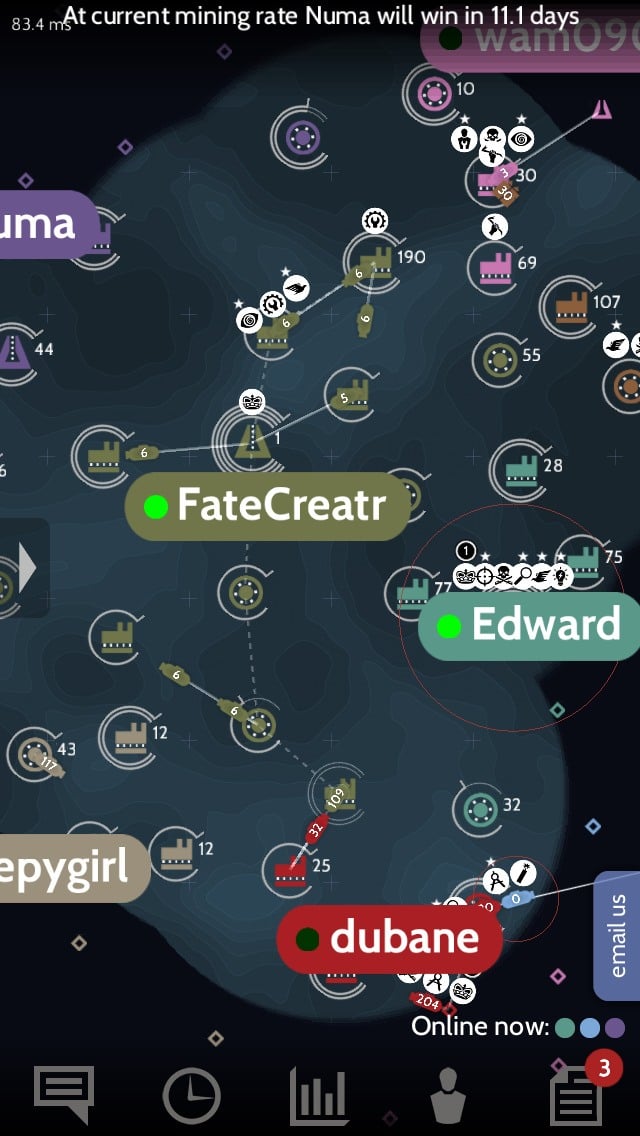 Think you can be diplomatic with a group of strangers? Or are you a little more underhanded than that? Subterfuge is an online game of strategy played out over seven real-time days. Plan your moves wisely and dominate the world of Neptunium mining. 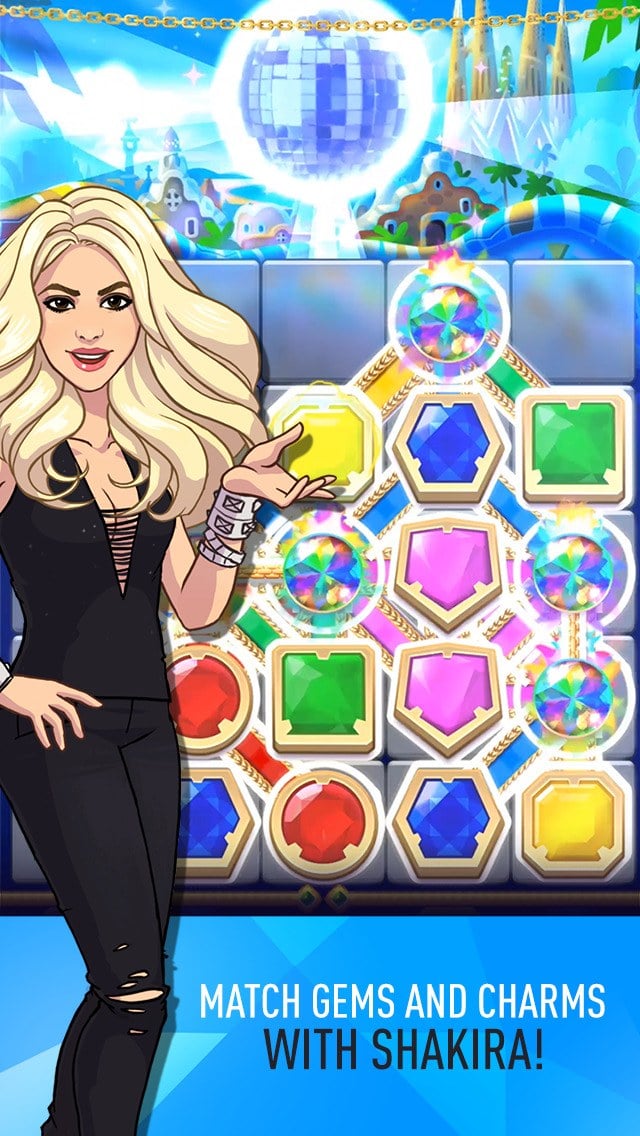 Developed by Rovio, Shakira is taking players on a puzzle adventure filled with linking gems. They’re calling this the first ever “drop-3” game. If it’s a hit, don’t be surprised if this genre becomes the next big thing on the App Store. 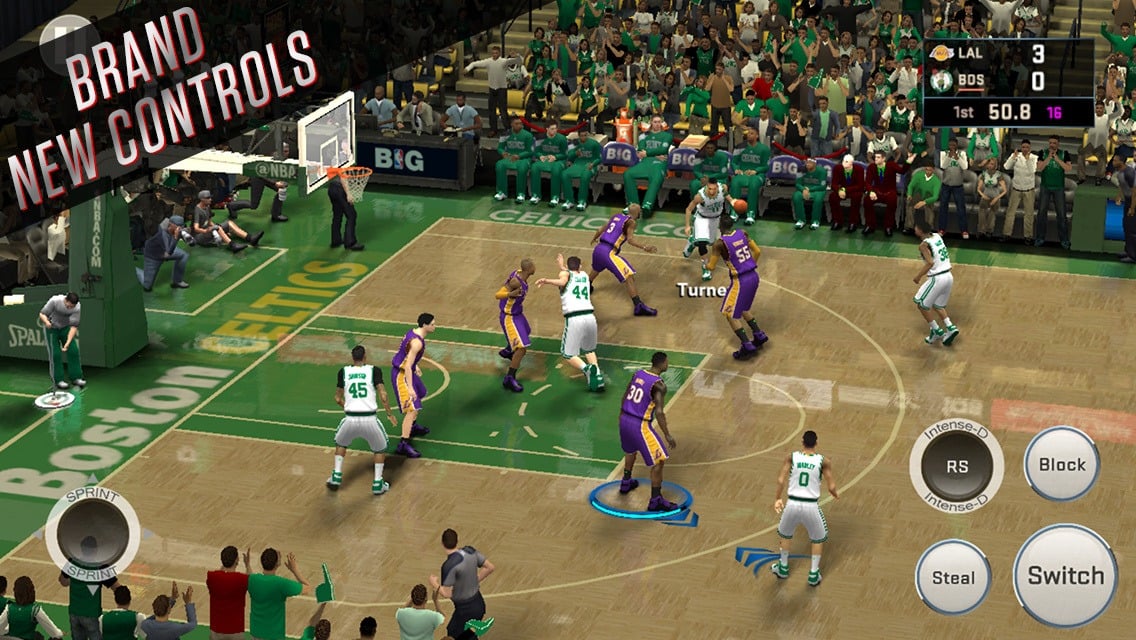 Basketball: you either love it or hate it. We weren’t terribly wowed by last year’s 2K incarnation, but iterative releases always try to improve on what’s come before. Fingers crossed, Double Dribblers. 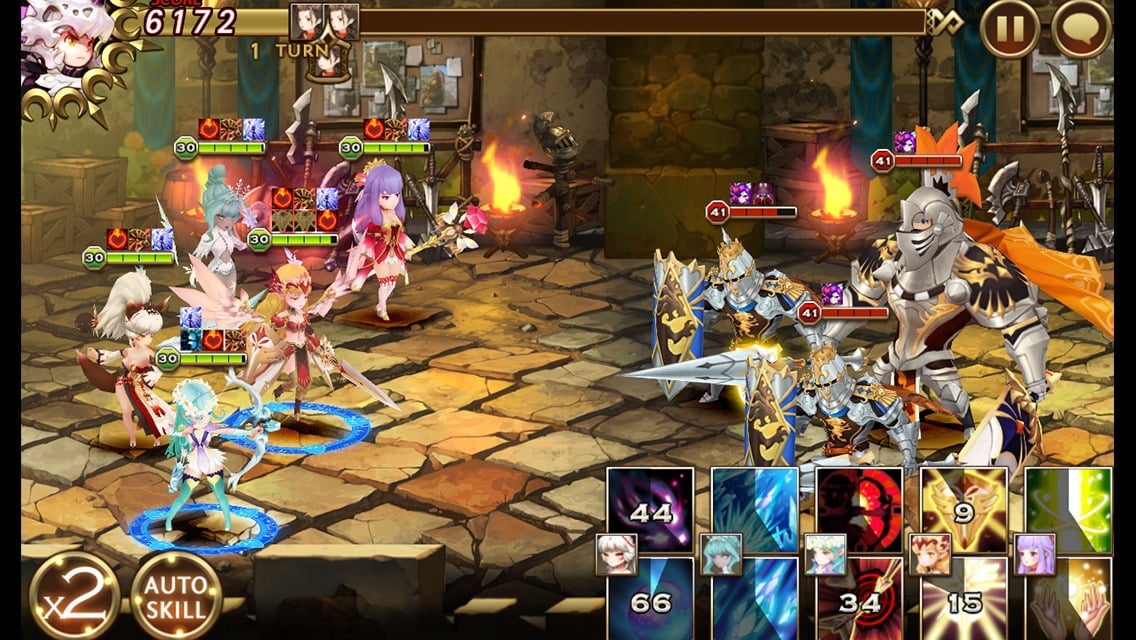 A wildly popular free-to-play RPG in Korea has come West, and considering it’s from Netmarble — the company behind this year’s superb superhero action game Marvel Future Fight, we have high hopes for Seven Knights.

Legacy of Dorn: Herald of Oblivion 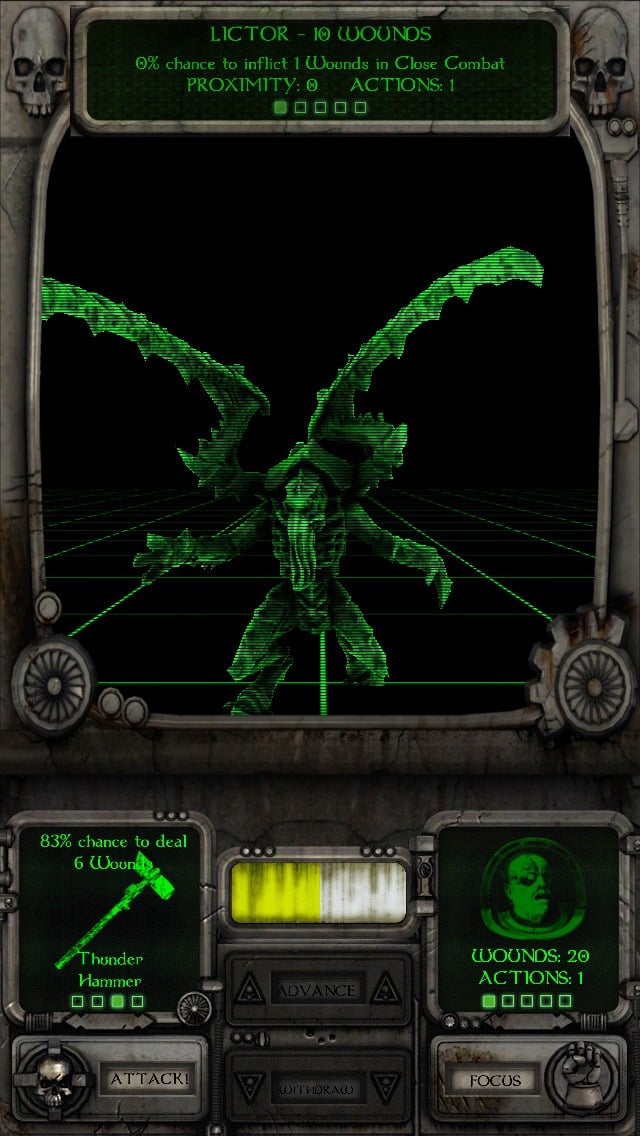 The Warhammer 40,000 series has touch a wide variety of media, and books are no exception. As of today, one of those gamebooks is available for play thanks to an adaptation from Tin Man Games.

Cloud Chasers – A Journey of Hope 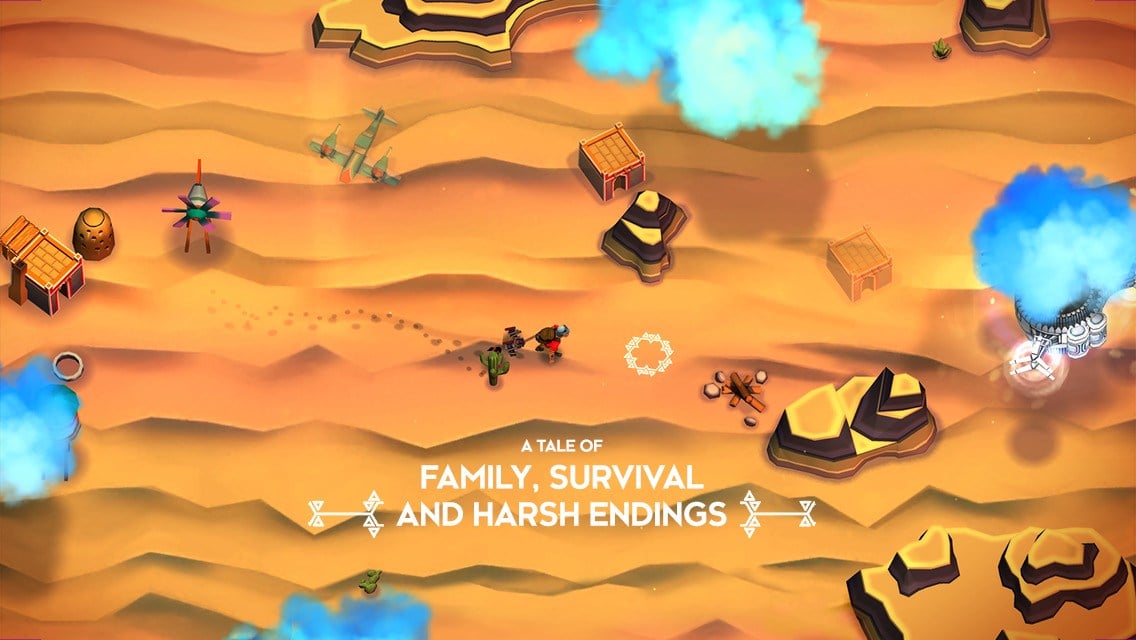 Immigration is a topic on the tip of everybody’s tongues right now. Through an entirely fictional parable, Cloud Chasers explores the topic through a roguelike tale of family survival. 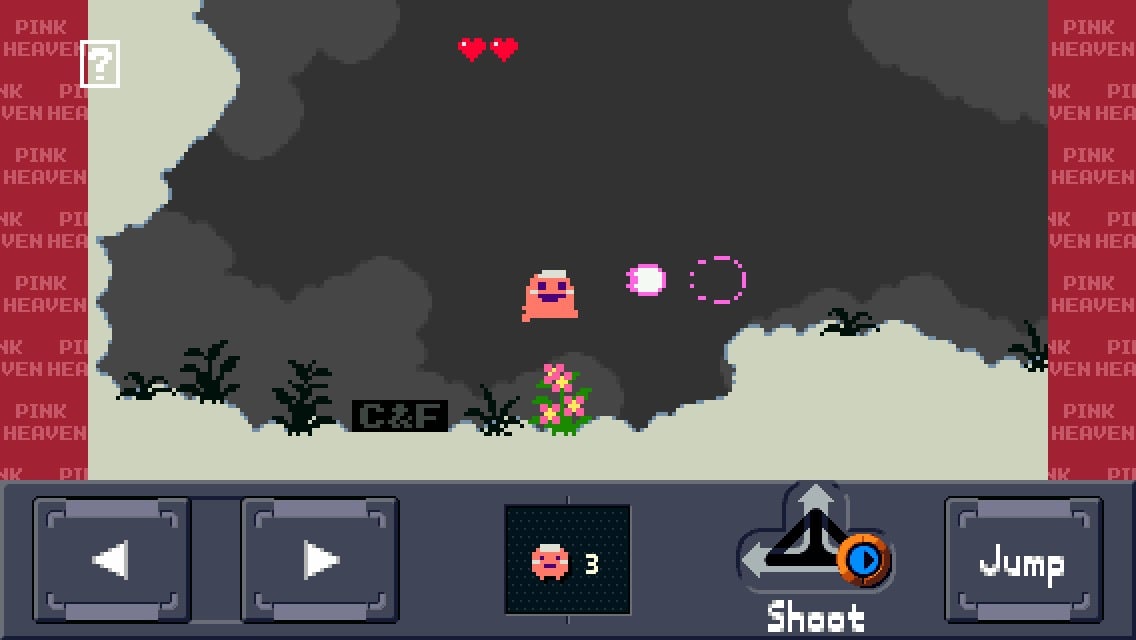 We loved KeroBlaster when it launched last year, and with the addition of new content, the game is only getting better. If you missed it, don’t worry — the developer is giving you a taste of the KeroBlaster experience in this free download, starring KeroBlaster’s pink office lady. 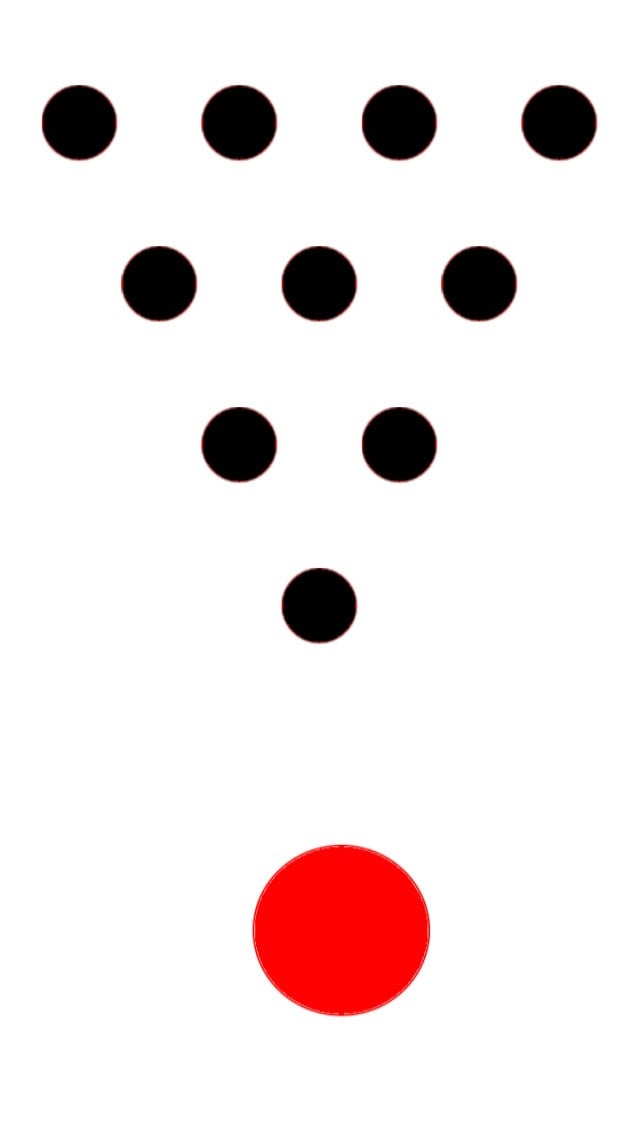 While they’re not common, games for the blind do pop up on the App Store from time to time. As it turns out, a lot of those games are from developer Kid Friendly Software, who’ve created everything from Blindfold BlackJack to Blindfold Pong. Their latest aims to “strike” at the heart of 10-pin bowling. 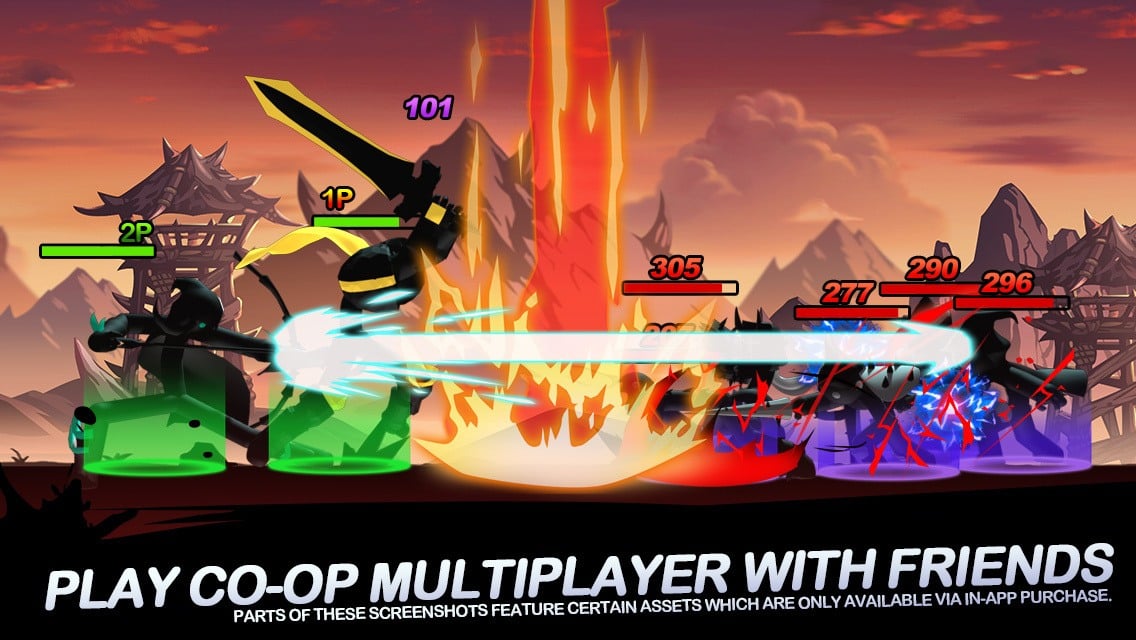