10 New Mobile Games You Should Know about This Week 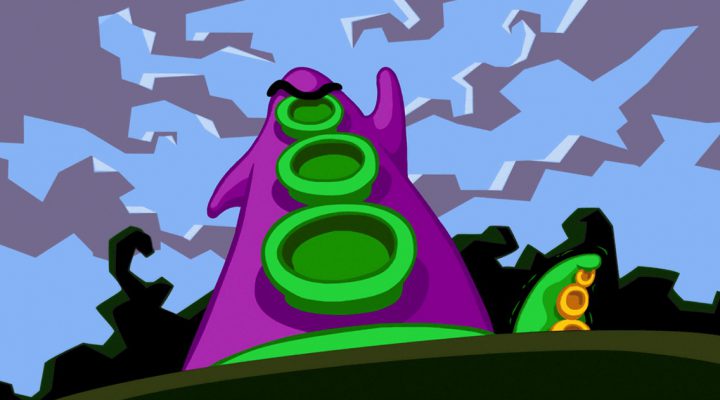 Another week, another flood of new game releases on the App Store and Google Play. There are plenty of fresh titles for mobile gamers to dive into this week — and yes, Pokemon Go was released in a few new territories, too. Now players in the UK and Germany can catch’em all.

Pokemon not your thing? Don’t worry, there are plenty of other options: 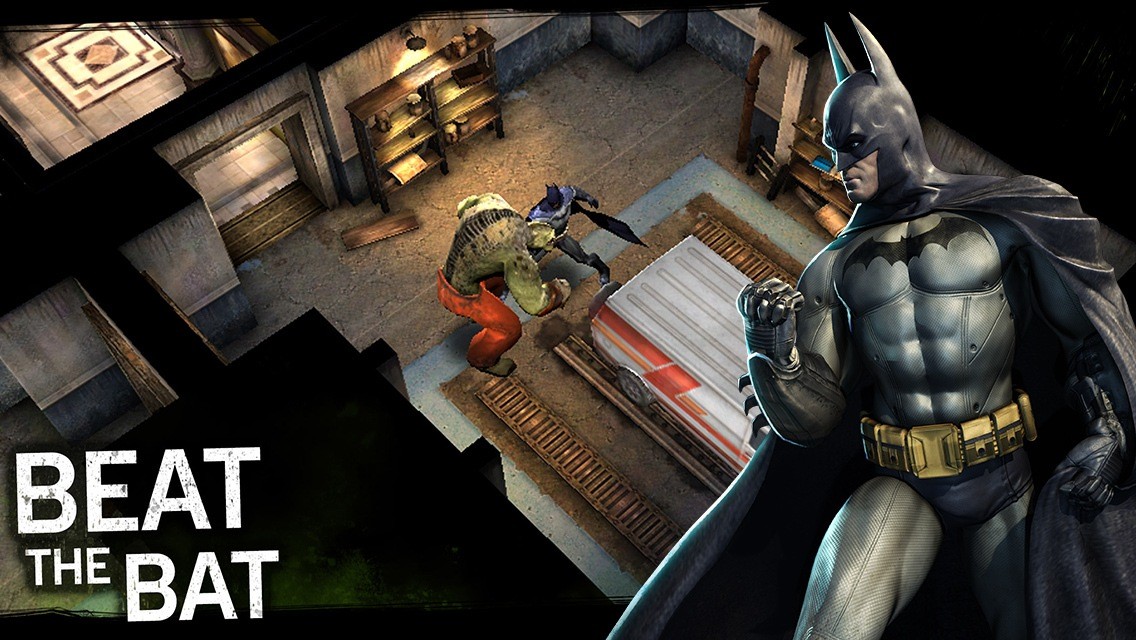 A new free-to-play game set in Gotham City, players won’t adopt the role of Batman, but of one of his villains. Fight for turf in a town full of bad guys, and try to become the biggest thorn possible in Batman’s side. 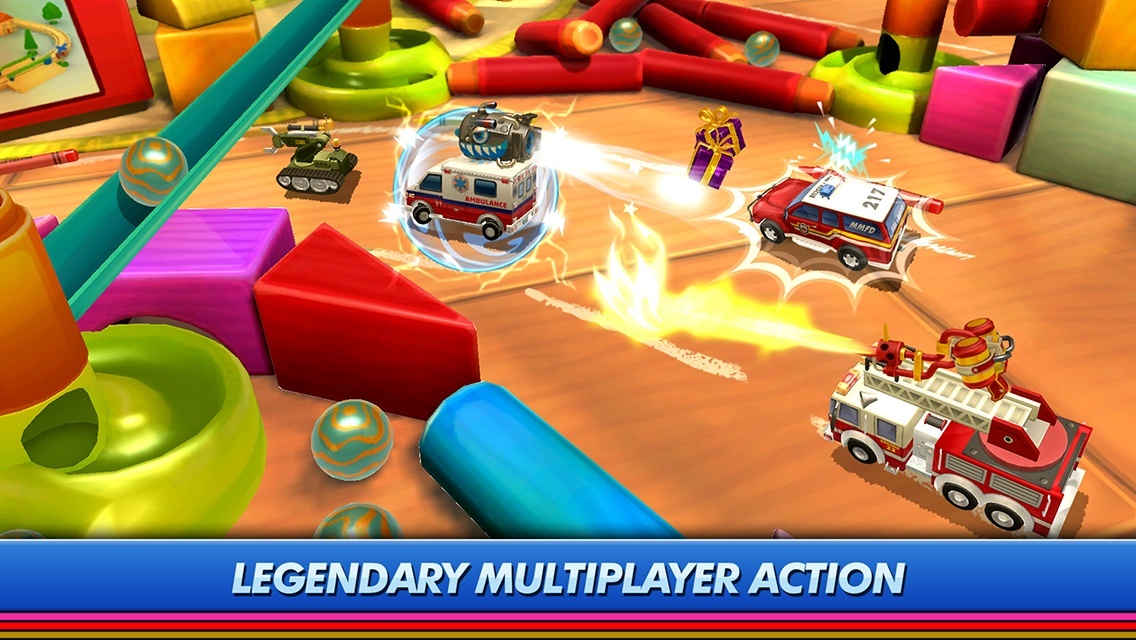 A classic racing series (itself based on the classic toy line) gets reborn on mobile devices this week. It’s cartoony racing around tabletops and living rooms. What could be more fun than that?

Day of the Tentacle Remastered 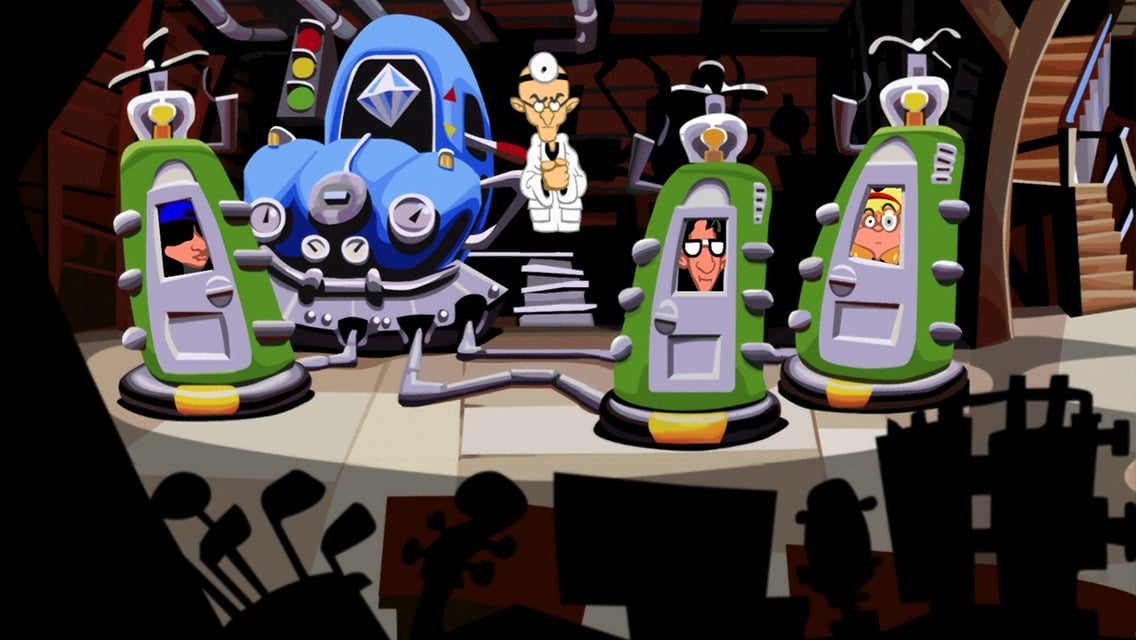 At the risk of editorializing, I’m prepared to say that Day of the Tentacle might just be my favorite game of all time. If not, it’s definitely in the Top 5. Fans of old school point-and-click adventures already know why, but if you’ve somehow never played this hilarious game of time travel and head-scratching puzzles, you’re out of excuses. 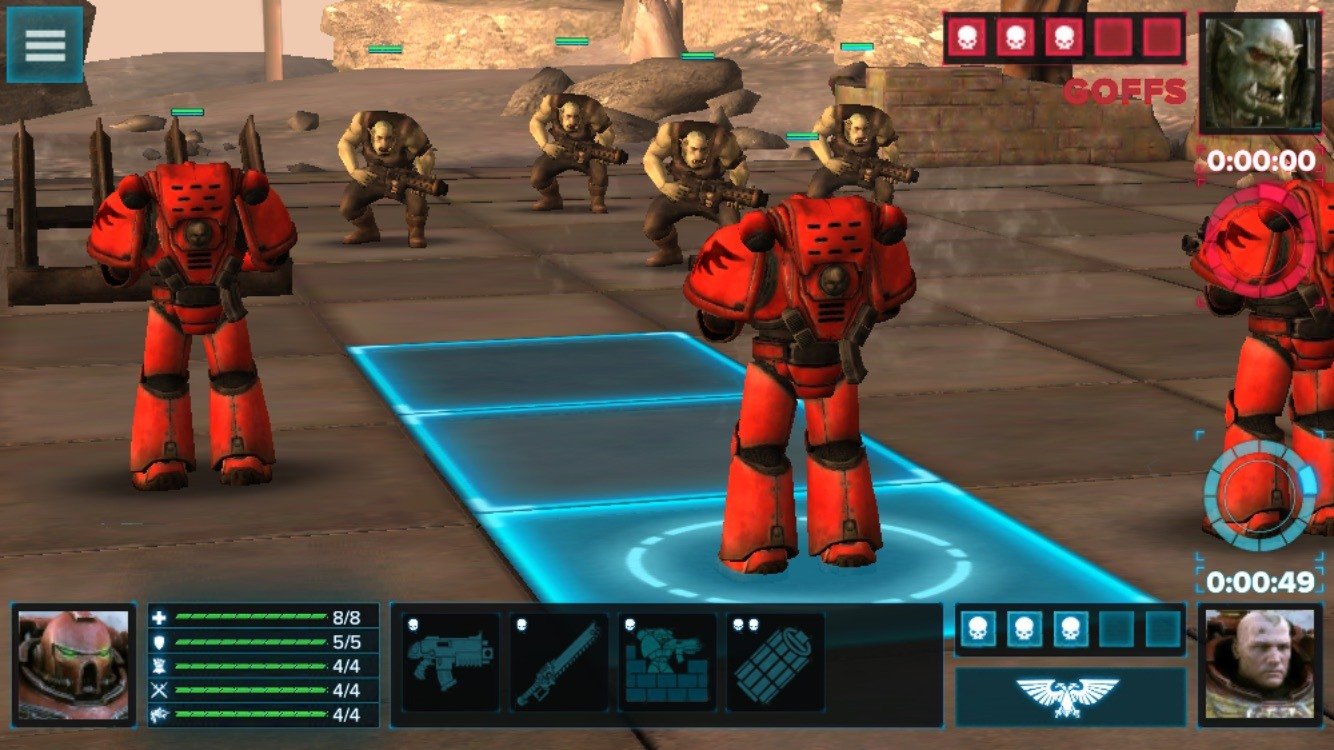 Saying “it’s Warhammer meets Battle Chess” feels so trite, but that’s exactly what this is. And it turns out it’s really good. After an earlier launch on iOS, Warhammer 40k: Regicide made its debut on Android this week. 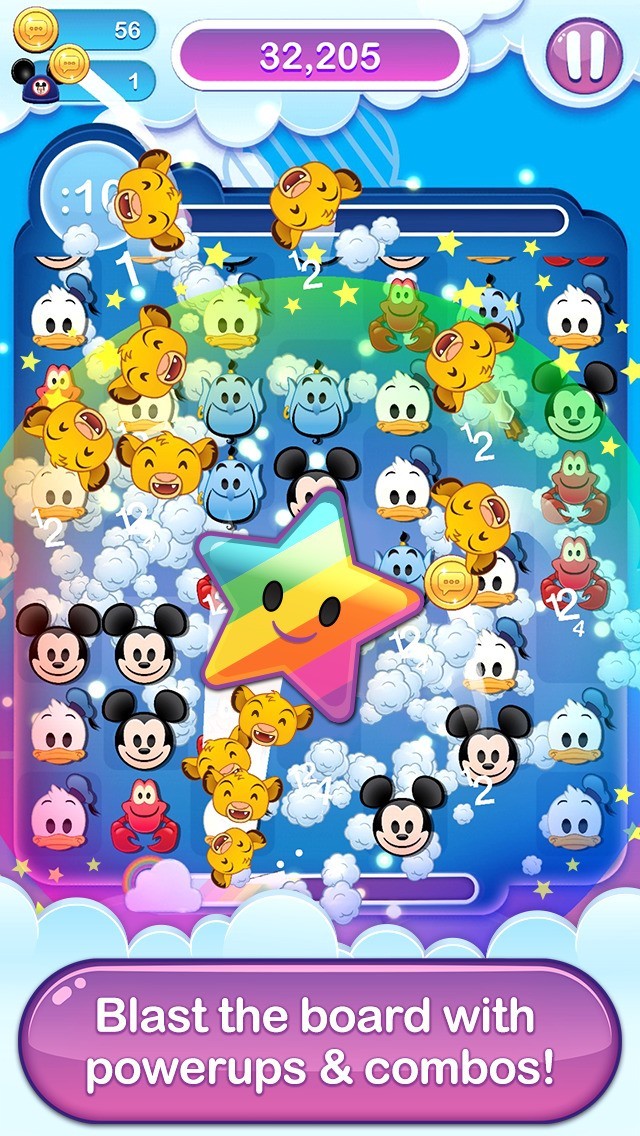 Covering an emoji app might seem strange for Gamezebo, but this one takes an interesting approach. It’s actually a game that lets you unlock emojis for your keyboard as you play. Neat! 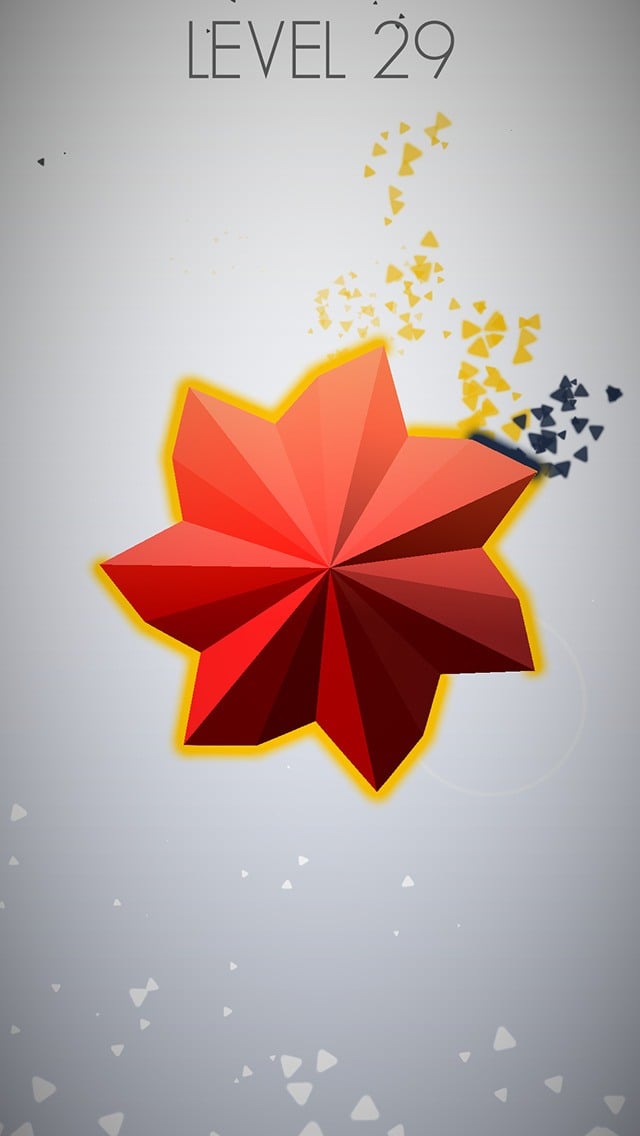 Offering a mix of peace and panic, players circumnavigate shapes in Polyforge, shooting their magic at each side as they go. The goal is to cover each shape with glowy goodness without ever painting the same piece twice. Good luck, friends. 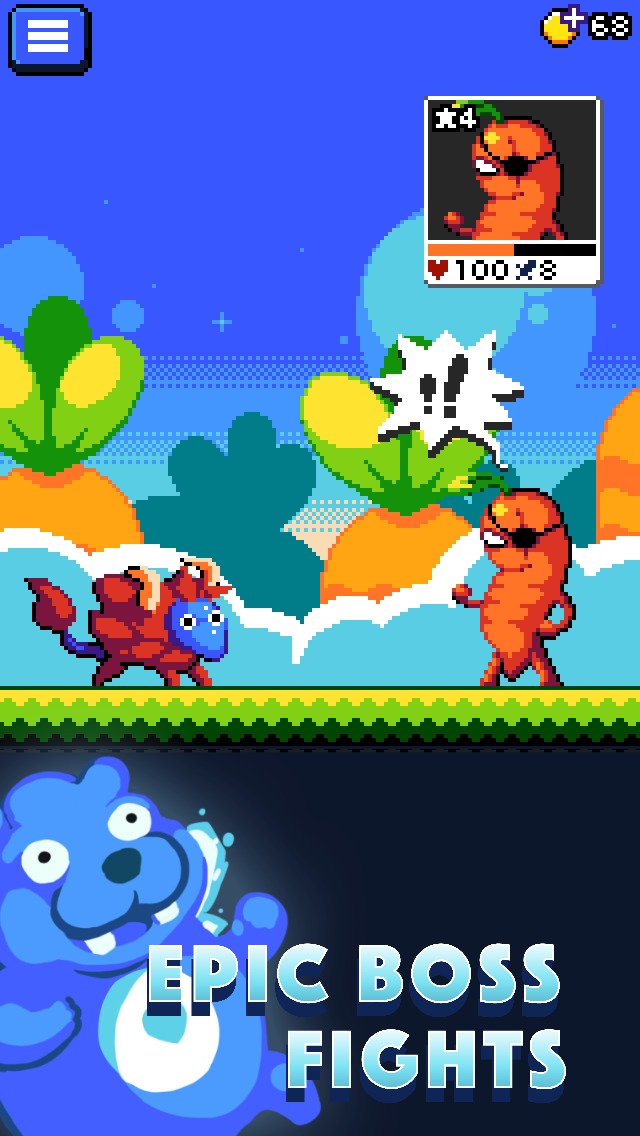 Forget Pokemon Go, there’s a new monster capture game in town. Combo Critters take a different approach to monster collection, and if you’re a fan of pixelated art, you should be playing this even if for the eye candy alone. 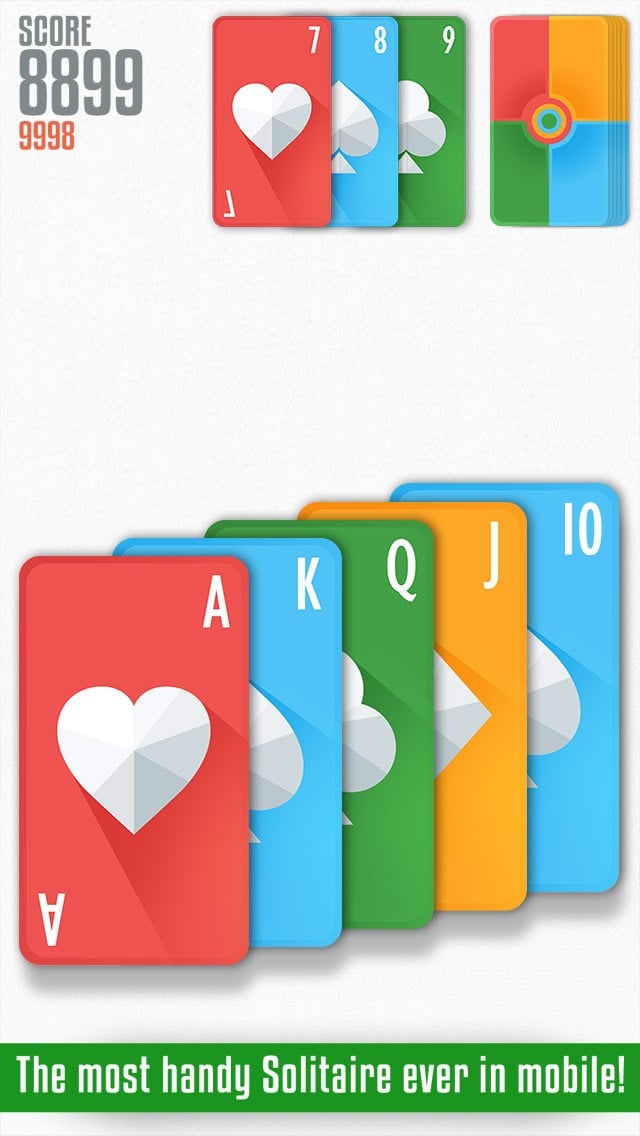 Ditch useless cards in your hand to grab new cards as you try to make as many poker combinations as you can. It’s all about knowing when to hold’em, and knowing when to… not hold’em, I guess. There’s good puzzling solitaire fun to be had with Politaire. 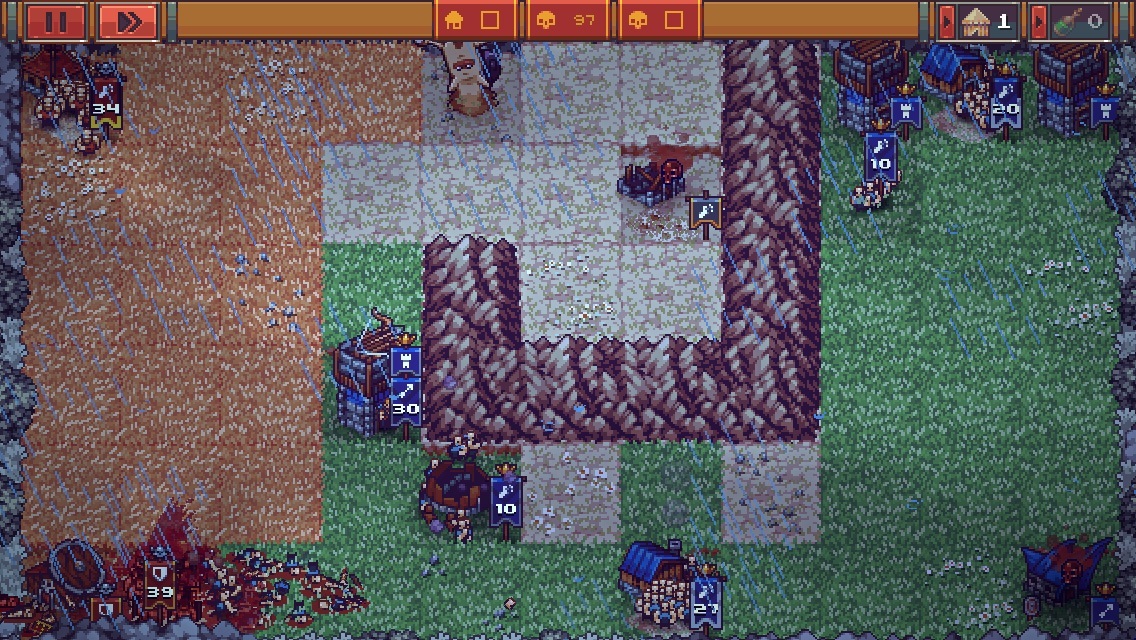 Rarely is a game’s title quite as instructive as this. Crush Your Enemies promises a return to old school, real-time strategy gameplay, but on seemingly smaller battlefields, which make it ideal for the mobile experience. 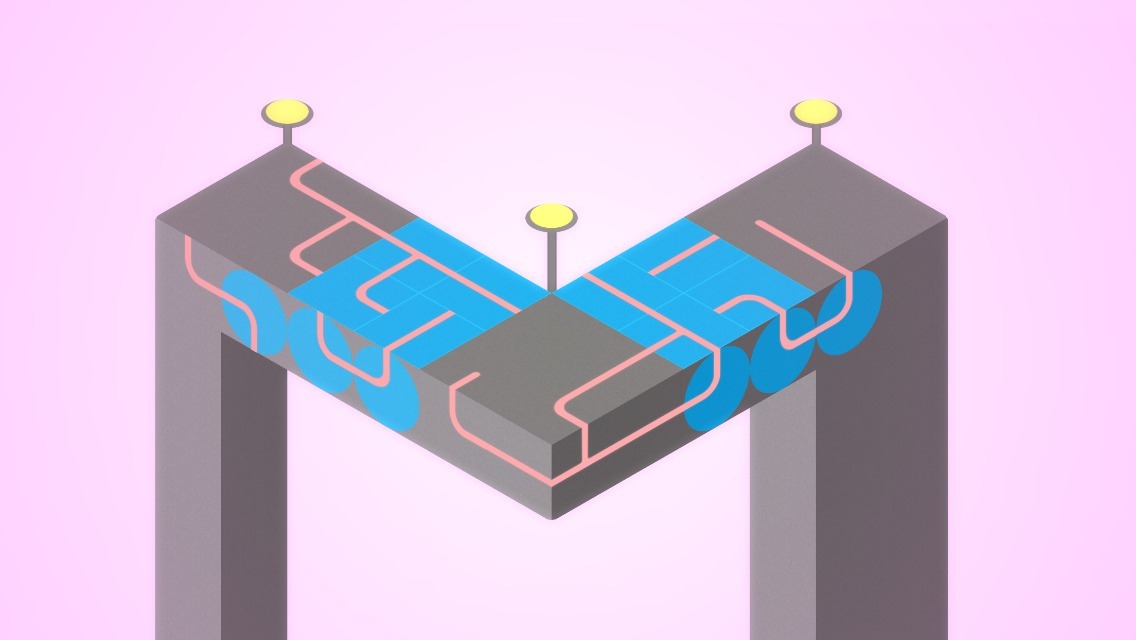 You know those puzzle games that make your head hurt just to look at them? Klocki has that effect on me. Players connect lines together while rocking out to a mellow beat. This is the second puzzle game from the creator of HOOK. If you liked that, you’ll want to try this.

If Your Country Doesn’t Have Pokemon GO, Play These Games Instead