10 New iPhone & Android Games You Need to Play this Week 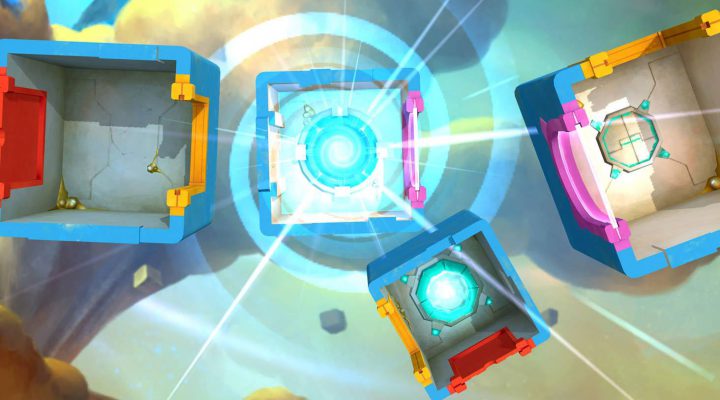 This week’s new mobile releases have goats in space, pigeons in love,  and an unexpected RPG classic (now in English!)

Did we miss your favorite new release this week? Be sure to let us know what you’re playing in the comments below! 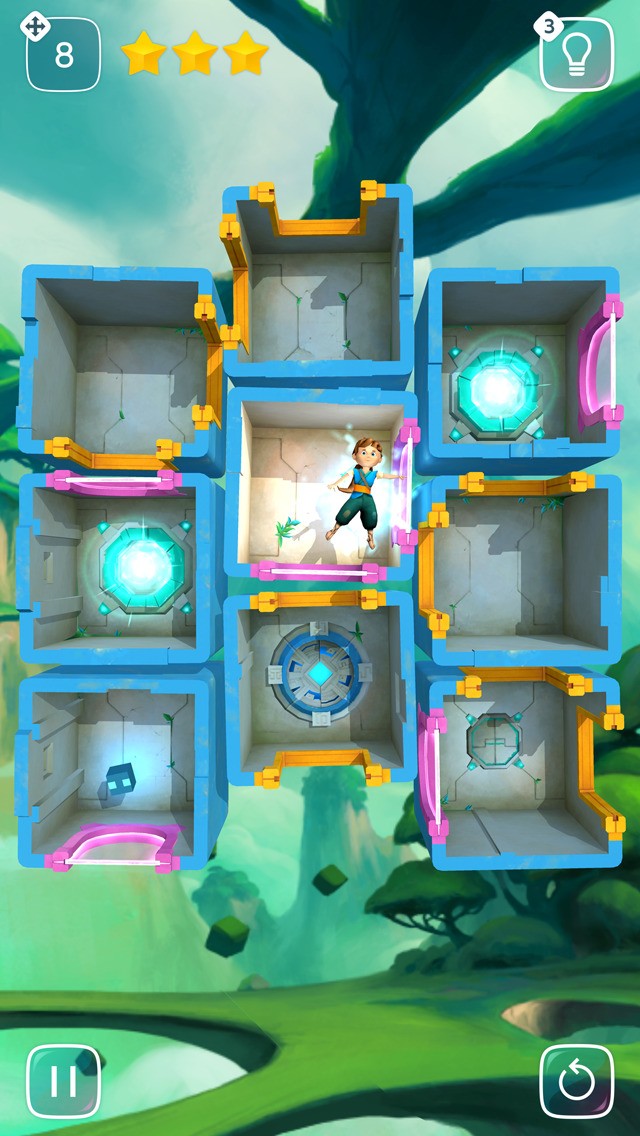 If you’re looking to add a little puzzling to your life, Warp Shift is all about guiding a girl named Pi (and her robotic companion) to freedom through a maze of boxes. Also, it looks gorgeous. 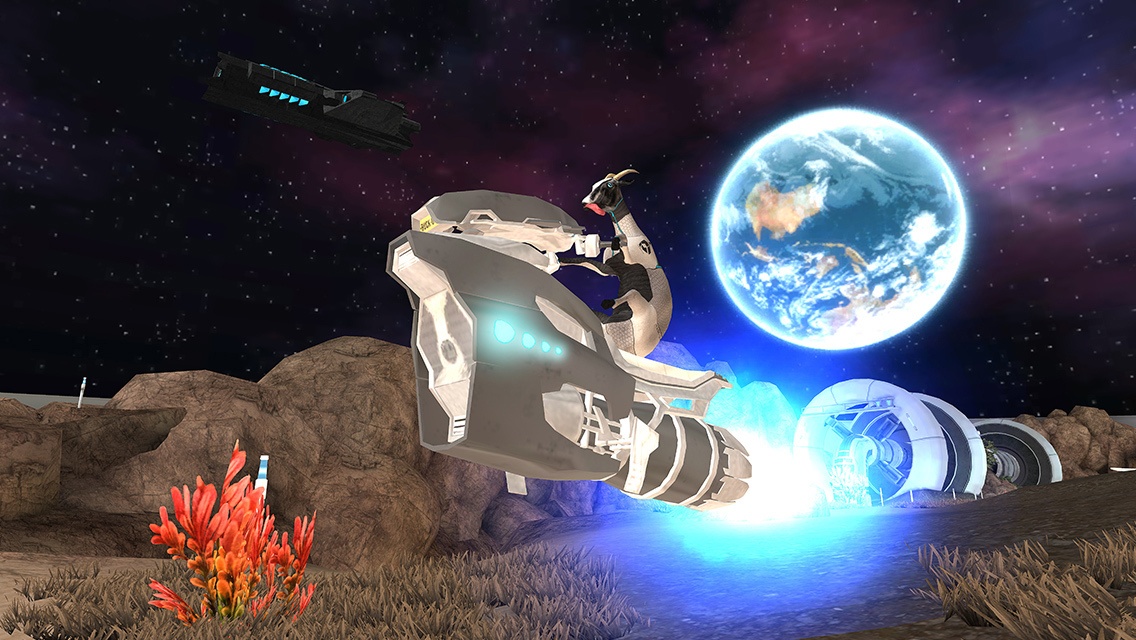 For a game that started as an April Fool’s Joke, Coffee Stain Studios have gotten a lot of mileage out of the Goat Simulator franchise. Now in its fourth iteration, this latest entry will see players boldly going where no goat has gone before. 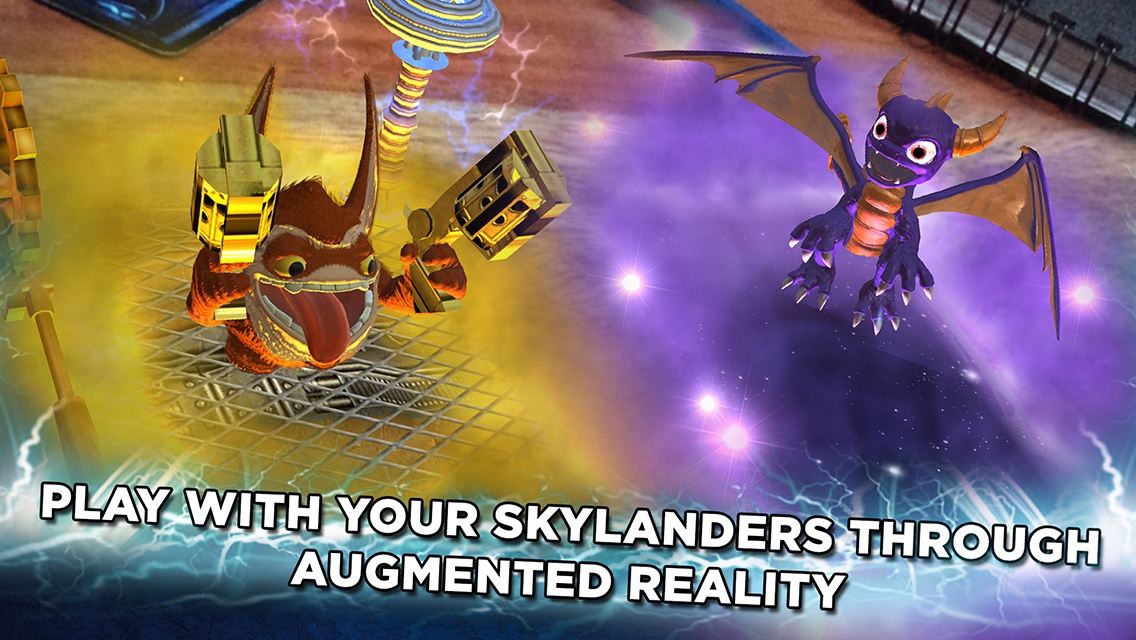 If you love collectible cards and Skylanders (and I’ll give a hearty “I do!” to both), you’ll want to check out the latest entry in the series. Skylanders Battlecast is a game of card combat that’s augmented by real packs of cards you can buy in stores. 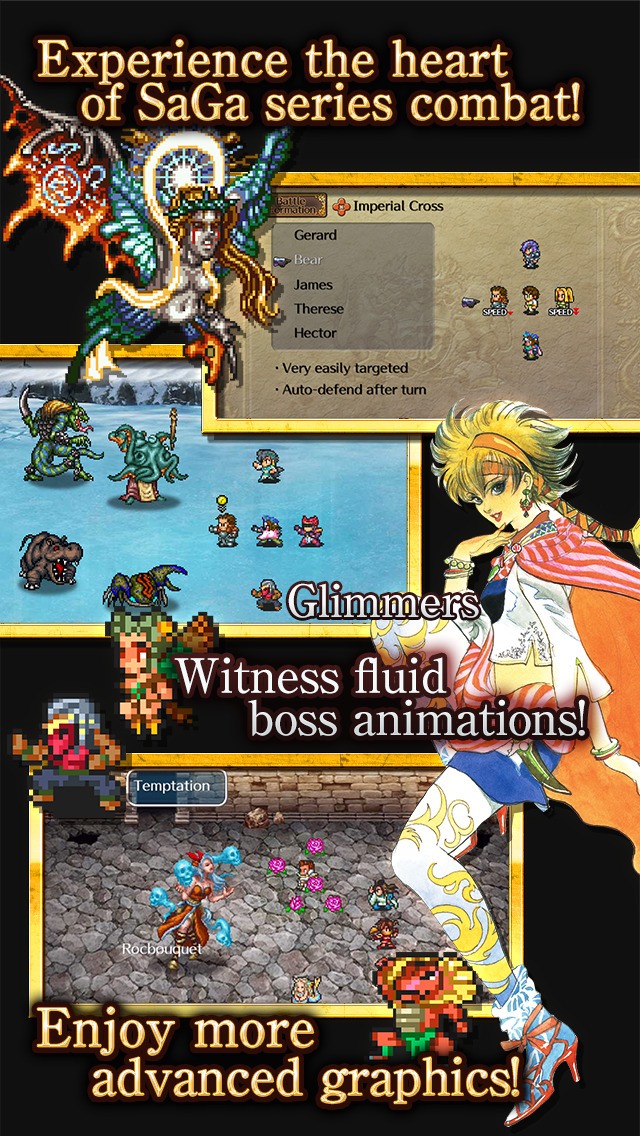 JRPG enthusiasts are about to have a very good day. While it stands in the shadow of bigger Square Enix brands like Final Fantasy and Dragon Quest, SaGa has deveoped quite a devoted following over the years. And this release? It’s 23 years old and has never seen an official English release. That changes today. 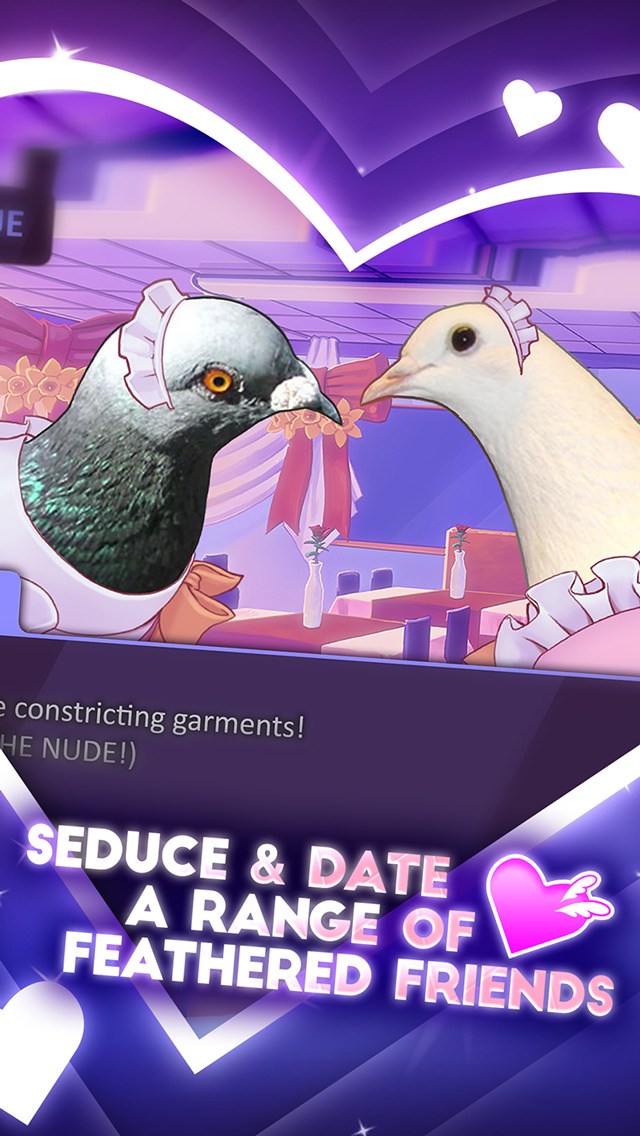 Dating simulators are for the birds, am I right? (If so, this is probably the one you should be playing). 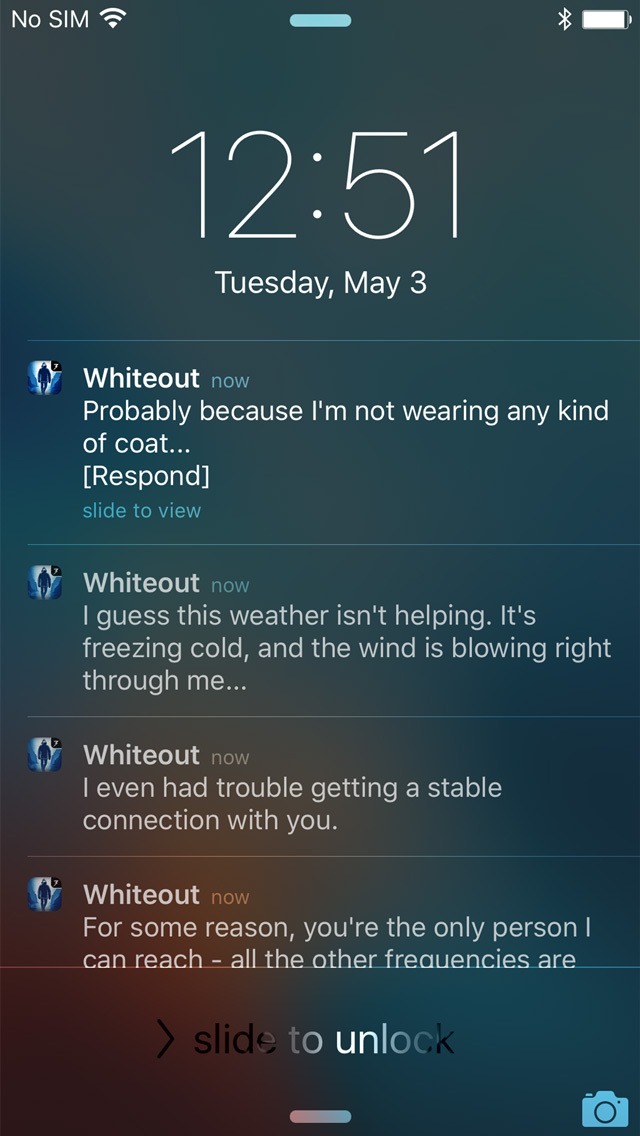 Lifeline was nothing short of a revelation when it launched early in 2015. Its unique brand of push-based storytelling was so inventive that it spawned an entire genre. The series is back for its fourth entry, this time asking players to guide a lost adventurer safely through a frozen wasteland. 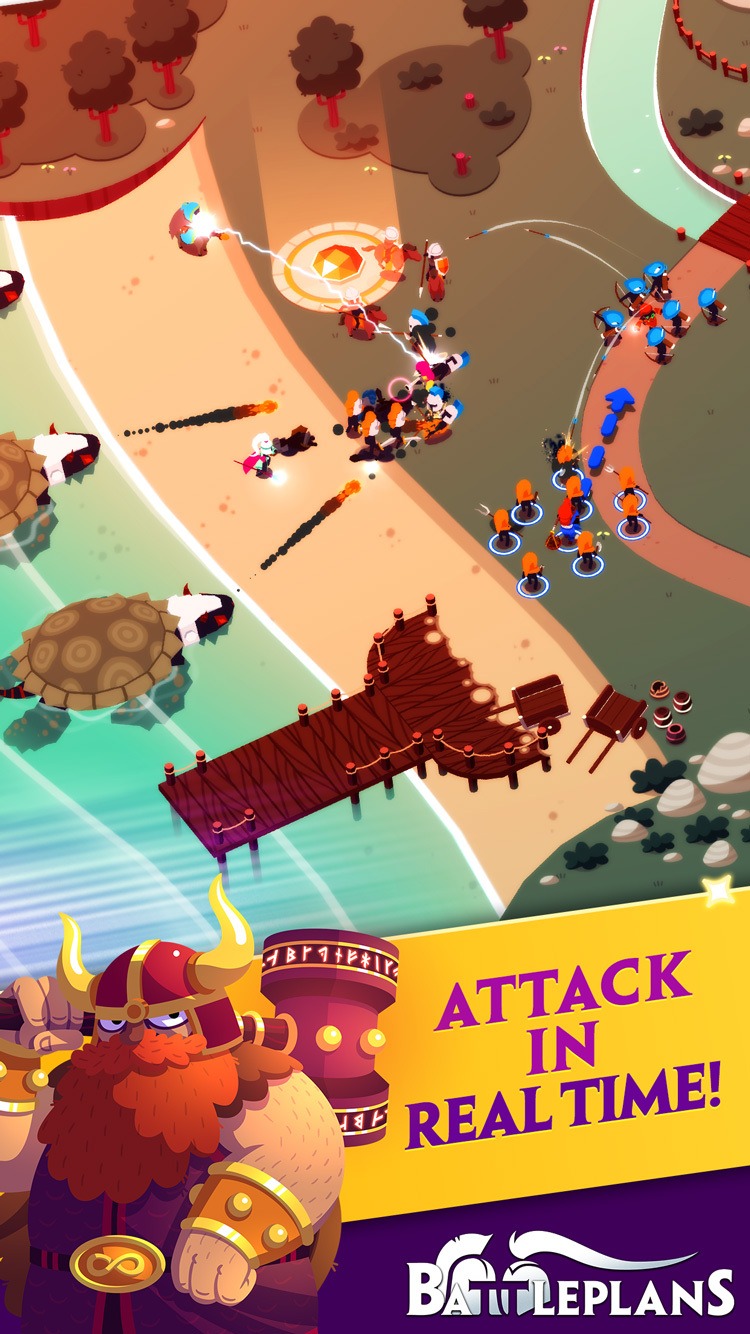 Real time combat with a gorgeous art style helps this one stand out from the throngs of similar strategy titles on mobile. Will that be enough to keep you playing? At a $0 price tag, it won’t cost you anything to find out.

Brothers: A Tale of Two Sons 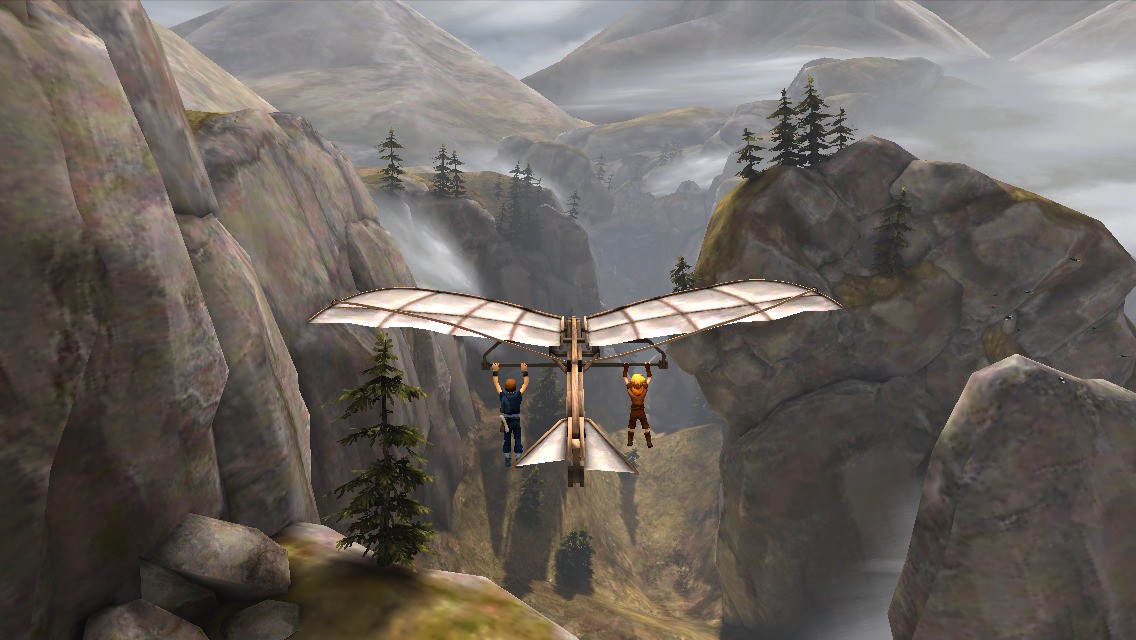 This popular indie title about controlling two brothers at once made the jump to mobile earlier this year with a debut on iOS. After some time, the experience has finally opened up to Android users too. 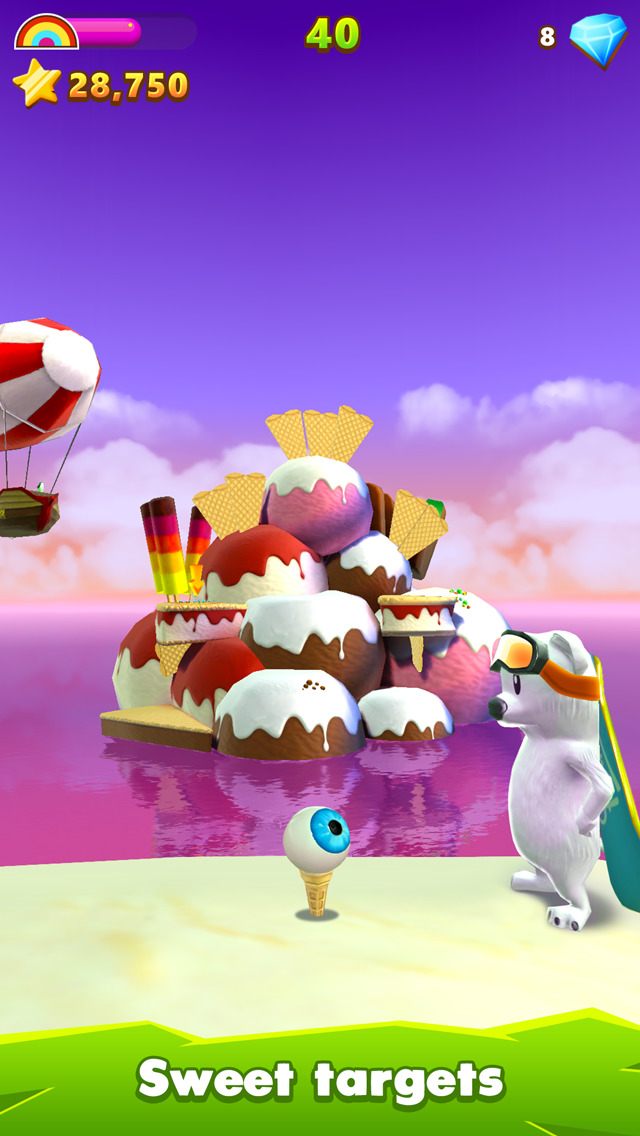 We’ve seen a few golf releases from Full Fat Games over the years, but nothing that was ever as wacky as this. If you’ve enjoyed previous releases like Flick Golf but wished they’d include the silliness of miniature golf, today is your lucky day. 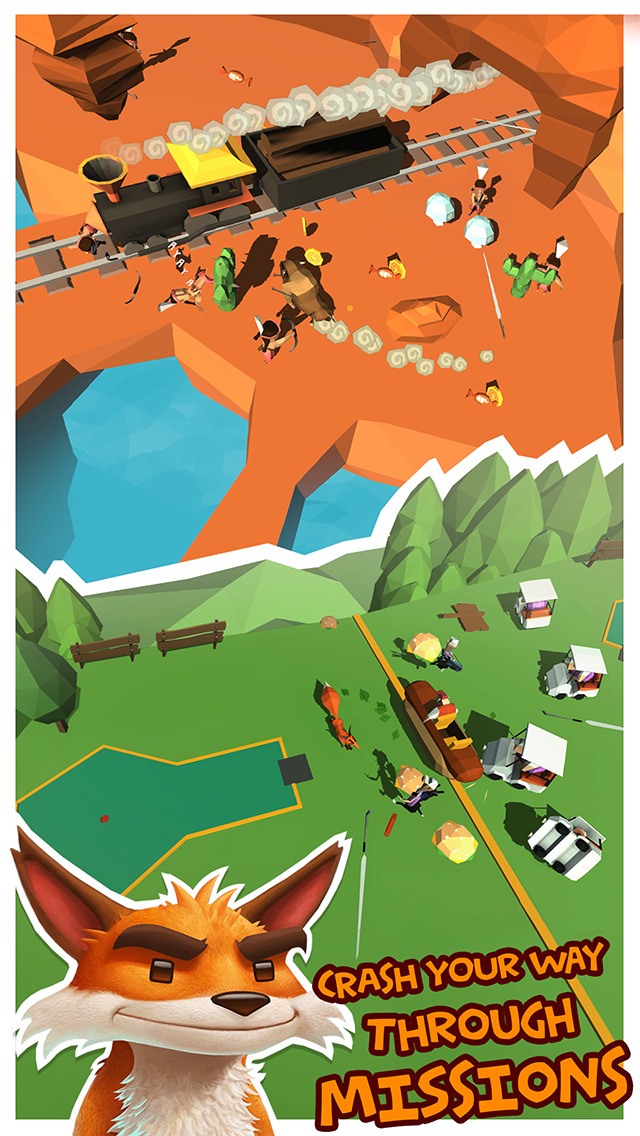 Humans have been encroaching on natural habitats for too long. Take up the role of wildlife and fight to take back your home.