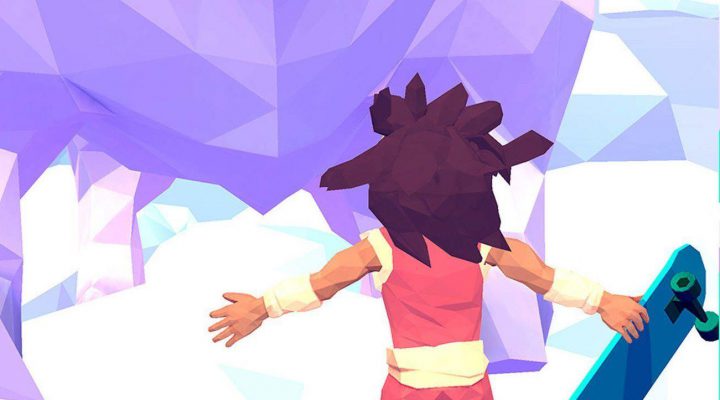 After a week like last week, you’ll forgive the App Store if its feeling a little worn out. There were some fantastic games just seven days ago, and it’s hard to hit two home runs in a row. Having said that, this week isn’t exactly a slouch.

Twofold Inc. and Infinite Skater are at the top of our recommendation lists this week, but if they’re not for you? Keep on scrolling down the page. 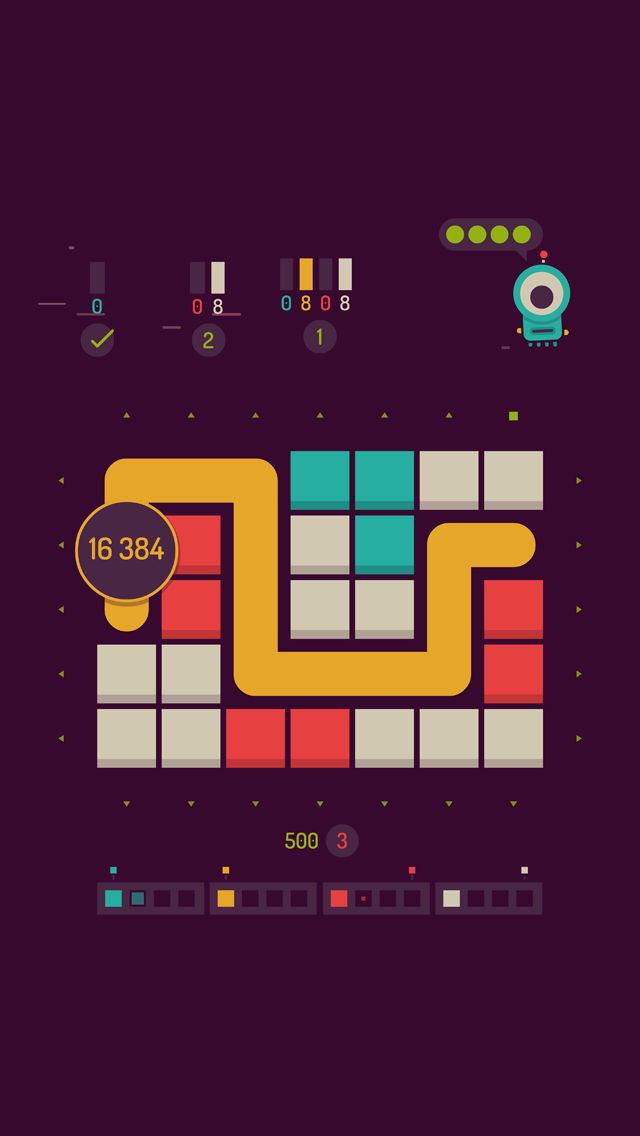 One of our all-time favorite mobile games here at Gamezebo was 2013’s rymdkapsel. It’s creator, grapefrukt, is back today with a puzzle game about revealing — and then clearing away — tiles. 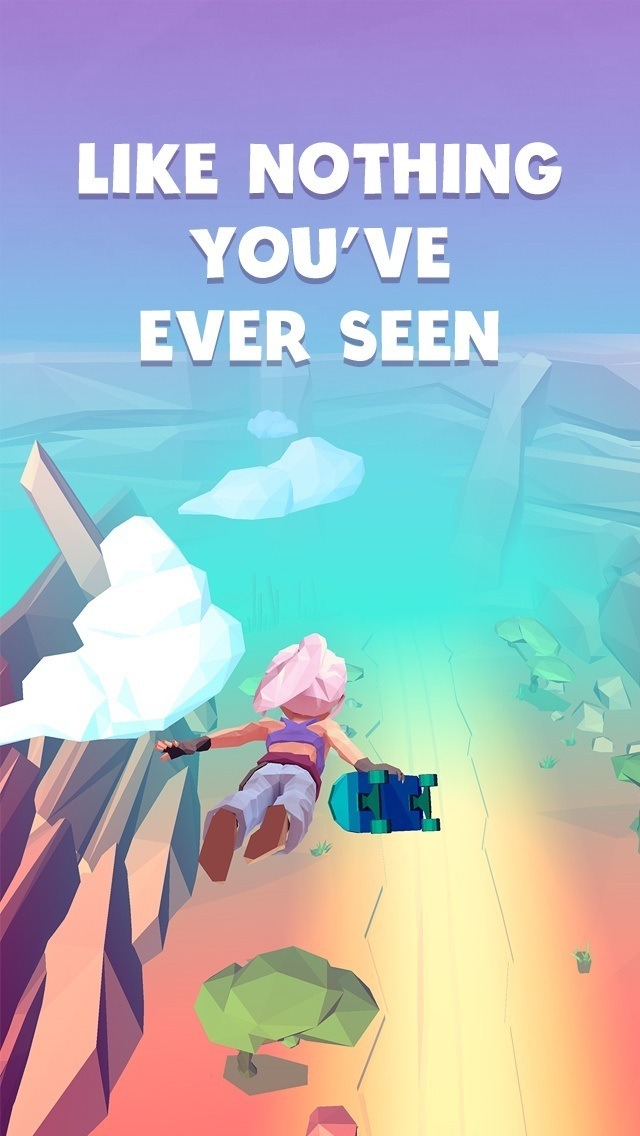 Skateboarding has rarely looked this pretty before. Infinite Skater is described by its creators as “a psychedelic adventure of spiritual awakening and magical skateboarding.” Tony Hawk, eat your heart out. 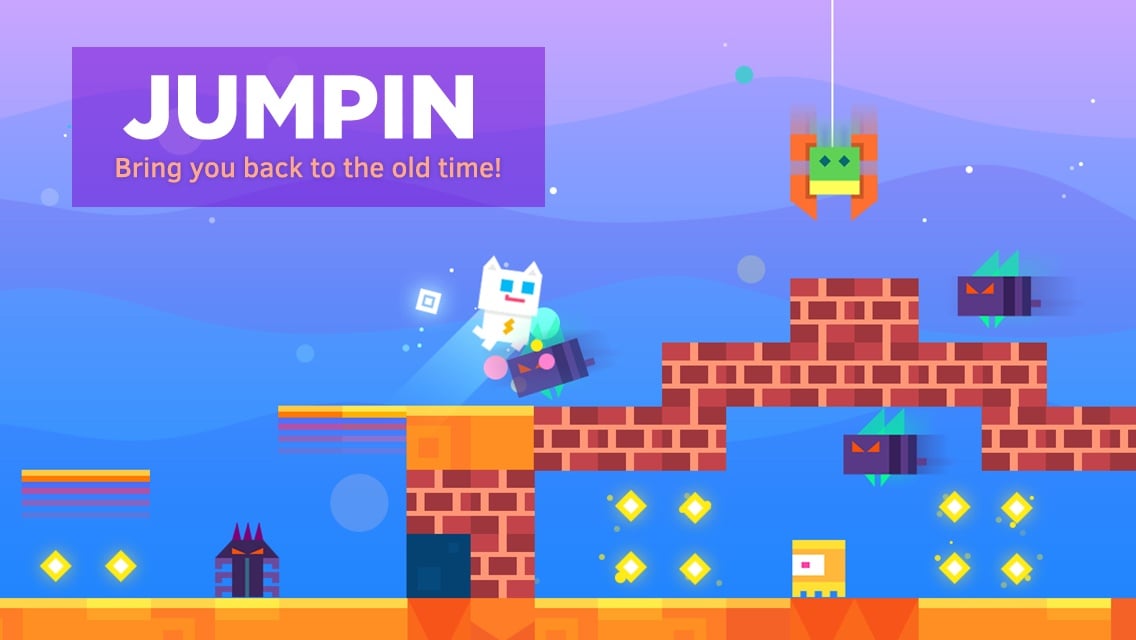 Classic platforming is reborn in this colorful sidescrolling adventure. If you grew up in the days of tough 2D platformers, Super Phantom Cat is an easy recommendation to make this week. 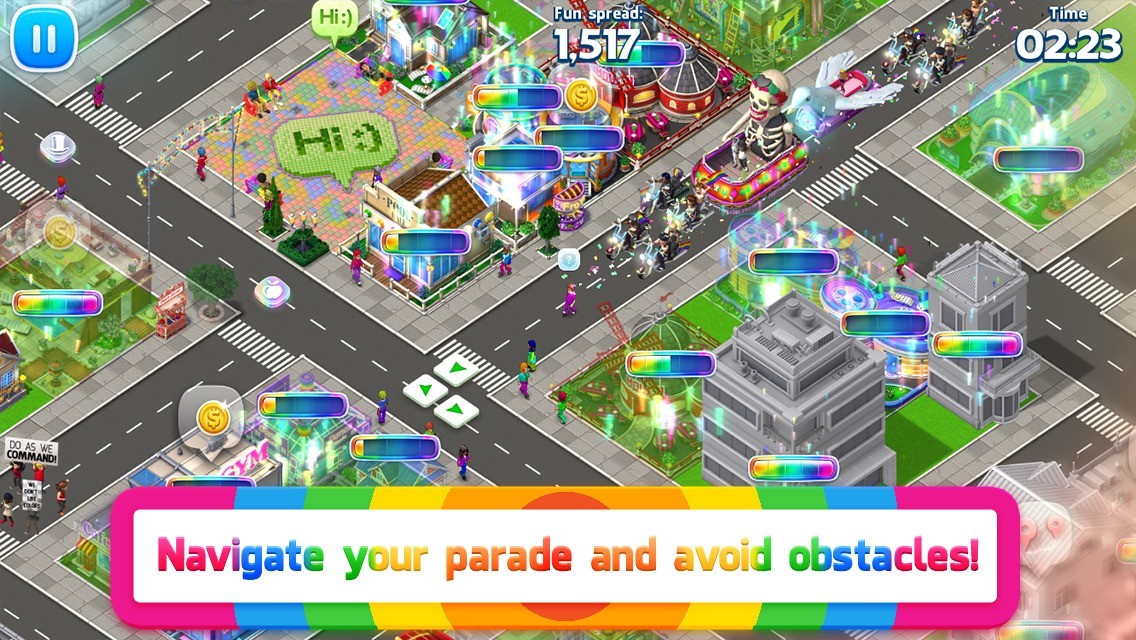 Atari’s first game celebrating the LGBTQ community has arrived, and tasks players with livening up a drab down with color and parades. 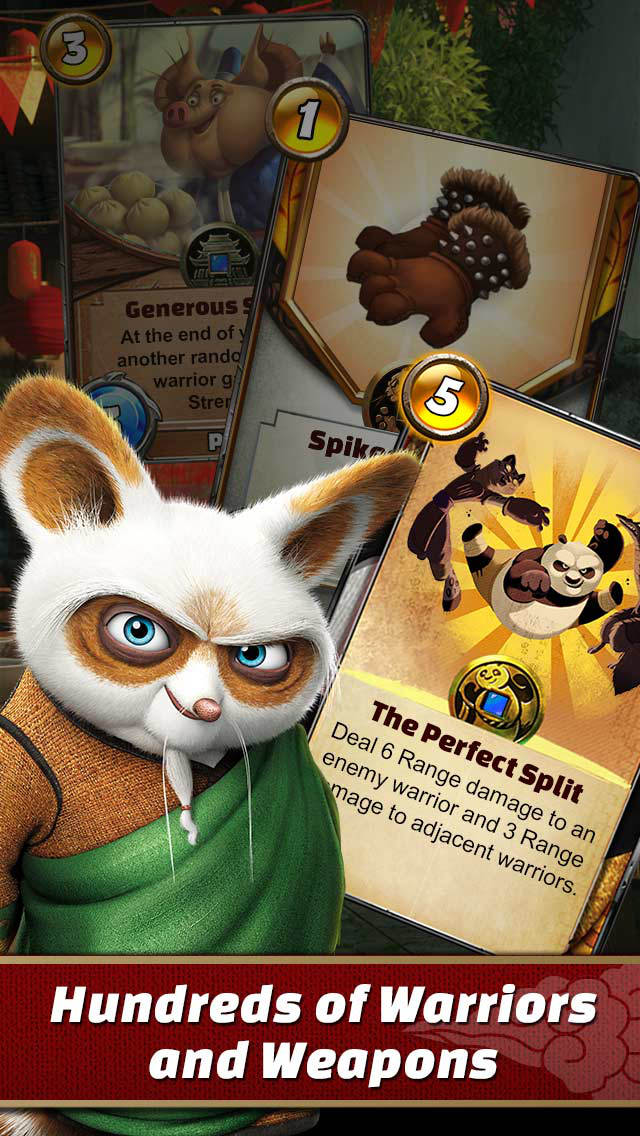 Kung Fu Panda deals us a fresh deck of cards in this new CCG based on the popular family franchise. There looks to be a bit of strategy involved here, so don’t think this one will be limited strictly to kids. 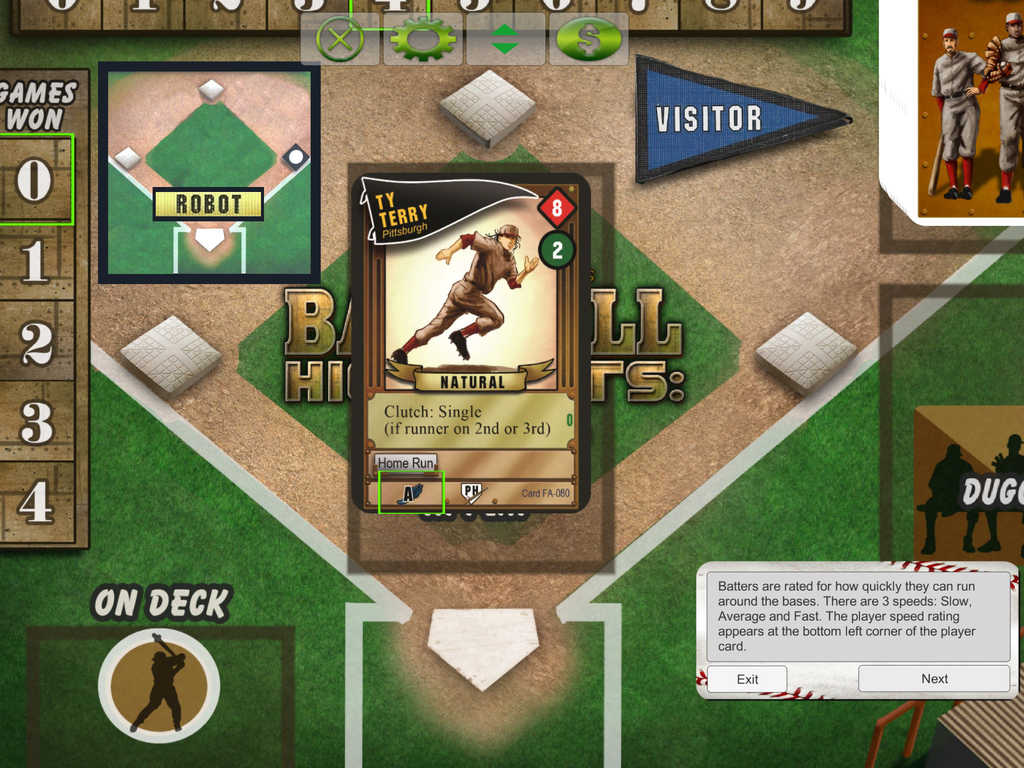 Baseball get retrofuturistic in this strategy game of management and tactics. 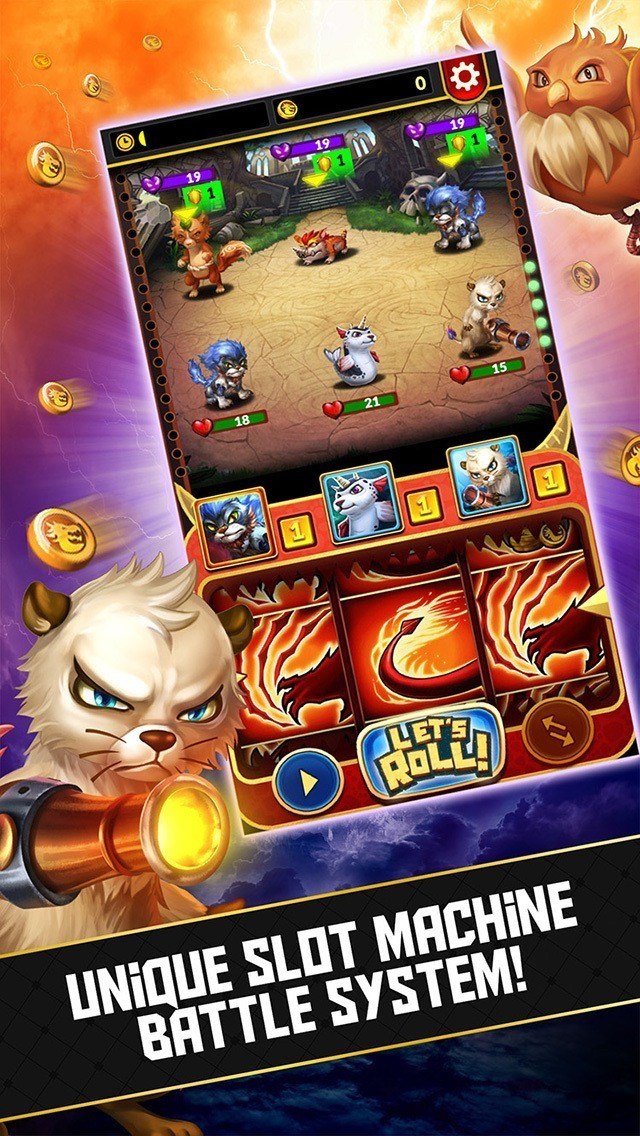 After wowing us with Super Awesome Quest in 2015, Boomzap are back with a new title that combines slot machines and monster-catching. 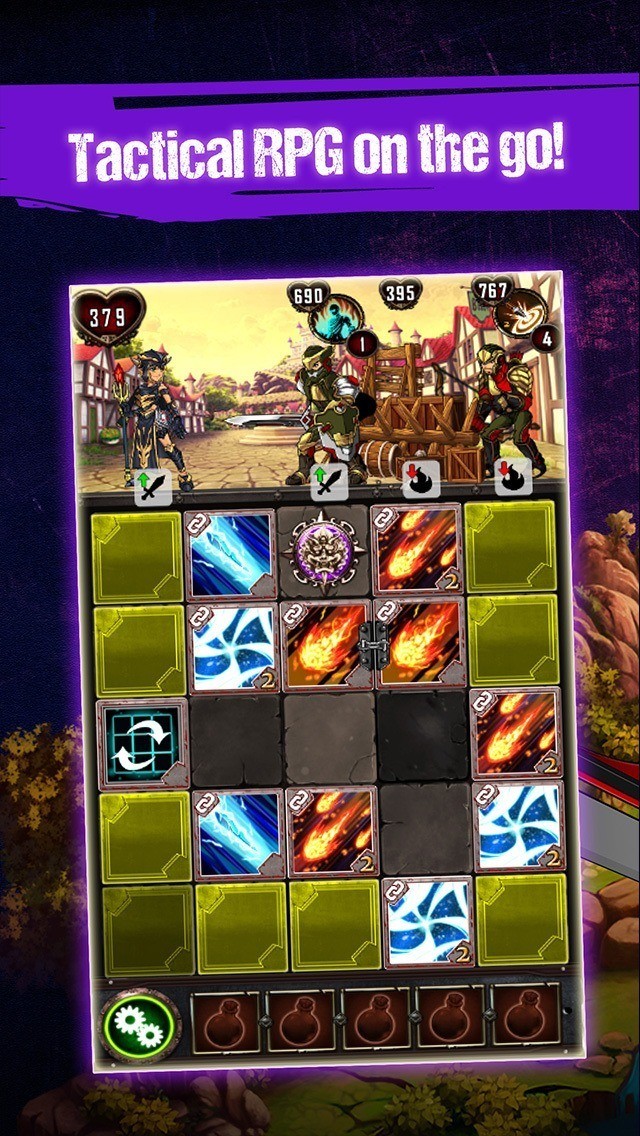 Speaking of Super Awesome Quest, fans will no doubt want to check out the second entry in the series. This one ditches the free-to-play mechanics of the previous version, offering a full experience for a single purchase price. 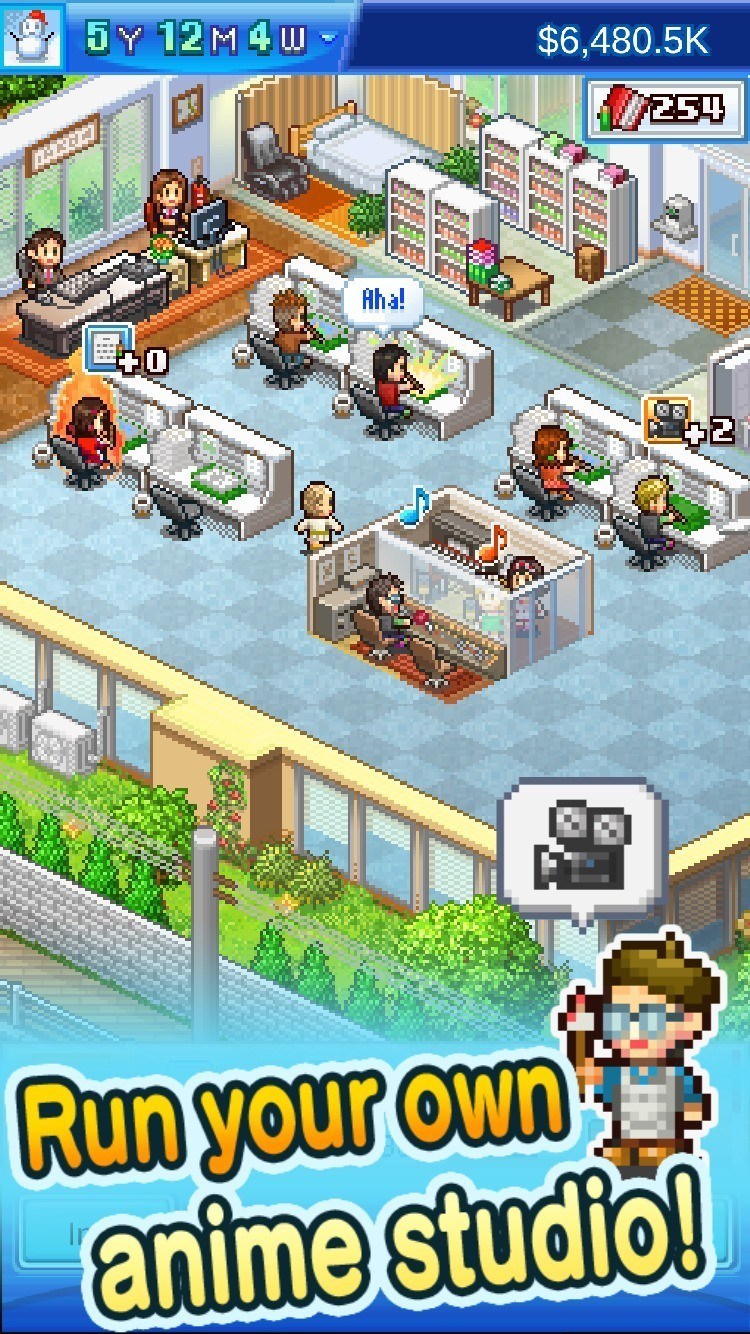 Kairosoft are back with yet another simulation game — this time placing you in charge of your own anime studio. Can you make the next big thing? 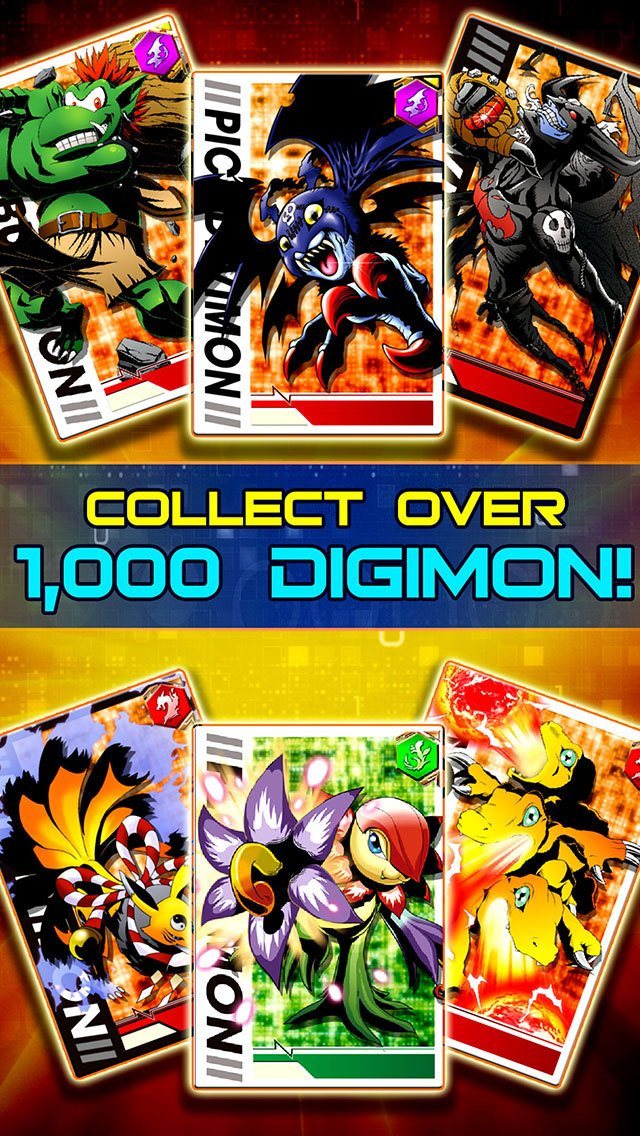 If your monster-collecting in the 90’s was less Pokemon and more Digimon, you’ll be excited to know there’s a new game in your favorite franchise on the App Store today. This one is described as a match-3 / card battle hybrid.