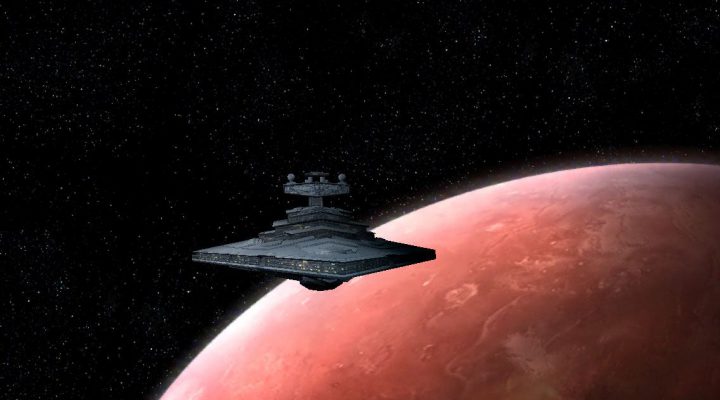 If you’re looking to continue the adventures of your favorite films and TV shows, this is a pretty good week to be a mobile gamer. Star Wars, Downton Abbey, and even Rambo have new games on the App Store right now — and as a fan of all three, I feel like I’ve hit some sort of nerdy trifecta.

If you’ve wisely shunned the worlds of film and TV, you’ll be pleased to know there’s a new football game from Hothead, a sequel to Puzzle Craft, and more. New iPhone and iPad games abound! 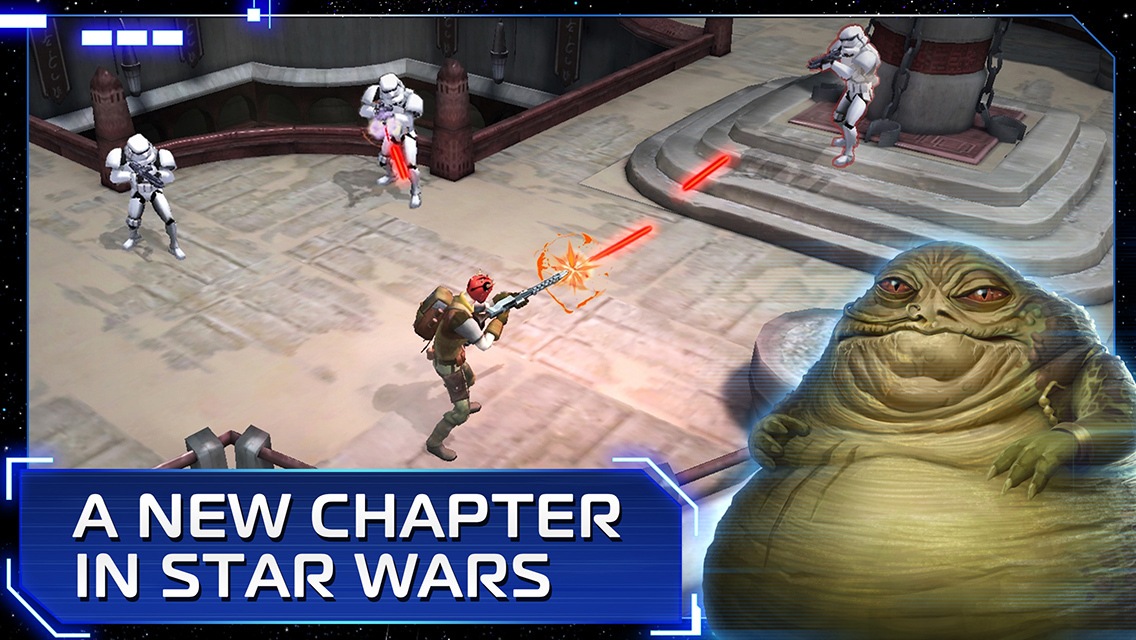 Kabam proved they know the dungeon crawling formula with Spirit Lords earlier this year, so who better to trust with a similar game in a galaxy far, far away? Get in and level up fast — you’ve only got three months until the next film hits theatres.

Downton Abbey: Mysteries of the Manor 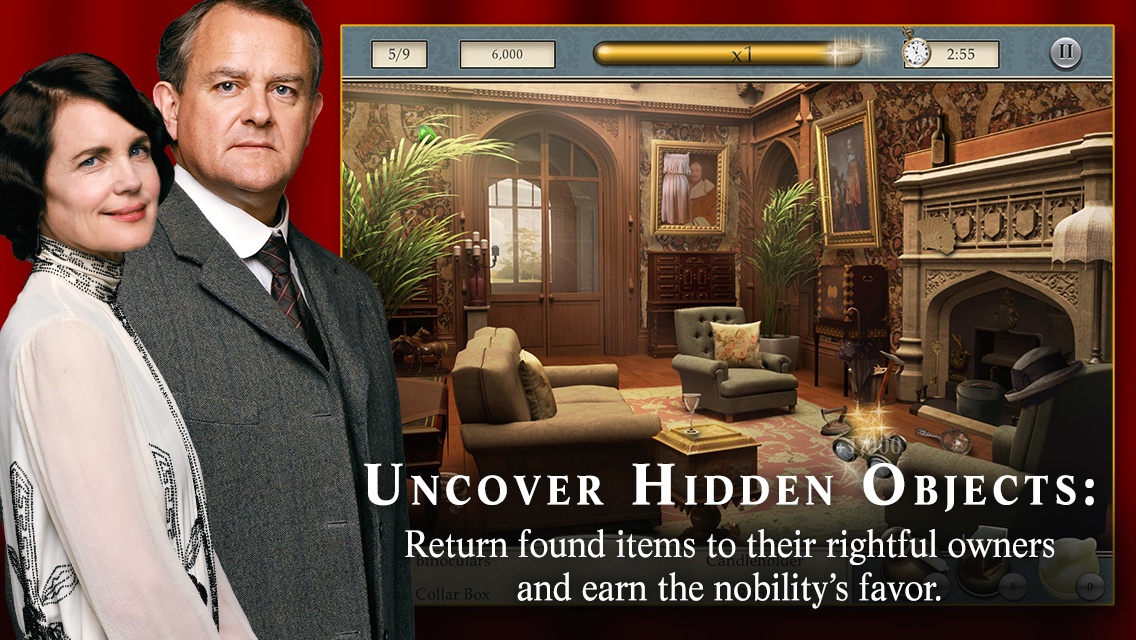 The last season of Downtown Abbey starts in just two weeks, and I have quite the sadface about it. Thanks to Activision, though,I’ll be able to spend a little more time at the Abbey as I hunt for hidden objects. 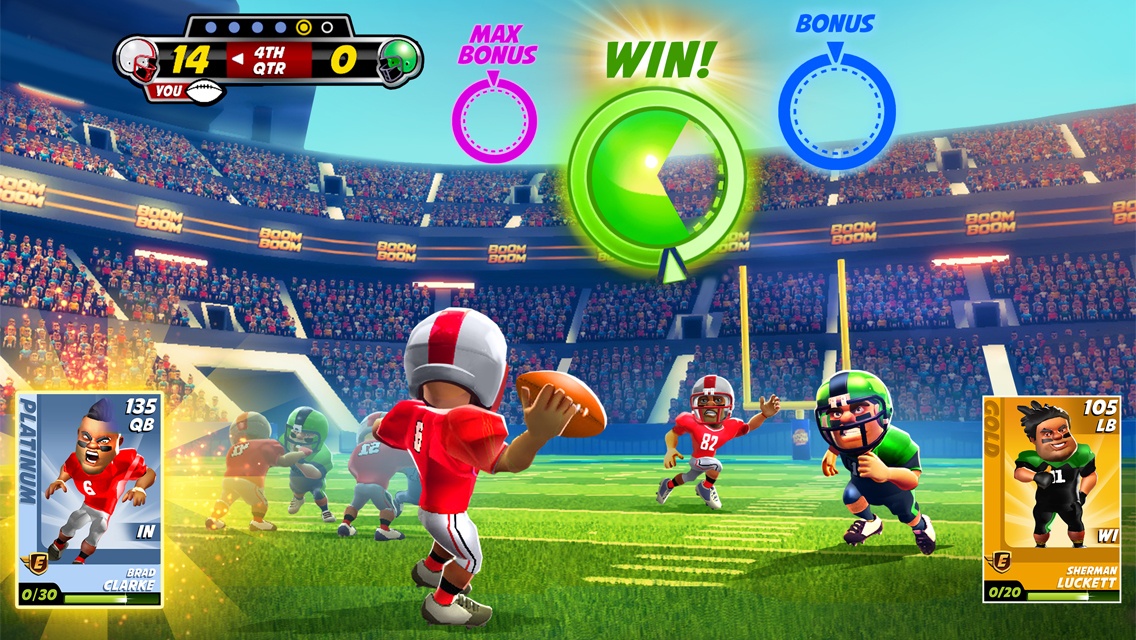 Outside of new entries in their “Big Win” sports games, we haven’t seen much new from Hothead Games in a while. This week they’ve decided to take a different approach to the pigskin classic, and just in time for the start of the NFL season. 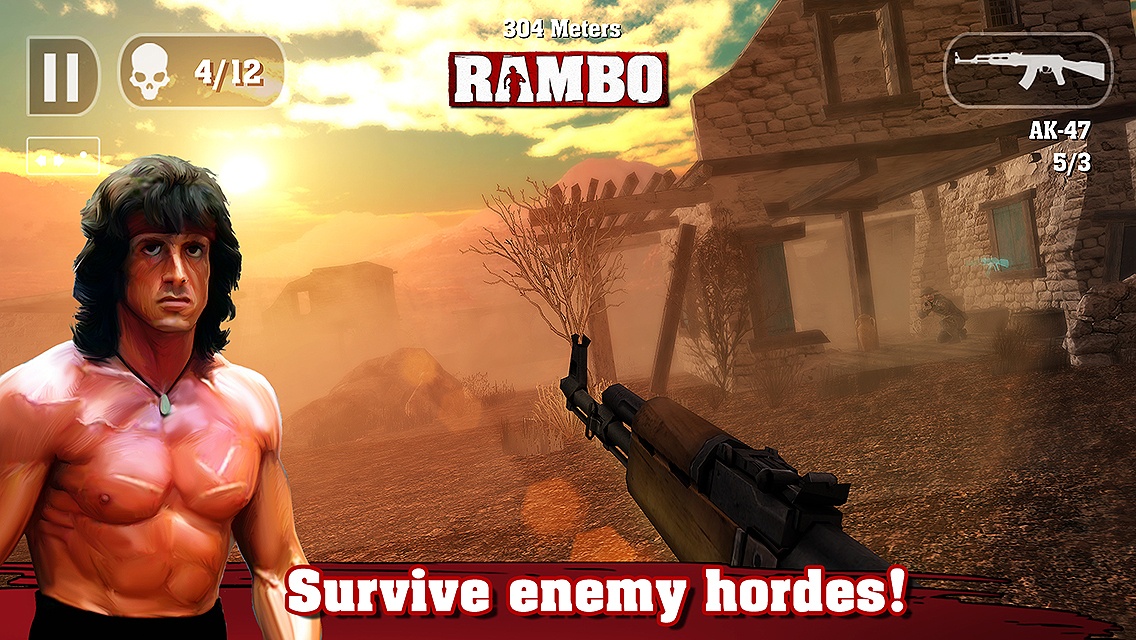 Whenever anybody thinks of Rambo, they tend to think of big guns and over-the-top action. This mobile game is no different — though wouldn’t you rather see a survival game based on First Blood? Make it happen, internet! 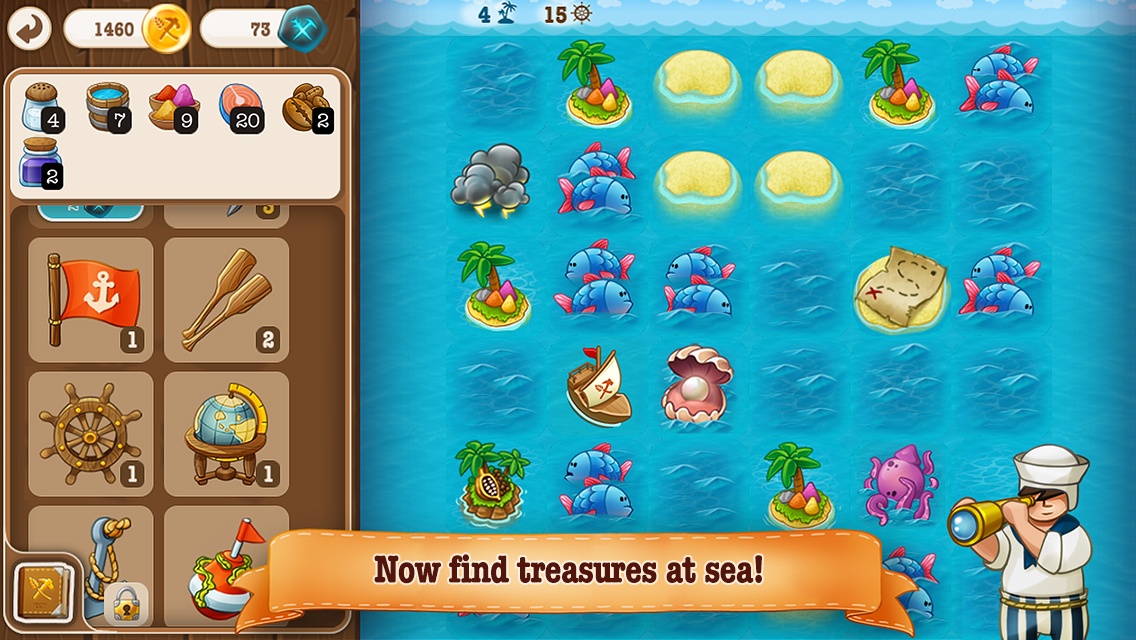 Match-3 and towncrafting were a winning combination in 2012’s Puzzle Craft, and it turns out we liked it just as much when we checked out the sequel in July before its worldwide release. Now it’s your turn to get matching. 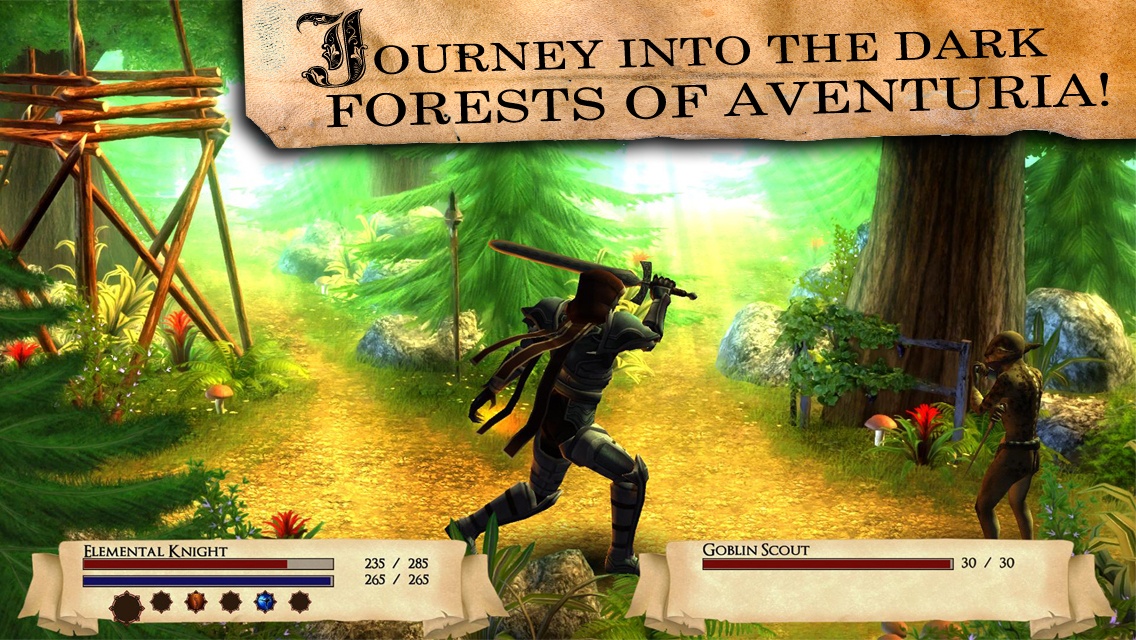 Set in the world of The Dark Eye, Skilltree Saga is described as a “casual RPG with roguelike elements.” Random enemies, 100 stages, and plenty of enhancements await. 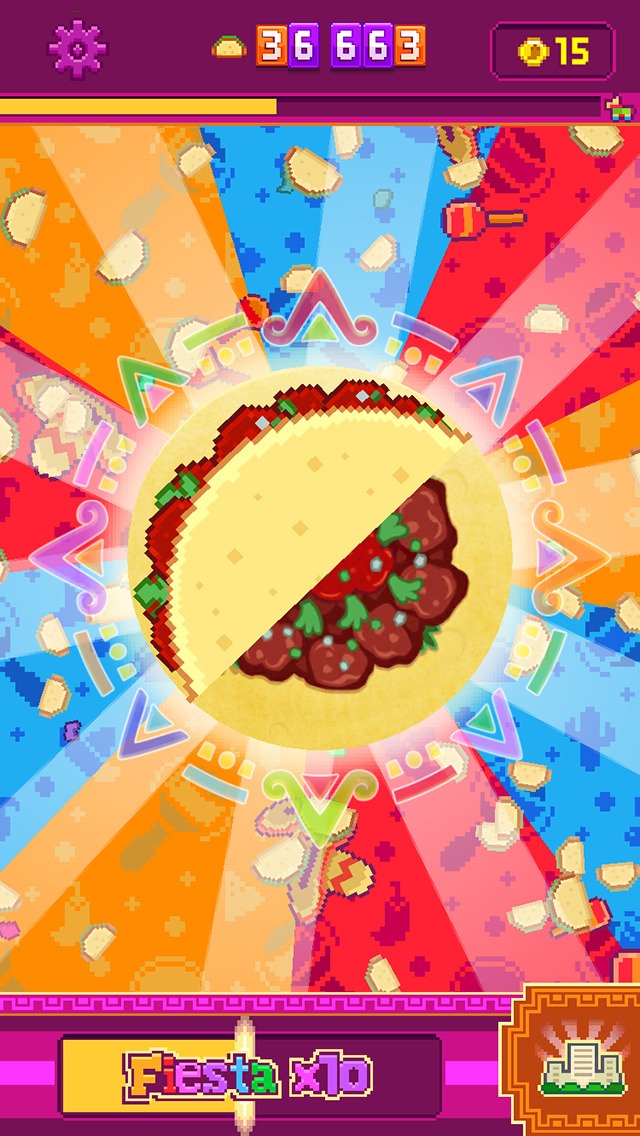 Tired of clicker games? Maybe you just need a swiper! Mucho Taco is a game of rapidly swiping to make as many tacos as you can, earning money to upgrade your taco business. This one is published by Noodlecake — the same folks who put your last favorite clicker game, Bitcoin Billionaire, on the map. 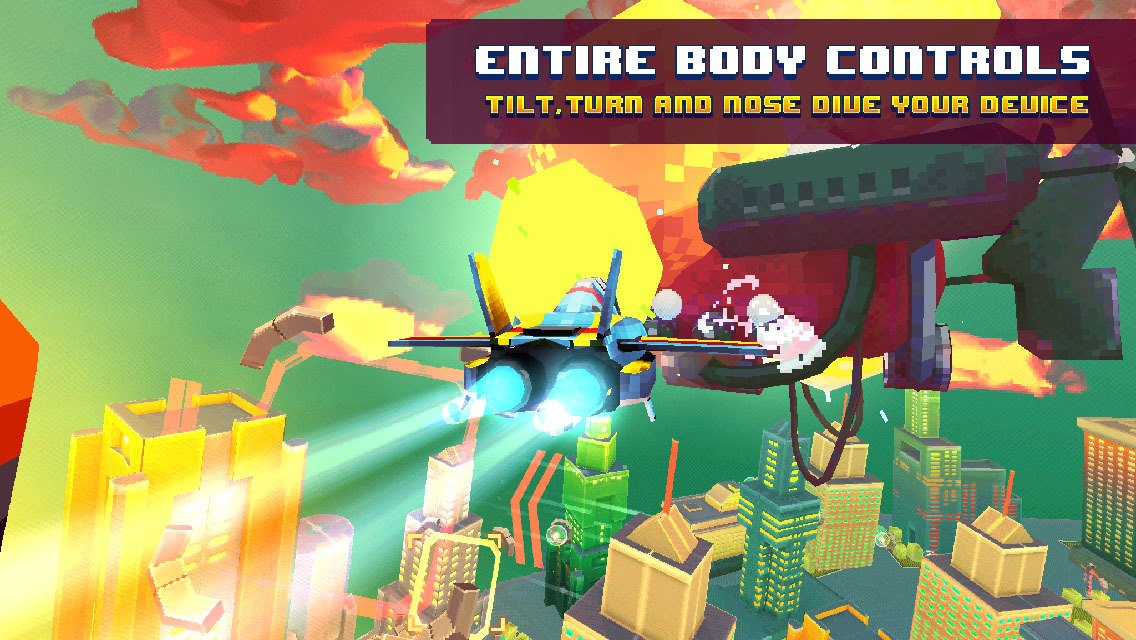 If you’re planning on preparations for a pixel pilot career, Pixwing should give you all the training you need. Twist and turn your device to explore the voxel-heavy skies. 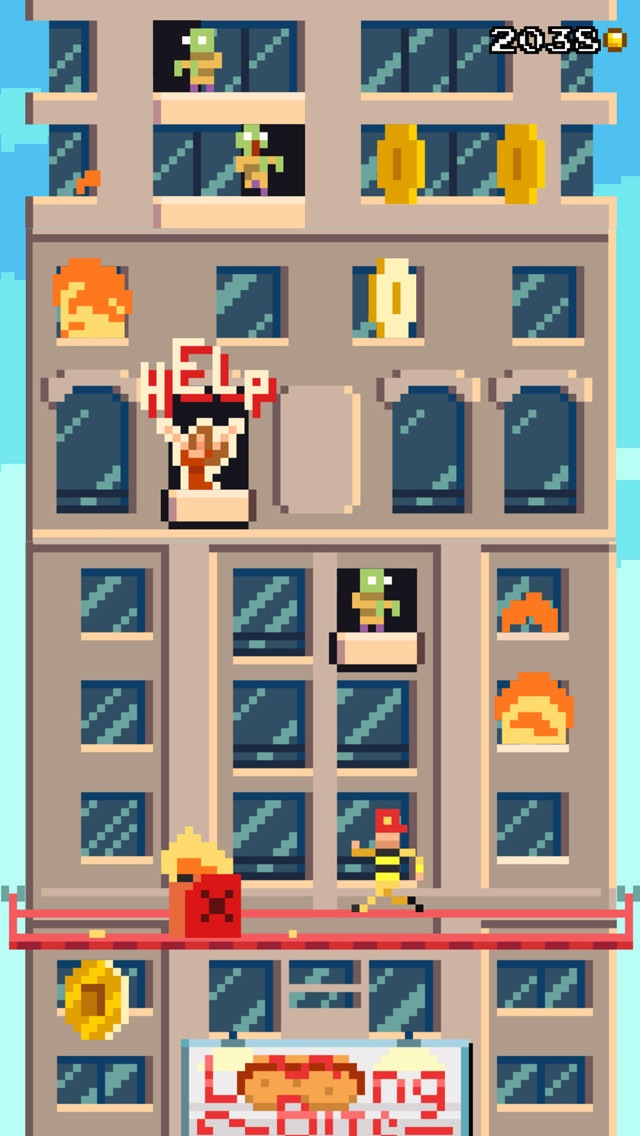 Cleaning windows is a tough job no matter how you slice it — but dodging zombies and saving damsels deserves a little overtime pay. It’s a good thing there are coins to collect. 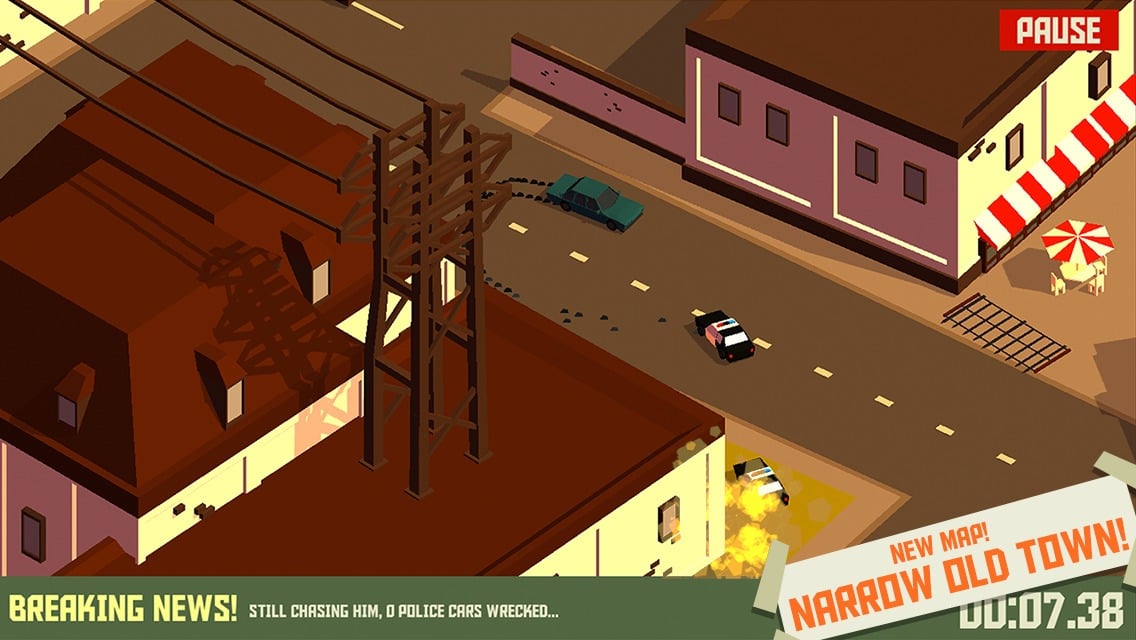 16 New iPhone and iPad Games You Should Play This Week