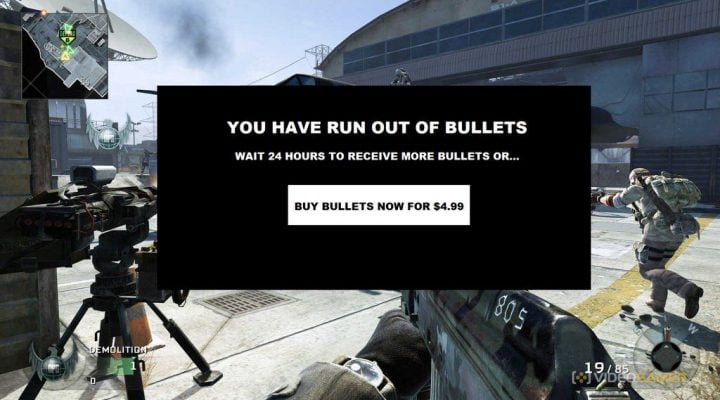 Last night, news of Activision’s $5.9B purchase of King, the makers of Candy Crush, became public knowledge, resulting in a magnificent response on social media. “Candy Crush” has been trending on Twitter for the last 12 hours with over 88,000 tweets. From in-app purchase jokes to Star Wars comparisons,  here’s a roundup of some of our favorite responses.

Inventor of Candy Crush just sold his company for 6 billion dollars. Video games are for kids, my parents said. Get a real job, they said.

So Blizzard bought the makers of Candy Crush. Guess we can say it was…

Candy Crush sold for 5.9 billion…which is spooky because that's roughly the same amount of game requests I had to reject #CandyCrush

I don't usually get emotional about video games but Call of Duty just proposed and Candy Crush said yes.

I refuse to believe Candy Crush is worth more than Star Wars.

Activision have bought King, the creators of Candy Crush Saga. Their first game together will be Call Of Duty Saga pic.twitter.com/HAAErWHKGO

13 Scary Mobile Games to Play in the Dark