Mordheim originally appeared as a tabletop board game in 1999. Forged in the diabolical foundry of Games Workshop, the game saw players engaging in short skirmish-style battles with multiple opponents. 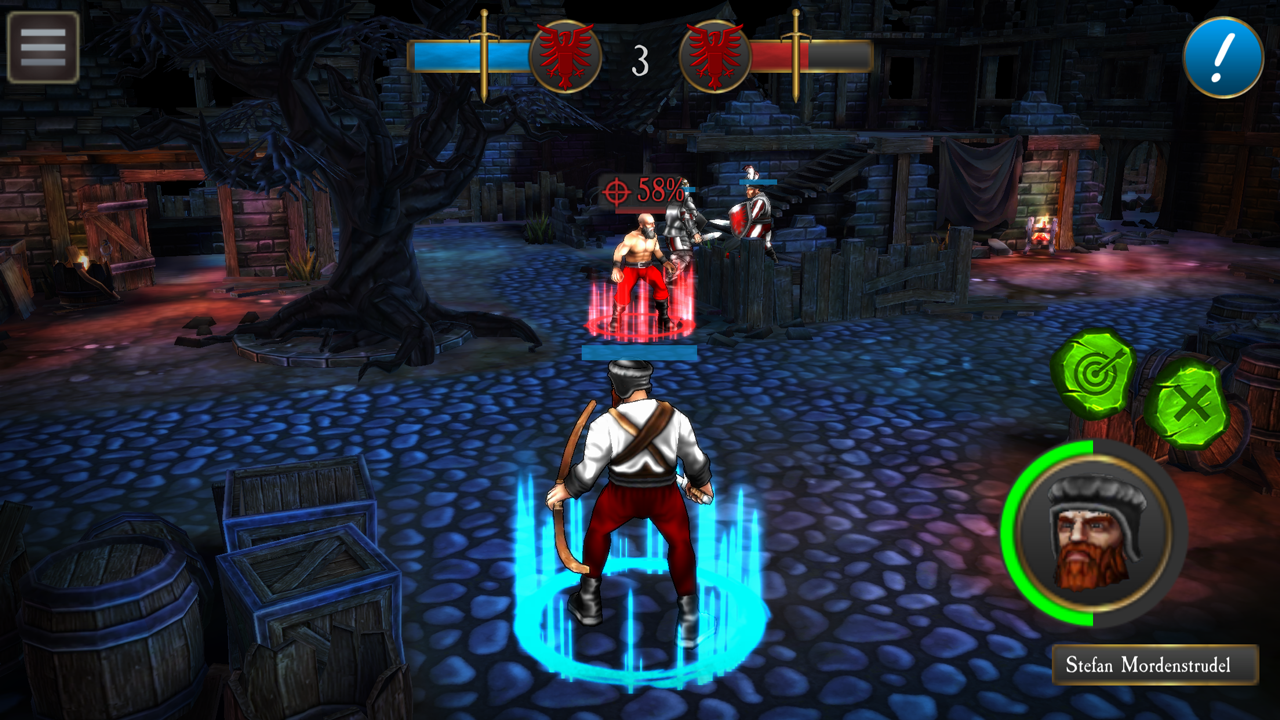 It was the sort of game that would work perfectly on smartphones, if only smartphones had been invented at the time. Now that they have, developer Legendary Games has done the honours with mobile spinoff Mordheim: Warband Skirmish.

The story goes that the city of Mordheim has been destroyed by a comet in the midst of a civil war (it never rains but it pours). This unfortunate comic strike has left shards of a gem called Wyrdstone strewn throughout the smoking ruins, and several factions are vying to collect the bounty.

You play as one of these factions, or warbands, and you have to see off enemy warbands and scavenge the greatest quantity of Wyrdstone to win the game. Along the way you recruit warriors to your warband and train them up, as well as buying weapons and armour to bolster your chances in battle. 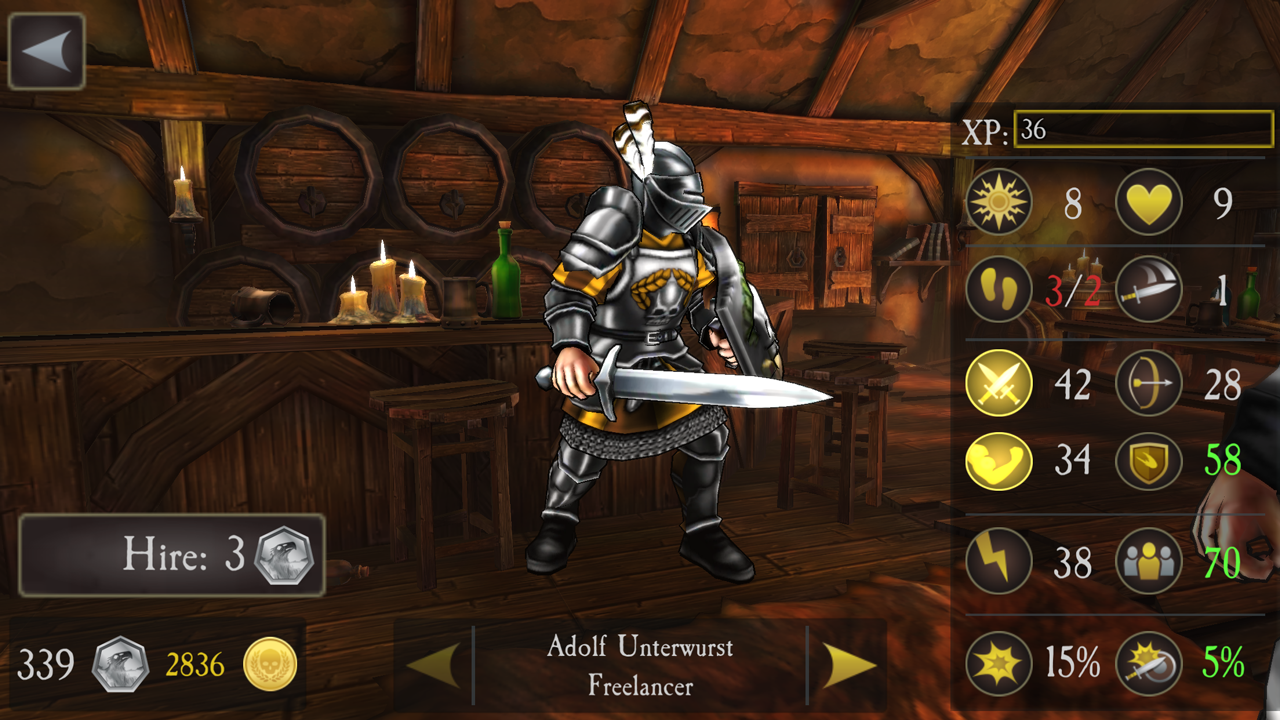 You’re free to choose how these battles play out. You can use ranged weapons to snipe at your enemies from afar, or you can ambush them up close from sneaky hiding places. Or if you prefer you can just charge about the place hitting everybody.

Either way, it looks great, with polished 3D visuals and distinctive character models bringing the turn-based action to life.

At the outset there are three different kinds of warband to choose from – Reiklanders, Middenheimers, and Marienburgers – each with their own unique traits. But that’s not all. In future these warbands will be joined by several others in updates.

First up will be the Skaven, a horrible rat-like character that thrives on Wyrdstone. And some time after we’ll see Undead, Witch Hunters, Sisters of Sigmar, and Cult of the Possessed. 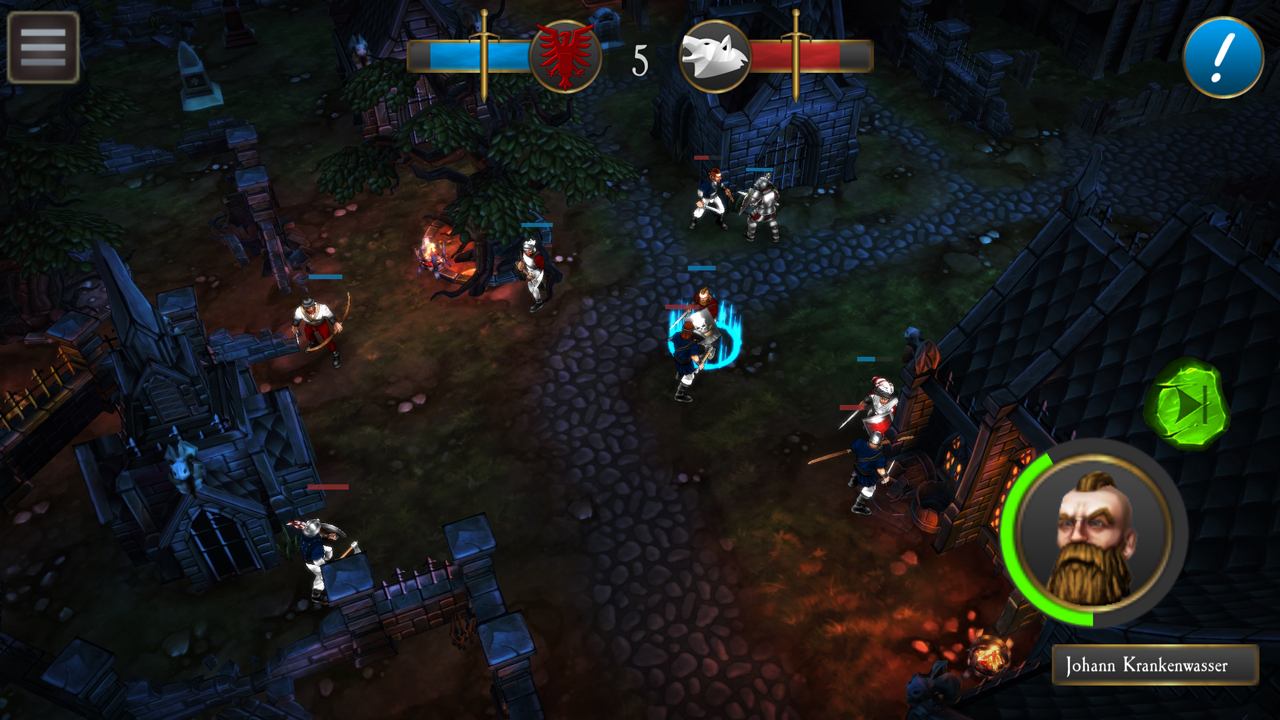 Bus Simulator 17 is Parked on Google Play and the App Store, Running on Time

Out-skate Your Friends in Stickman Skate Battle, Out Now on iOS and Android