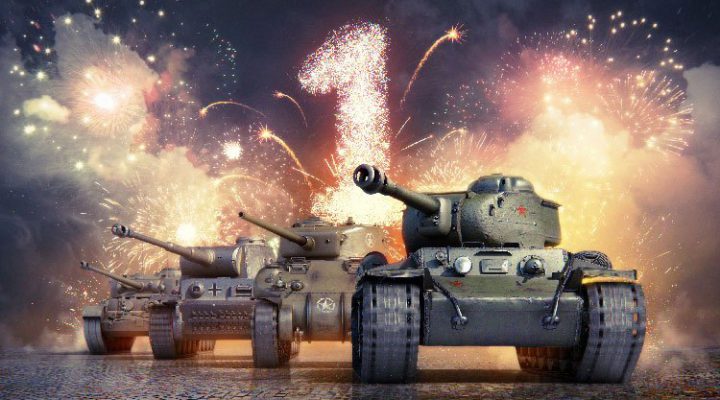 World of Tanks Blitz is celebrating its first anniversary today and, to celebrate, Wargaming is giving away a special tank to all players as a generous gift.

You can also compete in daily challenges to get a chance at further prizes or join in on the celebration Twitch tonight for more giveaways.

World of Tanks Blitz launched on June 26th last year on iOS and Android and is the mobile version of the PC tank simulation, World of Tanks.

It’s a free to play MMO in which you take a variety of different tanks into combat with enemy players. All tanks are based on real-life counterparts and come in three different forms – light, medium, and heavy – to match different playstyles.

The game can be played using just two thumbs after a complete control revamp but no depth was lost in the transition to mobile.

You can bring all of your in-game progress and achievements over to a different platform using the same account and cross-platform play allows you to play against players on all platforms.

Juju: Not Just for Kiddies