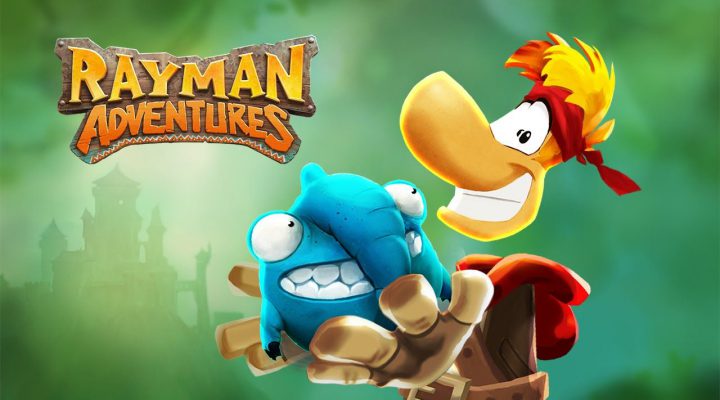 Rayman Adventures is the perfect mobile game to play on your brand new device over the holidays. There’s a ton of content, and it features more of the same addictive platforming gameplay of Jungle Run and Fiesta Run.

There are some improvements though. You can now swipe to change direction at any point, and explore each level like never before. It’s a real game-changer.

You’ll also spend a lot of time collecting Rayman’s latest bunch of companions – the Incrediballs. These odd-looking creatures provide handy power-ups that help you get the highest score in every level.

Gamezebo is also here to help you achieve just that, so kick back and read on to learn how to use these Incrediballs and Rayman’s abilities to the greatest effect. 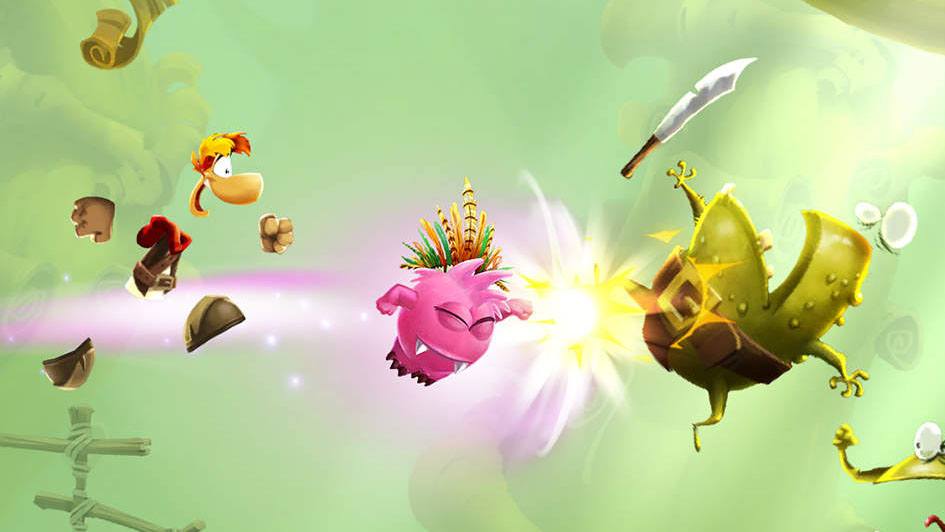 Incrediballs ARE awesome. You’ll think so too after you’ve checked out their power-ups which, in some levels, are essential.

There are three different kinds of Incrediball: Seekers, which search for hidden Teensies and Lums, Protectors, which make you temporarily invulnerable, and Inhalers, which draw in all nearby lums.

You can select up to three of these to join you in every level, with their power-ups being, well, powered-up the more of each kind you choose. 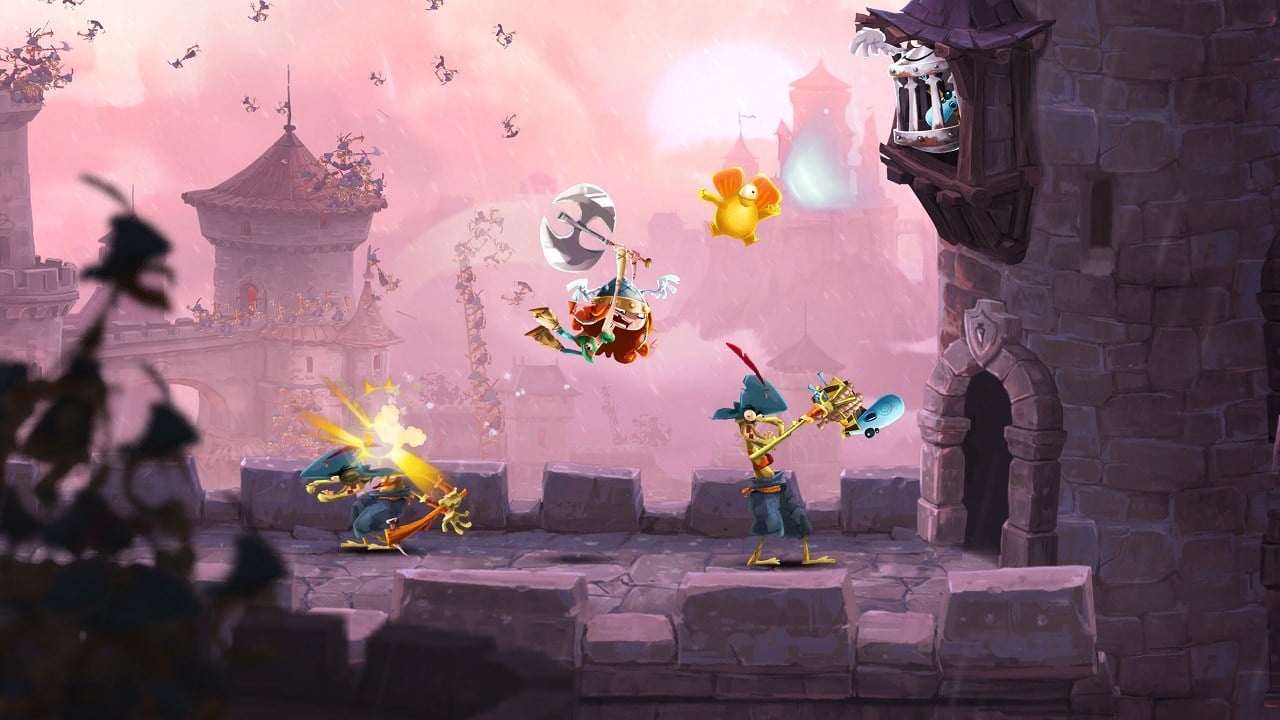 So always consider which kind of Incrediball is the most useful in each level type. We recommend bringing Seekers when trying to find Teensies, Protectors in combat levels, and Inhalers when you’re gathering a ton of Lums.

Lum and combat levels are the only level types where bringing three of the same Incrediball breeds is important. Teensie rescue and time trial both benefit from Protectors, for example, as there are plenty of dangers to avoid.

And so is Rayman 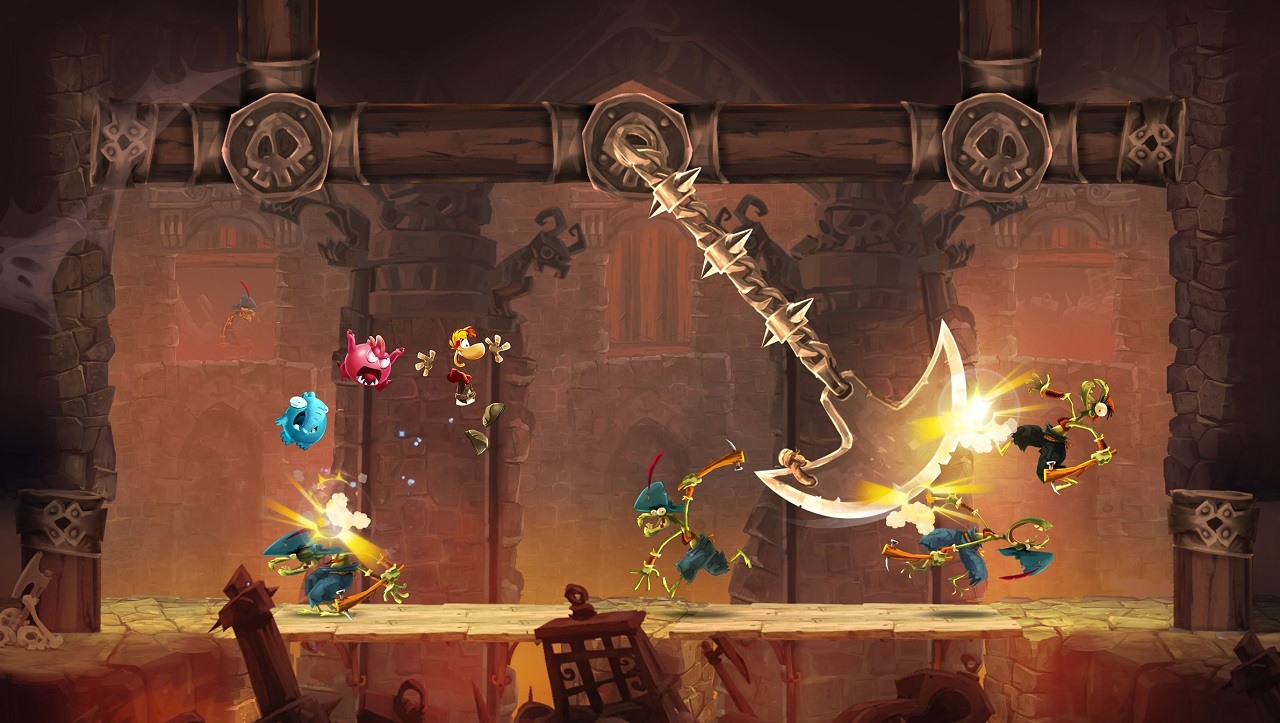 Don’t let the Incrediballs deflect from the awesomeness of Rayman himself though – he’s still a pretty powerful hero.

Especially when you take into account that some of his abilities can be used in a number of different ways.

For example, you can punch to travel a little bit faster when running, or a lot faster when leaping through the air. This is an invaluable trick when performing time trial levels. 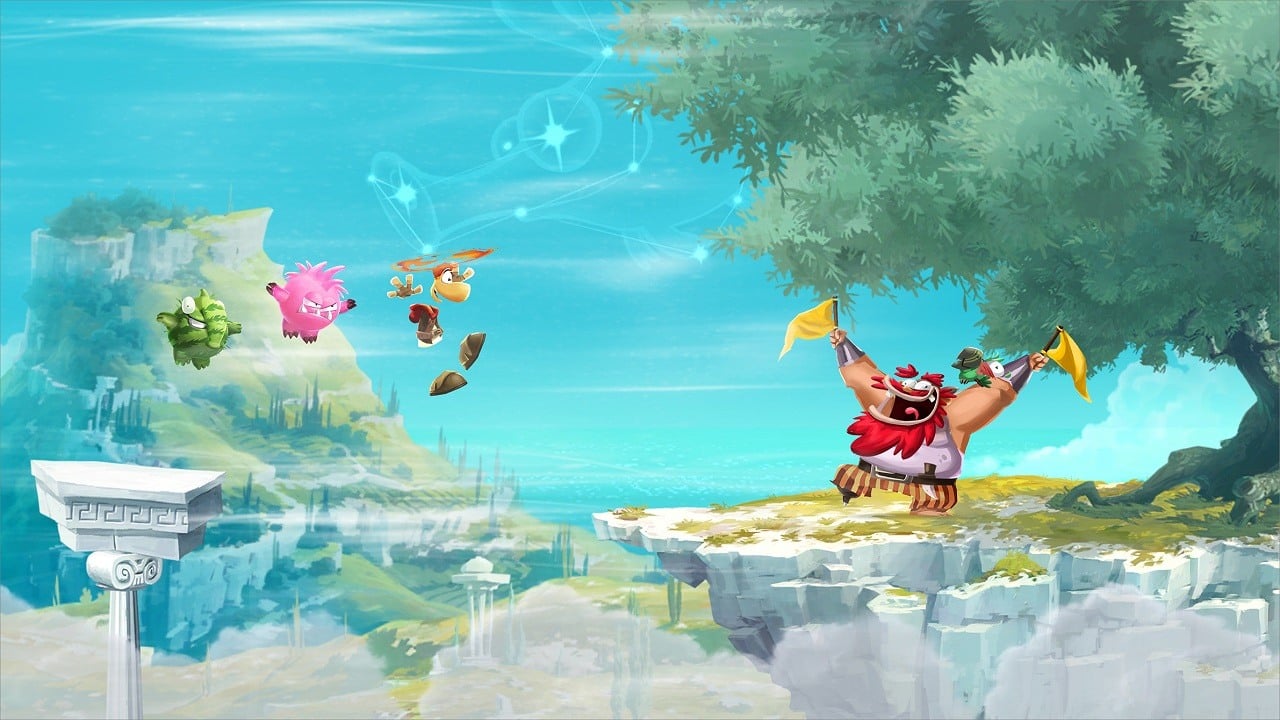 Another useful time-trial trick is to ground pound to stop yourself immediately in the air. This can be used both to avoid threats, and land safely on bouncy objects to propel yourself much faster through the level.

You can get Rayman Adventures right now for free from the App Store [download] or Google Play [download].