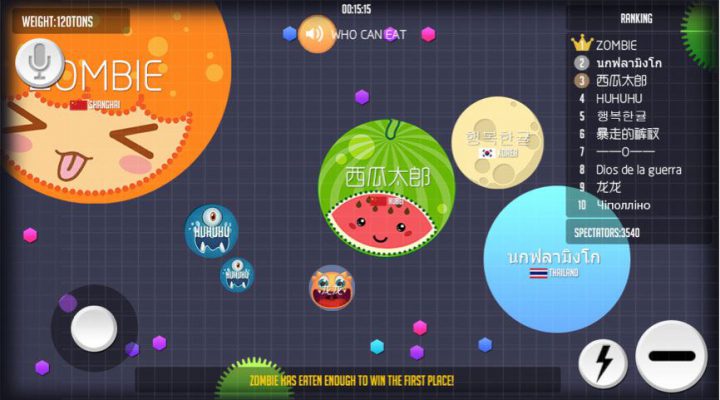 Superpop Studio have released an updated version of its ball based combat title – aptly titled Battle of Balls – for iOS and Android, adding voice chat functionality.

The game itself is fairly simply, being a real time multiplayer arena battler which asks you – a ball – to eat the smaller balls in the stage until you grow big enough to eat the larger opponents on the battlefield (or should that be ball-tlefield?).

Controls are just as straightforward, with you only having to use one finger to move your ball around the touchscreen – the whole thing is deceptively complex though, with a variety of strategies you can employ to survive. There’s also a range of weapons you can use. 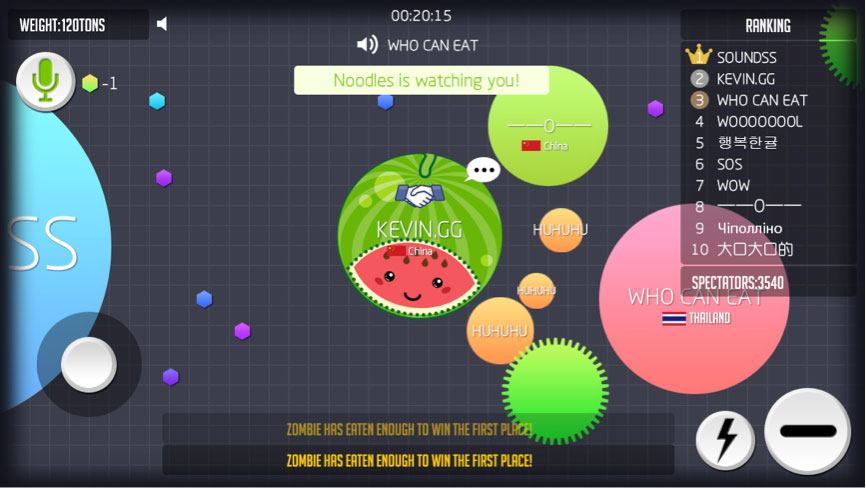 You can also play against anyone around the globe too, as the game is available worldwide too – with this latest update only adding to the experience. Now you can send real-time voice messages using a low-cost prop, allowing you to make sure that all your opponents know that you have the biggest…well you get the idea.

You can download Battle of Balls for your Android device on Google Play and for your iOS device on the App Store right now. Be sure to keep up to date with any further updates made to the game by following its official Facebook and Twitter pages too – and you can read up more on the VoIP functionality by visiting the official site.