Unison League Gives Evangelion Fans Something to Get Excited About 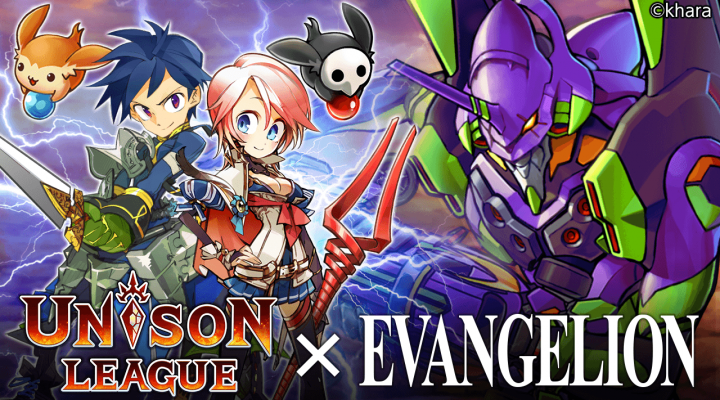 Evangelion’s premise of humanity taking on a mysterious foe using cyborgs captured Japan’s imagination in the 90s. The latest film series Rebuild Evangelion continues the franchise, and its influence has even reached the mobile gaming world – in this case, Unison League.

Ateam’s Unison League was released last year, and gives JRPG fans a chance to venture across a troubled land taking on monsters. The focus of the game is on creating the ultimate hero, fighting in real-time battles as part of a guild of other players. The newest update to the game is a surprising collaboration with Evangelion, bringing plenty of fresh content to the table.

There’s a brand new plotline that will develop across two weeks, each new chapter giving you the chance to unlock items. This will be welcome news to Unison Players who have already completed all of the previous quests and are hungry for more.

Those aforementioned items should give you something to smile about, too – the update includes a haul of new cosmetics themed around Evangelion. You can even style your character as Shinji, Asuka and Rei – or the famous mechas Unit 01 and 02. Throw in a cheeky log-in bonus of Rei Ayanami in a speed queen outfit and you’ve got a pretty attractive deal. 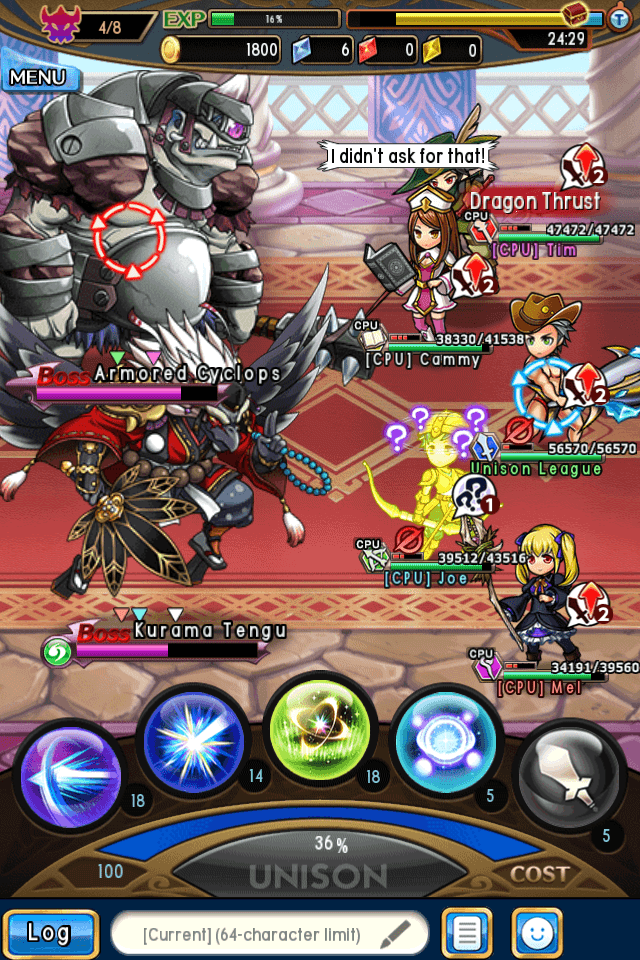 Unison League is free to download from Google Play and the App Store, so go get adventuring.