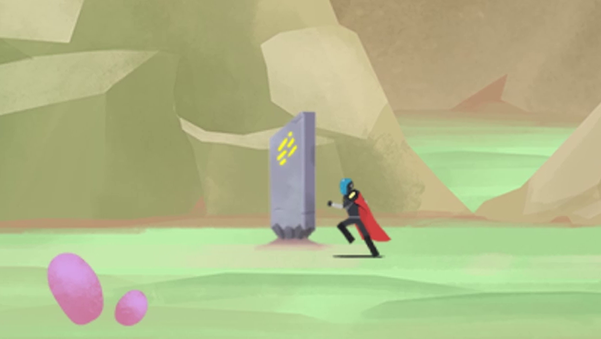 You may have noticed an intriguing little game called Deliria arriving on Google Play and the App Store a few weeks back. Well, it’s already had a big update, so if you didn’t buy it at the time you may want to revisit your decision.

Deliria is a gorgeous and unique game. It’s set in 2107, 90 years from now and 50 years after an asteroid smashes into planet Earth and tears open a dimensional rift.

Presumably relieved at not having been wiped out, humanity quickly takes advantage of the rift by using it to travel between dimensions and harvest a precious, paranormal substance called Delirium. 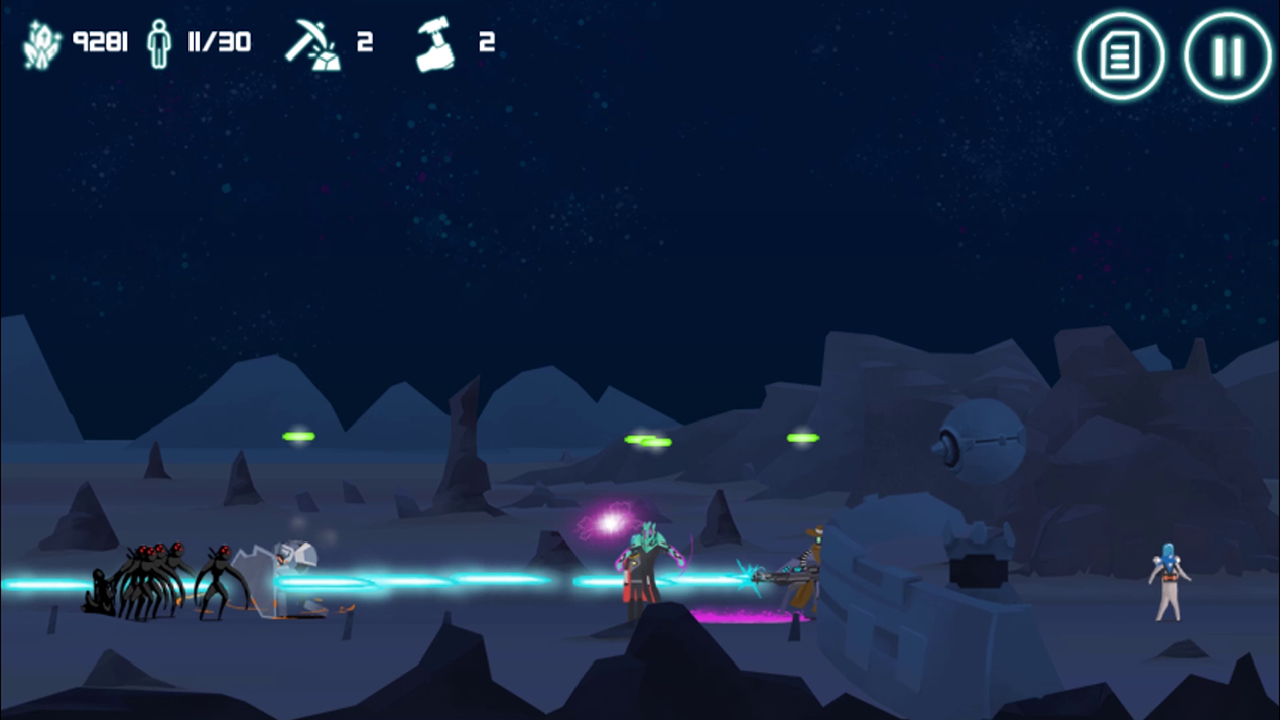 You play as a Delirium miner. You’ve been sent to establish a mining colony in dimension LG7, but when you wake up after the journey you discover that your crew is stranded in the interdimensional wormhole.

Suddenly you have two things on your to-do list: set up a mine and rescue your crew. Add to that a third thing: defend yourself against waves of hostile extraterrestrials. Plus, exploration, resource-management, and more.

Deliria is a genre-straddling game, and you get to do a lot of different things in its gorgeous little world.

You’ll explore six distinct environments, recruit three types of mercenary with six different skills, battle enemies, kill gigantic horrible alien monsters, upgrade towers, and – perhaps most importantly – pick up data logs along the way to discover what the hell happened on LG7 to make it so messed up.

Developer Eldritch released the first big update for Delirium earlier this week. Rather than introducing new modes or environments it concentrates on tweaking and finessing what’s already there to make the playing experience as seamless and fun as can be. 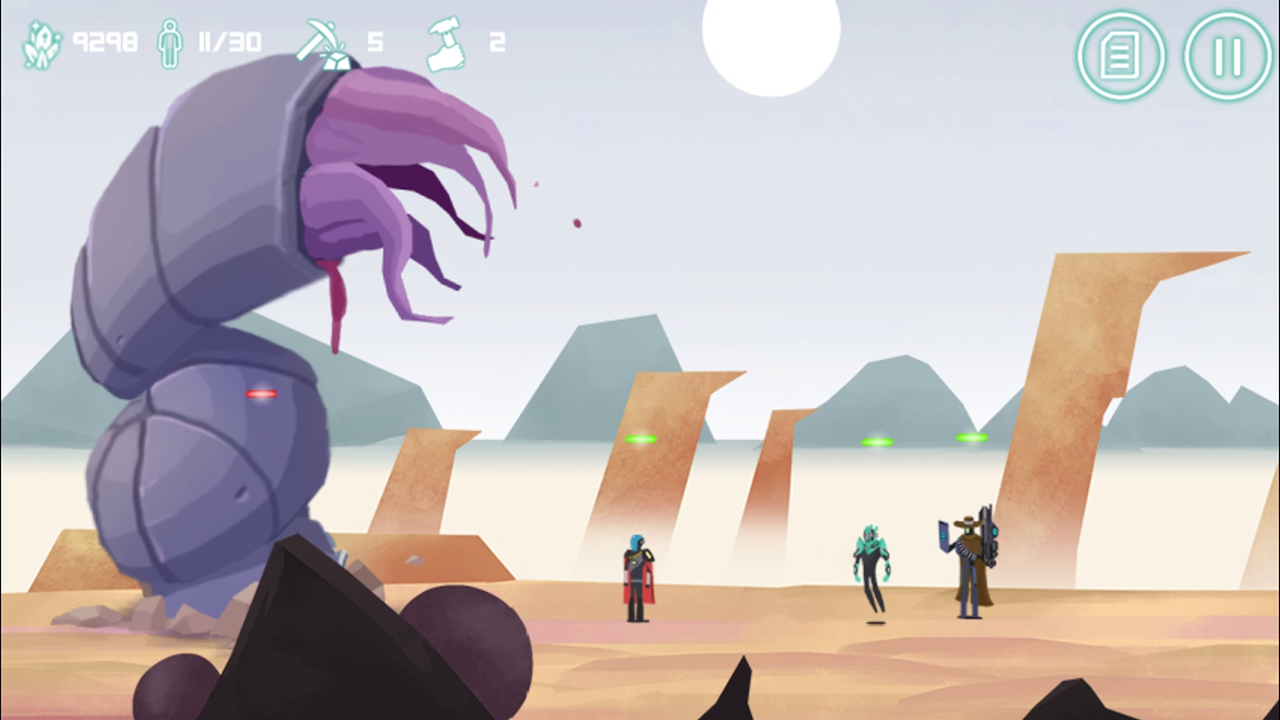 Several animations have been sharpened up, Engineers and Miners display order indicators so that you know what they’re up to, text appears instantly when you find a data log, and so on.

All of which takes a truly special, unique game and makes it even better. If you haven’t already thrown yourself into Deliria’s interdimensional wormhole, take the plunge on Google Play and the App Store right now.