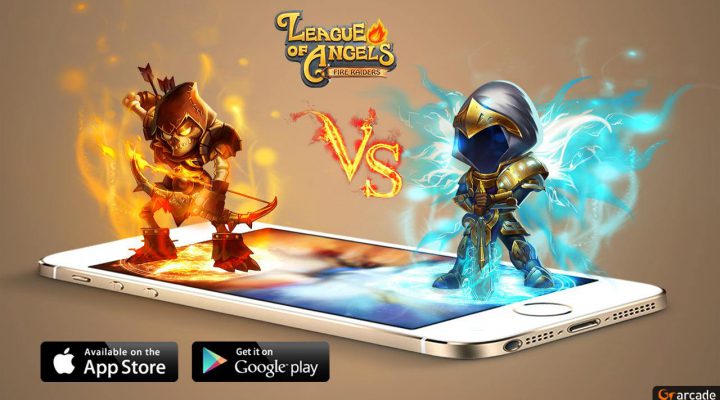 The mobile sequel to the highly popular Facebook MMORPG, League of Angels, is out now on iOS and Android.

League of Angels – Fire Raiders contains just over a hundred heroes and angels to collect that have each been hand-drawn and have their own unique and dazzling skill effects. 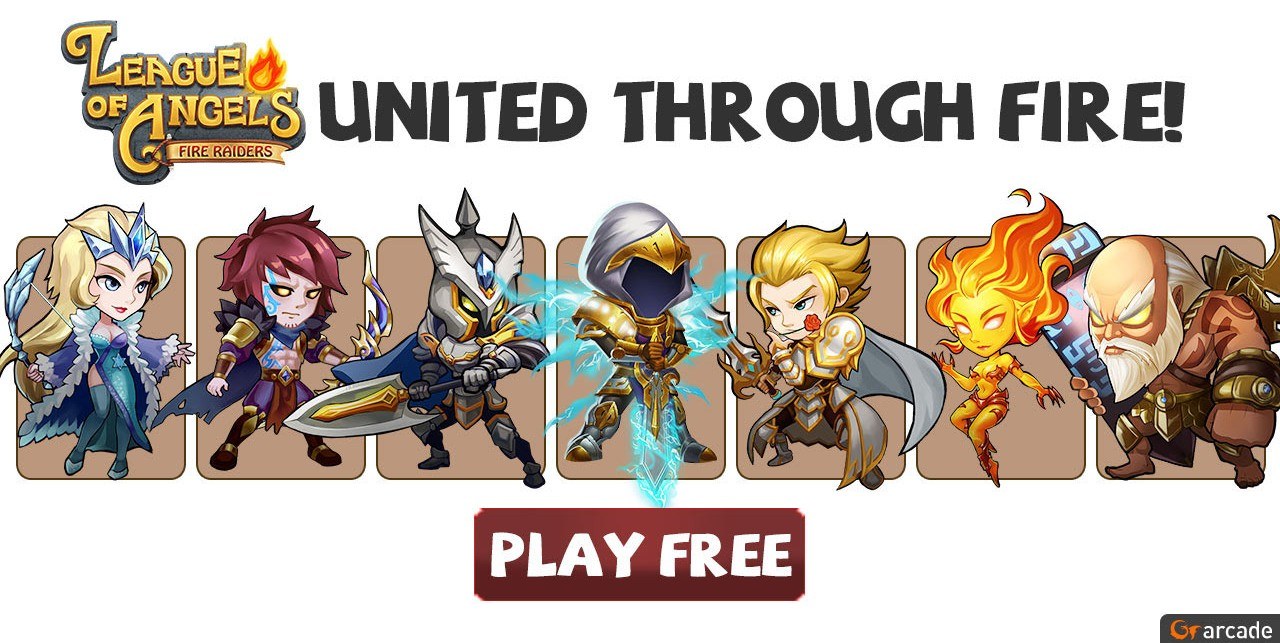 Each hero and angel can be levelled up, taught new skills, and outfitted with upgradeable equipment but you’ll need to combine them in teams to see their true power.

However, even the mightiest of teams will fail on occasion. You’ll have to change your tactic and team selection depending on your opponents as each have their own different strengths and weaknesses.

There are many different ways to do battle in Fire Raiders. You have a single player story, co-op team dungeons, and mini-games as PvE and cross-server arena battles and Island Raid as PvP. 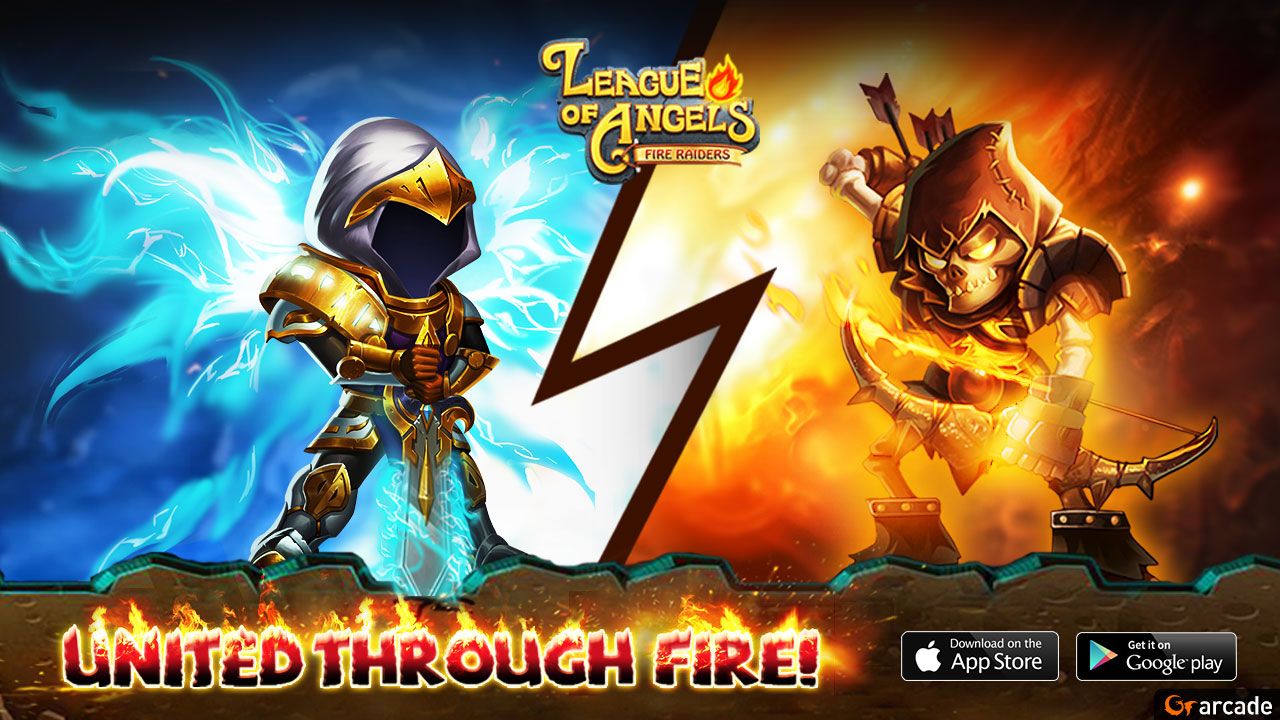 Island Raid is the most exciting feature in Fire Raiders. It’s a PvP guild versus guild mode in which each guild is assigned an island on a vast ocean that they must protect in order to earn resources. You can also assault enemy guild’s islands.

A World Boss spawns twice a week and all players must temporarily team up to take it down, earning more rewards the higher damage they deal to it.

There’s an event running right now that rewards players with over $200 worth of in-game gift packs should they reach level 45 before it ends. You get a beginner’s pack right away then earn more packs at levels 15, 35, and 45. 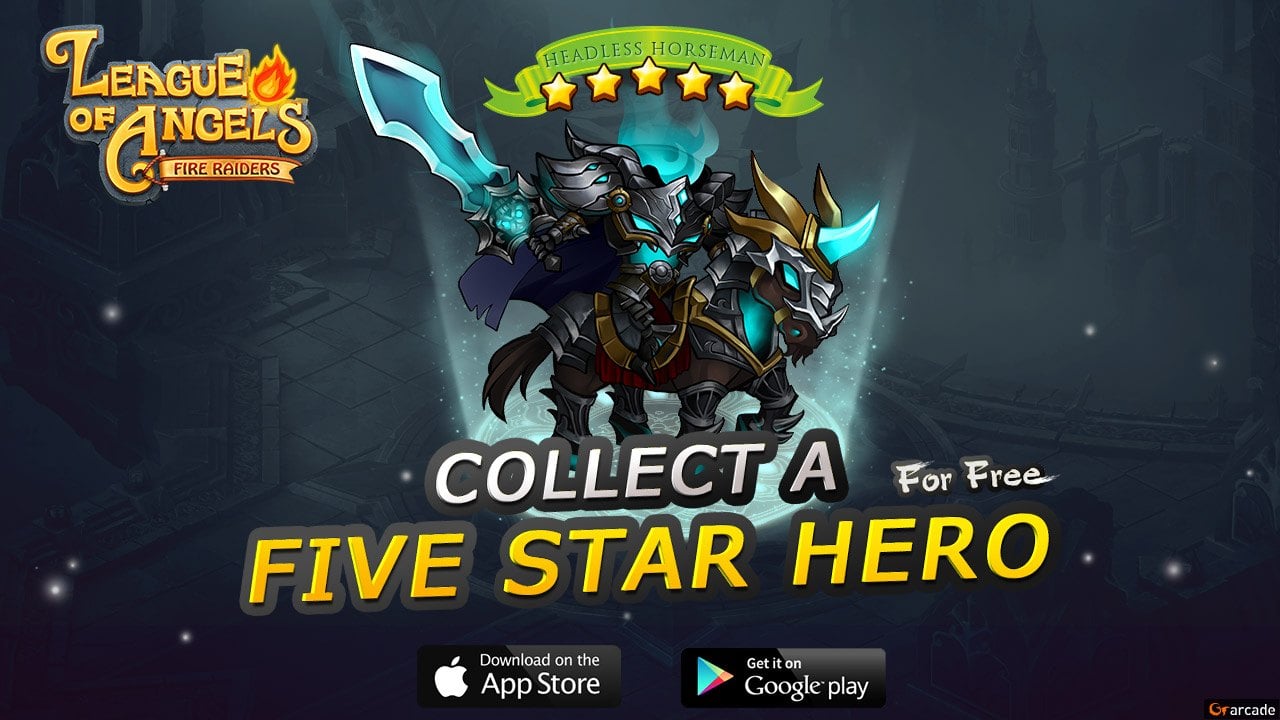 There are events such as this on a weekly basis and a steady stream of updates continue to improve the game since launch.

Head on over to the App Store [download] or Google Play [download] to check out League of Angels – Fire Raiders right now.

Juju: Not Just for Kiddies

Rescue: Heroes in Action Is the First Mobile Entry in the Firefighting Simulator Franchise