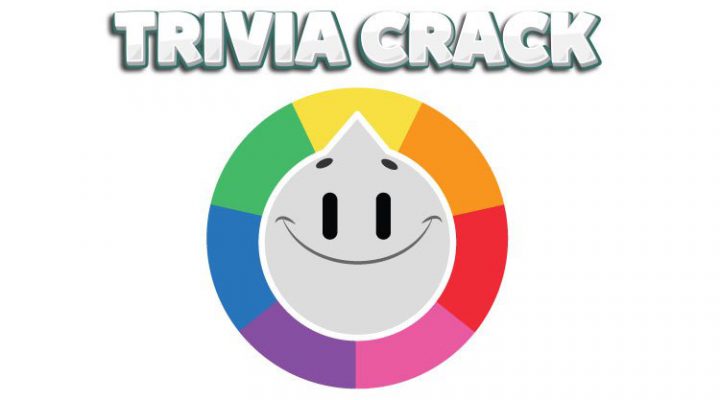 Trivia Crack, created by developer Etermax, became something of an overnight success upon its release.

The quiz-style app combines addictive gameplay with trivia-style questions and allows you to directly challenge your friends and compete against other quiz-loving players from around the globe. 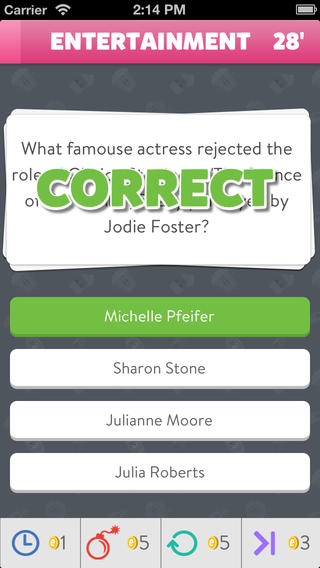 To celebrate this impressive milestone, Etermax is launching version 1.9 of the app, which introduces a new massive random challenge mode and Japanese language support, as well as a brand-new ranking system.

Trivia Crack is one of the most downloaded apps in the Americas in 2014. Never before has an app produced in Latin America reached such a level of international success.

The app was nominated in MTV’s 2014 Millennial Award’s “Digital Addiction of the Year” category, for example, and – following its broadcast TV debut in Argentina – has even become the most successful show on Wednesday nights. 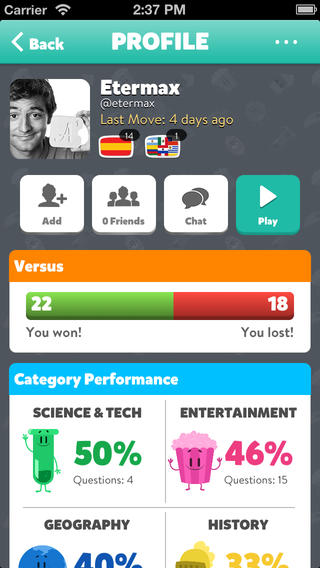 The success of Trivia Crack can be attributed to several of the app’s features, such as live chat and the ability for you to submit your own questions to the game. Trivia Crack also stands out from the crowd due to its ‘unprecedented’ visual appeal and ‘highly interactive’ quizzes.

Etermax was founded back in 2009 with just four employees by Argentine entrepreneur and CEO Máximo Cavazzani. The developer reached over 70 million users with its products in the two years that followed, and the company now holds over 80 employees.