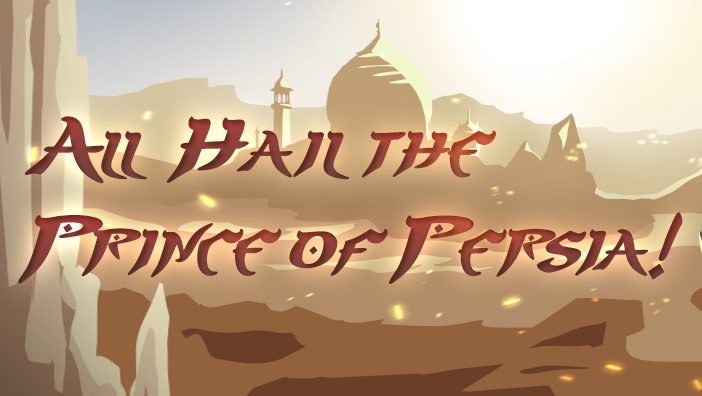 Fans of Prince of Persia rejoice as the time-bending hero has made his way into Soul Hunters, the popular fantasy side-scrolling RPG that places real-time action firmly at the forefront.

The new hero comes as part of the game’s latest update which sees the continuation of the collaboration between Lilith Games and Ubisoft and bring yet another classic Ubisoft hero into the world of Soul Hunters, after Assassin’s Creed’s Ezio Auditore last year. 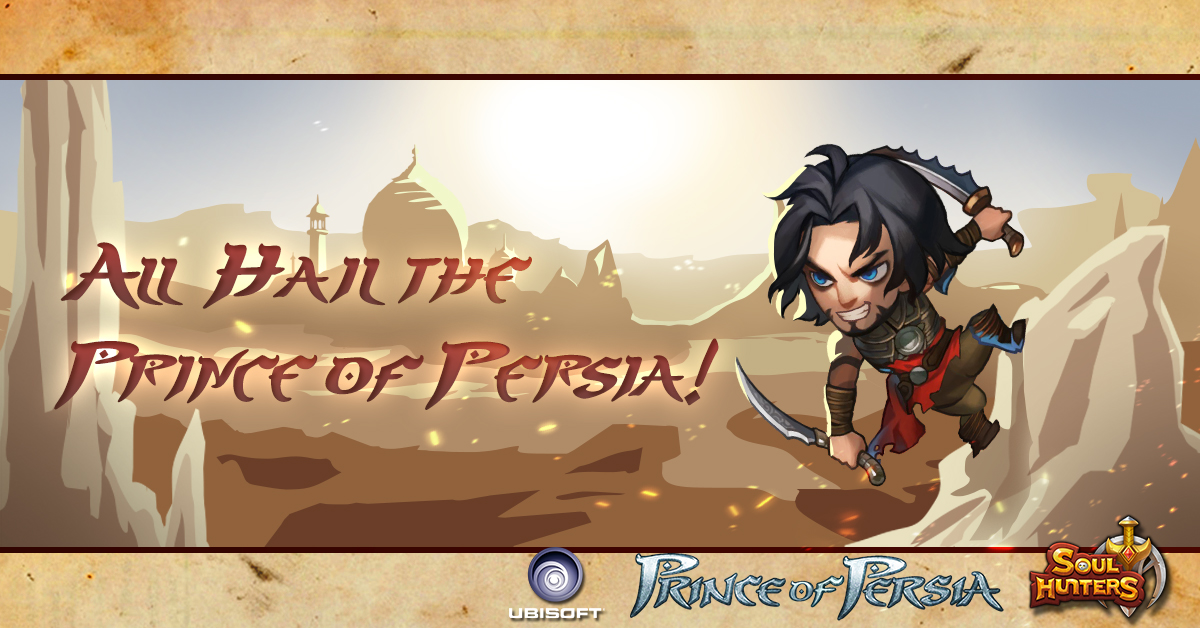 Soul Hunters is a unique Action-Strategic RPG for IOS and Android devices that has already been experienced by over 80 million players worldwide. Originally launched in 2015 with 80+ heroes to collect and take into battle, Lilith Games have since then kept on adding new heroes and expanding ways for players to create their ultimate dungeon-crawling party and achieve victory in PVE and PVP modes.

The new Soul Hunters update will be available for download today with the Prince of Persia joining the ever-expanding character roster of the game with his one-of a kind powers and abilities. Fans will be delighted to discover this legendary new hero, to learn how to master his iconic time powers, and to team him up with their favourite Soul Hunters characters.

Soul Hunters is free to download from both the Google Play and App Store, with its latest update featuring the Prince of Persia available from today.