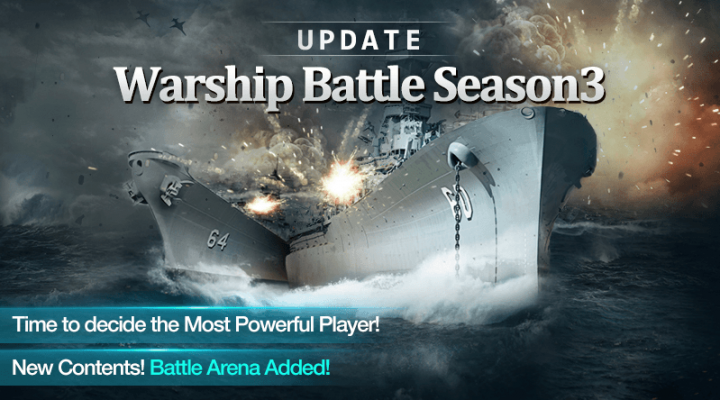 The water is replete with danger and peril – especially when you’re at the helm of your very own warship, delivering destruction and terror to your enemies in JoyCity’s third season update of Warship Battle.

Giving you the chance to experience the action of WWII maritime warfare in 3D on Android and iOS, the game sees you taking command of a range of authentic vessels – from submarines to destroyers, with each possessing their own unique weapons and attributes. 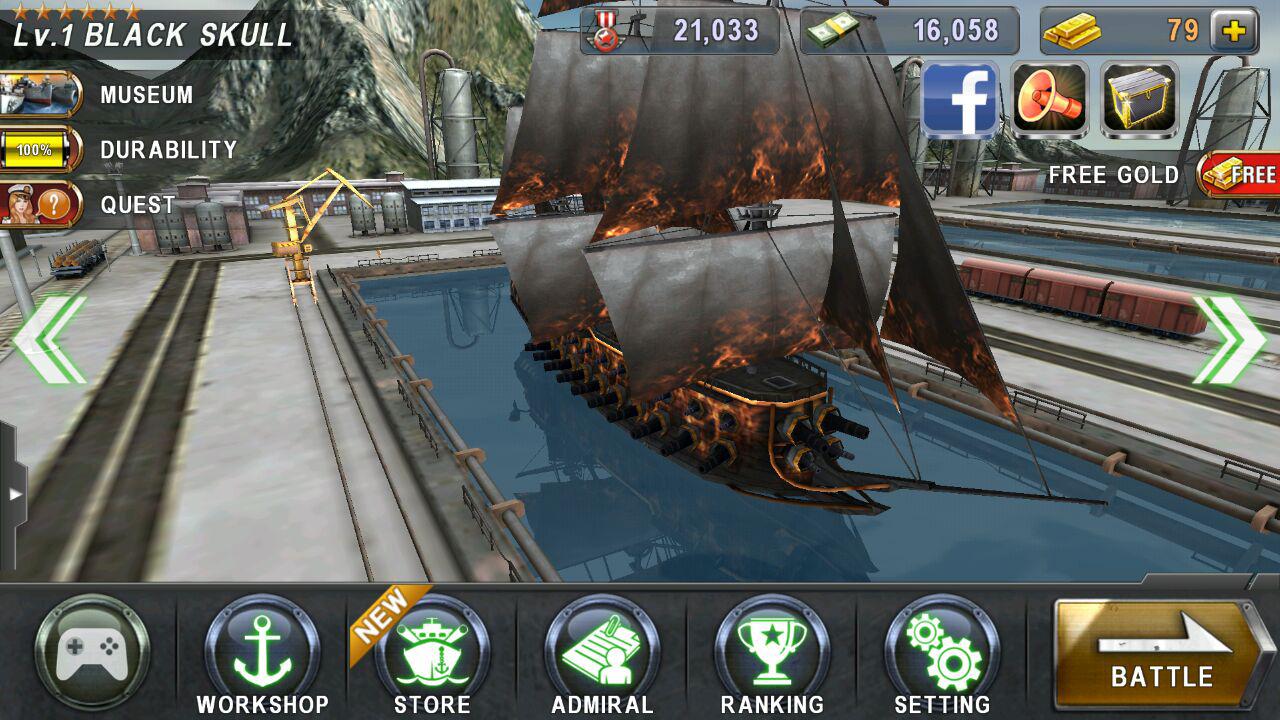 As well as the inclusion of legendary ships like the USS Arizona and HMS Bulldog, the third season update brings two new limited edition vessels into the fold – the Black Skull and the Gato submarine.

In season 3, extra officers are now at your disposal with the addition of 10 new captains (2 per branch) and most exciting of all – the chance to show off your vessels with other players in the new museum system, where museum points are available for the ships that impress the most. 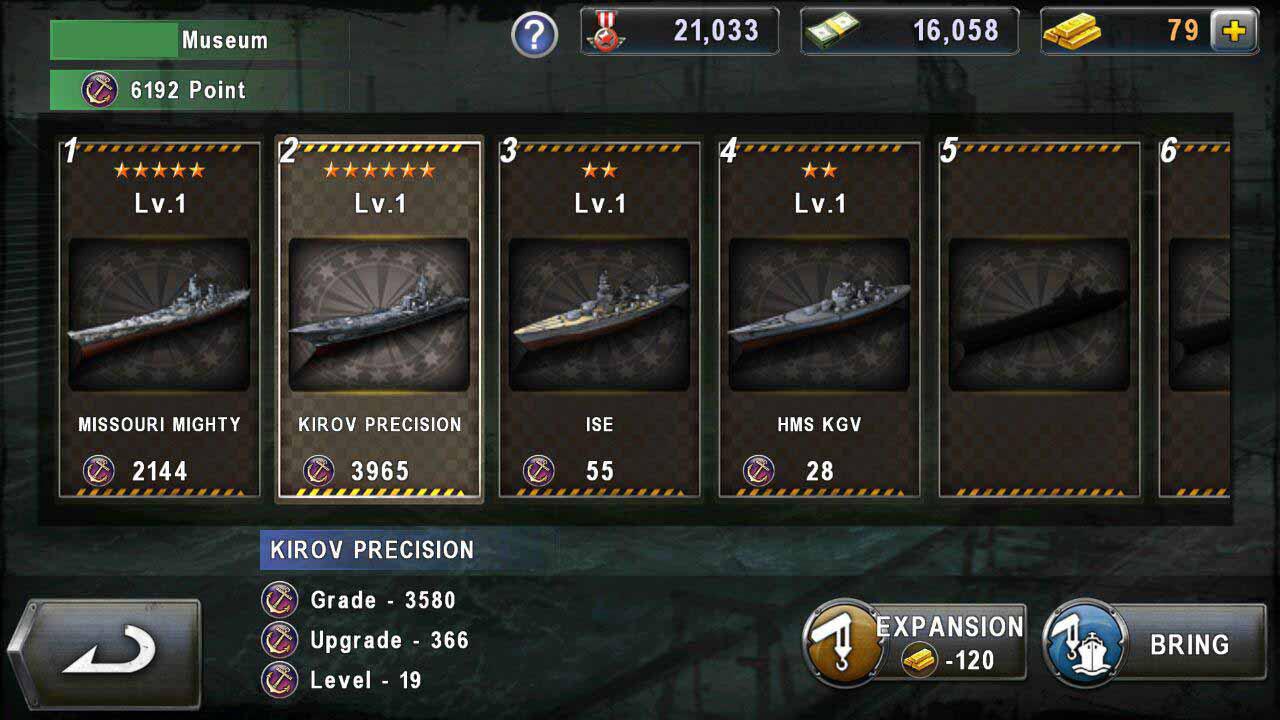 Significant updates to the Hidden Missions and Boss attack modes provide extra content for boss attacks – plus if the pressure of leading your ship into battle becomes too much to handle, you can simply reduce the games difficulty thanks to the introduction of two more levels to the hidden mission stages.

With over 15 million downloads worldwide, Warship Battle is shaping up to be a big hit. You can find it now on the App Store and Google Play.