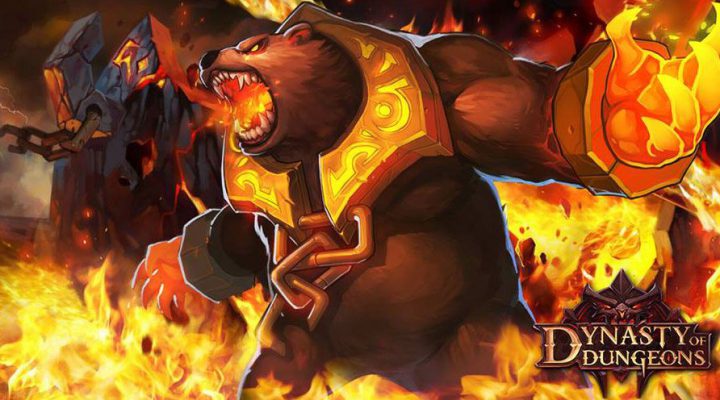 Dare you try to conquer the lands of Edenia in Dynasty of Dungeons, Playcrab’s new dungeon crawler? As the Overlord, you must destroy the vicious demons that hold domain over Edenia, a land filled with apathy, lust, and greed.

The mighty Overlord must fight his way through the many provinces of Edenia, defeating each of its kings in order to rule over their lands. Defeat a king and he’ll join your growing band of rag-tag, trainable demons. 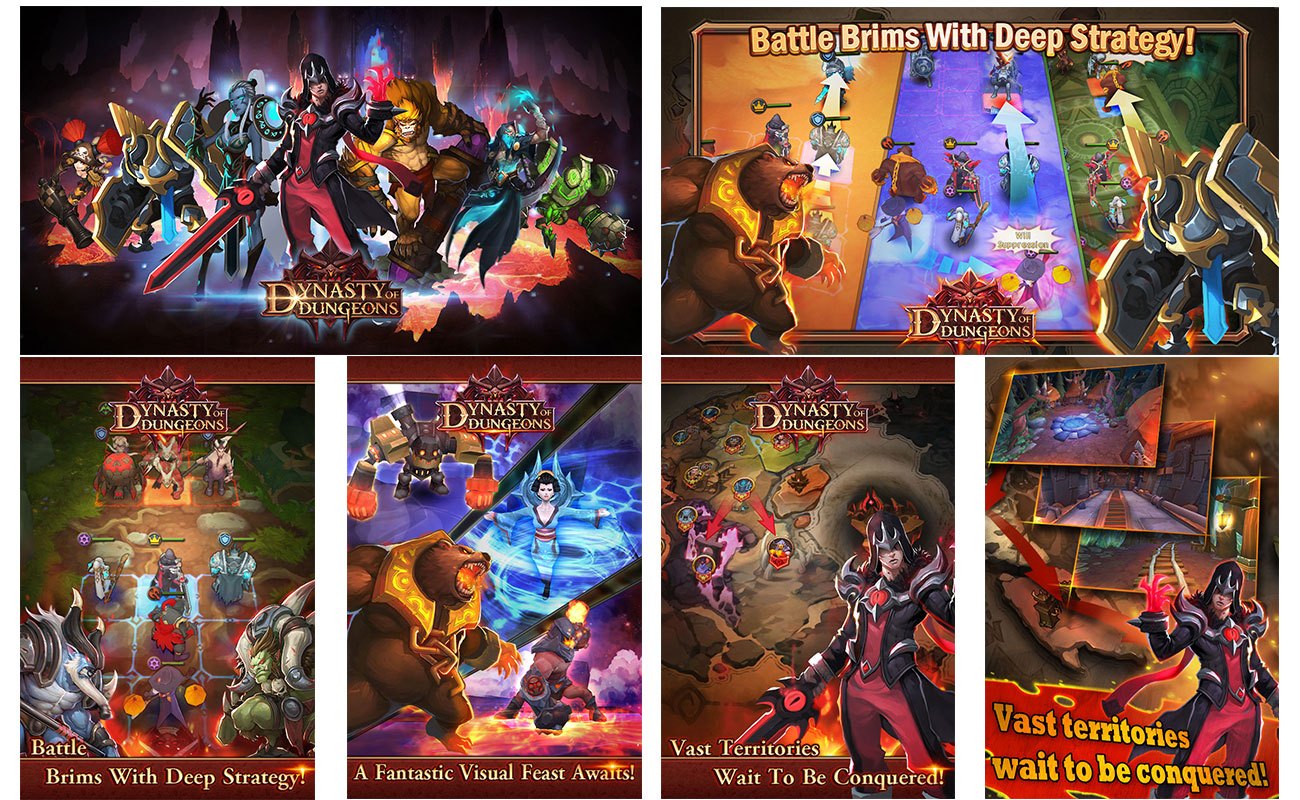 Other Overlords can be fought in the Arena – just don’t forget to bring your army of demons as your opponent will be bringing his.

Purchase new weapons and armour from the cutthroat Pirates of Edenia or you forge your own gear – either way, don’t go into battle unprepared.

Dynasty of Dungeons is not for the faint of heart. Becoming the true Overlord of Edenia will require strength, wits, and a winning mentality.

Dynasty of Dungeons is available now from the App Store [download]. Follow the link to begin your quest for control over the demonic world of Edenia.