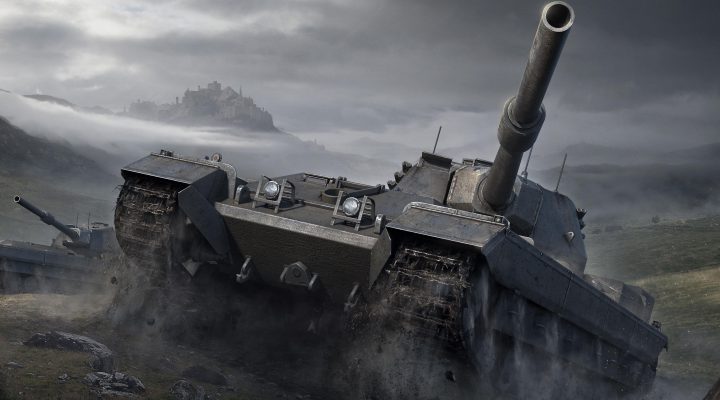 World of Tanks Blitz, the hit iOS and Android tank warfare simulator has received a rather large update courtesy of Wargaming.

Update 1.6 was released on January 21st and is the game’s first major release since launch. It includes a selection of nine iconic British tanks to play with and a new map to blow them up in. 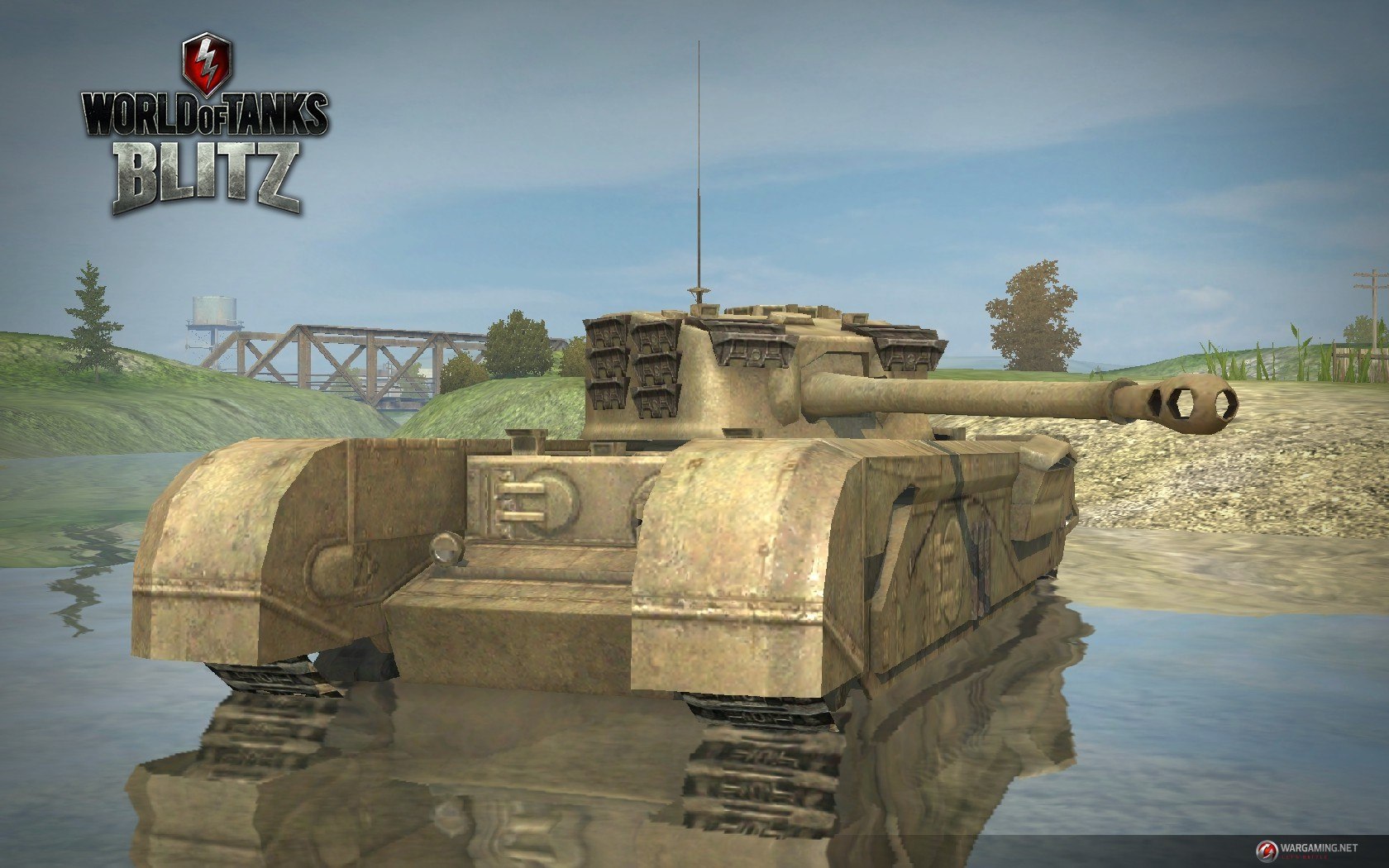 The British line of tanks includes recognisable names such as the Churchill, Black Prince, Conqueror, and the FV214b.

A new map, Castilla, offers the opportunity to ride around new terrain, destroying everything in your path as before but with British weaponry. 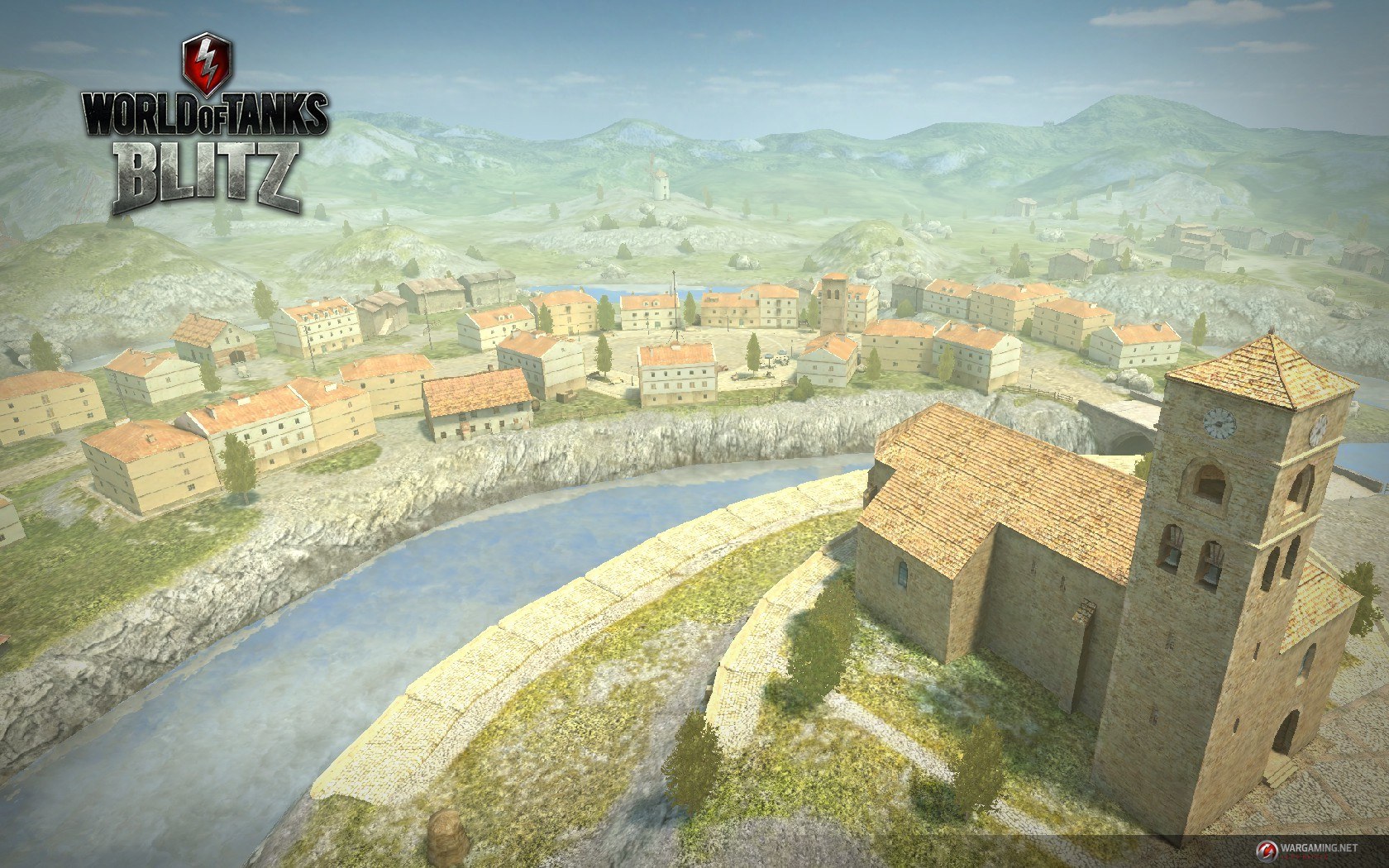 Since launching back in December 2014, the game has been installed on an impressive 5 million iOS and Android devices.

The critics also seem to have taken a shine to it as a Quality Index rating of 8.5 would suggest.

Head on over to the App Store [download] or Google Play [download] to get blowing up tanks for free right now.

Jigsaw Collection HD Is the Definitive Way to Complete a Jigsaw, and It’s out Now on iPad