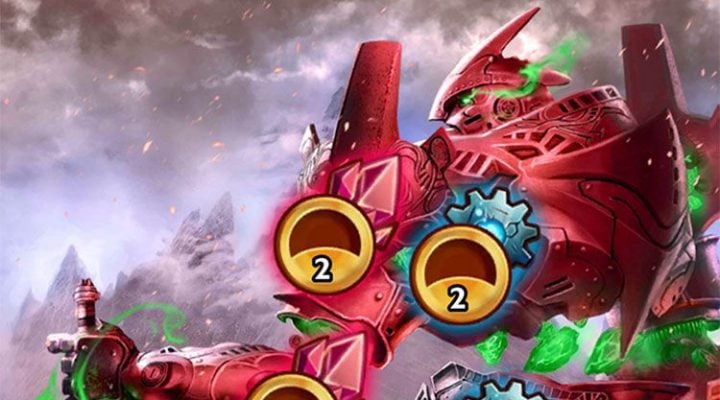 Outcast Odyssey is an absorbing collectable card battler (CCG) which launched on iOS and Android back in October this year.

It features over 300 cards to collect, all of which can be increased in power by evolving and fusing them. You’ll need to do just that if you plan on building a strong deck.

The ultimate deck requires mastering special abilities though. These offer a handy helping hand during the more challenging battles, and can be combined to increase their effect. 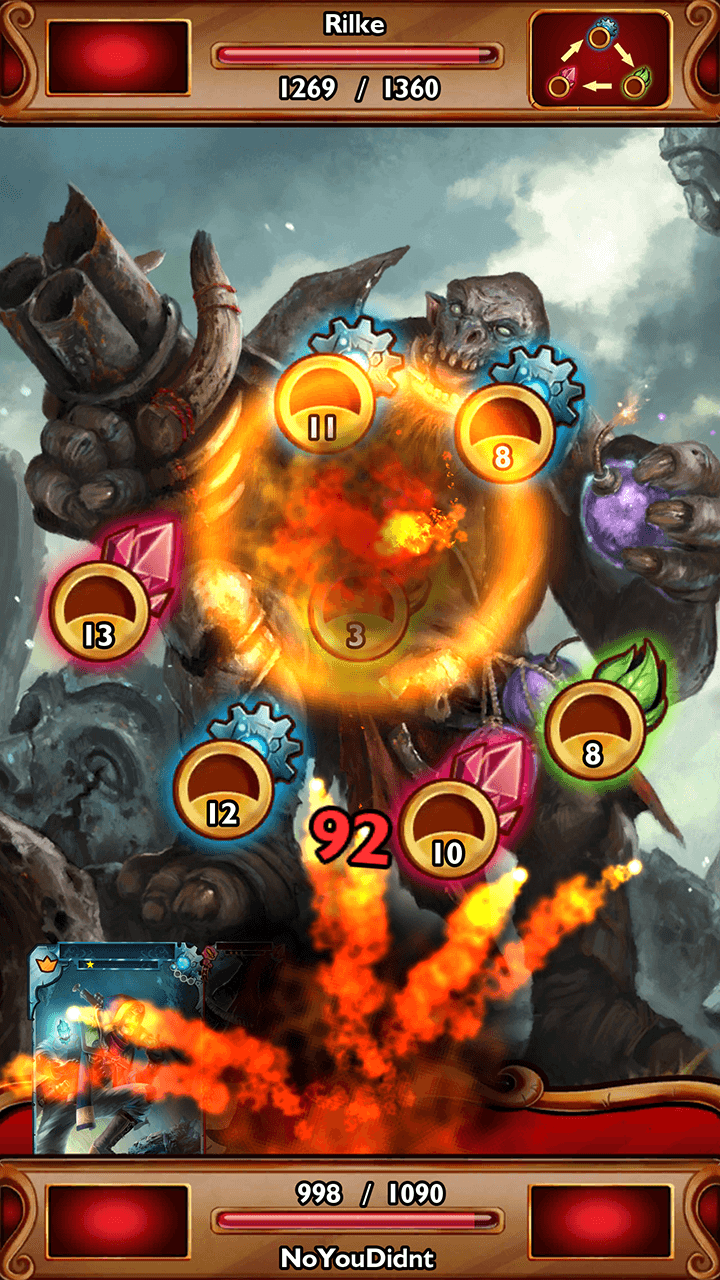 Once you’ve built a strong deck, you can head into PvP to trial it against other players in the arena. You can also join a guild here and make new friends to talk about tactics with.

It’s not all PvP though. There’s also a massive single player campaign with over 40 islands to explore, each of which has hidden treasure to discover and unique enemies to fight.

Each island also contains a dungeon with an epic boss at the end. Beat it, and you’ll earn a bunch of extra rewards.

There are plenty of rewards to go around in Outcast Odyssey – particularly if you chase down achievements. These can be earned in a variety of different ways unlock badges when you complete them.

Snail Games Will Launch Age of Wushu Dynasty in January 2016