Taichi Panda Is Set for Expansion in the Teumessian Update 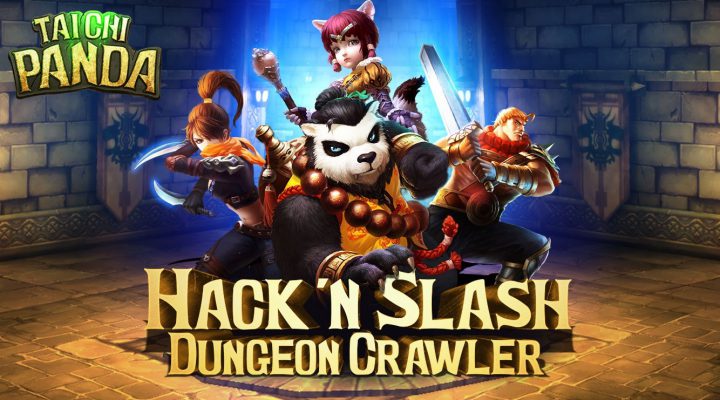 Head to the town of Atlantis as Teumessa, the Fox Mage, in the new Teumessian Update for Taichi Panda that’s set to arrive by the end of March.

Teumessa, the Fox Mage, is the new character class who favours spells over swords and fists, and fights her foes from a comfortable distance.

Battlefields and Guild Wars are two new PvP modes that will offer something a little different to even the seasoned PvP battler.

Taichi Panda is a hybrid action RPG dungeon crawler in which you collect loot and resources and slay powerful bosses in a variety of themed dungeons.

You’ll find more than enough to do here, with a fun combat system, upgradable characters, equipment, and battle pets, and PvP battles-galore.

If you’d like to discover more about the expansion, visit the official web page or watch the teaser trailer.

Snail Games is also offering the chance to win some great prizes, including an Apple Watch, if you pre-register at the Taichi Panda co-launch event page.

Taichi Panda is out now in the App Store [download] and Google Play soon.