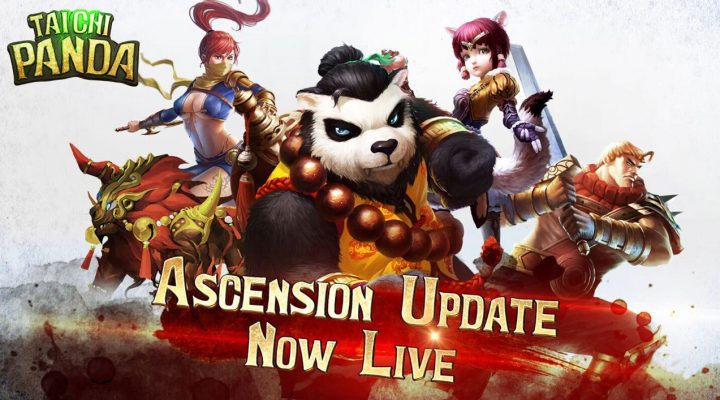 Taichi Panda is an action roleplayer in which you select a hero out of a panda, a warrior, a treasure hunter, or a mage and then hack and slash through a variety of different dungeons.

The new expansion, the Ascension Update, raises the level cap to 90 and puts your skills to the test in two new chapters that continue the plot right from where the previous expansion left off.

The new level cap also means more gear and skills to unlock for higher-levelled players but those currently hovering around level 64 will be pleased to read about the equipment discovery system. Now you can use Refinement Stones and Lunar Tears to improve any orange gear you have in your possession.

You can earn these resources in the new levels and Mega Boss battles, a new server-wide event that involves you working alongside your fellow heroes to destroy the powerful Nemeus, a mighty monster from the deep. 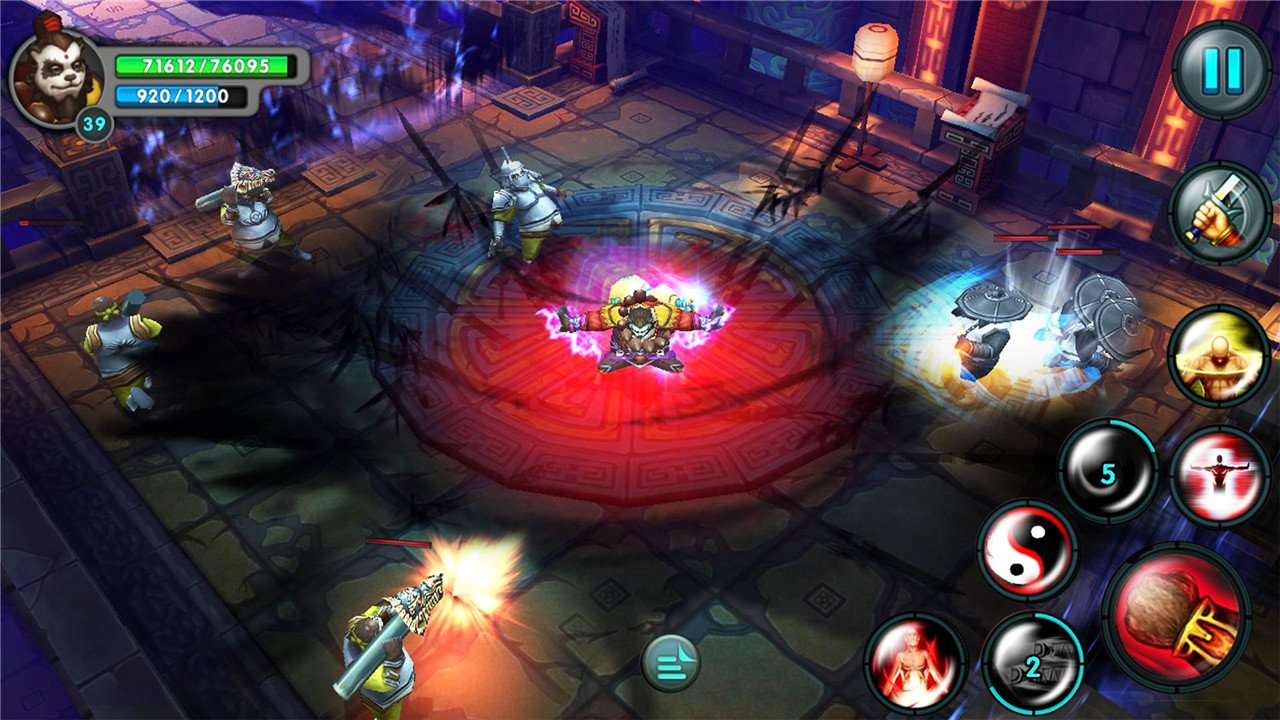 Rounding out the new update is a new outfit for each hero and two new pets, Wise Dory and Nami.

Head on over to the App Store, Google Play, or the Amazon App Store to get Taichi Panda and the Ascension Update right now.