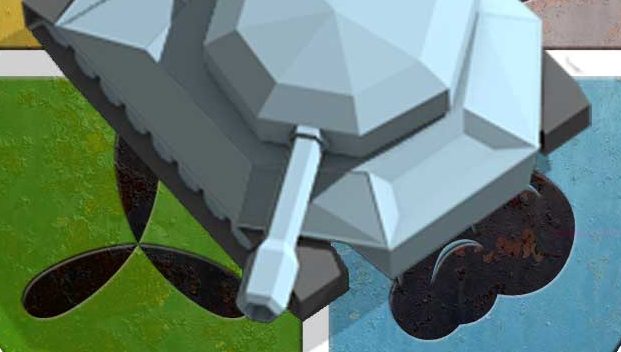 Anyone looking to indulge in some classic competitive board game action now can thanks to Swedish game developer Play by Turns’ new release Attack Your Friends, a Risk inspired mobile board game which places emphasis on turning friends into enemies, and enemies into dust through tactical turn-based card battles. 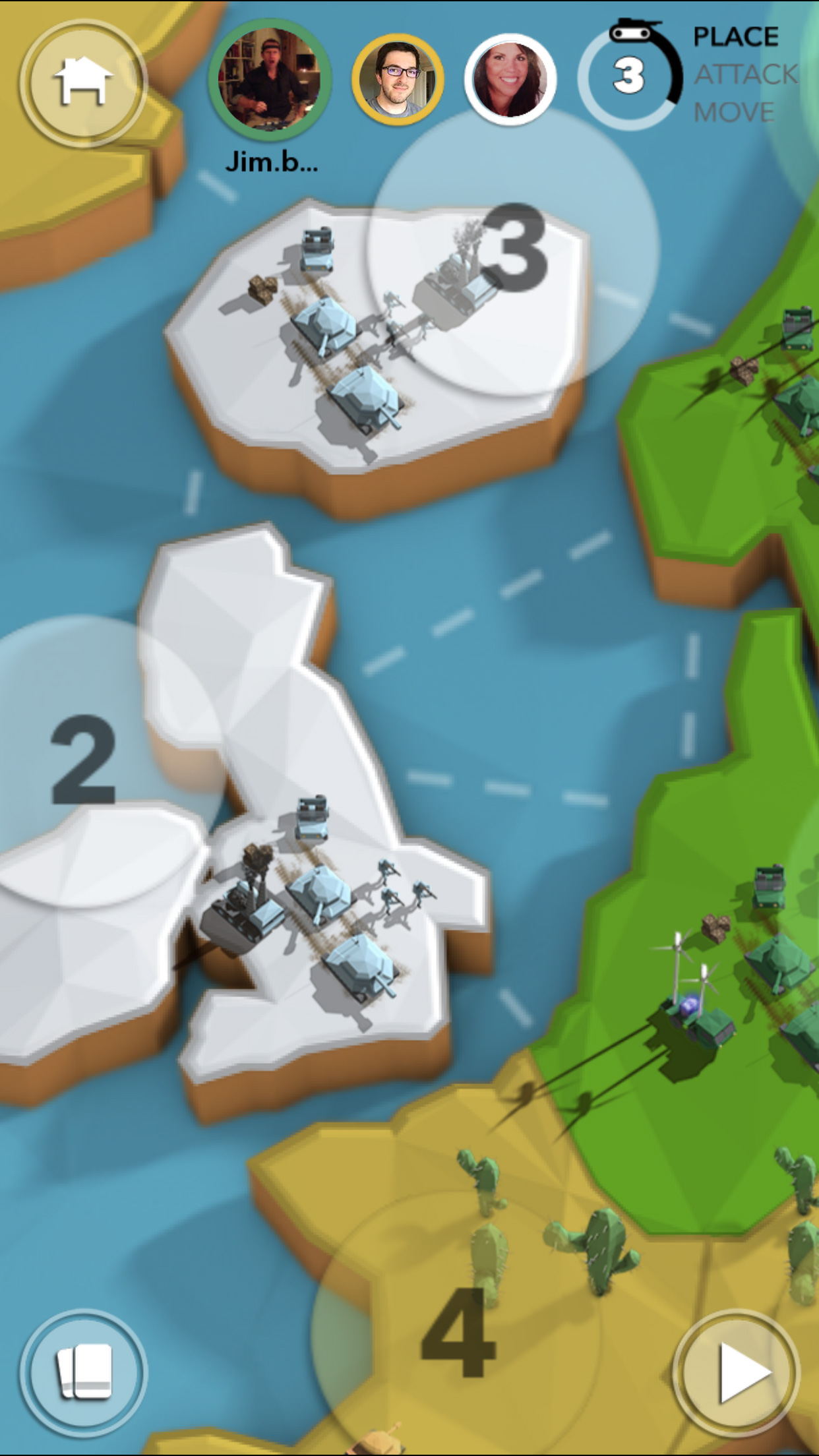 Attack Your Friends is free to download now on both IOS and Android, giving players the ability to achieve world domination in seamless and asynchronous multiplayer gameplay. The new game removes the stresses of having to play online at the same time with others, using handy push notifications that update you if ever you come under attack. You’ll be able to move your troops and gain the upper hand in no time.

In-game battles playing out tactically in turn-based fashion by laying down cards upon Attack Your Friends’ gameboard, meaning “playing your cards right” has never been more important. Of course, you can always cash in and collect certain cards to help strengthen your troops, but when defense cards such as “Shield Card” can block a country from attacking for multiple turns, the temptation is there to reconsider. 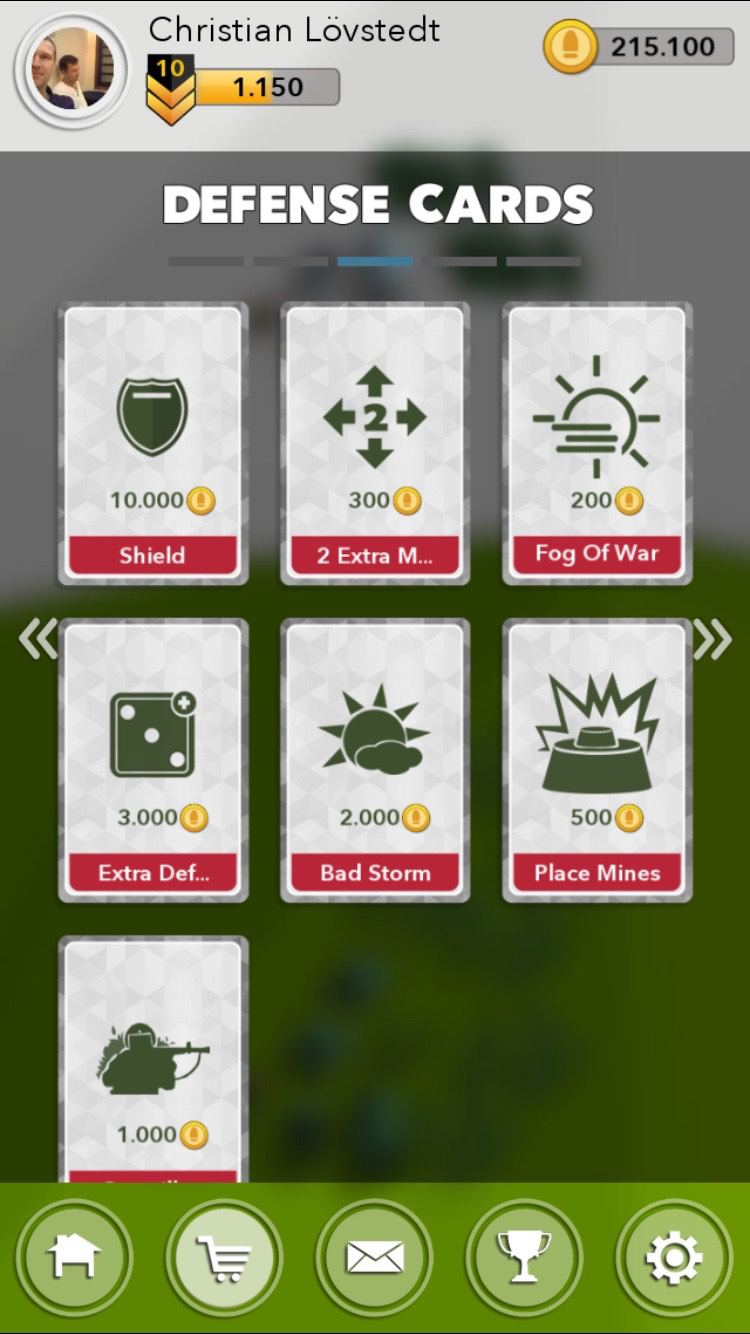 Attack Your Friends aims to remind players just “how intense the atmosphere can be when struggling to get control of the world map”, in games that can last anywhere from a few hours to a full week.

The game even features an in-game chat system for anyone wishing to taunt, gloat, and revel in the tactical turn-based global warfare Attack Your Friends offers, allowing for frequent interactions as players make moves and complete actions during periods that best suits them.

Get ready up and move out across the globe in Attack Your Friends available to download on IOS and Android devices now.