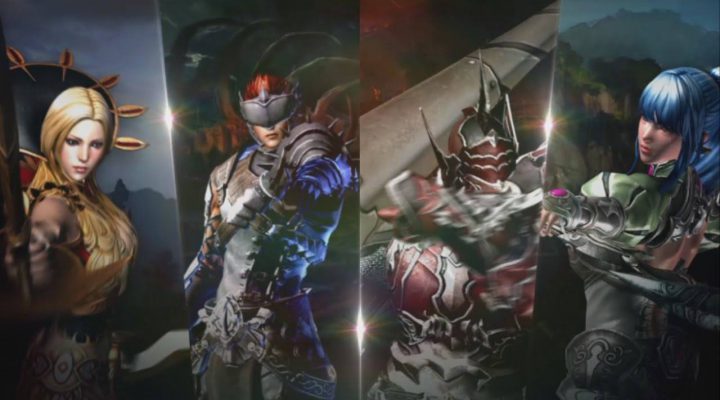 Iron Knights, the hack ’n’slash action-RPG that publisher Actozsoft (responsible for the likes of One For Eleven) soft-launched on Google Play earlier this month, is now available to download from the App Store for iPhone and iPad.

For those of you who aren’t familiar with it, Iron Knights thrusts you into the shoes of a fantasy hero, and tasks you with defeating the evil Dark King Maggedron and his relentless army, who’ve escaped from the underworld thanks to a corrupted fallen bishop named Balmostat. 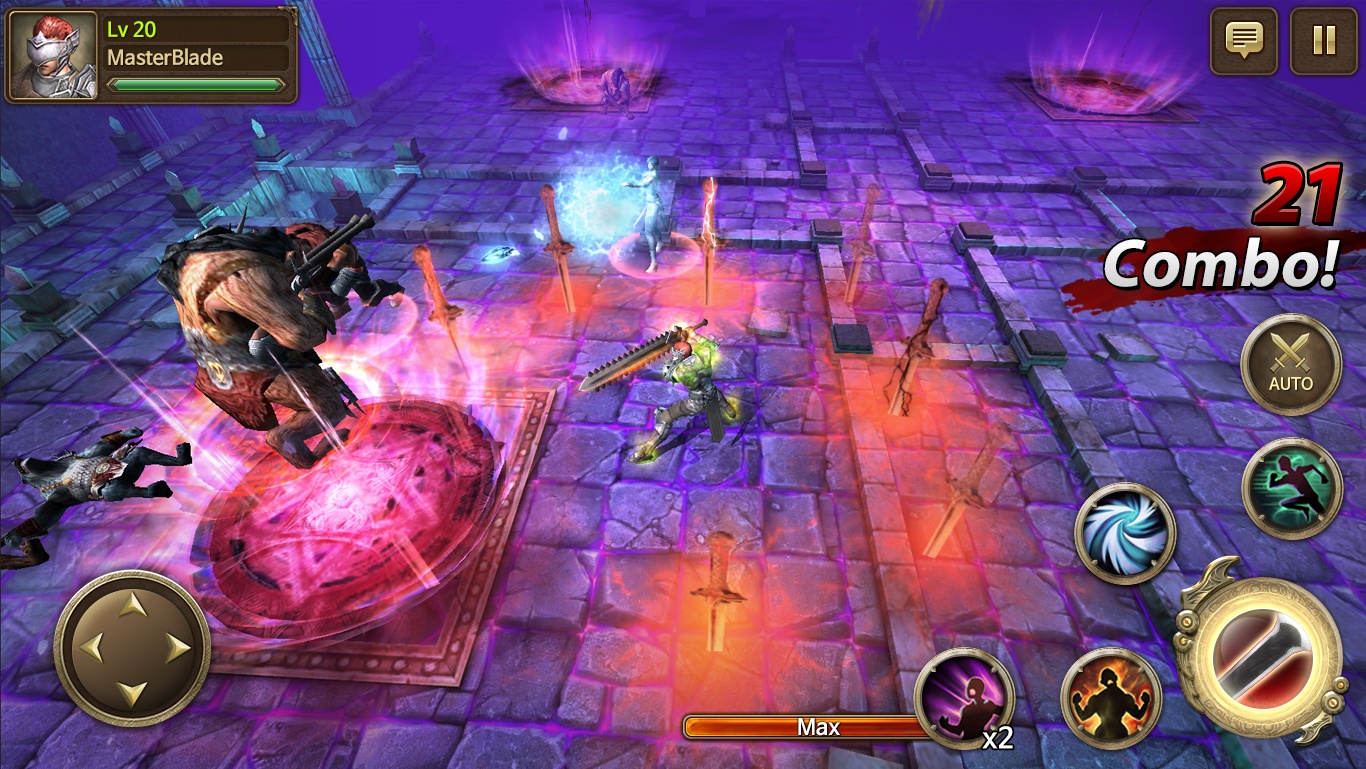 Thankfully, you don’t have to go into battle alone. Iron Knights features a strategic party system that allows you to choose three other units from a total of 200 heroes to accompany you. You can even summon one of your friends’heroes to lend a helping hand if you find yourself backed into a corner.

Throughout your adventure, you’ll encounter hundreds of enemies and bosses, and have plenty of opportunities to loot over 1000 items and pieces of equipment that you can use to customise your party of heroes. 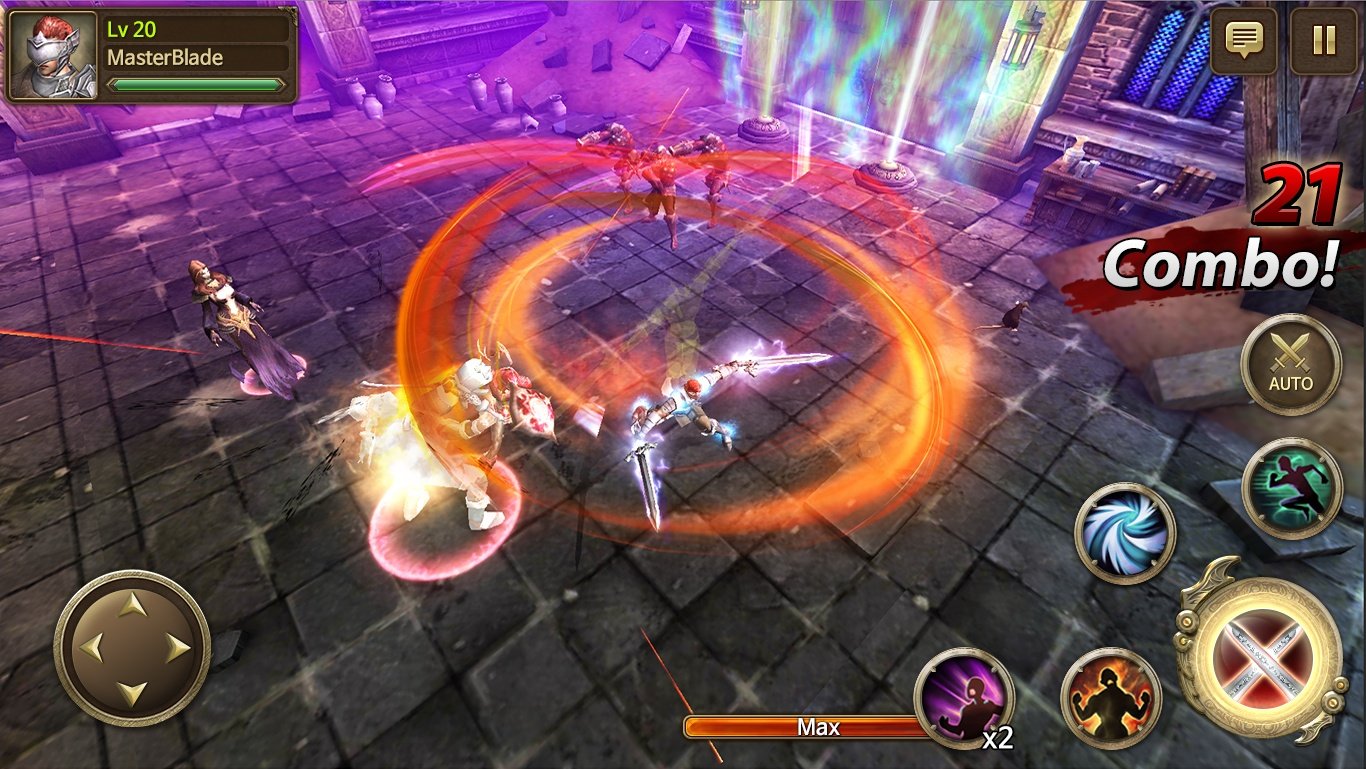 Iron Knights may be a slasher, but it houses an advanced skill combination system that allows you to combine three of your heroes’skills for maximum damage. There’s also a element system, so using an ice attack against a fire foe will tip the scales heavily in your favour.

There are various game modes to explore in Iron Knights. There’s a Monster Battle Mode, for instance, as well as – among others – PVP mode called Battle of Heroes that allows you to compete against real players from around the globe.

One For Eleven’s World Nations Cup tournament is underway, and here are the results so far…