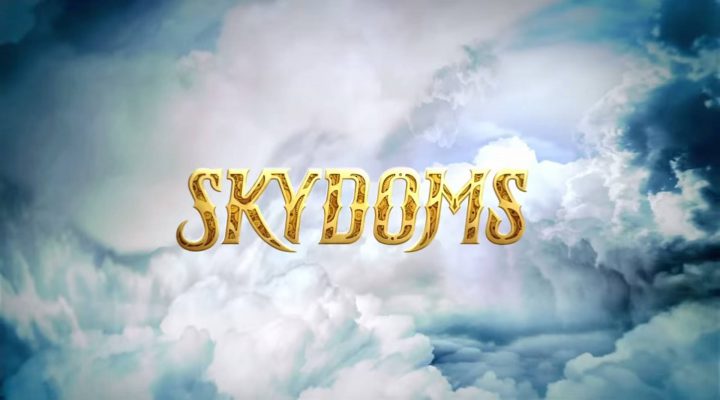 Not one to rest on its laurels, the developer is following that up with something completely different.

Skydoms, which has just launched on iOS and Android, is a unique mash-up of match three puzzler and RPG. You’ll form a team out of over 300 hand-drawn characters and fight with and against your friends in the hundreds of quests and PvP battlegrounds.

You’ll have to level up and evolve your fighters if you really want to compete, and join in on the time-limited events to grab the rarest of characters. 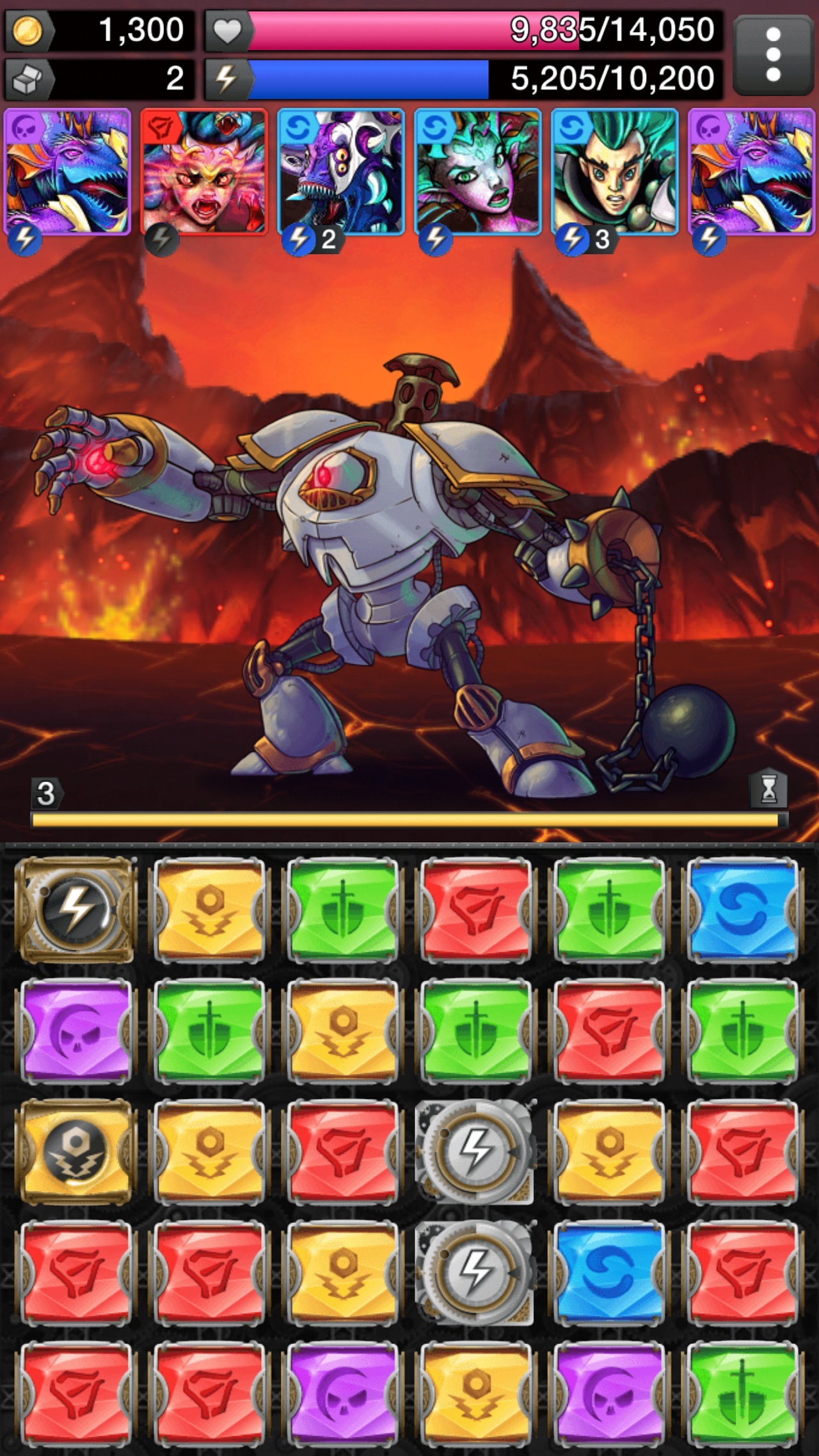 As a primarily multiplayer experience, Skydoms is best played with friends. Why not head on over to the official forums to make some new ones or get help if you’re stuck?