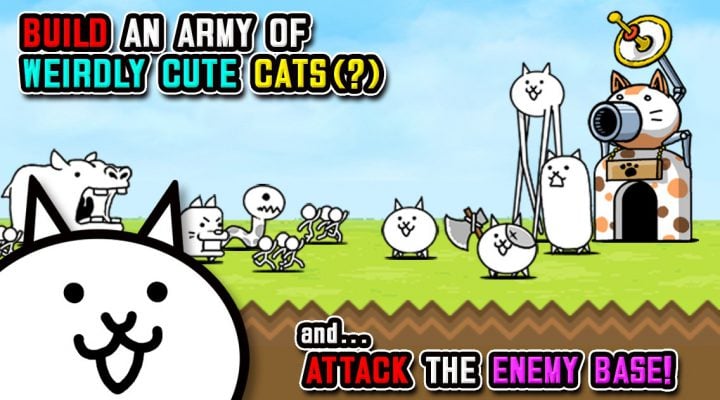 Furthermore, it’s now available to download in the US, the UK, and other English-speaking countries for your favourite iOS- and Android-powered smartphones and tablets. 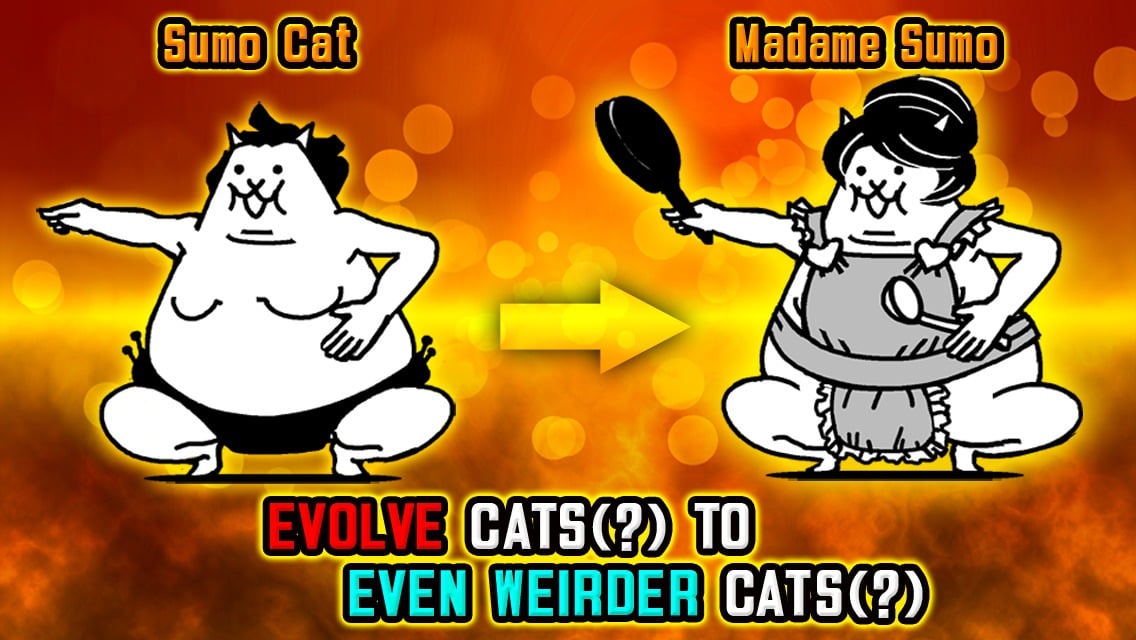 As you’ve probably already guessed from its name, The Battle Cats is far from a milk-lapping simulator.

It’s actually an action-packed title in which your aim is to guide a feline army as they rampage across the globe, taking on weird and interesting enemies and taking down opposing bases along the way.

The Battle Cats features a simple battle system and an even simpler levelling system that allows you to upgrade your cat warriors using the XP that you earn as you clear stages. You can evolve your fighters into more powerful felines once they reach level ten.

Another way to strengthen your army is to collect the various treasures that are scattered throughout the game. These treasures comes in three rarities (superior, normal, and inferior) and have varying might boosts. 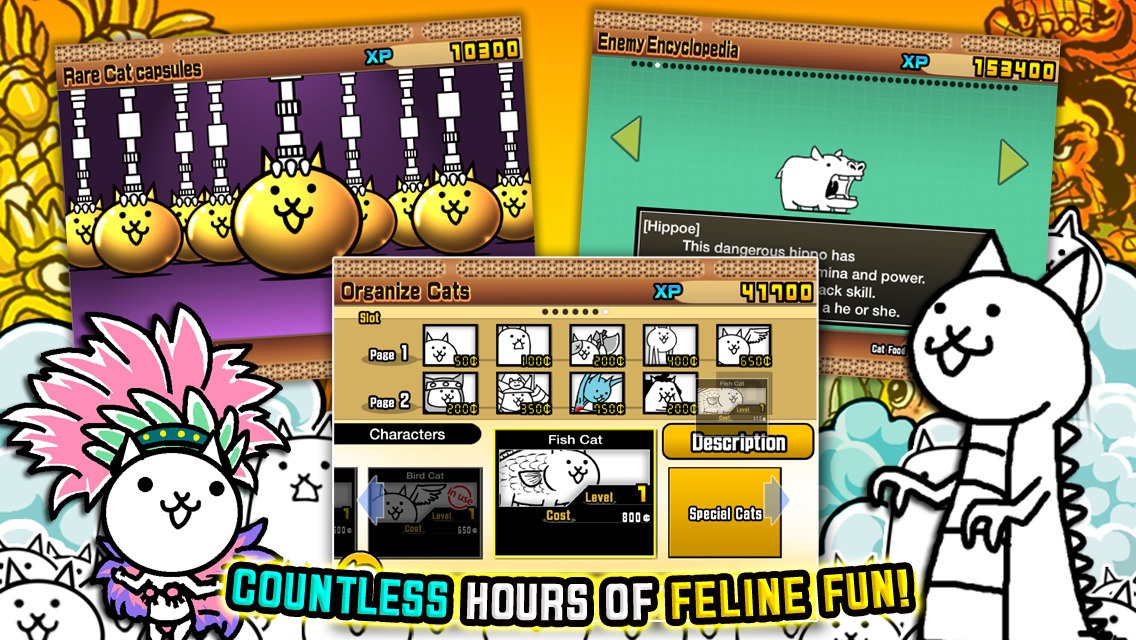 Ask the developer of The Battle Cats why its game is so popular, and it’ll tell you that it’s down to three main factors: the number of ‘loveable’characters there are, the amount of stages that are on offer, and the ease at which you can play.

The Battle Cats is available to download from the App Store [download] and Google Play [download] for free, so you can test it out for yourself and only your time is at stake.