Home / Sponsored / Rescue: Heroes in Action Is the First Mobile Entry in the Firefighting Simulator Franchise

Rescue: Heroes in Action Is the First Mobile Entry in the Firefighting Simulator Franchise 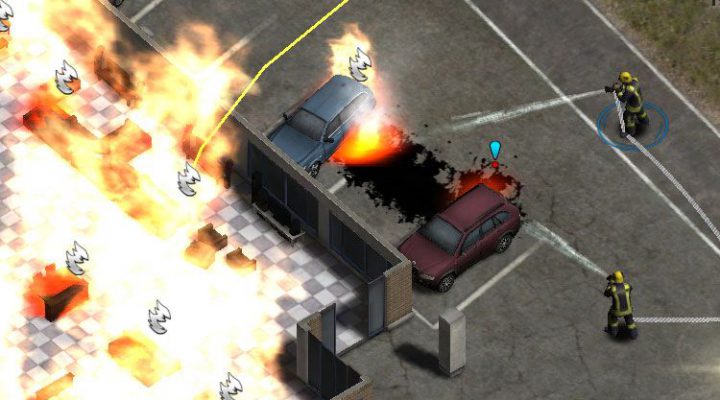 Following on from the success of the franchise on PC and Mac, Rondomedia is bringing its strategy simulation franchise to mobile with the latest entry, RESCUE: Heroes in Action.

Heroes in Action focuses on a fire department in a big city and tasks you with taking control of a squad of firefighters to save lives and put out fires.

You can fully customise the squad and its equipment and vehicles and this is reflected visually in the game. It’s a challenging simulation too, so you’ll need to be brush up on your tactics if you want to tackle everything that the game has to offer.

We caught up with Mikko Tyni, Creative Director at Fragment Production, to discuss the decision behind going premium, the plans for future content, and where the idea behind the franchise comes from.

Will RESCUE: Heroes in Action be a premium title or free with IAPs and why did you choose this model?

Tyni: “RESCUE: Heroes in Action is a premium title with optional IAPs that allow players to gain access to late game content faster.

“You can absolutely play through the whole game without using any IAPs.” 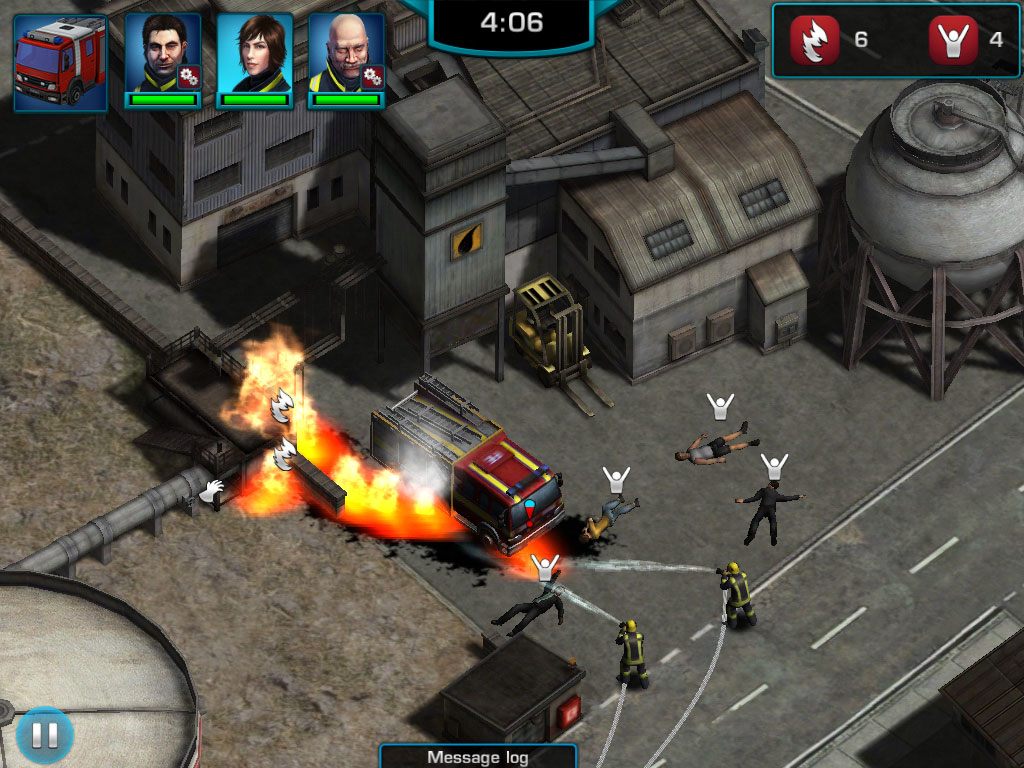 How do you plan to release future content? As paid expansions, smaller DLCs, or something different entirely?

Tyni: “There are multiple updates planned for RESCUE: Heroes in Action, some of which are expansion packs. The first of these will include new types of vehicles and missions in an entirely new environment.

“We will of course have a close look at the stores and the perceived feedback of the fans for future updates.” 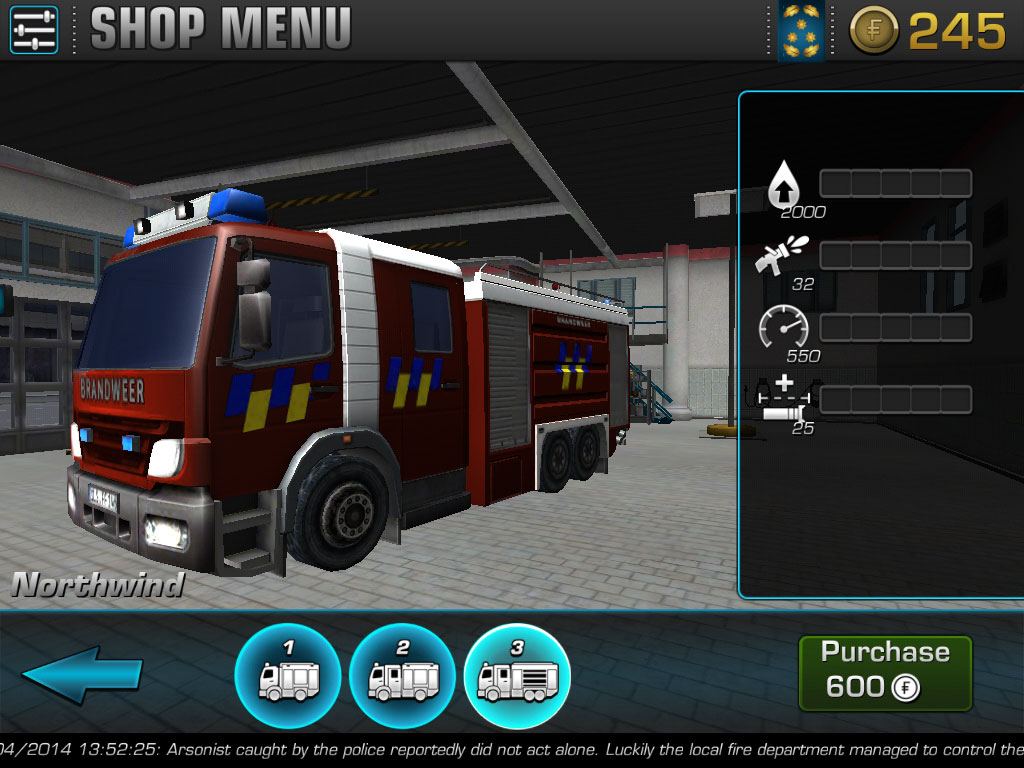 Where did the idea behind the RESCUE franchise come from?

Tyni: “The designers of the franchise have long been interested in firefighting and toyed with the idea of a “firefighter tycoon” for years.

“The concept where you have both the thrilling RTS fire and rescue action and more strategic management elements with personnel, vehicles and stations is something that hasn’t really existed before.

“When we got the opportunity to create a firefighter title, having all of these elements in was a design pillar from the beginning.” 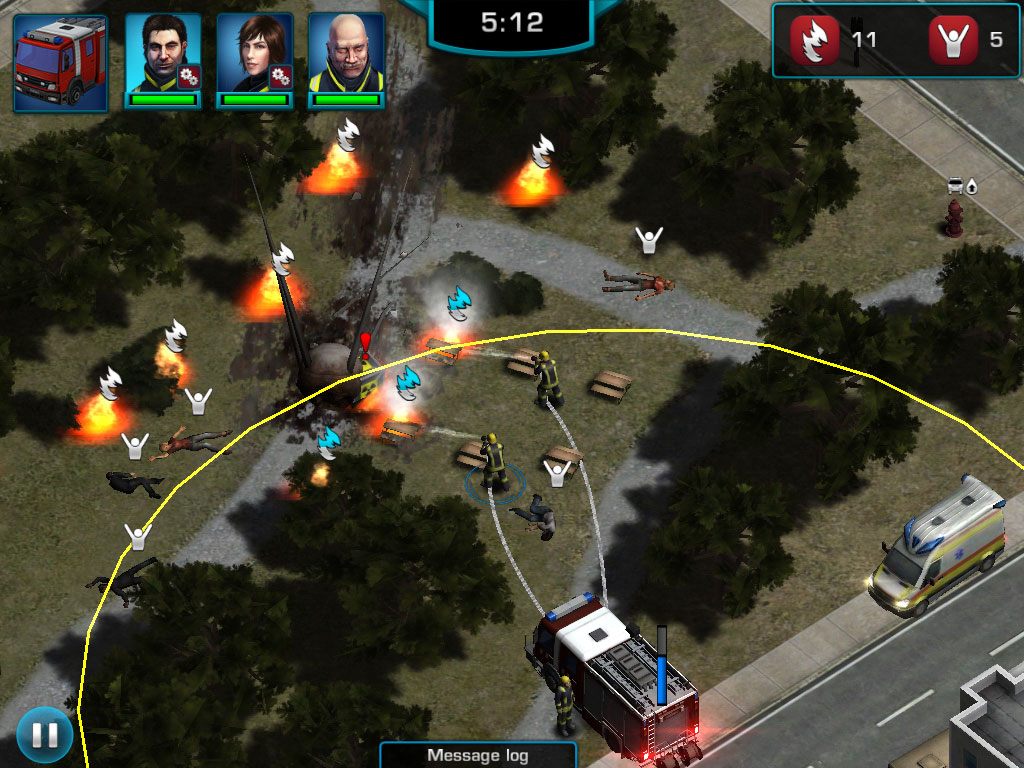 Could we see a RESCUE game featuring another public service in future, like policemen or ambulance drivers?

Tyni: “It isn’t entirely out of question but the focus of the series is on the fire department and we prefer to keep it that way.

“Paramedics are already an integral part of the fire and rescue services, so they’ve been included since the beginning. However, in RESCUE: Heroes in Action we decided to tighten the focus even more to allow for better unit control and gameplay on touchscreen devices so ambulances are only featured as support vehicles.” 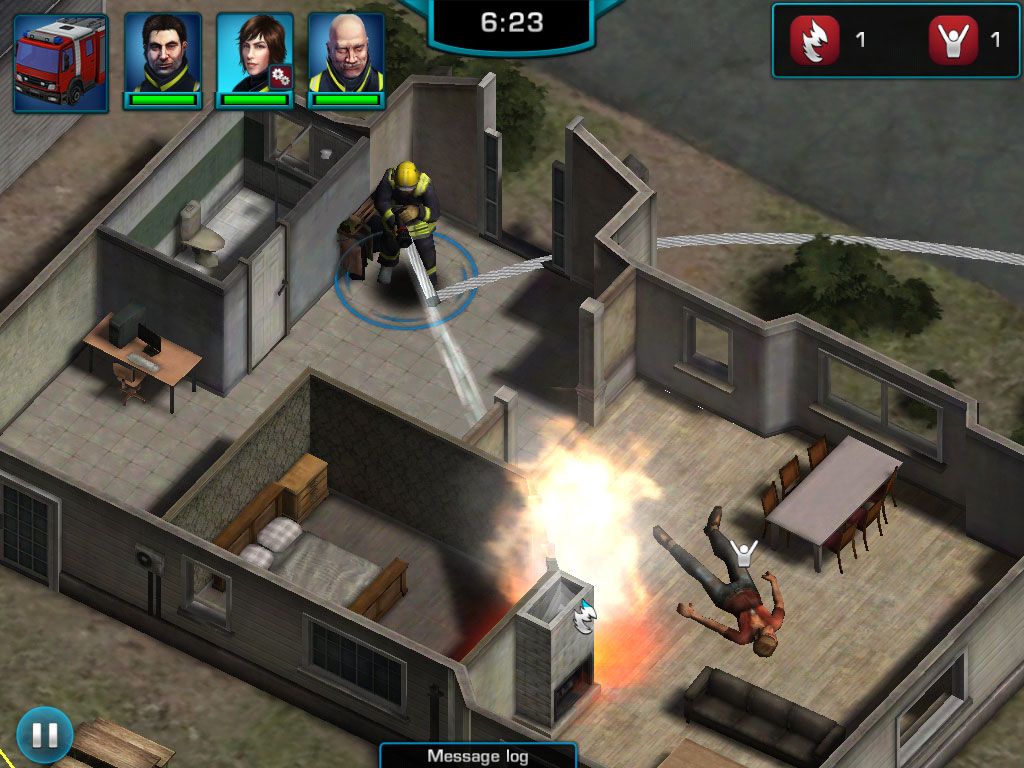 Do you have any tips for players who have just picked up the mobile version?

Tyni: “The best tips can be found in the tips section of the options menu in-game but to name one, there are rumors of power-ups hidden on random missions.”