By Marc Hewitt | 6 years ago 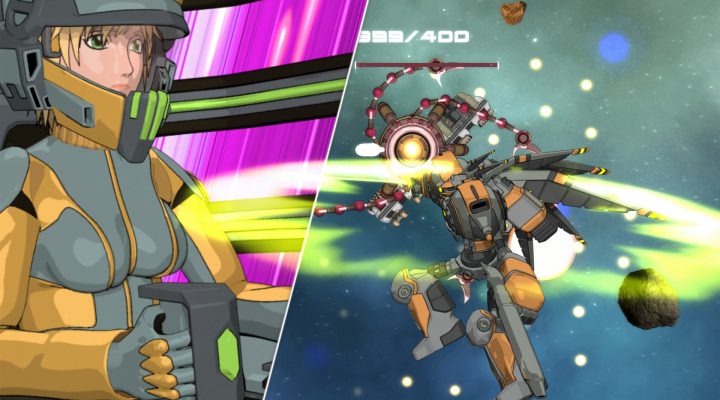 We all love the pure arcade gameplay of Geometry Wars, but it doesn’t have much personality. High score-chasing is all very well, but when you get right down to it there’s very little at stake emotionally in a fight between a white horseshoe and a green parallelogram. 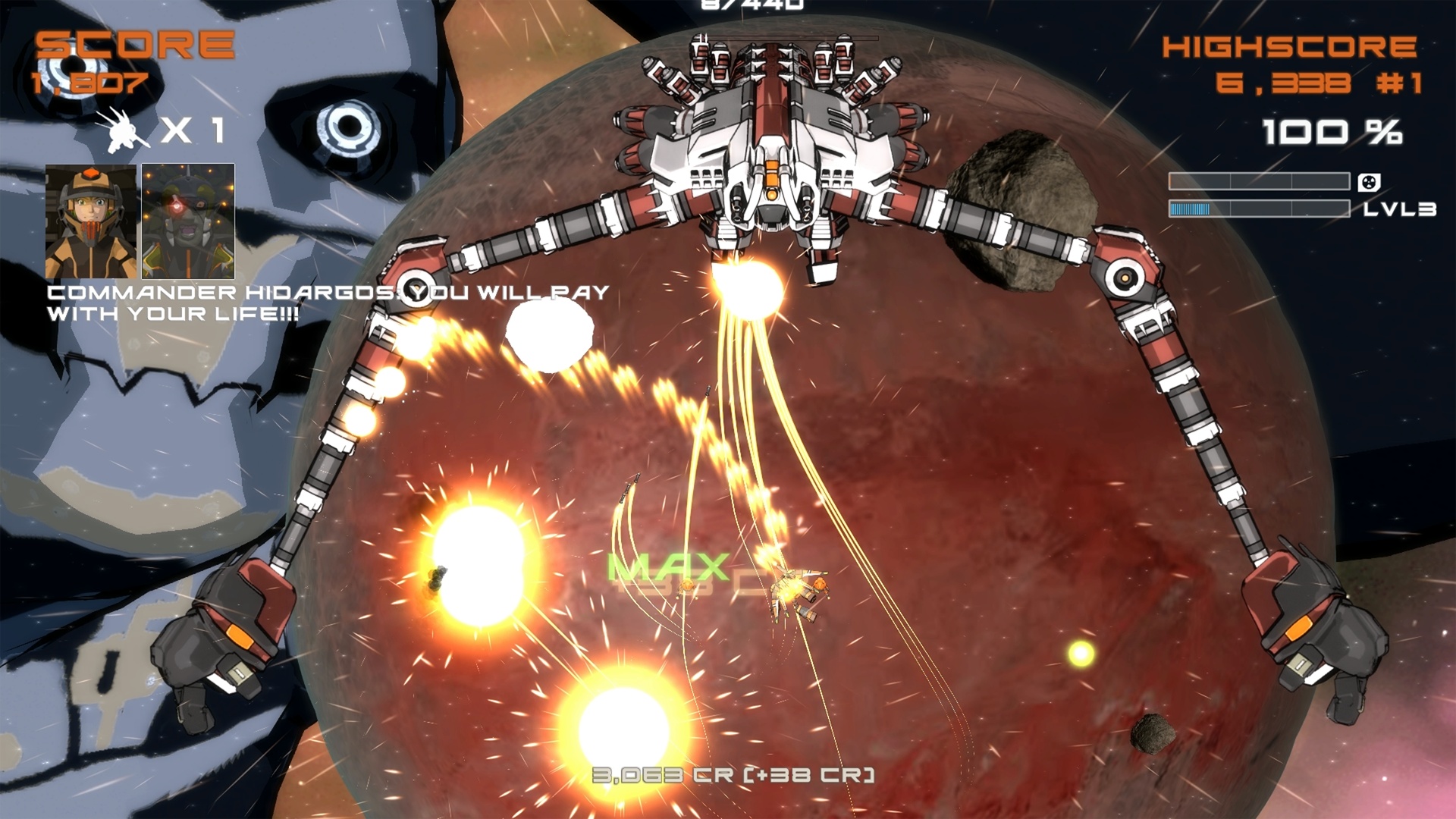 Montreal-based studio Realtech VR is attempting to outshine Geometry Wars with Quantum Revenge, a psychedelic twin-stick shooter with personality positively coming out of its ears.

Some time after the year 70 of the Galactic Calendar, when humanity set out to colonize new solar systems, Earth has come under attack from the troops of Rokuseya. Unfortunately for the invaders, three elite mech pilots called Tetsuji, Shin, and Katashi stayed behind to defend their home planet, and they don’t plan on taking any prisoners.

They plan on killing everybody. 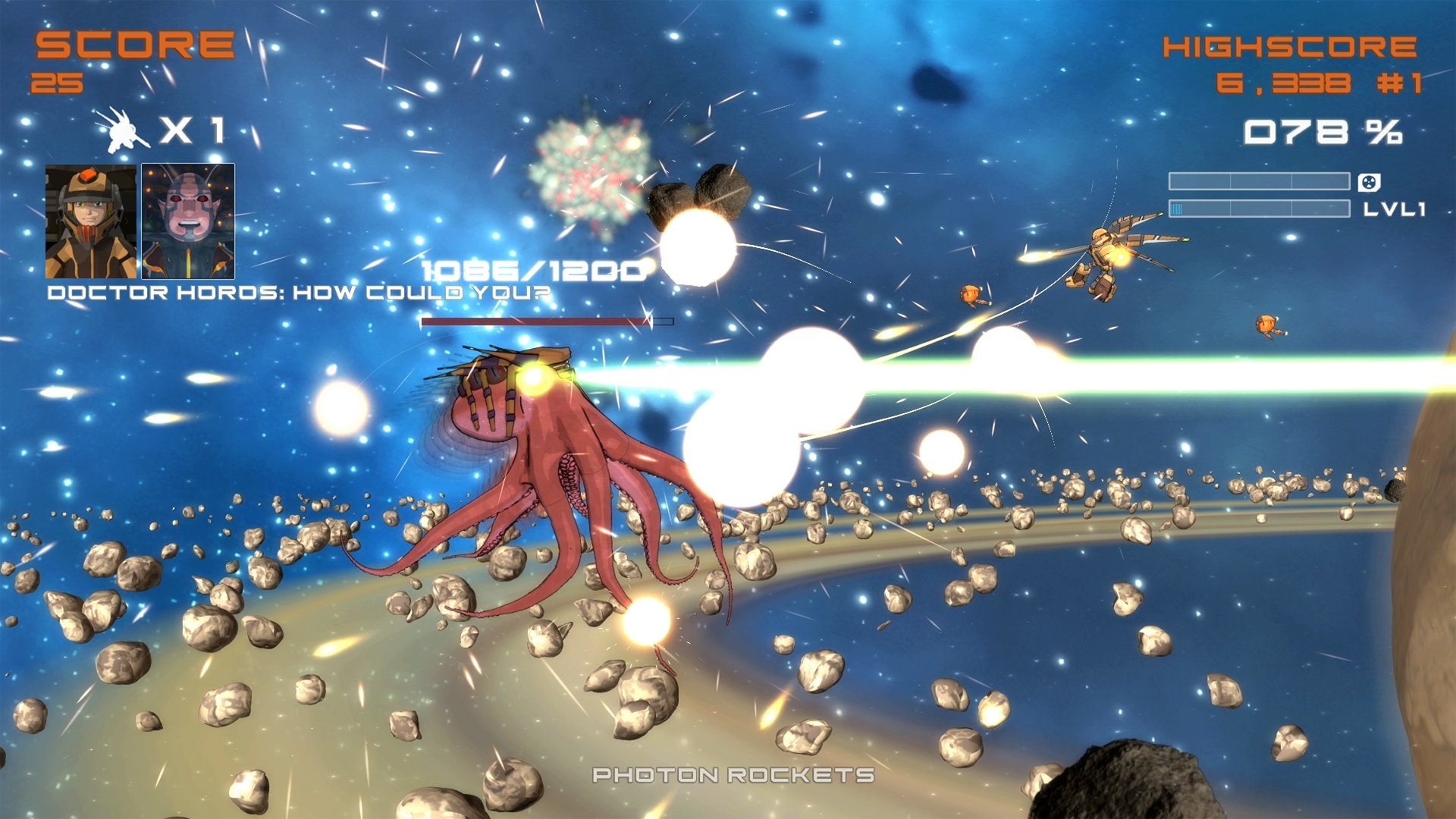 The aim is to convert your enemies into an endless succession of exploding fireballs using nothing more than your own wit and a stream of red hot high tech projectiles. As you go from battle to battle you can upgrade your robotic armor with modules such as shields and drones to augment the unique abilities and special attacks used by your chosen character.

There are six missions, each with two bosses, and Realtech VR also promises an “epic finale.” It’ll be a challenge to get through the whole game, but thankfully there are some neat features to help you out, such as a checkpoint autosave function, customizable controls, and support for Apple TV, Google TV and game controllers. The game is designed for latest graphics processor like Apple Metal and OpenGL ES 3.2 for Android (especially nVIDIA Shield Tablet and TV). 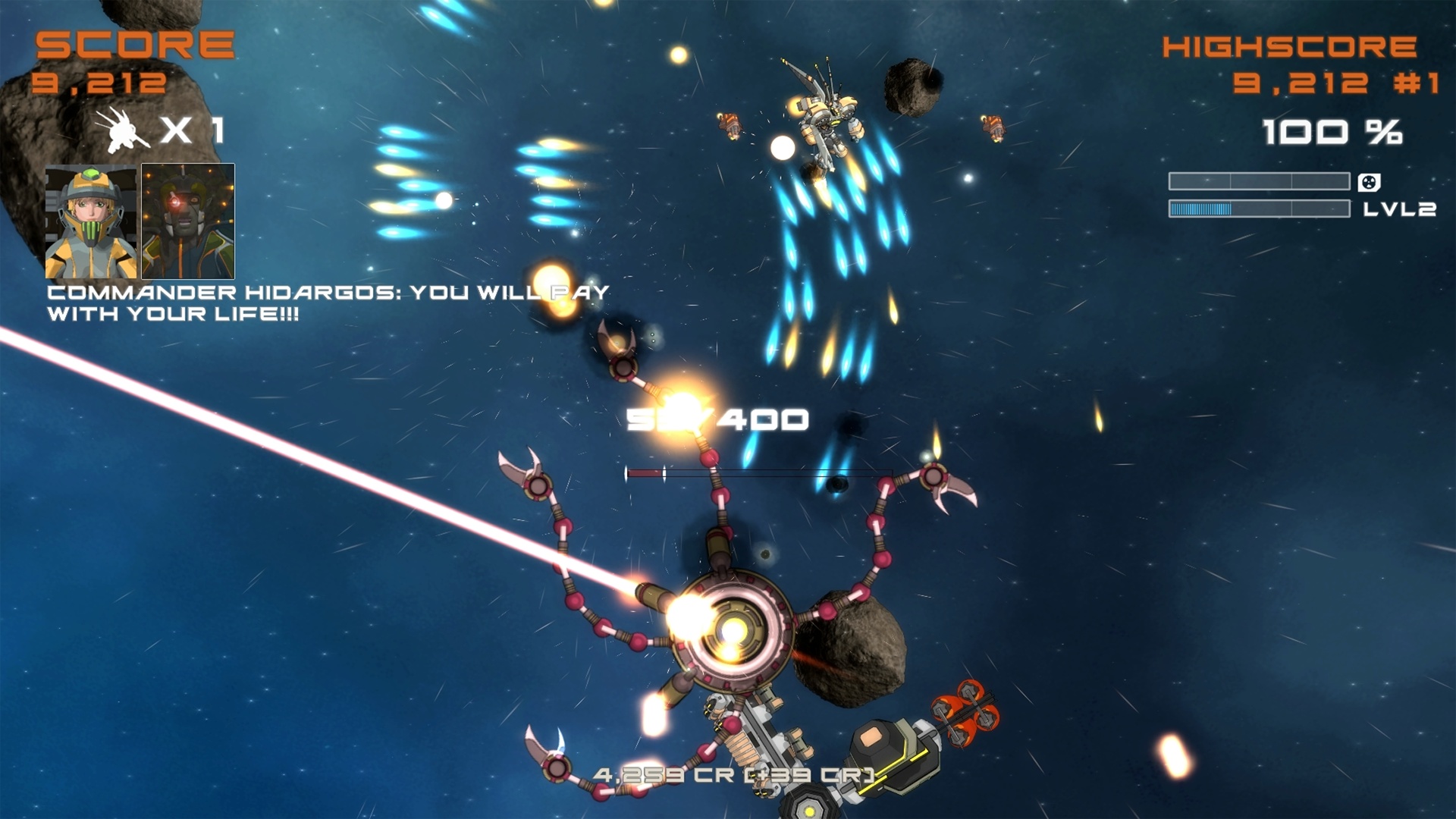 Quantum Revenge looks great technically, and its anime-inspired aesthetic is a winner. You can see for yourself by downloading it from the App Store (Universal, Apple TV) or Google Play now for an introductory price of $2.99.

Live the American Dream on Mobile With Construction Simulator 2