Preview Version of Oceans & Empires out Now on Google Play 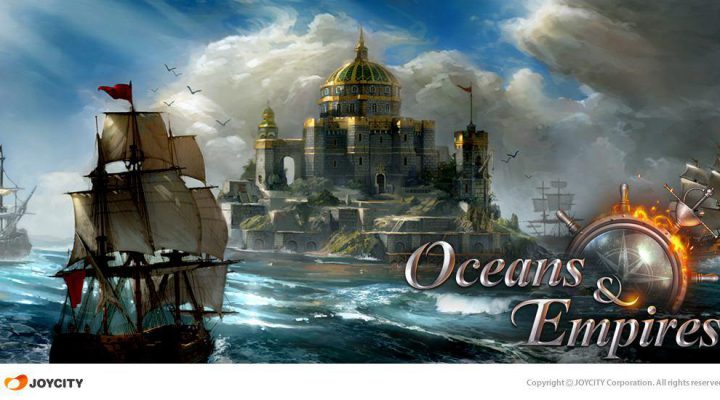 Oceans & Empires, a hugely ambitious oceanic empire builder, has just been released as a public preview build on Google Play – but it’s only available for a limited time.

Tasking you with becoming a dominant force on the high seas, the game is based in the 15th-18th century – and looks to offer a unique twist on other titles in the genre.

Its nautical setting sets it apart from several other titles, but it’s the level of depth present in every element of the game that developer Joycity hopes will truly set it apart from the competition. 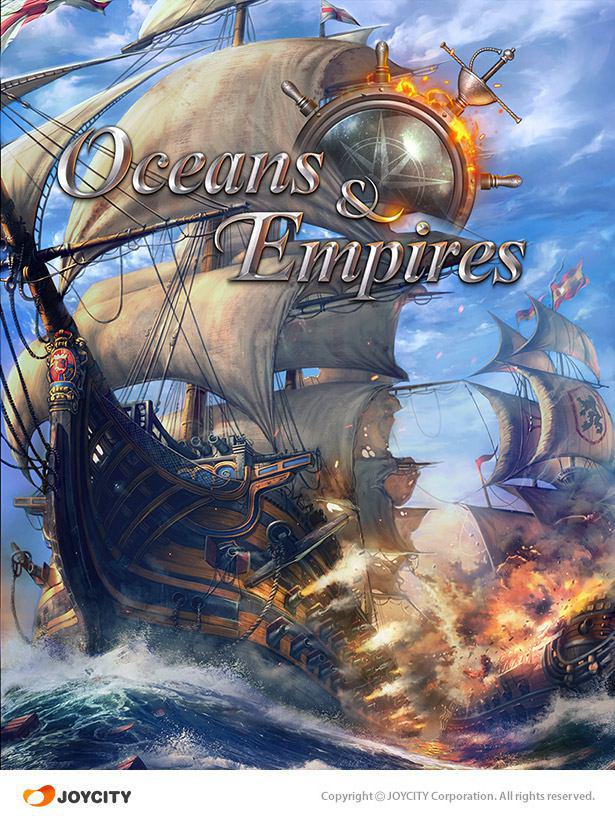 Asking you to build up a fleet of ships as well as an island base, Oceans & Empires has battling, trading, and alliance building elements – and you can play the game solo or with friends. There are over 12 fleets to choose from, three troop types, and 60 cities to visit – with each of the latter offering their own local product.

The real-time battle system also offers a range of different scenarios, including fleet versus fleet, troops versus troops, and your fleet versus another player’s fortress.

So if you want to set sail on this adventure – and why wouldn’t you – you can download this special preview build now by simply searching for “Oceans & Empires” in the Google Play Store. You’ll even get an exclusive in-game item package with this version of the game.

Act fast though, as this build is only available until midnight PDT on the 28th of October (so that’s 8am on the 29th for those in the UK).

The final version of Oceans & Empires will be launched worldwide on Android and iOS soon, with more details on the game available on its official Facebook page here.

The preview version of Oceans and Empire is available to download right now from Google Play.