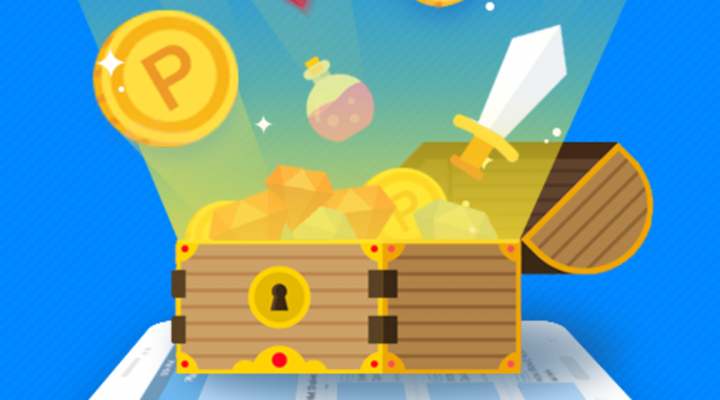 Ever think it’s weird that there are hundreds of thousands of games on Google Play, but most people have only ever played, or even heard of, a handful? Dozens are added to the store every week, but the download charts barely change from month to month.

The bottom line is that there are too many games and not enough ways of finding them. Being seasoned mobile games writers, we can attest to the fact that hundreds of absolutely awesome titles have come and gone without making a splash because they were lost in the rush. 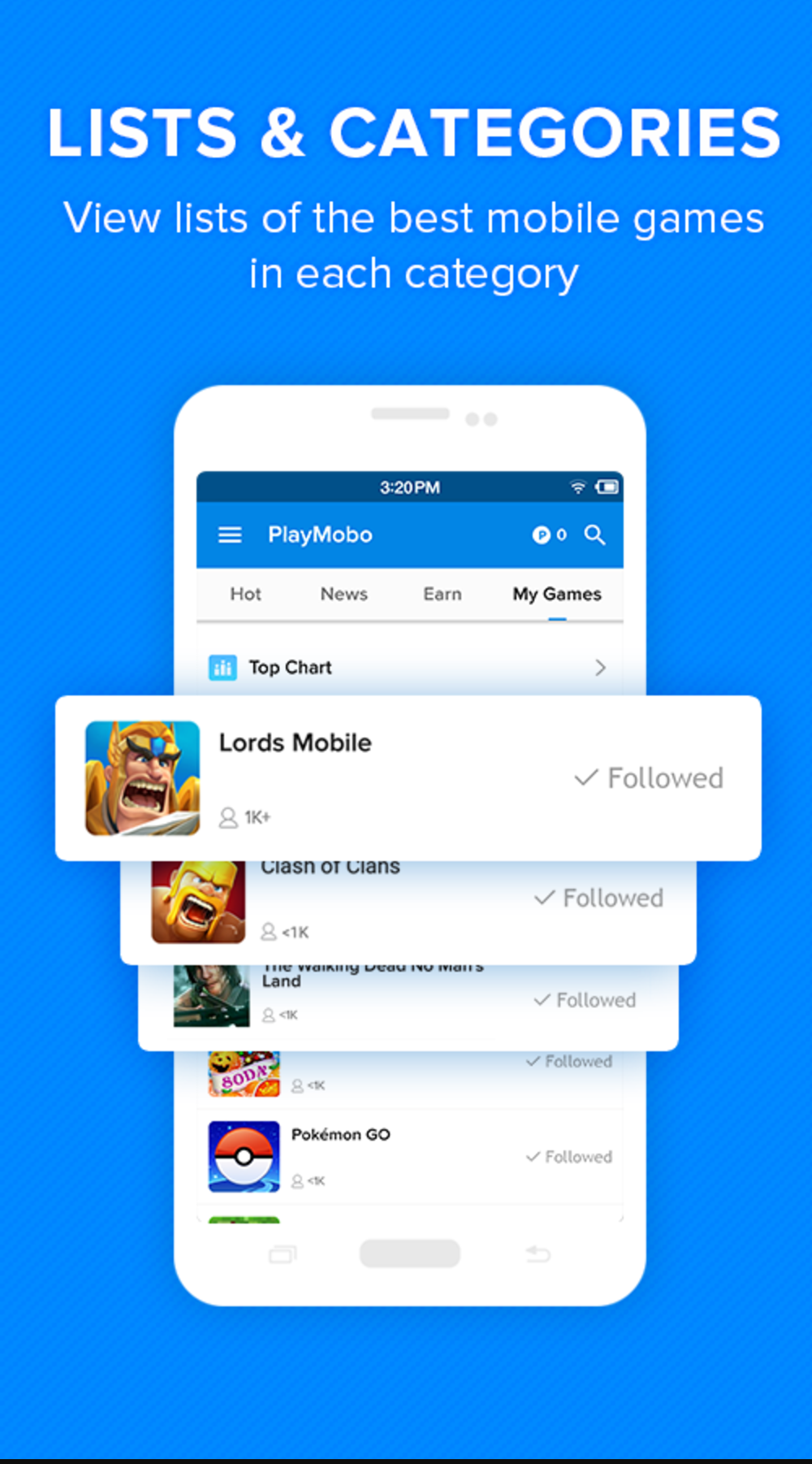 PlayMobo wants to fix that. How? For a start, it lets you make favourites lists so that you can keep track of what you’re interested in. By following games you’ll get news stories, hints and tips guides, updates at a glance.

You can also discuss these games in the comments section, sharing banter, tips, and recommendations with your fellow gamers. Chatting with like-minded players is a great way of finding new games to play.

And the app doesn’t stop there. Along with its neat customisable functionality it boasts more traditional features like charts and reviews by a team of dedicated editors. With PlayMobo, there’s no excuse for not finding a game you like.

On top of all this, the app also gives you the opportunity to earn in-game gift packs and Amazon gift cards to spend on great premium mobile games. You get these cards by redeeming PlayMobo feature points, which you earn by doing simple stuff like downloading games, completing tasks, and that sort of thing.

The PlayMobo app lets you get the most out of gaming phone. Not only does it do everything Google Play already does, with recommendations, charts, and more, but it gives you a handy place to follow, share, and discuss your favourite games. 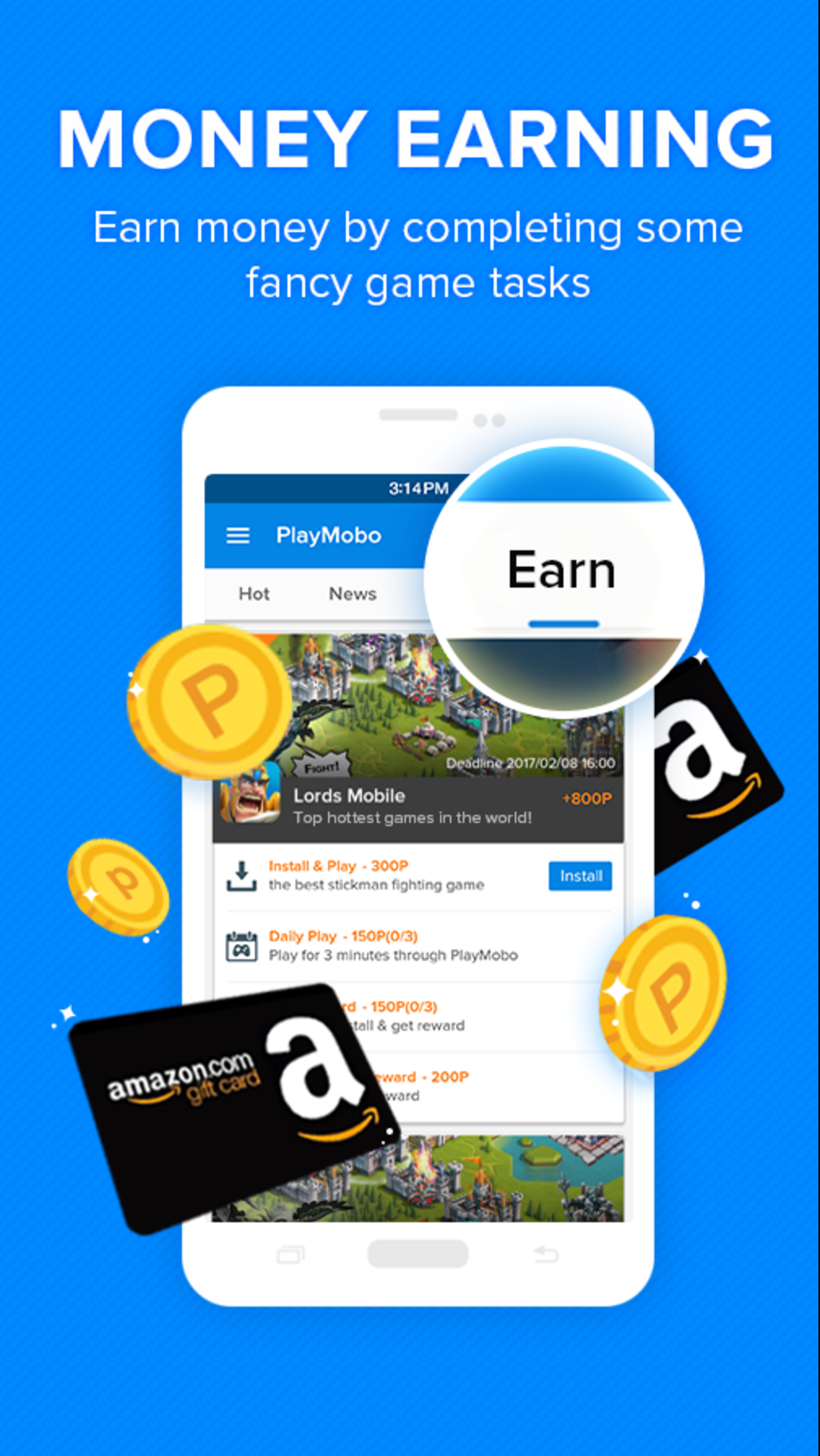 And it lets you earn a bit of Amazon gift card credit and other perks into the bargain. What’s not to like?

Download the PlayMobo app right now on Google Play [get]. And don’t despair if you have an Apple device – an iOS version will be along soon.

Burglars, Inc. Is a Unique Story-driven Puzzler for iOS