Paramon Clash: Evolution on Mobile Is a Whole New World of Monster-catching Joy 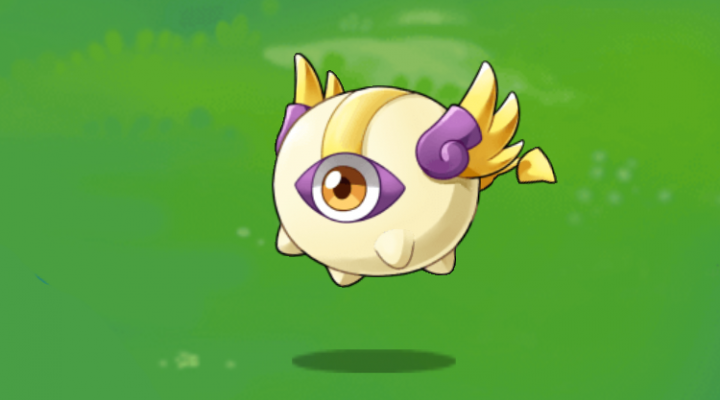 Let’s cut to the chase: Paramon Clash: Evolution takes its inspiration from Pokemon. But that’s fine with us because both are great.

Paramon Clash: Evolution, from Fangcun Interactive, is a mobile-exclusive multiplayer RPG that sees you venturing out into a fantasy world to collect, battle, and evolve, as many of the game’s diverse array of Paramon as you can. 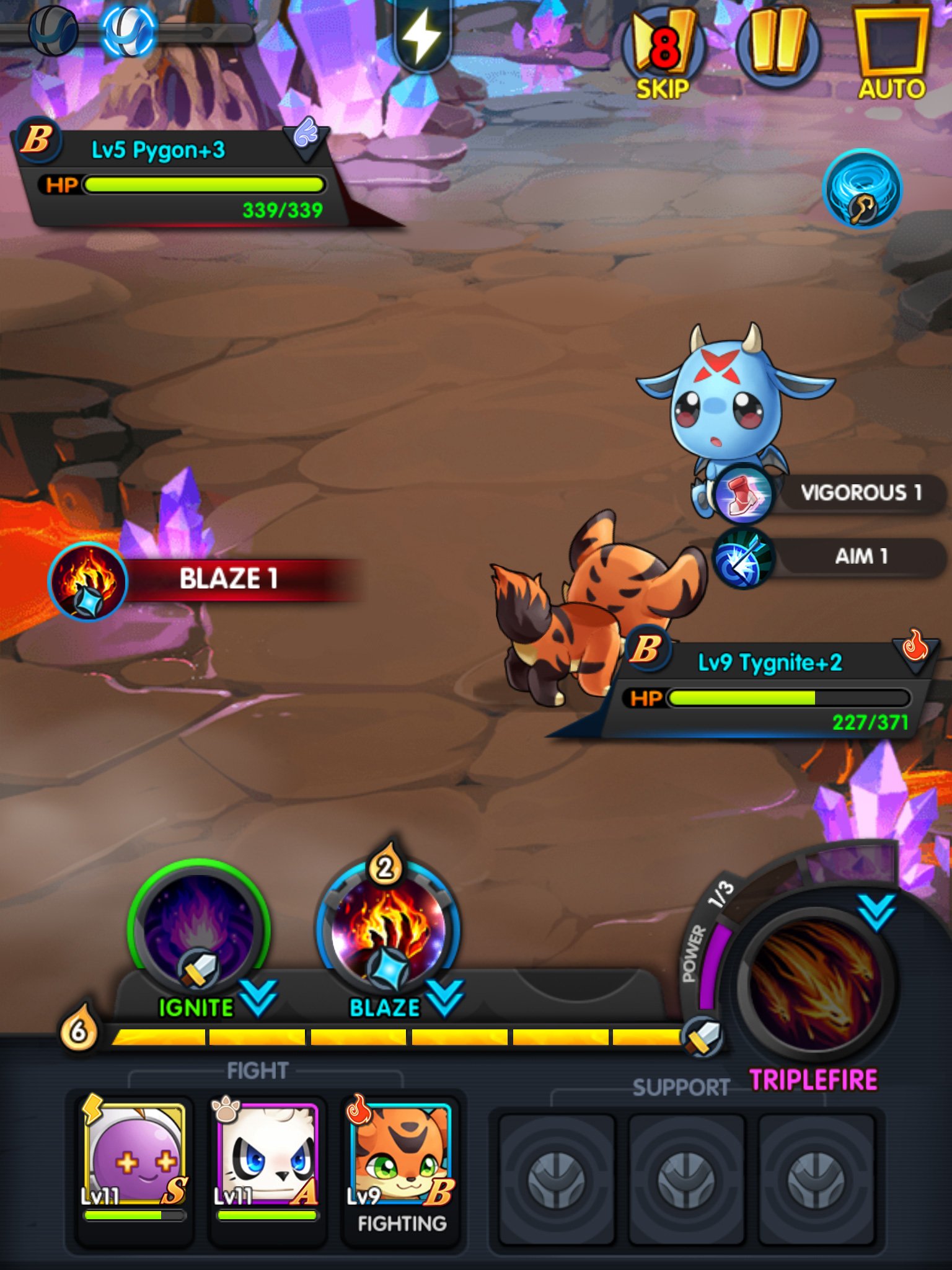 There are several different ways to battle your Paramon, such as taking part in real-time turn-based PvP duels and getting involved in events. The fights themselves are streamlined affairs, with a range of spells and special moves available at a tap of the screen.

The multiplayer offering is solid, with co-op play and live voice chat to keep you connected with your buddies. 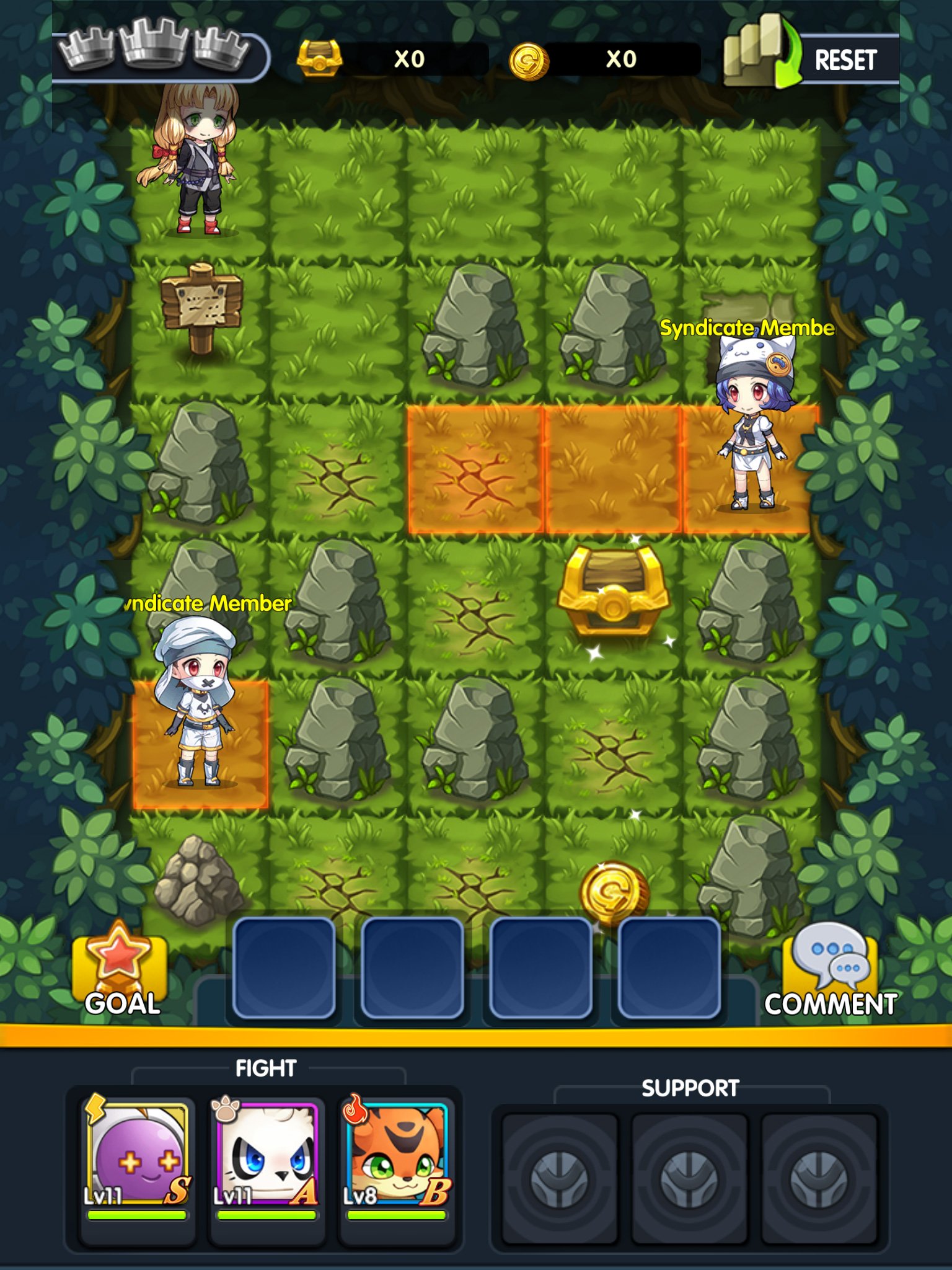 When you’re not getting into battles you’re out in the wild solving puzzles, catching Paramon, and exploring the game’s many environments, including forests, deserts, caves, and more. You’ll also get the chance to learn new life skills and develop your homeland in the game.

Paramon Clash: Evolution looks great, with polished cartoony graphics, customizable outfits, and cute monster designs. And, best of all, it won’t cost you a penny. There are ways to speed up your progress and improve your odds by laying down a bit of cash, but these are totally optional. 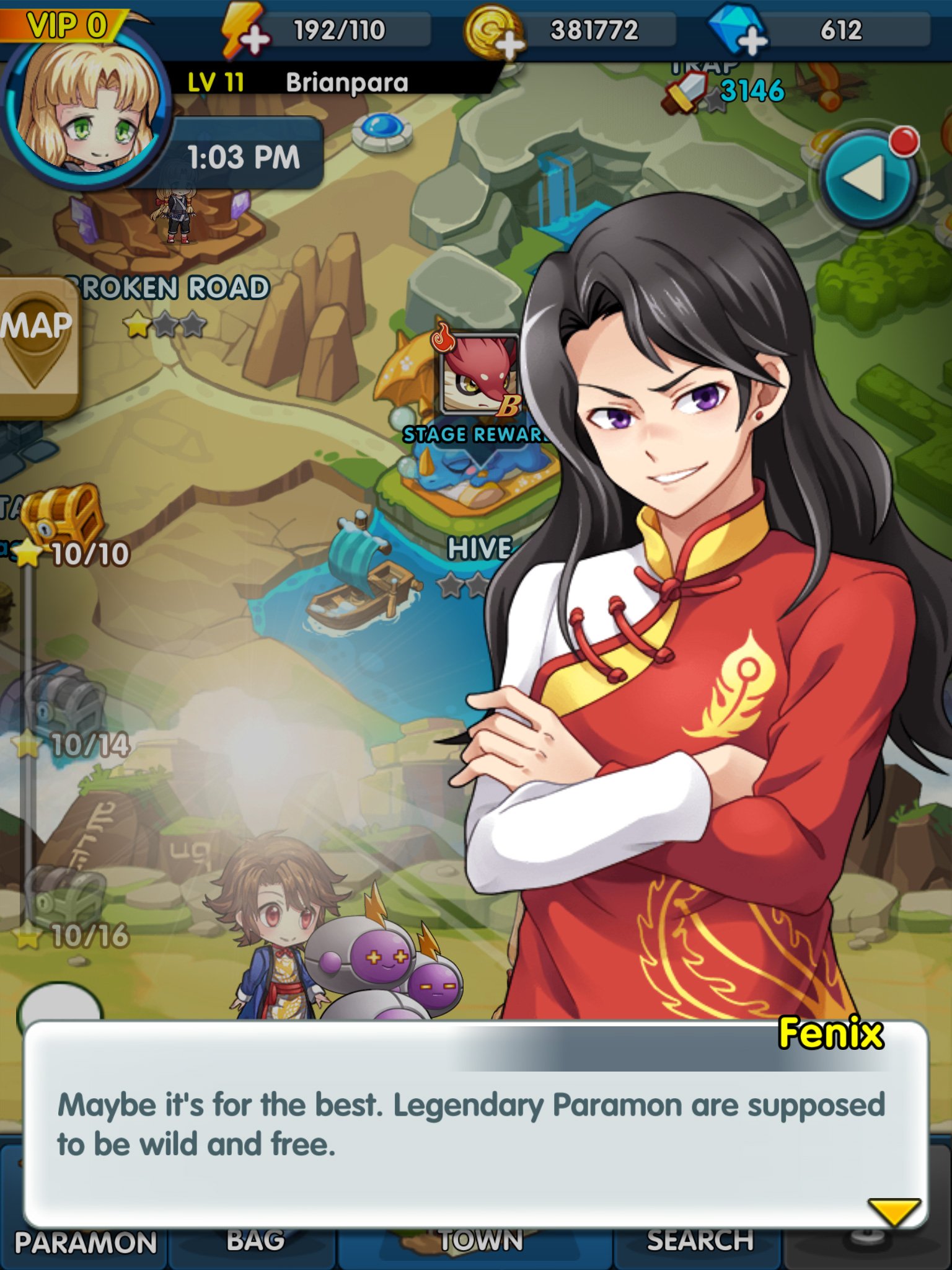 You can grab Paramon Clash: Evolution for free in the US and elsewhere now. [App Store / Google Play]

Embark on VC Mobile’s Creature Quest, Free to Download on iOS and Android