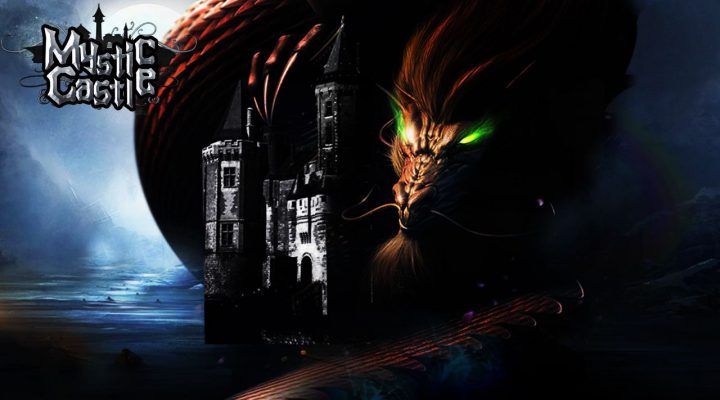 Mystic Castle is a text-based adventure that just launched on the App Store, and is part an adventure and simulation game but at its core is an RPG and city builder.

You play as an alchemist and head into a dark dungeon to form your very own underground city. To do so, you’ll generate gold, use it to hire farmers to gather resources, and then use those to actually build the city. 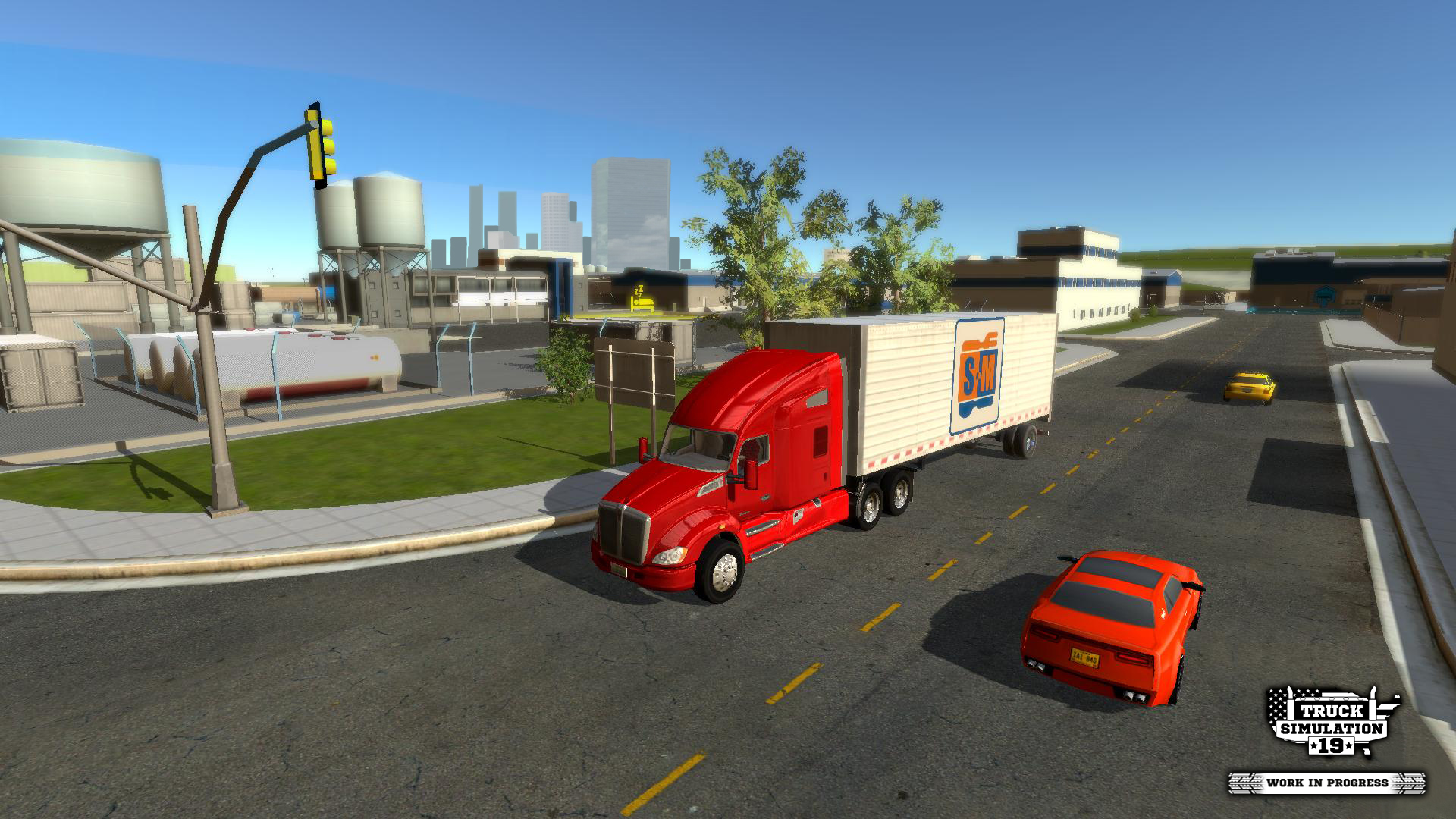 Once it’s built you can train up an army of warriors to explore the world, battle monsters, take down strongholds, and participate in random events.

These are fun pop-up activities which let you learn new skills from passing tutor or loan money to a tramp in return for potential massive future reimbursement.

The world you explore is enormous as well, with 10 different maps and 500 areas to explore. That can be expanded as well by purchasing one of the expansion packs.

Mystic Castle has got a ton of content, with its hundreds of achievements to collect, 80 classes to train your warriors in, and that massive game world.

The Rabbids Are Here in Rayman Adventures New Easter Update

Napoleon Games Shows Us the Musical Magic of RPG 7 Mages