Home / Sponsored / MU Origin is Out Now on iOS and Android 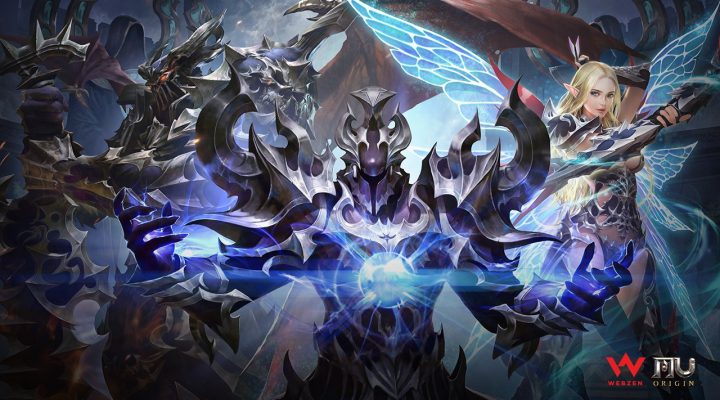 Webzen have released MU Origin onto iOS and Android, with it promising to be a far more accessible MMORPG than you might expect.

A continuation of the hugely popular PC title MU Online, the game carries on the series’ reputation for having fast-paced, varied, and easy to understand gameplay – but with all the in-depth trappings of a standard MMORPG.

Set in a vast, fully 3D fantasy land, the game asks you to choose from three character classes including The Dark Knight (melee combat expert), Dark Wizard (wielder of magic), and The Elf (goddess of war and beauty).

You can tinker with your selected character in a multitude of ways, through wing enhancements, equipment refinement, and constellation upgrades – with additional items available through in-game auctions and trading systems.

Being armed with the correct equipment is essential if you’re to dominate the many battles you’ll face, and there are many chances to test your might in the heat of battle – with daily quests, story dungeons, arenas, and the main campaign to work your way through. 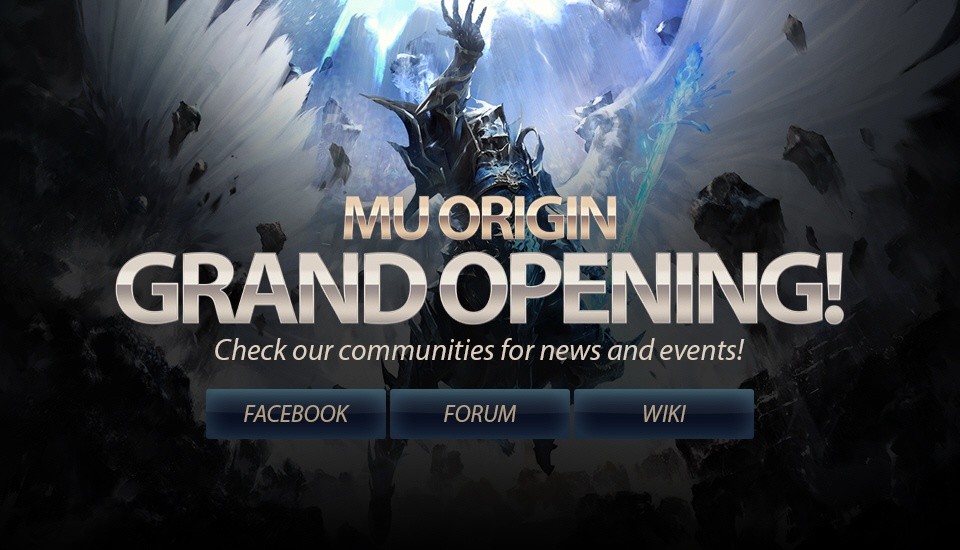 There’s also the Endless Tower, which – as its name would suggest – provides you with an increasing and never ending set of challenges that offer massive rewards.

As you’d expect from an MMORPG there is no need to take on these challenges alone though, with the option to join guilds and take part in a variety of challenging group activities such as party dungeons, group PVP, competition dungeons, and much more besides.

Logging into the game today gets you free rewards as well – including Resurrection Stones and an Epic Chest Ticket – so what are you waiting for? You can download MU Origin from the App Store and Google Play for free now.