Live the American Dream on Mobile With Construction Simulator 2 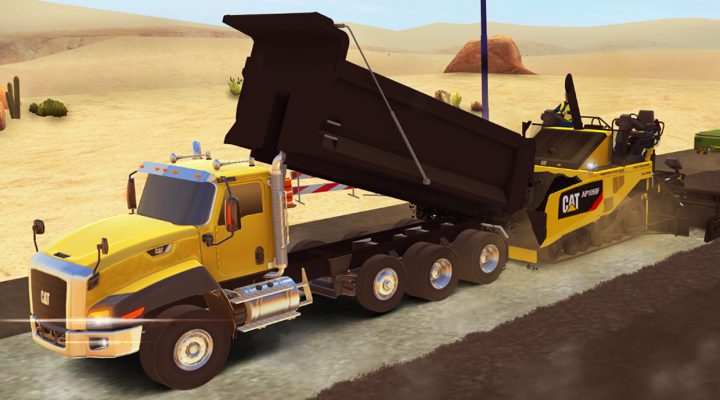 The world of construction may seem an odd topic for a videogame, but the recent trend for simulations of apparently mundane activities like driving a truck and running a farm shows that there’s joy to be found in the unlikeliest places. 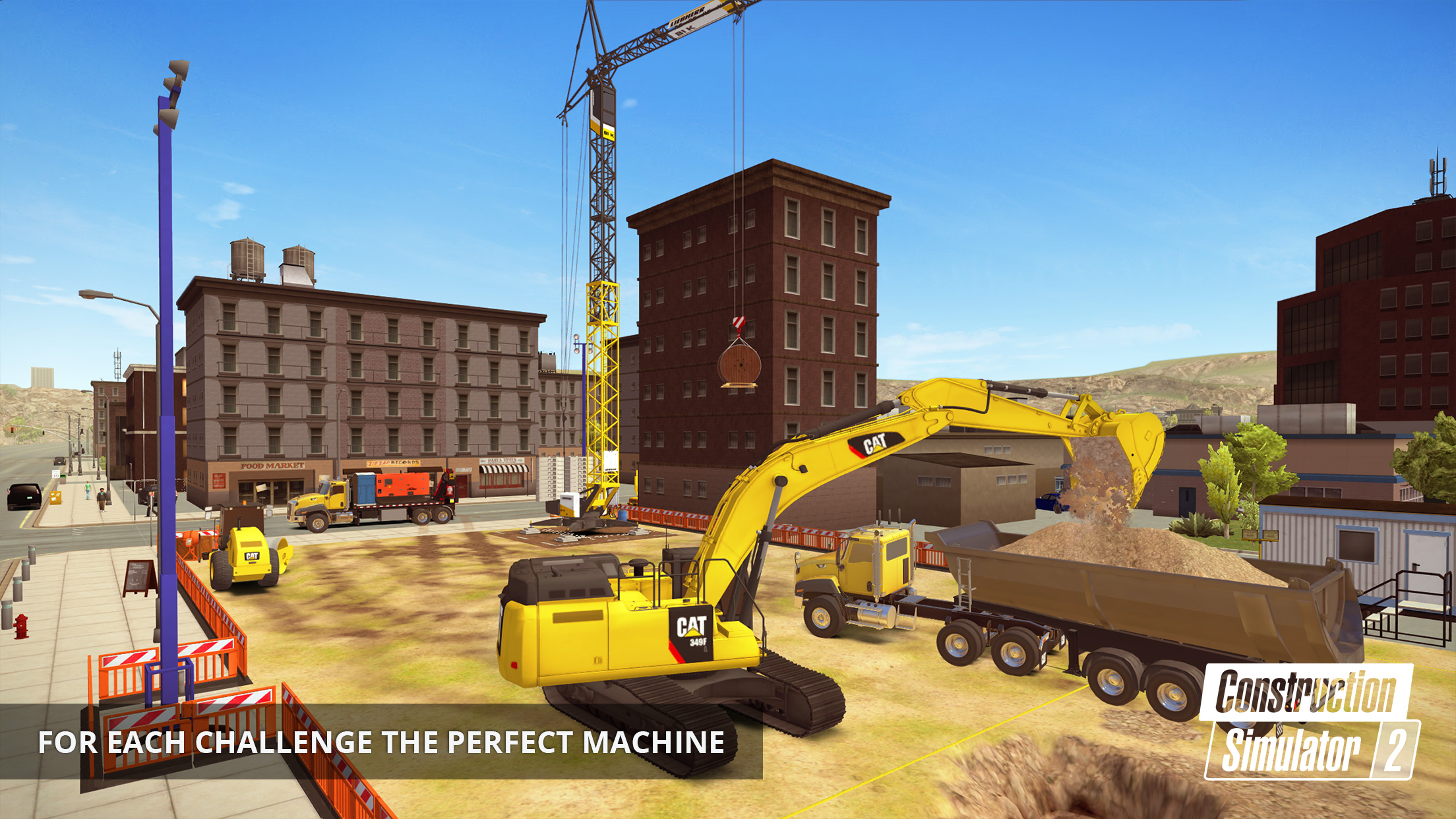 Using a fleet of 36 officially licensed vehicles from construction industry giants like Caterpillar and Bell, you have to build a construction company in the fictional community of Westside Plains. This means laying asphalt for roads, pouring concrete, operating cranes, and controlling lots of big heavy machines.

All of the vehicles in Construction Simulator 2 handle differently, with controls optimised for mobile, and for the first time you can lease machines rather than buying them outright if you’re too impatient to build your empire organically.

The challenge of building things is only part of the fun. We’re just as excited about the ‘tycoon’ side of the game, which will see you earning money to expand your reach throughout Westside Plains and take on more and more lucrative jobs.

You’ll also earn experience points to spend on skills to help you be the best construction outfit that Westside Plains has ever seen. 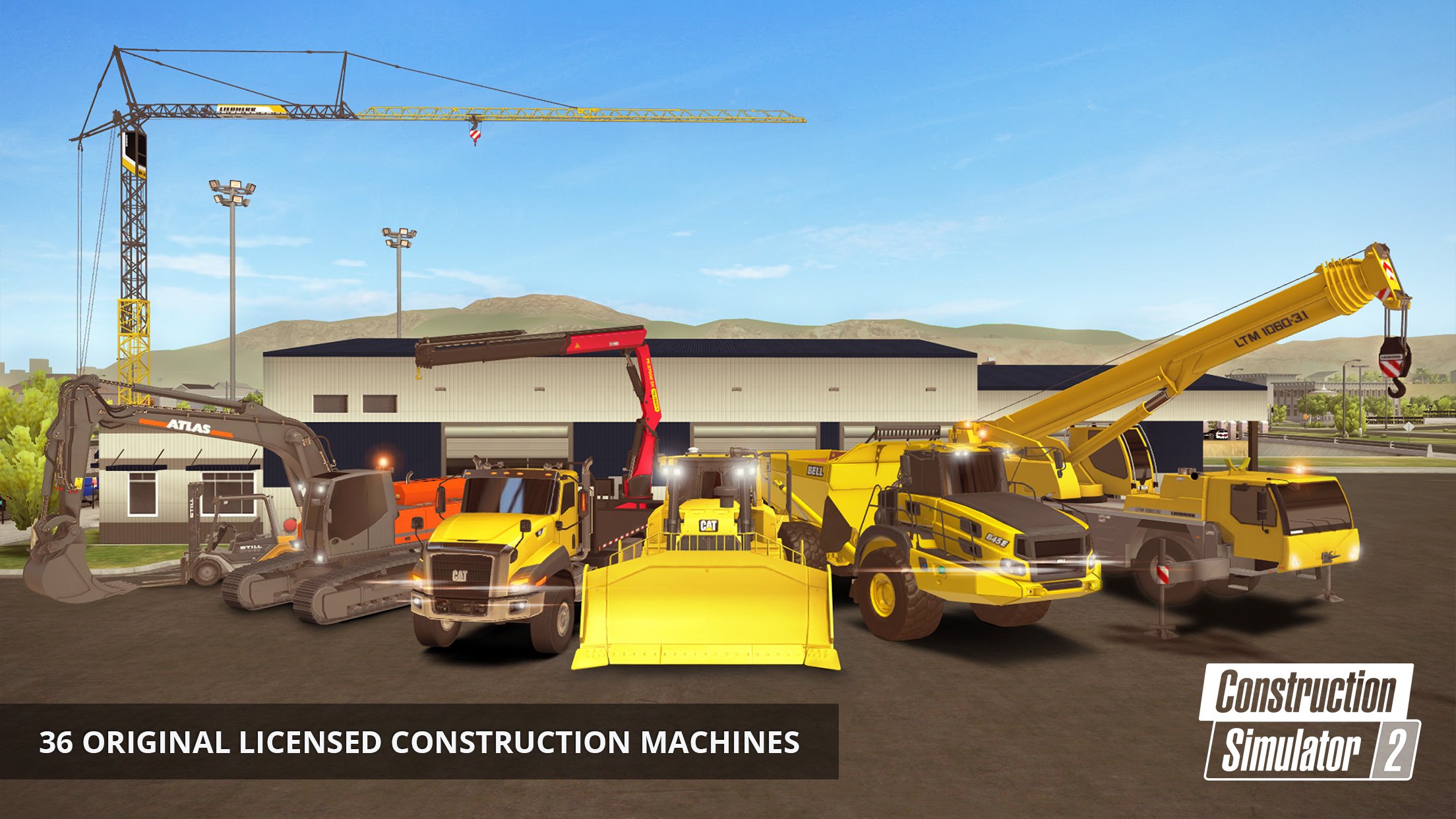 Construction Simulator 2 looks beautiful, and it’s shaping up to be a deep, tranquil, surprisingly engrossing simulation of an activity you never imagined enjoying in a million years.