By Guest Author | 7 years ago 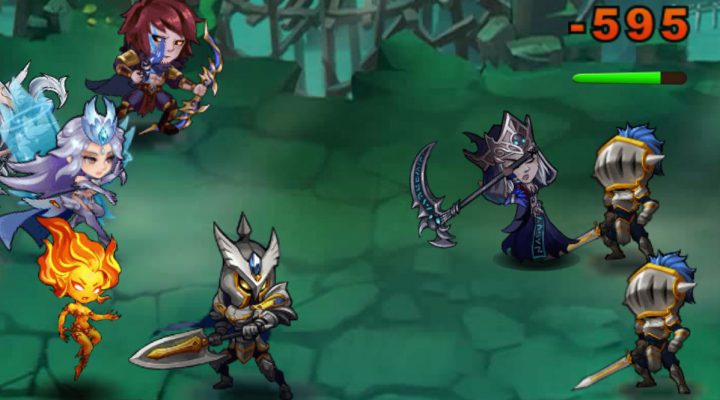 Play League of Angels – Fire Raiders on your mobile soon when the Facebook action RPG sensation launches globally on iOS and Android.

In League of Angels – Fire Raiders the world of Gaia is under threat from the Devil Prince and his invading Devil Army. 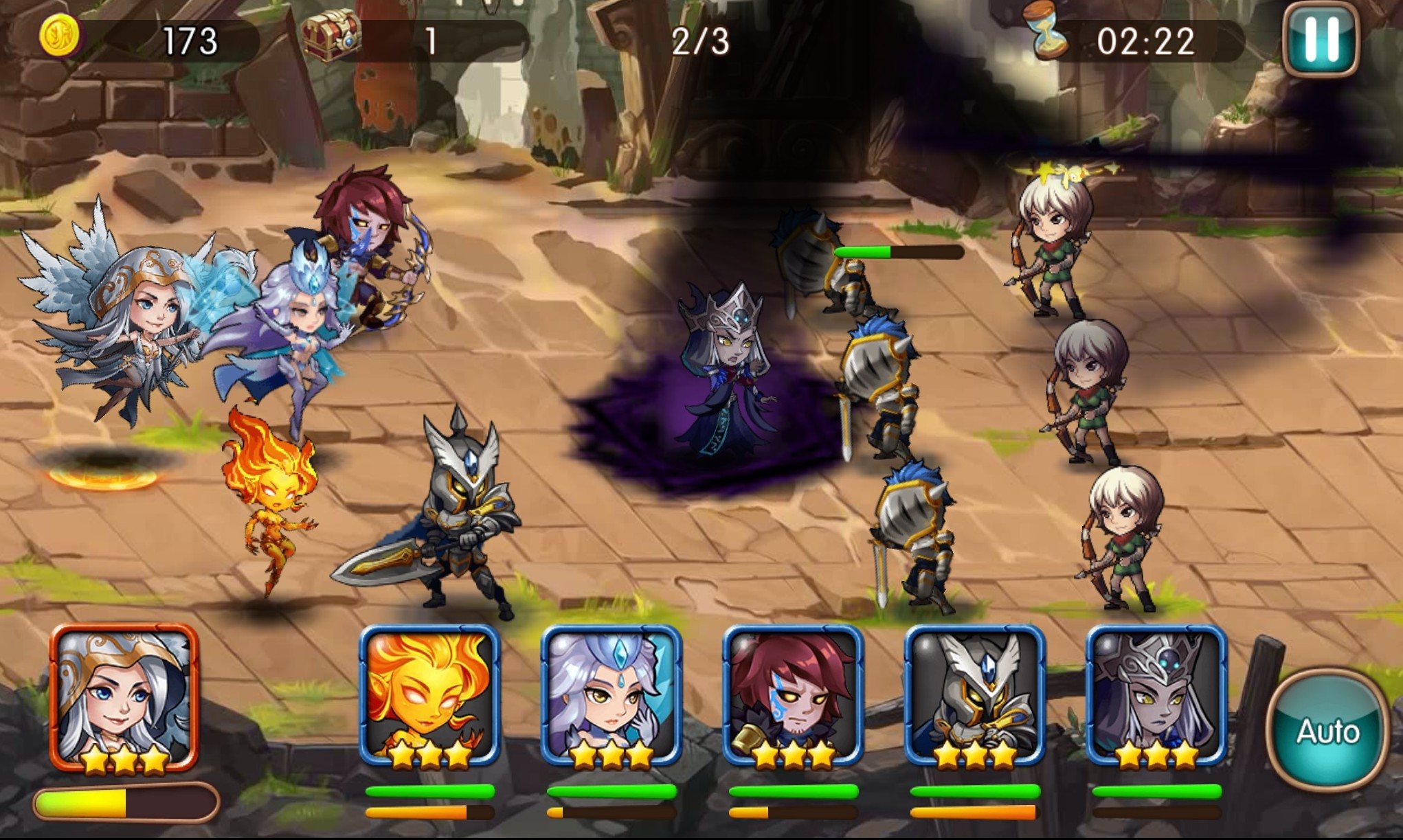 It’s up to you and your avatar to raise an army powerful enough to raid his near-impenetrable fortress and end the war once and for all.

Hundreds of angelic heroes are ready and willing to join you in this fight to save Gaia and you can recruit each and every one to join the ranks of your army.

The finest gear is available to be equipped by both your avatar and heroes and can be improved by socketing gems. 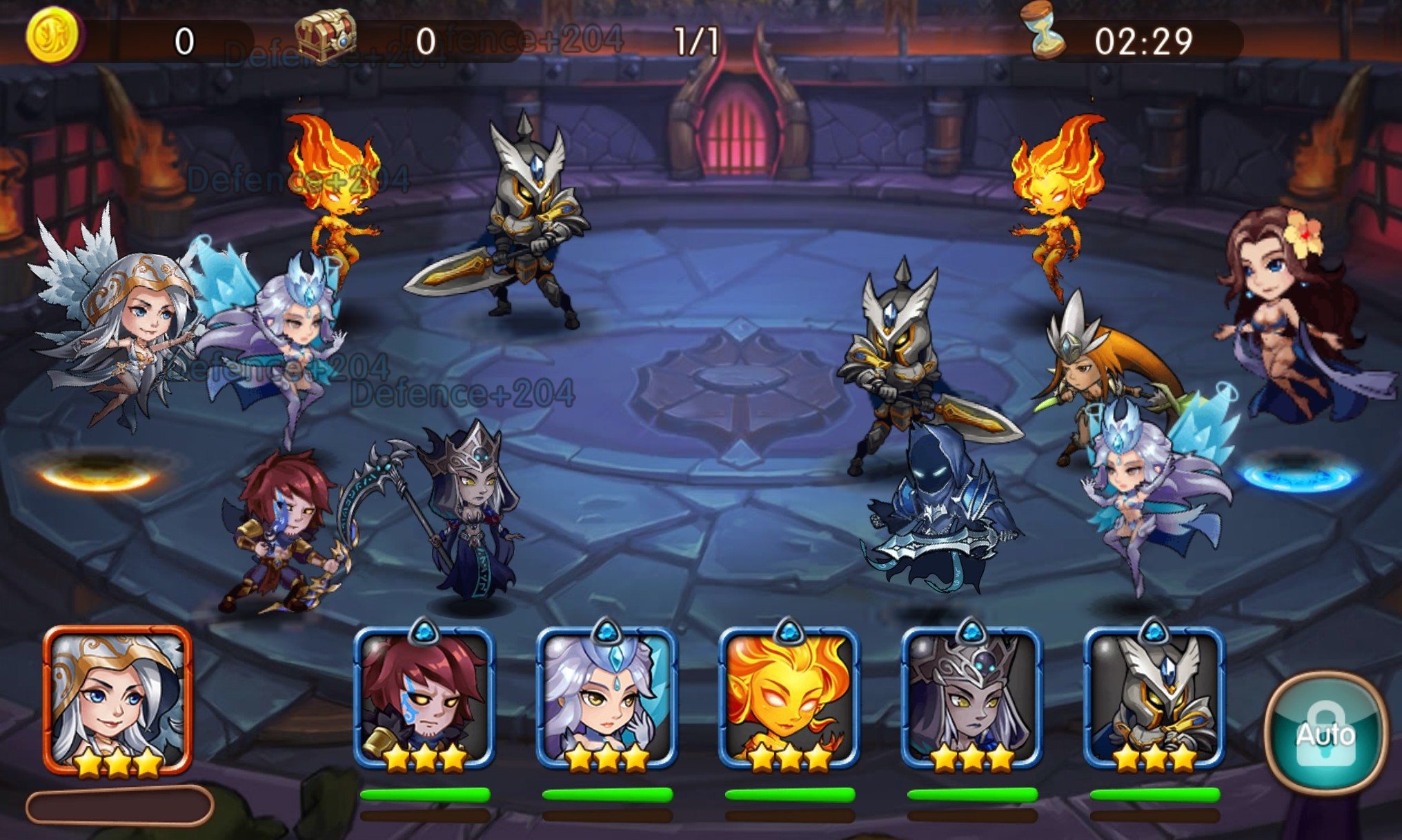 As you level up your avatar you can fully customise it to match your playstyle and ensure that it is the most powerful leader the world of Gaia has ever seen.

Your mighty castle is the base of your operations so it’s in your best interests to ensure that it’s appropriately defended via a variety of magic spells.

Rally your friends to help you by joining or creating a guild full of them or take to battle against opposing players in local or cross-server arena wars. 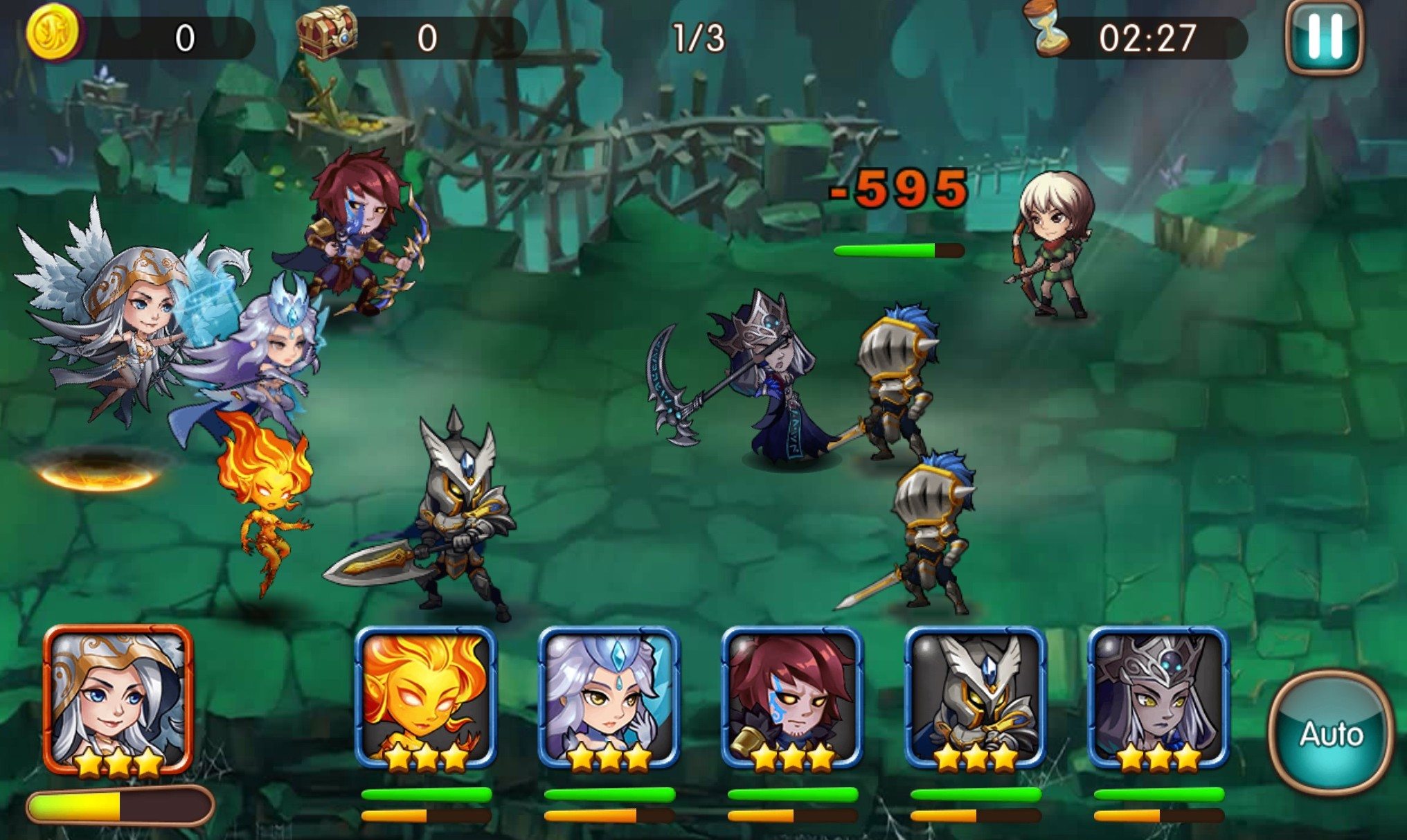 There are plenty of different ways to be social in League of Angels – Fire Raiders.

This article is sponsored as part of Steel Media Preferred Partners