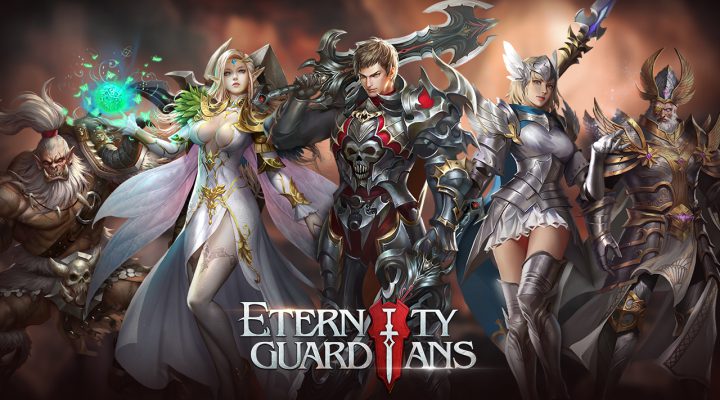 Eternity Guardian is a highly accurate simulation of what would happen if you were a demigod whose sister was abducted by an evil organisation called Pandora, and an army of orcs were invading your realm at the same time.

It’s an action-RPG set in developer EZfun’s own version of the Norse mythology universe. You chop, slash, and hack at literally thousands of massing orcs and other fantasy baddies as you romp across the game’s world map.

At first, your only weapon – aside from magical powers – is a hulking battleaxe. But before long you’ll unlock several other weapons, and in battle you can swap easily between them depending on your preferred attack style. 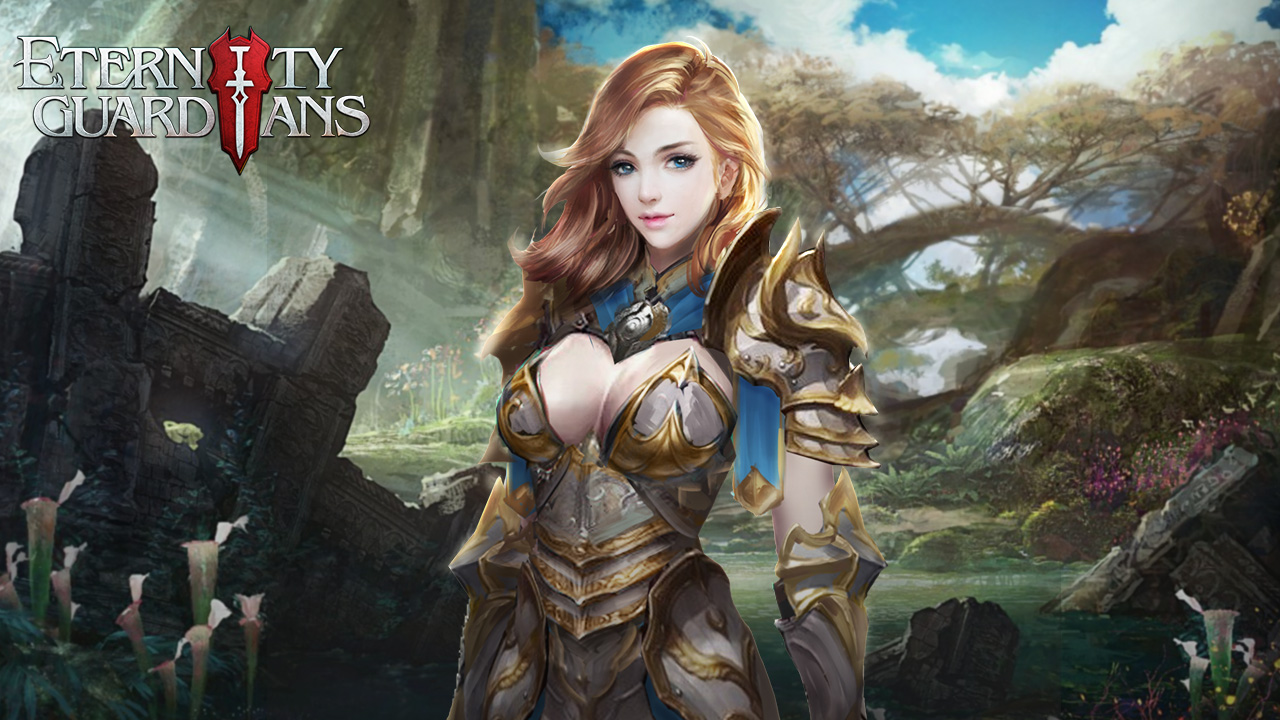 On top of that, once you’re safely off the battlefield and tinkering with you inventory you can enhance and “awaken” your weapons to increase their already considerable deadliness.

Eternity Guardians is a fantasy game, so naturally you’re not confined to using dreary old weapons to fight. You have numerous rechargeable spells and special moves at your disposal, turning you into a dervish of unstoppable destruction.

When your enemies die, they leave behind piles of gold that you can spend on upgrading your equipment and buying new items and weapons.

In truth, you’ll spend as much time tweaking your loadout and making sure all your gear is upgraded to the max as you will killing things. The secret to Eternity Guardian’s success is the amount of stuff it gives you to do away from the battlefield as well as on it.

You’ll spend a lot of your time claiming rewards and achievements, managing your inventory, completing quests, and upgrading your items and skills.

And there are distractions from the main story campaign. Once a day there’s a Siege Boss battle, where you compete with other players to deal as much damage as possible to a big enemy. Then there’s a Guild War every week, where you race with others to kill a boss. 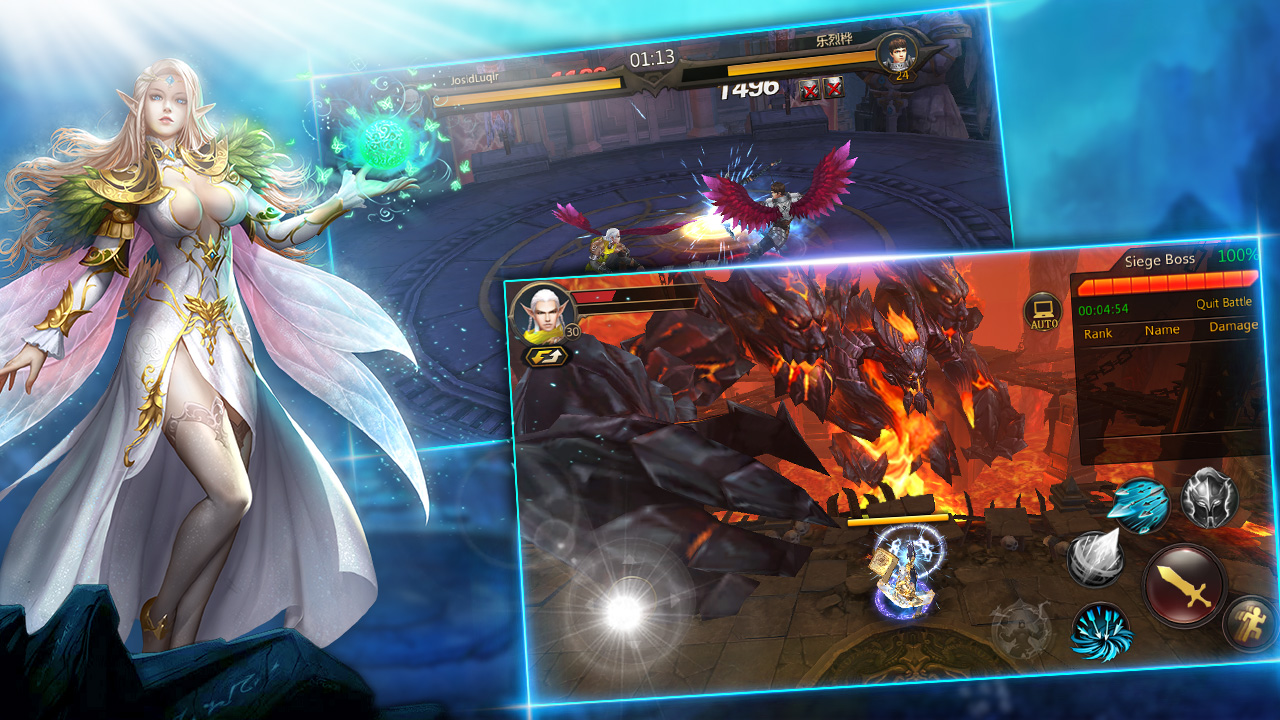 Plus, whenever you feel like it you can jump into a MOBA-esque 3 v 3 Royal Rumble event with other players.

Eternity Guardians just keeps throwing things at you. After you reach level 11 you’ll get a pet, which you have to feed and care for, and as you progress you’ll unlock more pets. You can also recruit companions, customise your outfit, and much more.

So what are you waiting for? Go and download Eternity Guardians for free right now on the App Store and Google Play.