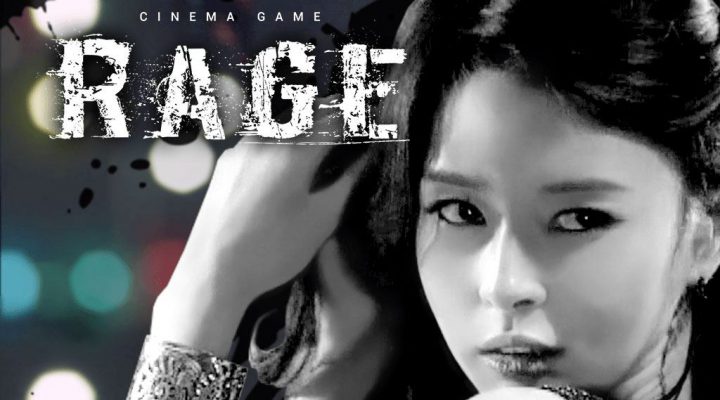 Movies can be a frustrating experience for a gamer. We’d much rather interact with our entertainment so aren’t often satisfied with merely passively observing.  Well, the Korean content creation company SYOBE Creative has come up with a solution for this problem with the world’s first ever video game / film, Cinema Game: RAGE.

Fans of Korean entertainment will recognize some huge names that are linked with the project, such as Korean actors  Jeong Eun-Chae, Lee Ju-Seung, and Lee Ki-Young. K-POP stars Seo Kang-Joon and Gong Myung  of the group 5urprise also feature, as well as Nara of HelloVenus.

Plot-wise, it’s a mystery thriller featuring a university student, Gio, and his brother, a miserable blogger who sees the future in his dreams. When his brother goes missing, Gio has to piece together the events leading up to his disappearance in order to try and find him.

You’ll be watching this all play out in the form of a really well-shot Korean film with the exception that here you have the ability to interact during key sections. This could involve simple swiping or tapping to ensure the character avoids an obstacle, deciding which way you’ll turn at a crossroad on a motorbike, or pressing buttons in the right sequence in a fight section that’s a little reminiscent of Dance Dance Revolution. 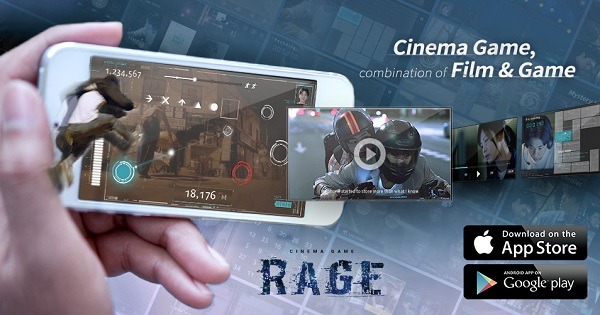 It’s kind of difficult to see why a game of this ilk hasn’t been created before. We’ve seen interactive books transferred successfully onto the small screen, Tin Man Games’ efforts for example, but nothing that comes even close to a video game / movie crossover like this. SYOBE Creative worked hard on its technologies to ensure this was possible, successfully integrating its full motion video and action streaming video technologies. They’re also awaiting a patent for their unique pattern processing technology that was developed for the game’s user interface and streaming videos.

Jigsaw Collection HD Is the Definitive Way to Complete a Jigsaw, and It’s out Now on iPad