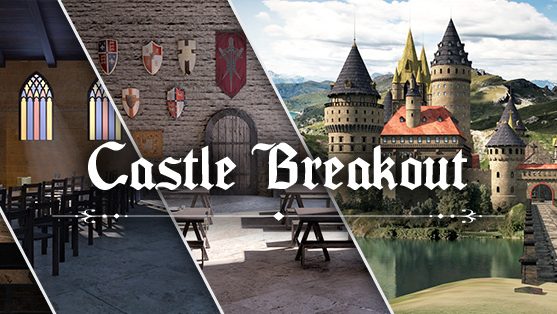 What with all the drawbridges, moats, arrow loops, and battlements it seems obvious that most of the stuff in a castle is designed to keep people out, rather than to lock them in.

Mobile puzzler Castle Breakout turns this notion on its head by casting you as an escapee. Taking on the role of a castle security expert, you have to outwit the dastardly Guild of Justice and escape from a series of ten beautiful, photorealistic rooms in order to identify failings in the castle’s security arrangements.

You do this by solving ingenious environmental puzzles involving swords, spears, potions, pots, crowns, and other medieval bric-a-brac. 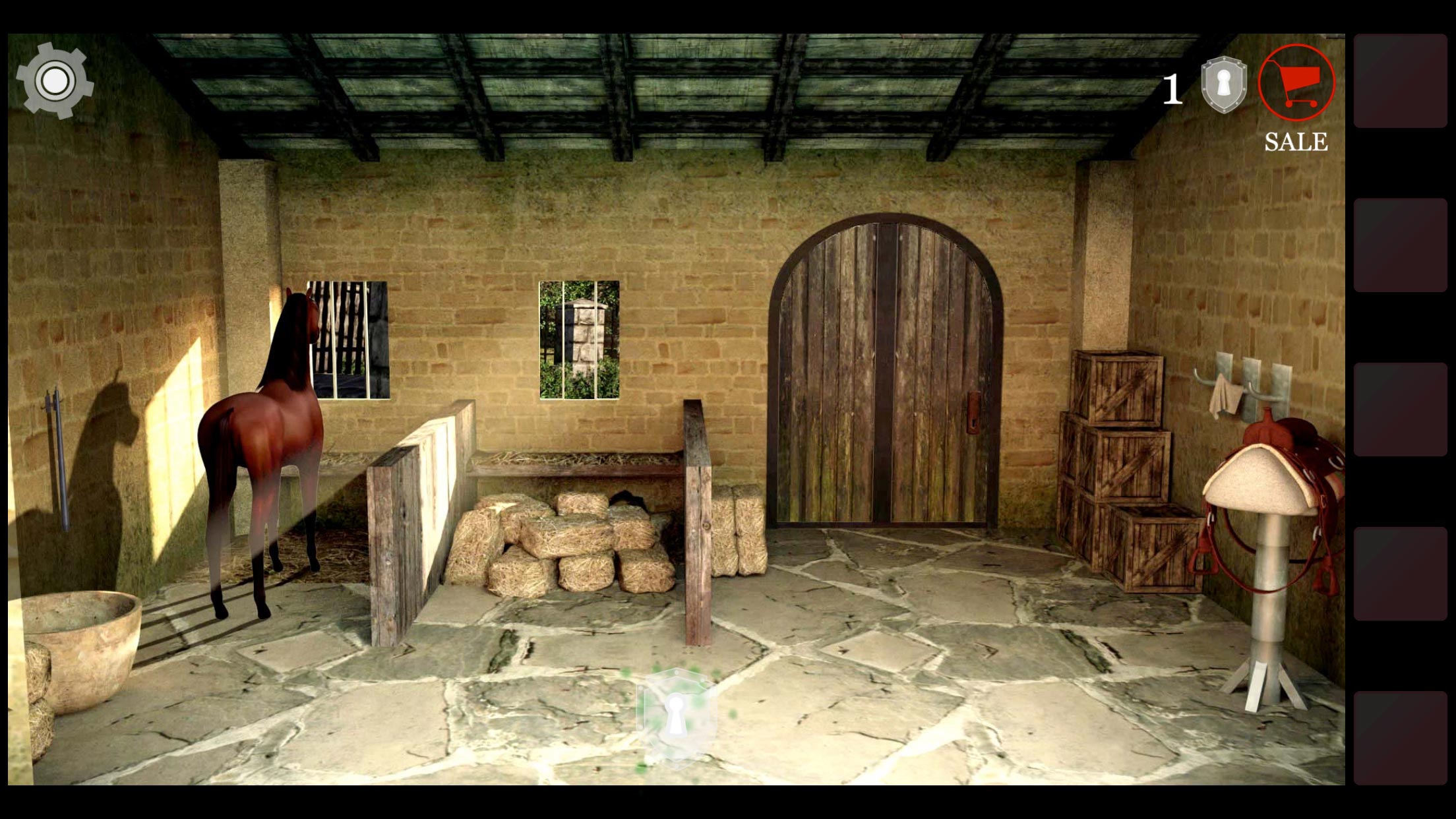 Castle Breakout is a quirky, supremely polished puzzler that’s packed with interactive elements and eye-catching detail, such as the animated animals that respond to your touch and even play a part in solving some of the puzzles. Castle Breakout is looking to be a new chapter in the escape games genre.

If you manage to unlock all ten doors and escape the castle, thereby proving your mettle as a castle security expert, you’re rewarded with a ride around the castle grounds on the back of a dragon. That’s much better than a boring old ‘congratulations!’ message. 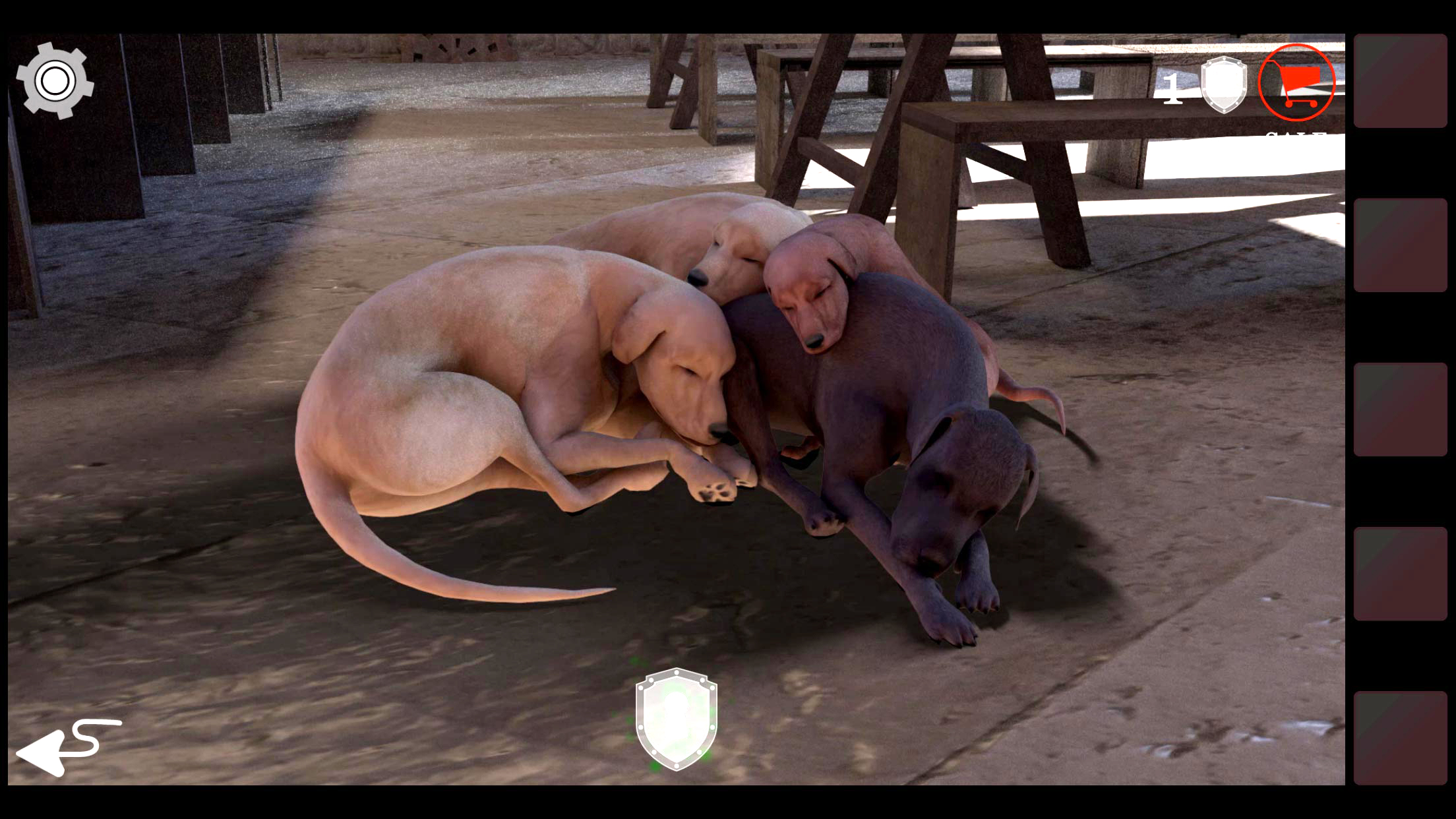 Castle Breakout has been available for a while, but developer Cloudburst has just radically updated the game based on fan feedback.

Now, the various rooms in the castle are interconnected rather than entirely self-contained, so that you’ll have to pick-up certain items in one room and use them in another. As you can imagine, this adds a whole new dimension to the puzzles, since there are so many more ways to use the things that you find. 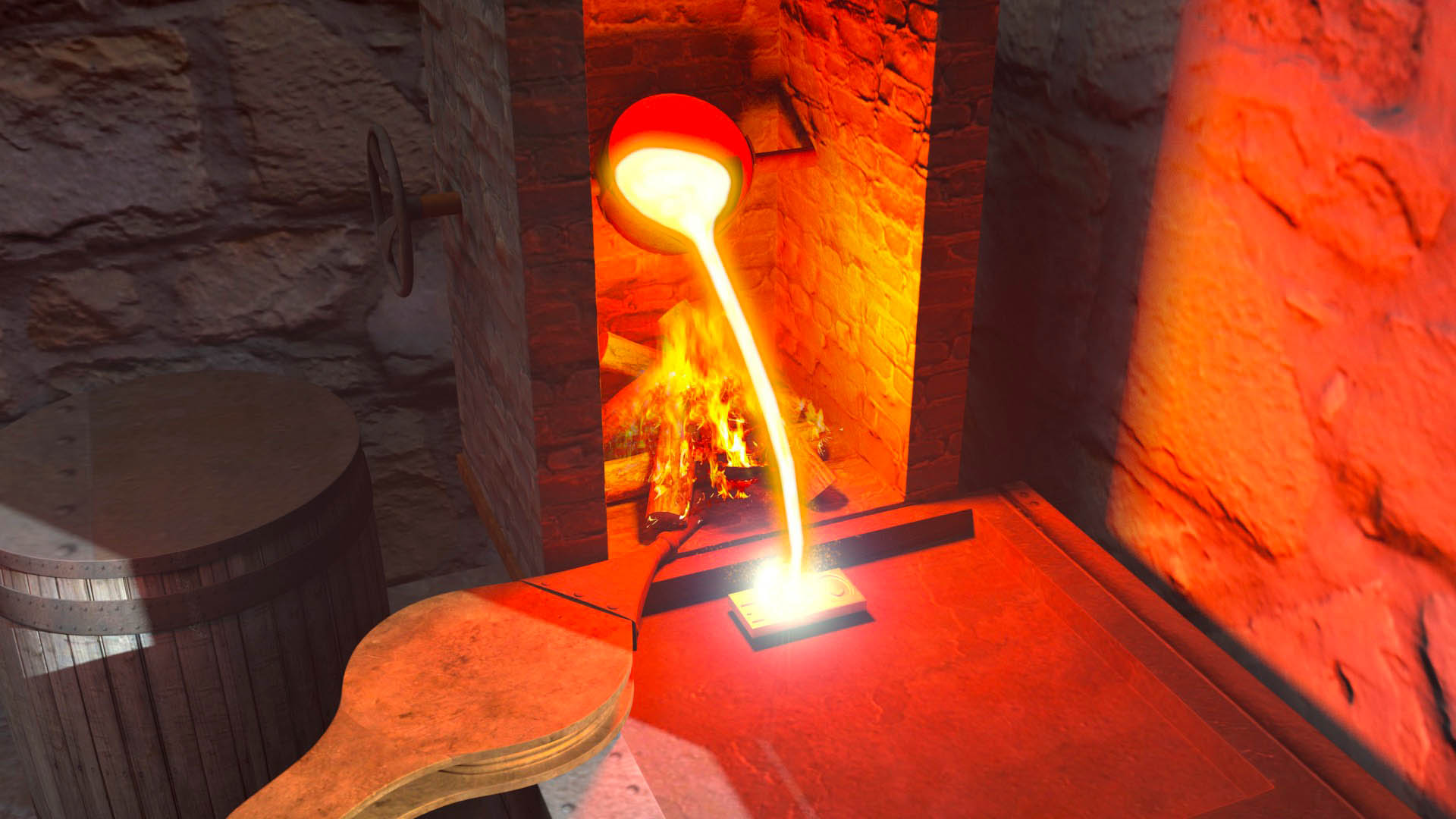 The animations have also been enhanced, so you’ll have even more fun playing with the animals and seeing how they respond.