Home / Sponsored / How to Get Started in Phantom Chaser 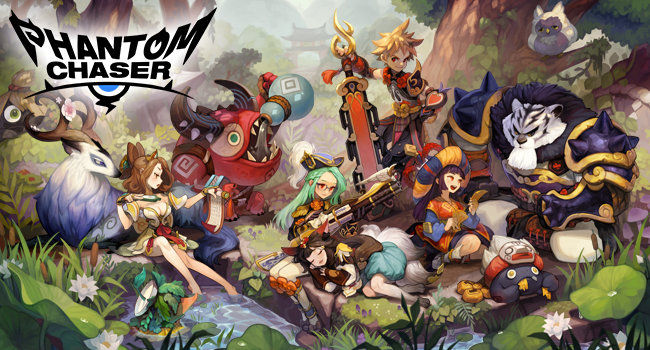 Your main aim in Phantom Chaser is to collect phantoms. Despite the title, you don’t really chase them. Instead, you collect them by winning battles. These battles are strung together by a rich storyline involving many fun characters.

The game gradually expands as you level-up your phantoms and your team, but at the outset the gameplay is limited to ‘Adventure’ sorties. Here’s how you should approach those first sorties, along with a glimpse at the Battlefield stages, and a description of what the various in-game currencies, items, and elements do.

Before you enter a sortie you get to choose a team, so let’s start there. Your team is made up of six phantoms – three in the Battle Team, and three in the Mimic Team.

The Battle Team are the ones visible on the screen during battle, marching across the screen, kicking ass. The Mimic Team is waiting in the wings to be deployed at will. Each mimic imparts special powers to whichever hero you assign it to during battle, giving them faster attacks, upgraded defence, or whatever.

You can assemble numerous different teams with their own particular strengths and weaknesses and save them in slots 1, 2, 3, etc. The advantage of doing this is that it saves you the effort of managing your team whenever you want to try a different approach. 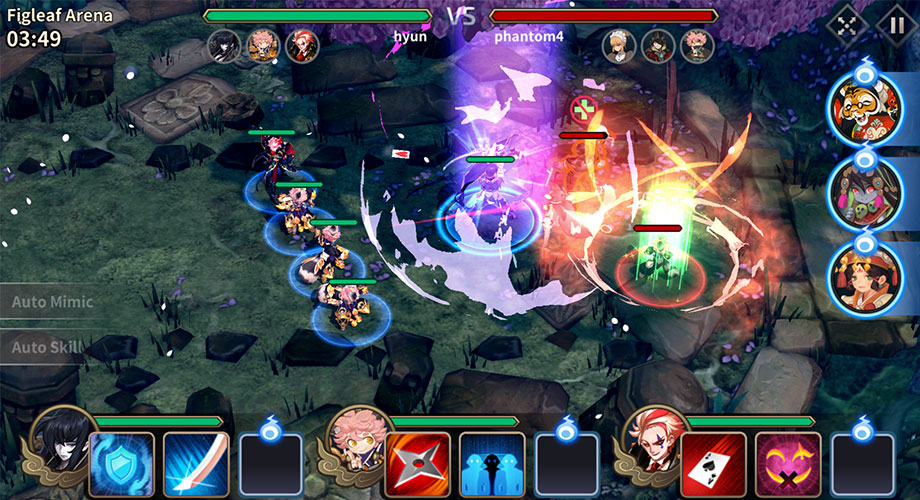 Phantoms also come in two attack ranges – close and long – and they each have their own special moves.

The trick is to balance all of these variables, ensuring that you always have a phantom of each type in your line-up, as well as a good spread of offensive and defensive capabilities and special moves.

In particular, try to ensure that you always have a phantom whose special move is healing in your active team, as these are absolutely invaluable for keeping your party in the fight.

Battles play out automatically in part, with all the sword strokes and arrow volleys taken care of by the AI. However, you can choose when to deploy mimic powers, when to use your rechargeable special moves, which enemy to focus fire on, and where to stand. All of these abilities are crucial for success from relatively early on, so don’t neglect them.

In the initial stages you’ll also gain the ability to borrow a character, letting you draft in a powerful ally during battle when things get tough. You can only do this once every 24 hours for each borrowable character, however, so use this awesome power wisely. 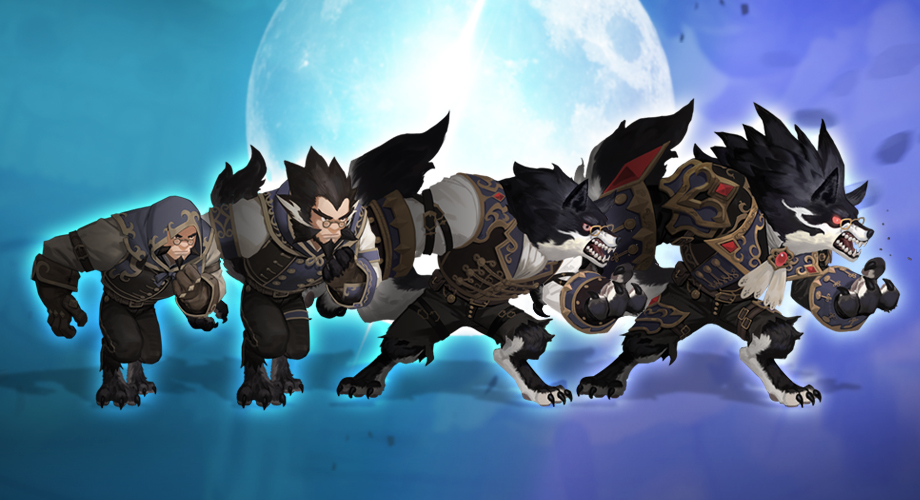 There are numerous ways to build and enhance your phantom army. You can obtain new phantoms by playing the Adventure mode, summon them via various in-game activities, and through Joy’s shop (costing you IAPs, gems, and achievements.)

After you reach a certain level you’ll unlock the Battlefield mode, an area containing various activities that you can partake in for Upgrade Stones, Spirits, Crystals, and so on. The Battlefield itself contains areas that unlock as you level up, giving you an ever greater supply of materials. Many of these are day-specific, so you’ll need to log in and play every day to maximise your income. There are also rewards for logging in every day, completing quests, and that sort of thing.

You can craft characters yourself by assembling the required materials. You collect materials – called things like Soul Heart, Memory of [insert name of phantom being crafted], and Puppet of the Void – by completing missions in the game’s Adventure and Battlefield modes. You’ll also need Gold. Whenever you have enough to craft a character, a red notice will appear on Jin’s Lab. 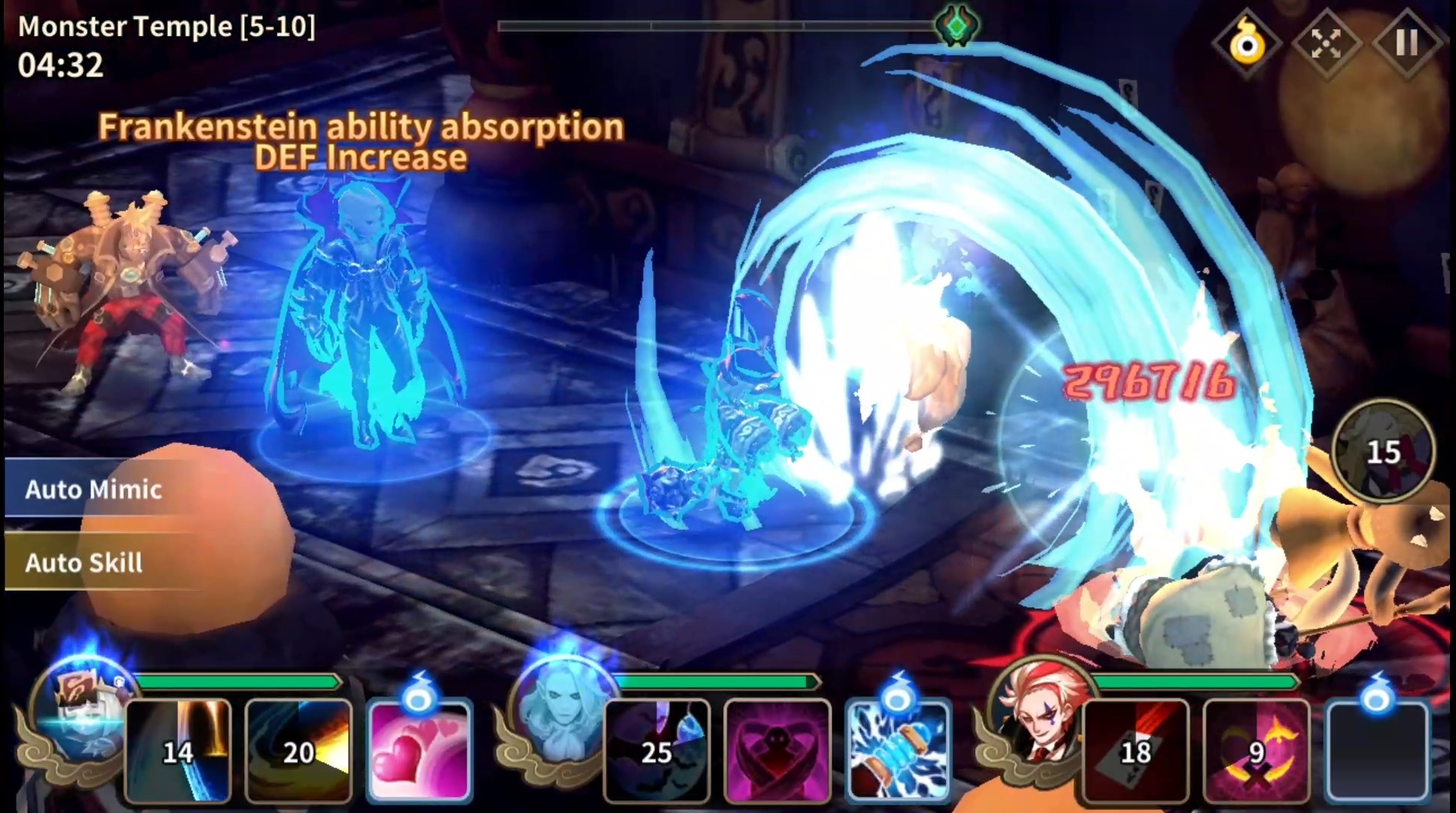 You don’t have to worry too much about levelling up your phantoms in Phantom Chaser, as it mostly happens automatically as you progress through the stages. You can hurry the process along by consuming the phantoms you don’t need (alternatively you can sell these for gold), but we found the fastest way to keep everybody levelled up was to return to earlier stages with underpowered phantoms and let them develop through combat. As your phantoms level up they unlock new skills.

Your phantoms can only level up to their Max Level cap. Once you get a phantom to that point, it’s worth putting them on the bench for a while and levelling up some of your weaker phantoms. Again, the best way to do this is to return with them to the early stages. Otherwise they’ll get creamed. You can also mix up your teams, throwing an inexperienced phantom in with two high level ones and hoping the runt survives. 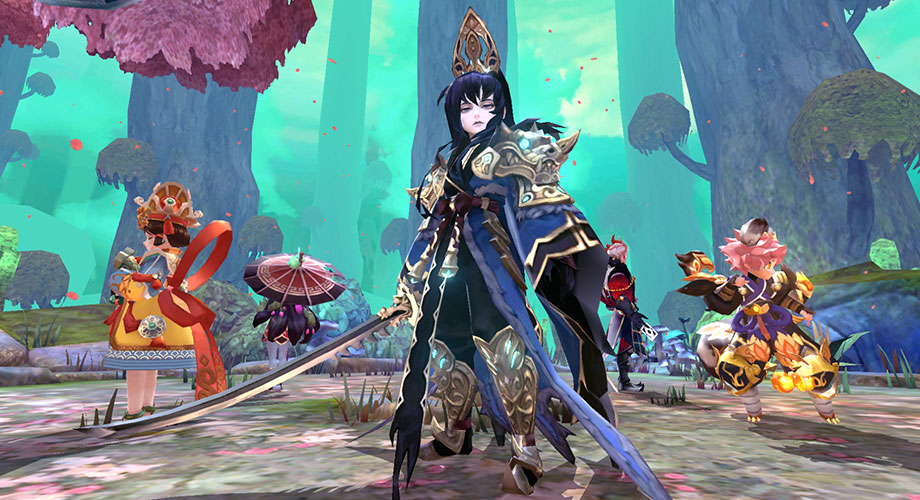 To increase a phantom’s Max Level you’ll need to go to Characters > Upgrade. You must spend Upgrade Stones and Dimensional Crystals to complete an upgrade, and if you don’t have the required materials you can buy them at the shop for Star Stones. You obtain Star Stones through gameplay or IAPs.

After you reach level 200, the next step is to go through Evolution. At this point you’ll get five stars, and a physical overhaul to make you more attractive, like in Hollywood. 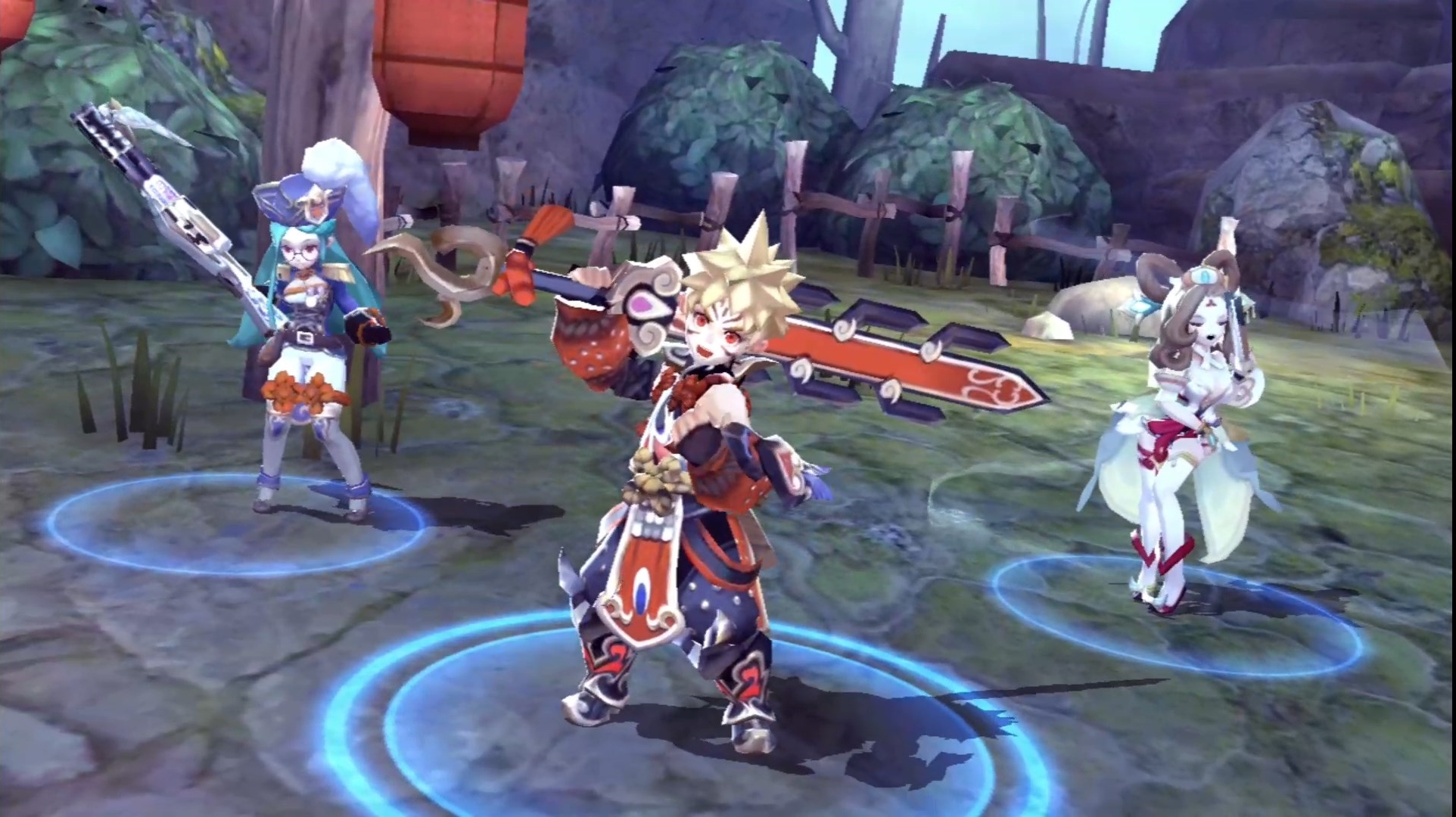 All of these items are available through playing Adventure stages, Battlefield challenges, and Missions. 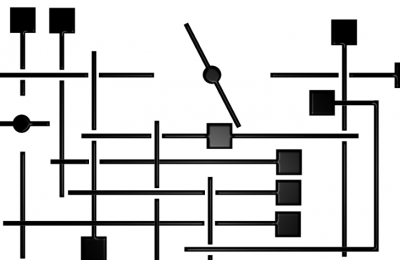 Games these days are for wimps. The moment you load them up you’re ushered through tutorial after tutorial, while encouraging...