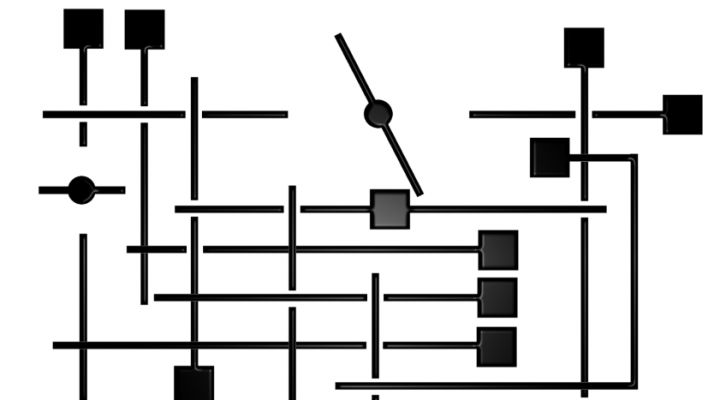 Games these days are for wimps. The moment you load them up you’re ushered through tutorial after tutorial, while encouraging little messages let you know how clever you are for following basic instructions.

Hot Lines is made of sterner stuff. Not only does it skip all the silly tutorial stuff, but it doesn’t have a menu either, nor achievements, any form of feedback whatsoever. It’s just you and some highly confusing black lines on a white background.

Your goal is to clear the lines from the screen by tapping them in the right order. You have to deduce what that order is. And just when you think you’ve worked it out, Hot Lines will throw a new rule or two into the mix, to keep you on your toes.

We love games like Hot Lines. At a time when so much of what’s available on the Google Play and App Stores is totally predictable, with developers routinely copying presentational details and gameplay mechanics from more successful games wholesale, it’s great to find a totally original idea.

Hot Lines is the Dark Souls of puzzle games, mercilessly resetting your progress in a stage if you make a single wrong move, and challenging you to discover how the gameplay works on your own through grit, trial, and error.

You start on the first and easiest of the game’s 60 stages, but you can flip between them at leisure and approach the game however you like. For your own sanity, though, we recommend you approach the stages in sequence!

If you have any interest in puzzle games, or games full-stop, we recommend giving Hot Lines a try. You can grab it on the Google Play and the App Store right now for £1.99. There’s also free versions of the game!