There’s no rest for the wicked in the world of popular MMORPG MU Origin. In June, developer Webzen dropped a massive 1.8 update full of goodies, and in July it ran a giveaway bonanza for its one-year anniversary.

And here we are again, less than a month later, writing about yet another enormous content update.

MU Origin 1.9 is rammed with new tweaks, systems, and things to do. We’ll start with the biggie. Cry Wolf Battle is a real-time server guild battle where the aim is to find the true warlord of the MU continent. 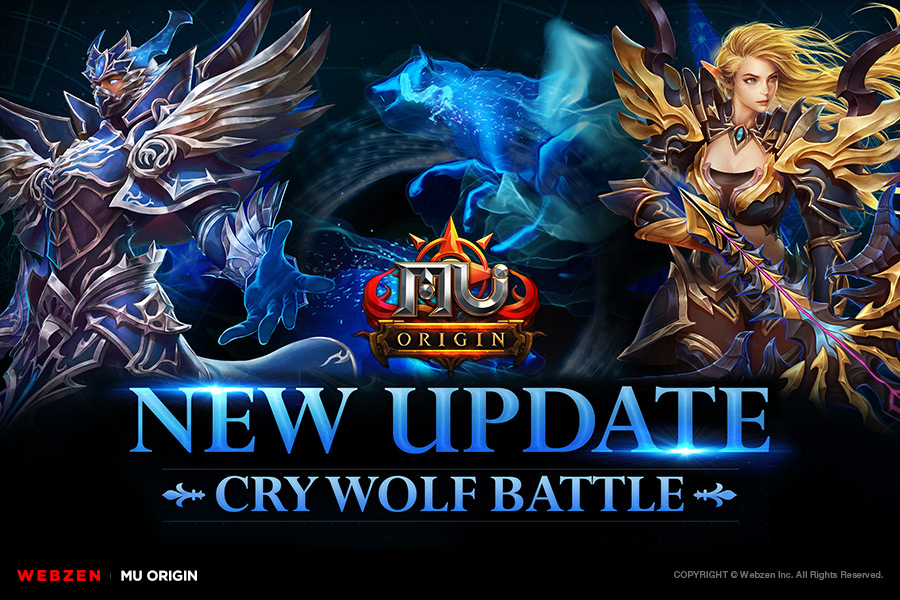 As long as you’re at guild level 5 or over you’ll be able to register for the Cry Wolf Battle every day between, well, midnight and the following midnight, except for a small window of unavailability between 19:55 and 20:40. The battle takes place every day in this window, between 20:00 and 20:30.

There are ten levels of forts, with the number of them diminishing as you climb through the levels. You can only take on level 10 forts on a Sunday, though you can register all weekend. Holding a fort nets you victory rewards and daily rewards. 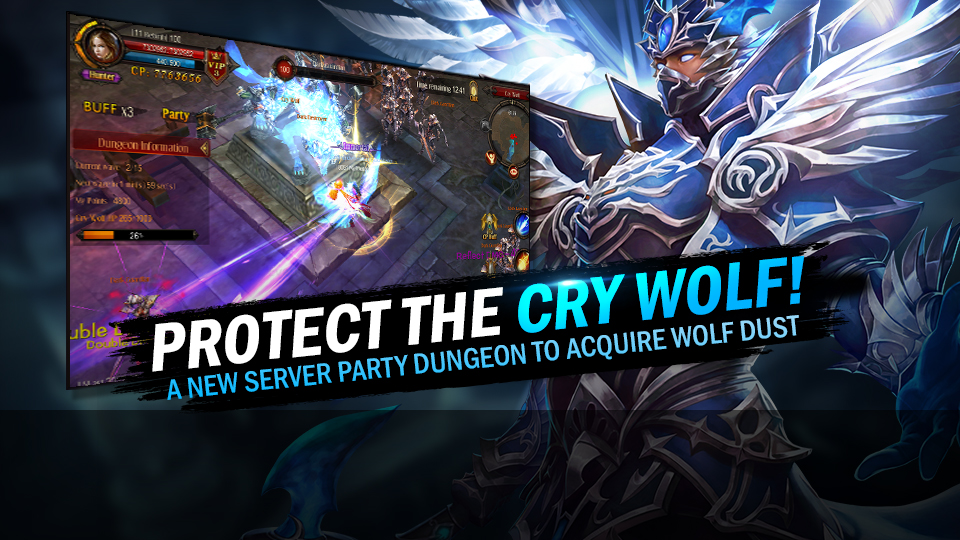 Accompanying the Cry Wolf Battle is the Cry Wolf Dungeon, where you can spend 15 minutes attempting, with up to nine other players, to defend the Cry Wolf Statue from attackers flooding in from three directions. Your reward for succeeding is Wolf Dust, which you can use to create Soul Gems.

On top of the Cry Wolf stuff there are several additional tweaks. The Soul Stone system has evolved into the Soul Gem system, a new Dice Hunter system allows you to take on towers and obtain extra stuff, and a Bonus system gives you bonuses for meeting certain goals.

Plus, the max character level has been raised to 11 Rebirth, tier 12 equipment has been added, and the Endless Tower has gained a few more floors, now topping out at 120 (though you need to hit 11 Rebirth to play the highest floors.) 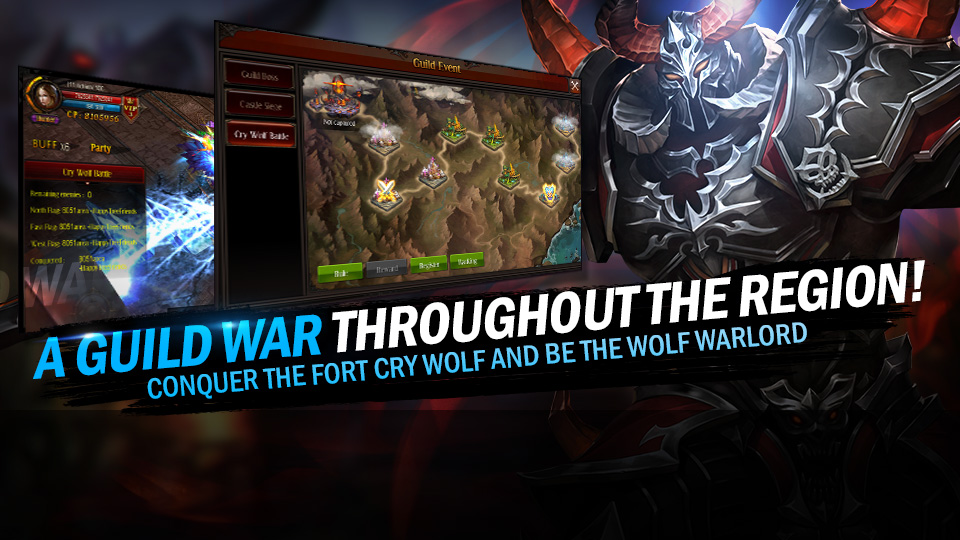 The update contains too much to cover in one news story, but before signing off we will just mention the pets. You can now get a Golden Monkey and a Famous Dog by participating in various events. Everybody wants a famous dog.