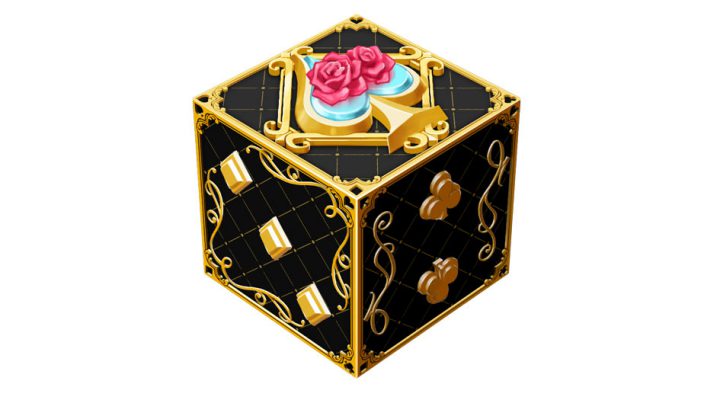 Get ready to roll big or go home, because Game of Dice is getting a brand new update. First released in October last year, the virtual board game has made quite the name for itself – ranking in Hong Kong’s top 5 list of the highest grossing mobile games of the year.

Now on its one year anniversary, it has become a one-of-a-kind brand in Asia – and looks set to get bigger and better thanks to this new update.

For those of you who are unfamiliar with the title, the aim of the game is to make your way around the board collecting as much real estate as you can. The more properties you buy the richer you’ll become, and the easier it will be to bankrupt your fellow players with merciless tolls.

While the game is already packed full of exciting features, the anniversary update promises to make an already tidy package even better. 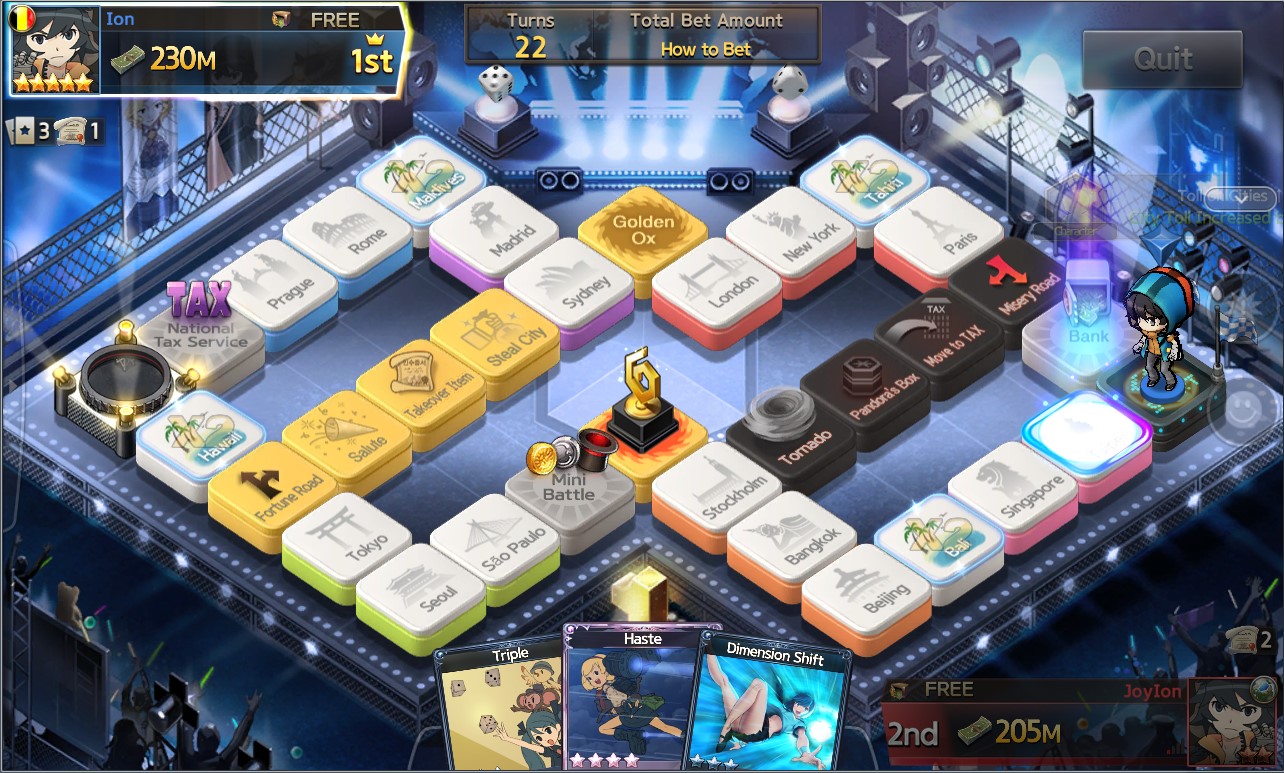 This update not only asks you to get to grips with the brand new “Genius Showdown” map – that includes great features like reduced match times to encourage dynamic play – but also mini battles and “Super Play” content that allows you to increase tolls in specific areas.

With even more new features on offer – including collecting birthday candles to exchange for useful objects – and a time capsule feature that earns you free items, this anniversary update looks set to bring Game of Dice players even more joy(city). 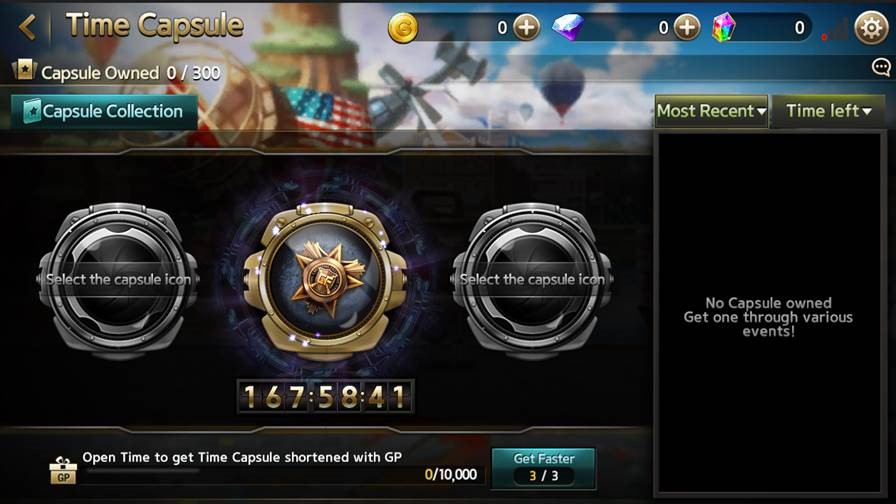 Game of Dice is available to download on iOS and Android.

Flip Your Front Facing Camera and Face Up – The Selfie Game