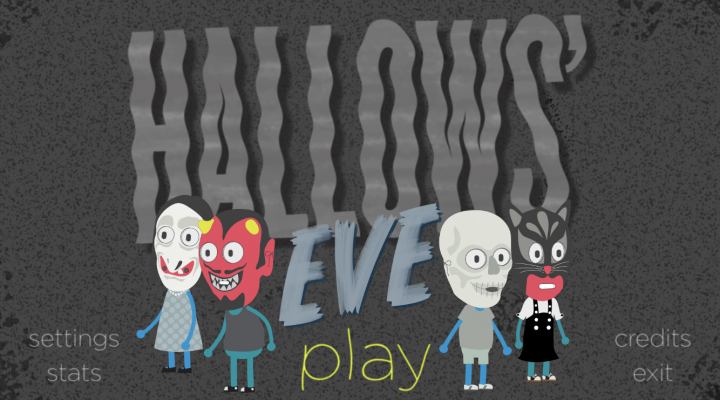 Around Halloween writers, film-makers, and game developers are constantly trying to come up with the scariest possible setting for their stories, and we think Brown & Jackson Projects might just have found it: old school New York.

Hallows’ Eve, the studio’s first Android project, is a kid-friendly game that simulates the terrifying experience of trick or treating on the mean streets of Brooklyn pre-gentrification. To make things even scarier, it chucks in a few ghosts and pumpkin monsters.

It’s an endless runner that sees you dodging or jumping over two types of enemy. The Ghostly Twins are a horror double-whammy, being both ghosts and twins, while Pumpkin Head showcases the terror potential of seasonal fruit that can walk. 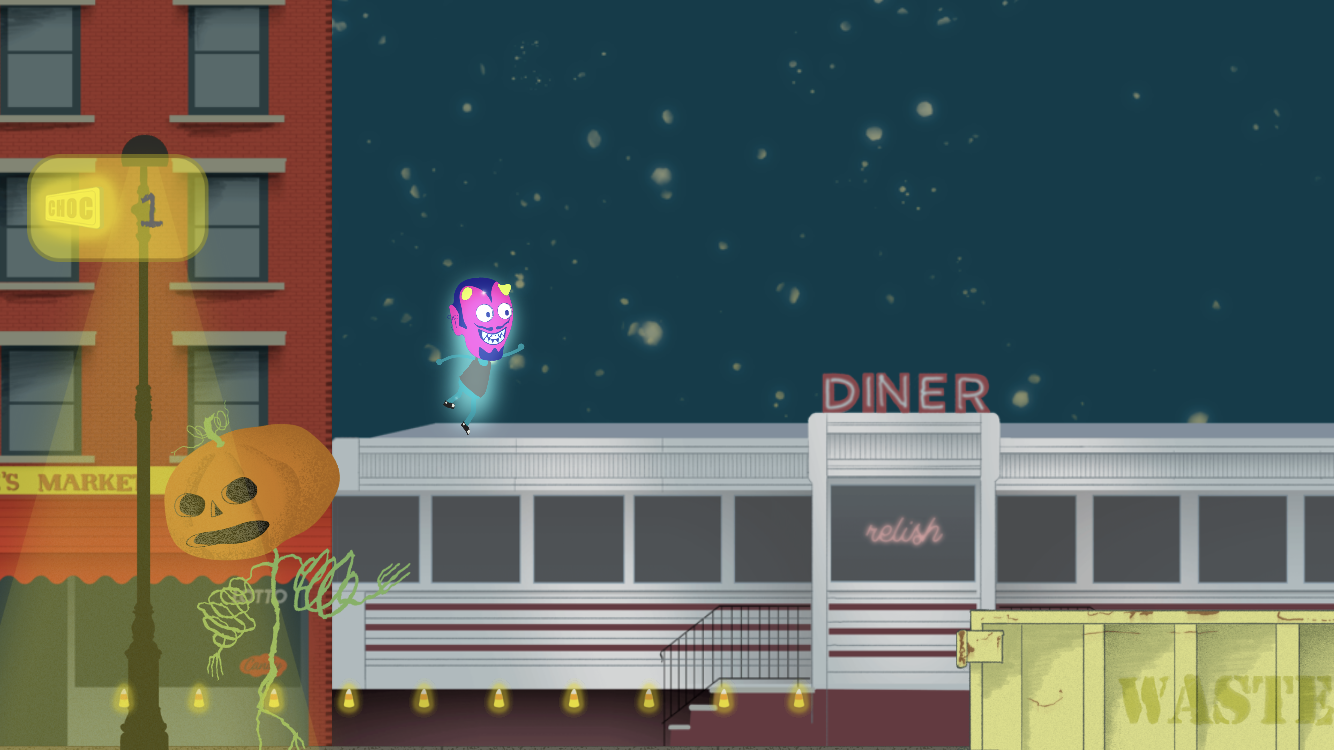 Hallows’ Eve takes a leaf out of Strangers Things’s book by putting four kids centre stage. Players can choose from Doug, Ruben, Sally, and Janet, all of whom are disguised in vintage Halloween masks, reinforcing the game’s slick retro feel.

The aim is to survive for as long as possible while collecting candy. In particular, you’ll want to collect the full size candy bar, the ultimate prize in any trick or treating escapade and a major power-up in Hallows’ Eve, making you invincible and deadly to all supernatural life.

Hallows’ Eve is an obvious labour of love for the award-winning husband and wife team who created it and Lori Scacco, the composer who came up with the nostalgic, atmospheric score, which has traces of Ennio Morricone and the band Goblin.

Best of all, for parents concerned about in-app purchases, Hallow’s Eve is a premium download. Once you pay for the app, you’re done – and you can look forward to more content in future updates completely free of charge.

Hallows’ Eve is currently available for a special introductory price of $0.99, so get yourself to Google Play and grab a bargain in time for Halloween. You can also grab it on the App Store.