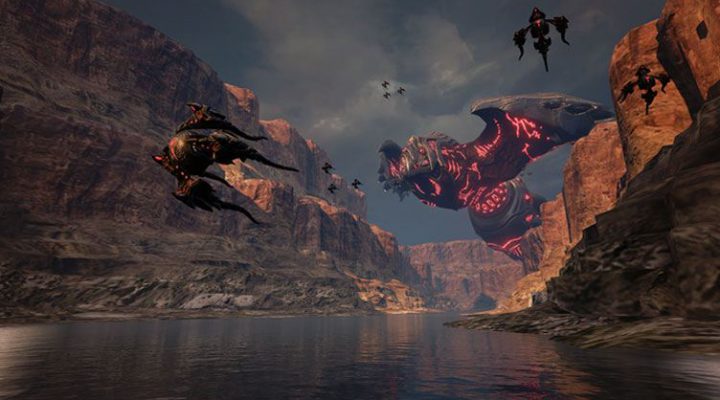 If you’re a fan of fast-paced strategic shooters, Angels In The Sky, a gorgeous-looking Unreal Engine 4-powered title that was released late last month, may be for you.

In Angels In The Sky you assume the role of a fighter pilot who’s been tasked with taking on wave upon wave of well-equipped alien crafts that possess blistering speed and powerful weaponry that’s capable of taking you out. 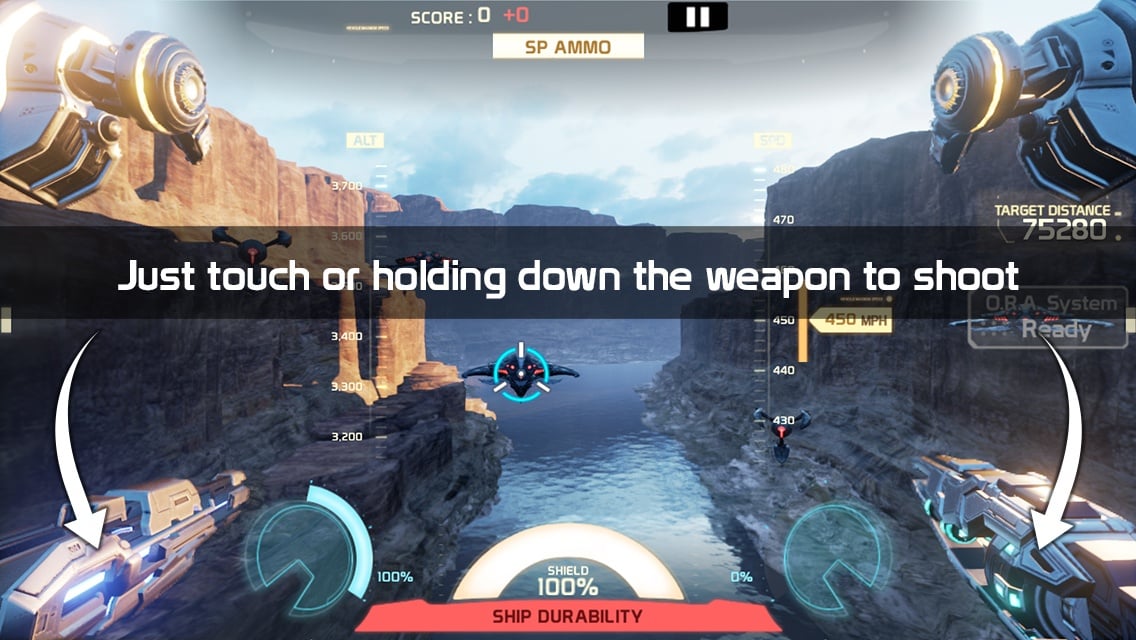 Thankfully, you have weaponry (which you can upgrade as you progress through the game) of your own. In fact, your ship can be equipped with up to two of the game’s varied weapons at once.

These weapons include the Primary L, a weapon that can both destroy and repel ships that are rushing towards your position; and the Prime R, a powerful weapon that can cause great damage at range. 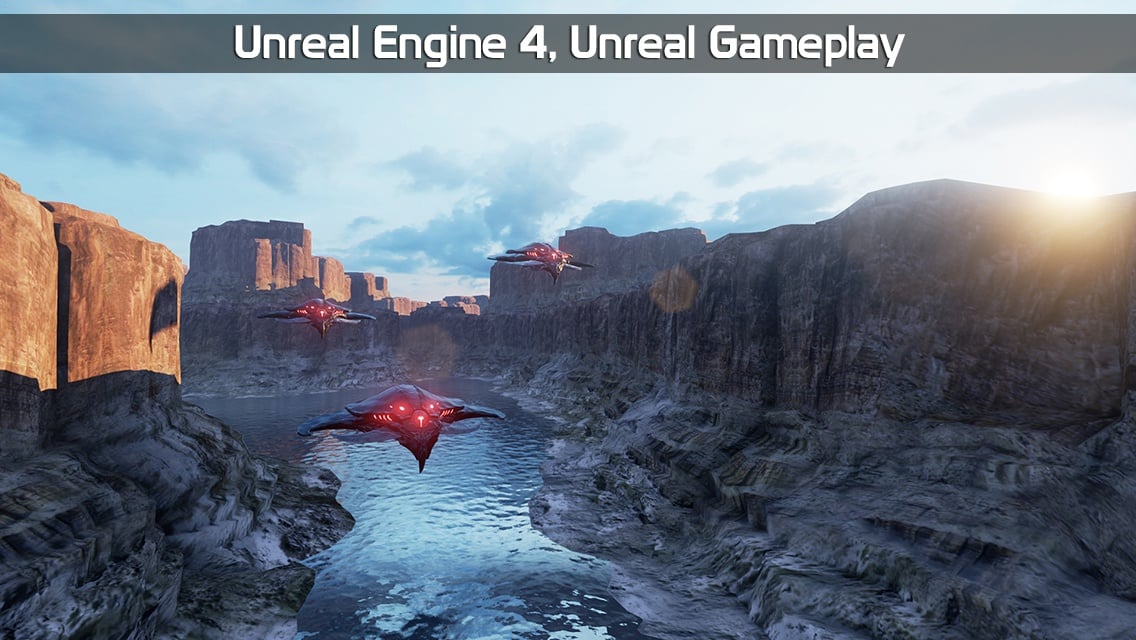 Angels In The Sky, which features a which features an SF movie scenario style, has been updated with iPad support since its initial release, and has also been made available in the Chinese and Japanese App Stores for the first time.

Developer AimToG is already working on future content updates for Angels In The Sky. These updates will feature new weapons, maps, NPCs, and in-game rewards to unlock. 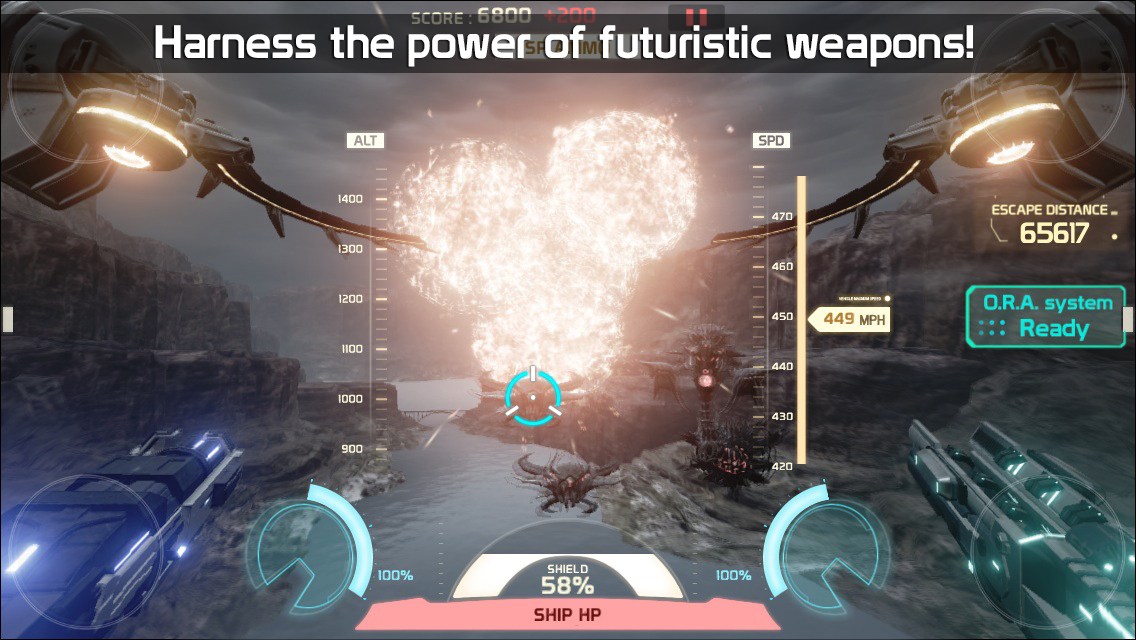 Angels In The Sky performs perfectly on devices equipped with Apple’s A7 processor, but it’ll perform best on the company’s upcoming iPhone 6, which it is already compatible with.

Grab Angels In The Sky from the App Store now. It’s currently available to download for the discounted price of £1.99 / $2.99.