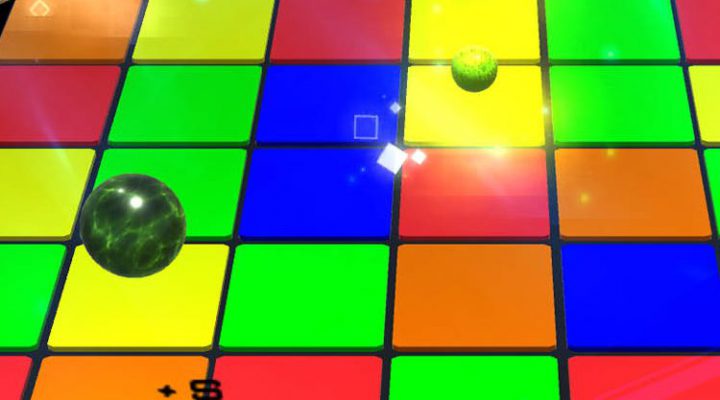 When you’ve been writing about mobile games for as long as we have, it can start to feel as though there are no new ideas. That’s why Globalls makes us happy.

This charming game from developer Andrea De Blasio is unlike anything we’ve ever played before. It looks familiar on first inspection, with a fairly generic grid of colored squares, but it’s not the matching puzzler you probably assumed it was.

Instead the aim is to pick up silver balls – called “snitches” – by bouncing on them with your larger black ball. Whenever you pick one up, another appears and you have to bounce over to that point on the board to pick it up, using a virtual controller in the bottom-left of the screen to steer.

It sounds simple, but there’s a surprising amount of complexity woven into the gameplay. For one thing, different squares give you different numbers of points, so as you make your way across the board to nab a snitch you have to choose your path wisely to maximize your score.

Then there’s the fact that the squares can be destroyed, either by drones that hover over the board and zap them or because you’ve bounced on them too many times. If you bounce onto a missing square, you plummet to your death and the game ends. 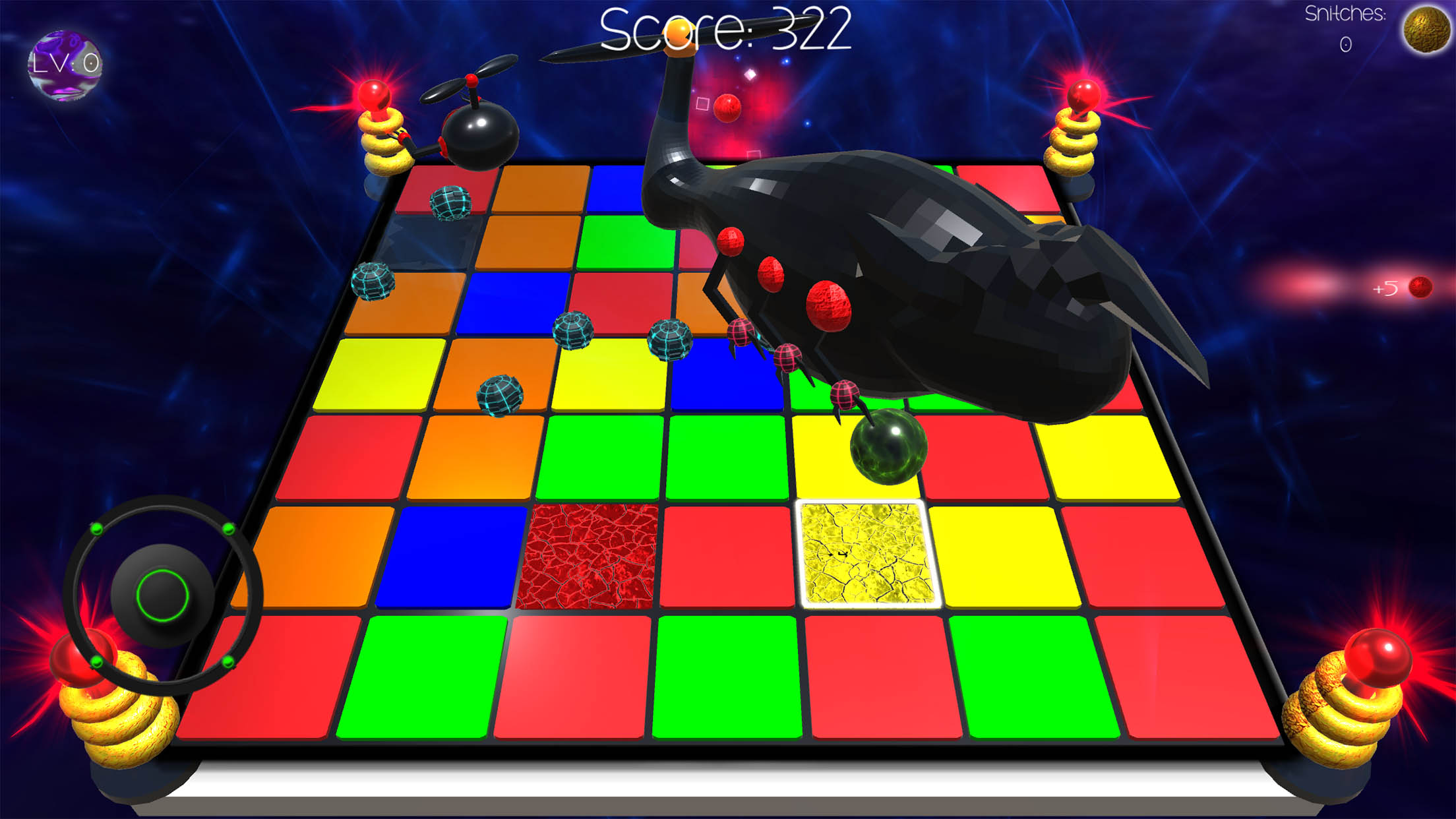 Finally, there are power-ups that you can charge as you play and deploy tactically so as to give yourself the best possible chance of a record high score.

But that’s not all. Andrea De Blasio is working on the latest update right now, and this will bring a couple of major improvements. Firstly, you’ll be able to use the joystick on the right or the left of the screen. And secondly, you’ll be able to play against an opponent online. 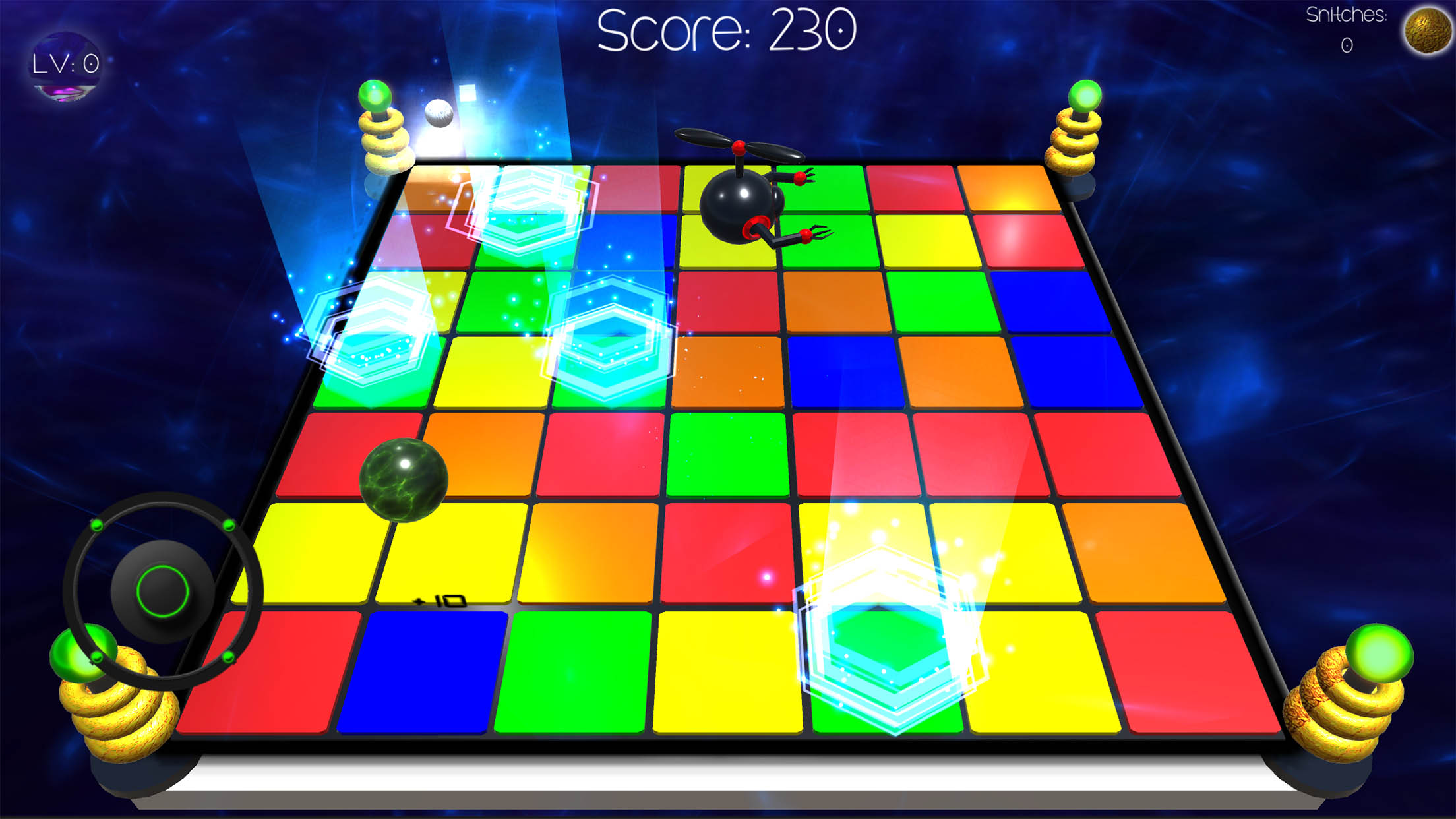 So you’d better get some practice in! Globalls is free to download right now on Google Play and the App Store.

Beat the Rush by Signing up for the Shot Online Golf: World Championship Mobile Beta