Game of Dice Has Received an Exciting Psy-themed Update 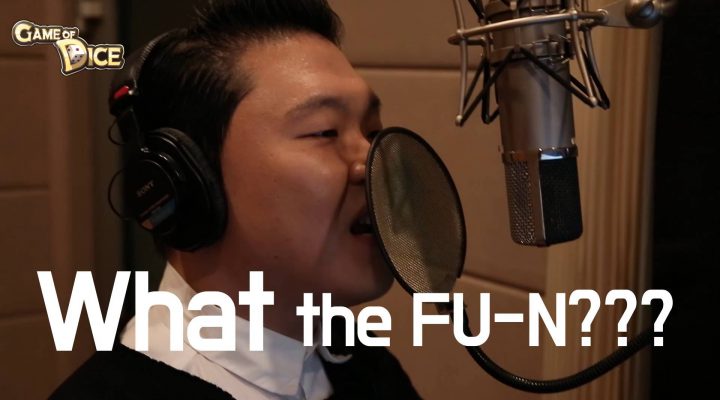 Game of Dice has received an exciting PSY-themed update which includes a ton of new features based on the hit singer songwriter.

As you’d expect, you can now play as PSY himself. The new character, ‘Daddy PSY’, is inspired by the costume worn in for the singer’s new song ‘Daddy’ and specialises in Mini Battles and Toll Increases. You can get it as an IAP until January 22nd. 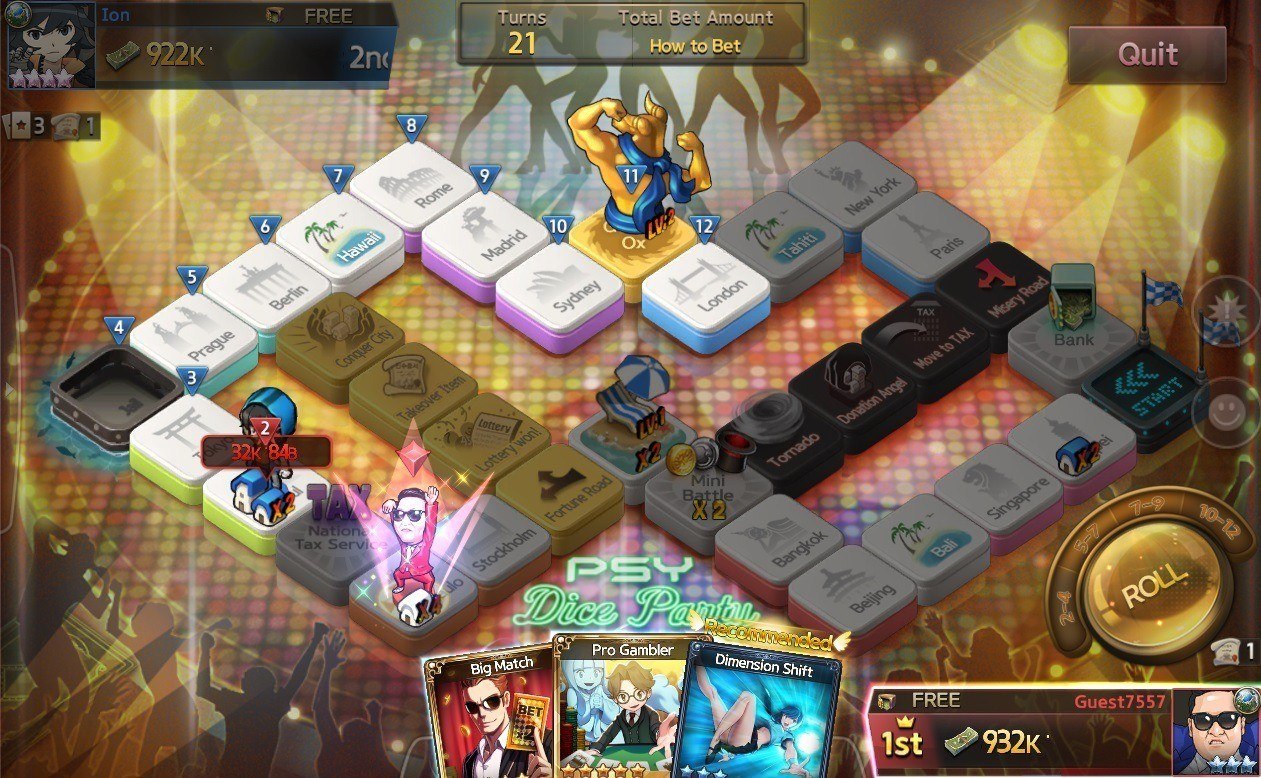 ‘Daddy PSY’ is fully-voiced by the South Korean star himself in both English and his native language, and you can watch him speaking his lines in action by viewing the making-of video below.

Super fans will also be excited by the PSY Dice which you can now get for free by logging in on launch day. You’ll get PSY Dice fragments by doing so.

Joycity is also holding a bunch of events to celebrate the PSY collaboration. You can earn PSY Dice fragments here too – but you’ll need to win seven matches. 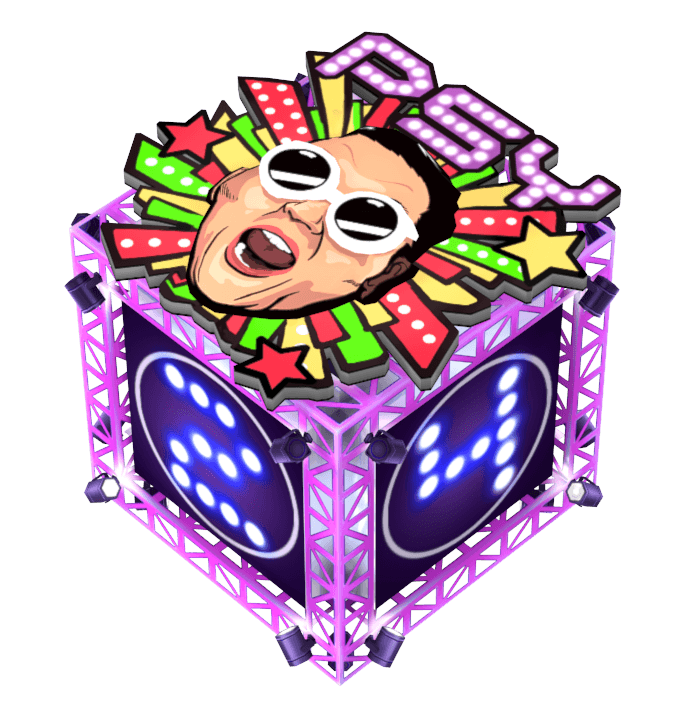 Finishing off this excellent update is a club-themed event map. Play on this and you can get crafting items like Sunglasses, Bowties, and Microphones.

Joycity is giving away 2,500 gems worth of in-game rewards to every player that logs in after the update goes live.

Game of Dice is a board game in which you make your way around a tiled board by throwing dice, and take every property you land on.

Complete a lap of the board and the value of all your properties increases and the tolls you’ll  collect from enemy players when they land on them. 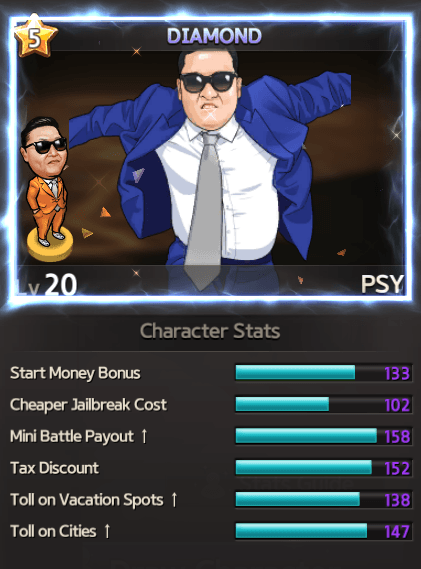 The variety of skill cards, dice, and characters helps to set Game of Dice apart from its genre competitors by offering unique abilities that help you overcome the competition.

Game of Dice has impressed since launch, ranking first in the Hong Kong Top Grossing Game Charts in the App Store and third on Google Play. It’s also been downloaded over 4.5 million times.